Conflicted Martin Fowler (played by James Bye) flexes his frame as a henchmen for the dodgy Tubbs (Tayla Kovacevic-Ebong) in upcoming scenes on EastEnders, which could have devastating consequences. It appears he could move from collecting debts to taking a life as he’s pictured with a gun in upcoming scenes. Will he turn killer at Christmas?

Martin’s life has been a jumble of late as he’s made a series of mistakes including a fling with Ruby Allen (Louisa Lytton), even though she’s his ex-wife’s Stacey Slater’s (Lacey Turner) best friend.

It came after he lied to Stacey about an affair with Sonia (Natalie Cassidy) in order to keep her away from the Square over fears what Ben Mitchell (Max Bowden) might do, as he continues to have a hold over the couple for attacking his dad Phil (Steve McFadden).

What happens next in his life shows he hasn’t his rock bottom yet. 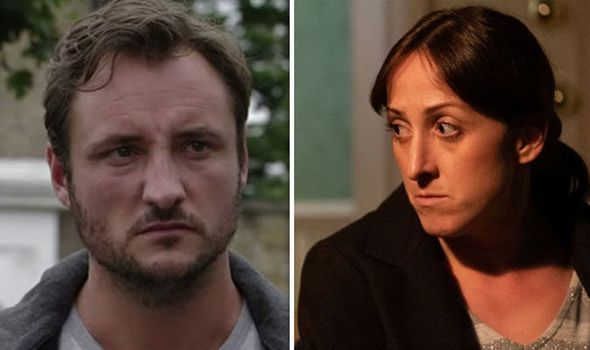 Sonia is aware that something is up with her ex-husband but viewers will see him push past her as she tries to engage him in conversation about what is going on.

She knows he is in trouble but isn’t aware of how bad things are as he’s prepared to use his fists to make some extra cash on the side.

He’s become involved with Ben’s unsavoury friend Tubbs and it’s a situation which is bound to have implications for his future and his safety, never mind that of his family.

And it’s all going to come to a dramatic climax at Christmas. 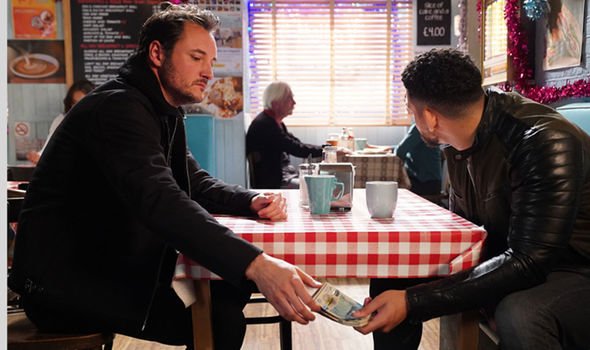 Martin is already weighed down by fear and self-loathing – what might his latest venture do to his fragile state?

Both Sonia and his daughter Bex (Jasmine Armfield) are unnerved by his state, while Martin is more concerned about destroying all the evidence of what he and Tubbs have done.

Martin’s activities build over the coming weeks with his behaviour set to reach a climax just before Christmas, with the ghosts of his dealings poised to haunt him on Christmas Eve.

Distraught and scared by what he has done, Martin turns to the one person who has always stood by his side – Sonia. 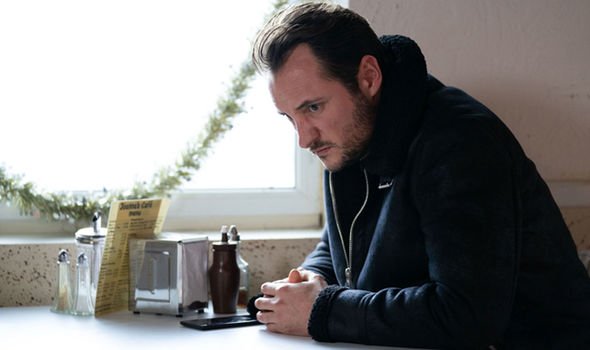 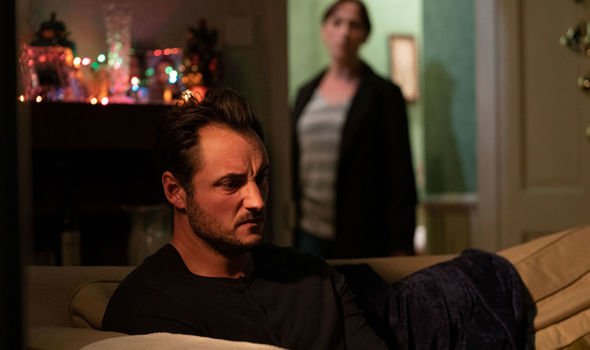 He finally relents and shares with her what he has done, leaving her horrified.

Martin’s news is so bad, he will try and escape from Walford on Christmas Day and leave his troubles, and family, behind.

But there are pictures of Martin holding a gun and taking Linda Carter (Kellie Bright) hostage – might he turn killer on Christmas Day?

Could Martin finally hit rock bottom on Christmas Day and take the life of a popular member of the Square?

Elsewhere in Walford, Linda’s struggle with alcohol addiction is another storyline which will come to a head this festive period.

As pictures have shown, she’ll become involved in a hostage situation which will dominate the Square this Christmas.

Will she be a high-profile casualty of this armed stand-off?

EastEnders continues tomorrow at 8pm on BBC One.

The Daily Star’s FREE newsletter is spectacular! Sign up today for the best stories straight to your inbox Brits hit

The Daily Star’s FREE newsletter is spectacular! Sign up today for the best stories straight to your inbox Brits hit

09/23/2020
We and our partners use cookies on this site to improve our service, perform analytics, personalize advertising, measure advertising performance, and remember website preferences.Ok