EASTENDERS' Louisa Lytton isn't letting pregnancy slow her down when it comes to home improvements.

The actress and her fiancé Ben Bhanvra have been hard at work renovating their home ahead of their first child's birth. 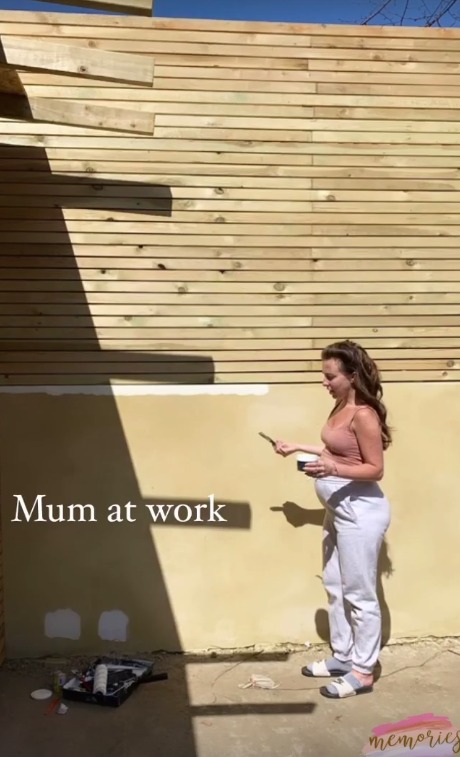 Yesterday Louisa made the most of the sunshine and painted an exterior wall white.

She shared a pictured of her efforts on Instagram and wrote: "Mum at work."

Ben was seen labouring on the roof of the wooden-clad outbuilding after scaling a ladder. 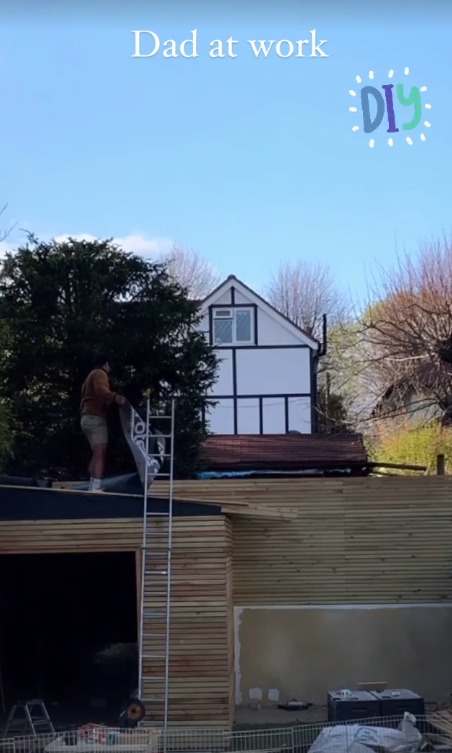 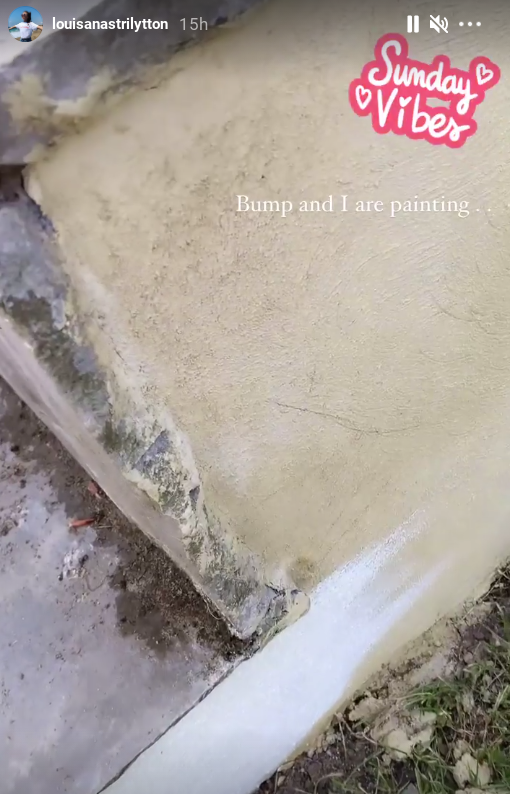 Louisa wore a vest top and white jogging bottoms pulled over her bump as well as a pair of sliders.

The star, who plays Ruby Allen in the BBC One soap, recently revealed that she started trying for a baby after coronavirus cancelled her dream wedding.

She was devastated that she couldn't tie the knot with Ben so they decided to start their family instead. 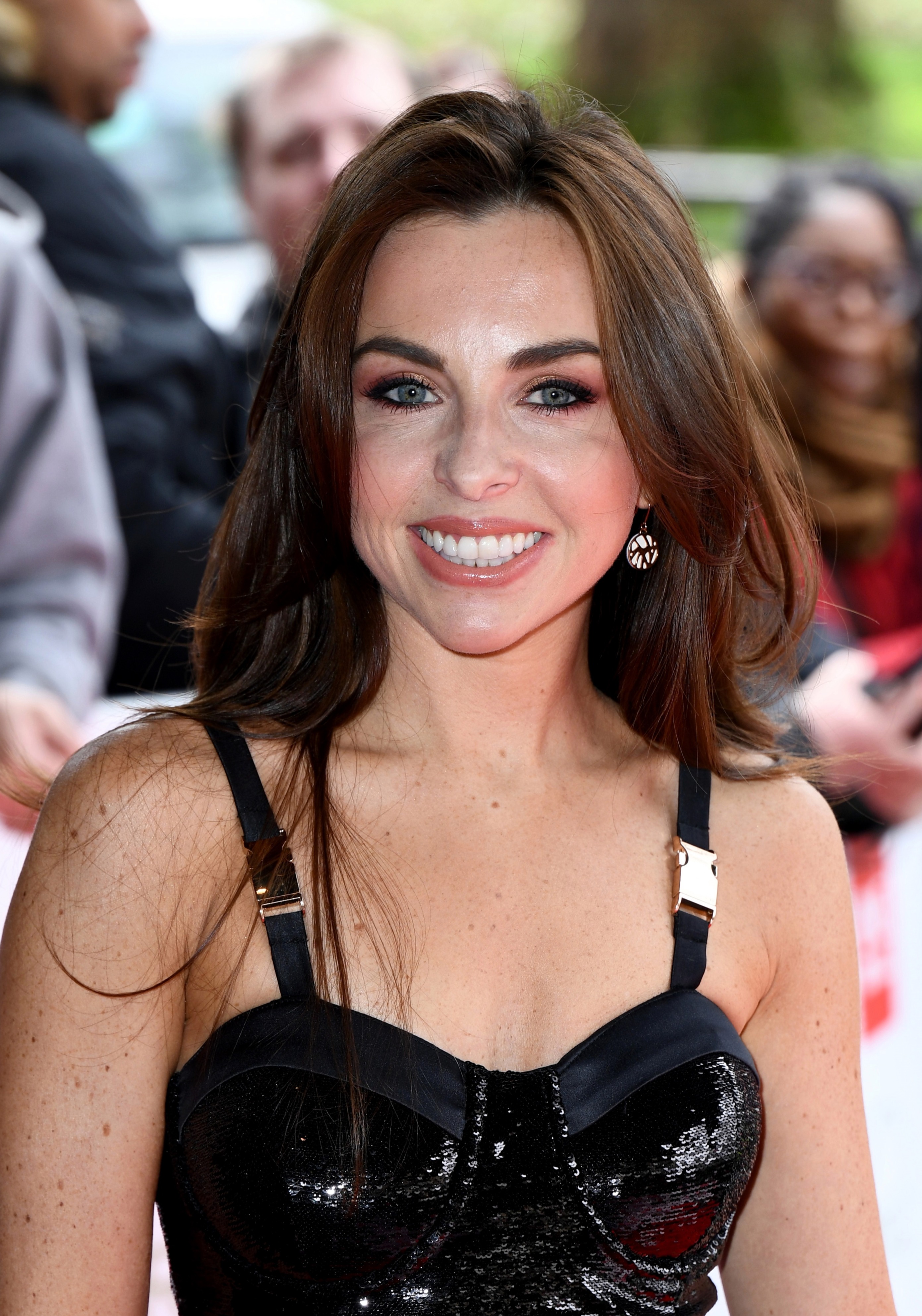 "I said to Ben, 'let's start trying because it doesn't look like the wedding is happening'.

"Then we fell pregnant and officially our wedding could go ahead but it's too late now. 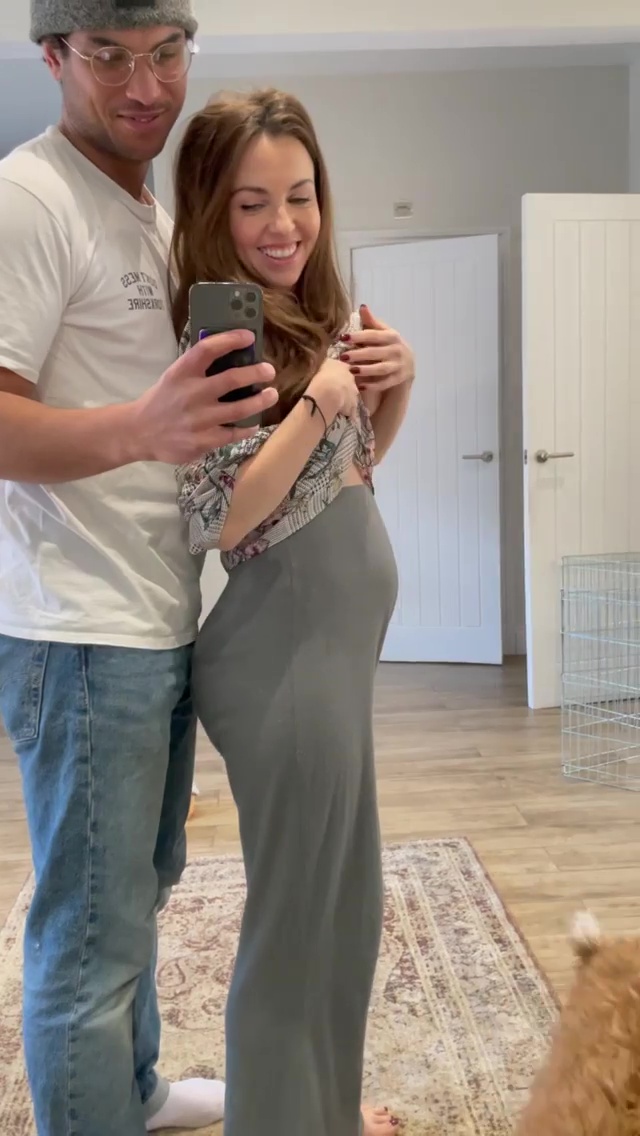 Louisa revealed the happy news that she's expecting by showing off her growing baby bump to fans on Mother's Day.

The actress admitted she had enjoyed a boozy night on tequila the night before she found out she was pregnant.

"I'm through the first hurdle of the 12 weeks so I'm feeling a lot better now," said Louisa. 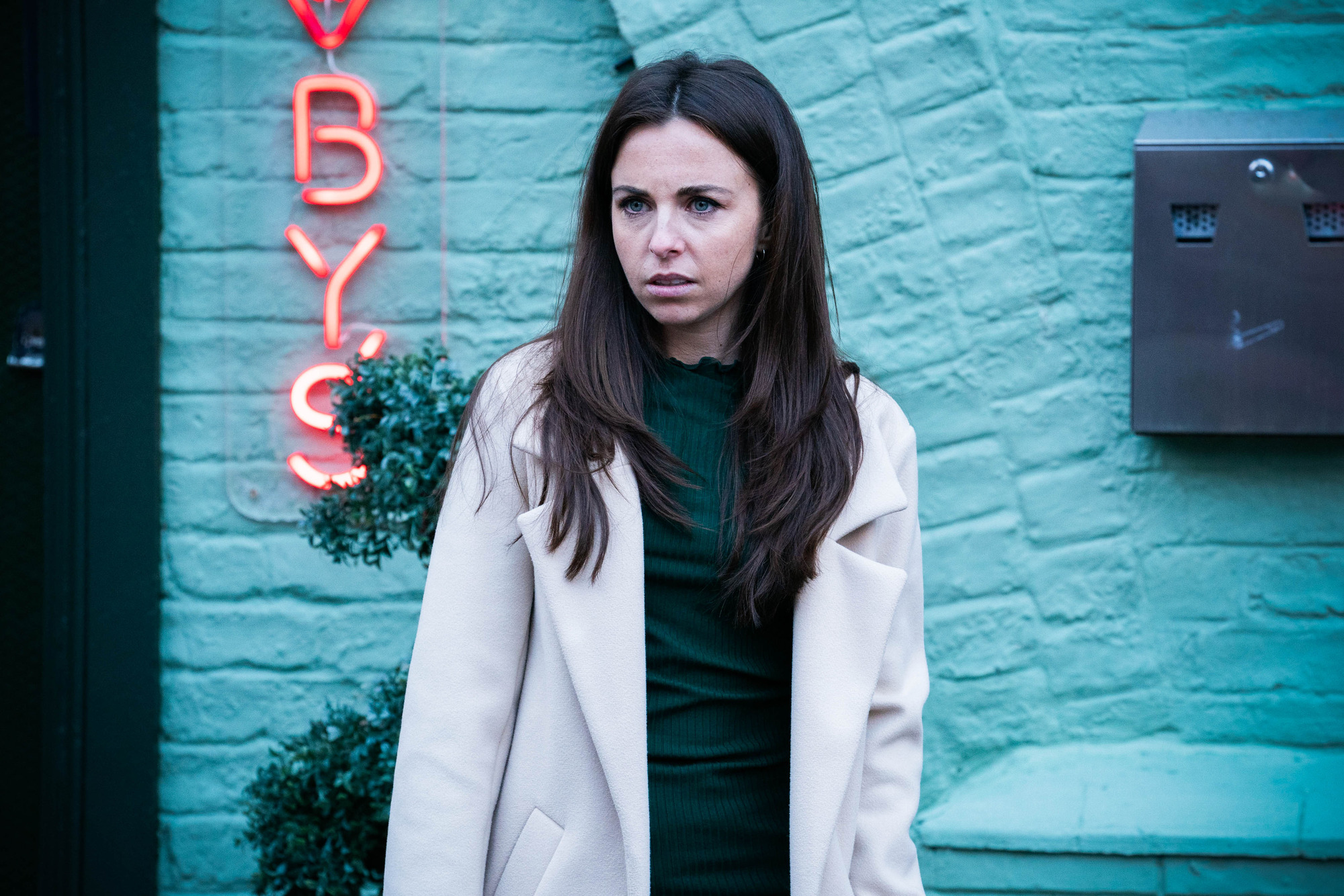 "We actually found out on Boxing Day which was really nice. I had been drinking tequila the night before, so…"

Louisa added: "I've not stopped eating junk food, constantly for 12 weeks. I've had dinner and then gone for a drive-thru. My appetite just went through the roof."

The couple got engaged whilst on holiday in the Maldives in May 2019 and in September 2020 moved into a new home together.