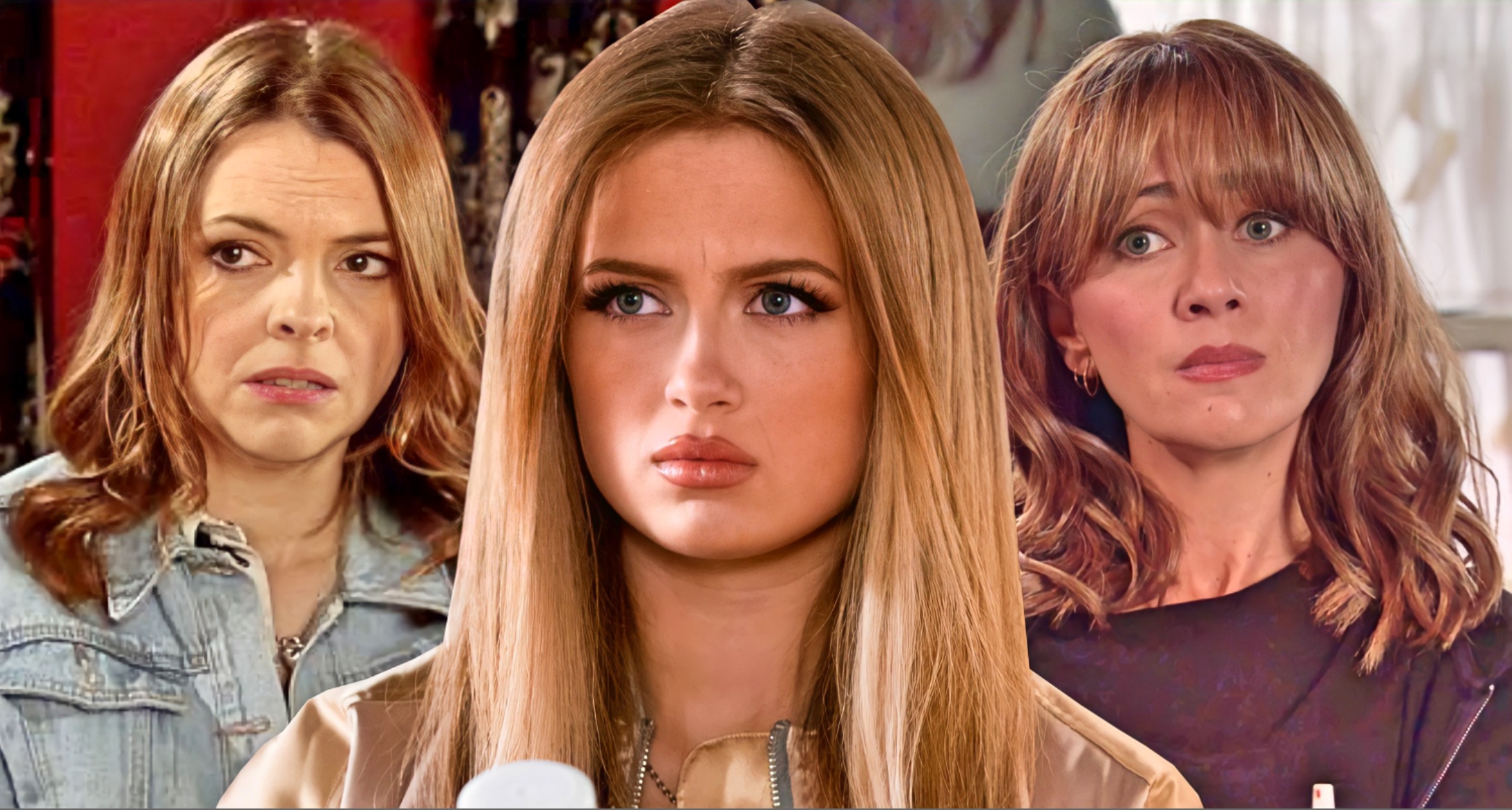 Dot Branning isn’t the only Coronation Street fan in Walford, as Tiffany Butcher finds herself enthralled by the ITV soap in upcoming EastEnders scenes.

We can hardly wait!

The country’s biggest soaps and continuing dramas are joining forces to tackle and highlight the issue of climate change and environmental issues.

EastEnders, Corrie, Emmerdale, Hollyoaks, Holby City, Casualty and Doctors have each filmed scenes – or have made references to – different aspects of climate change.

In a historic move, five of the soaps will also make reference to one other, making this the first proper crossover in the serial dramas’ long-running history.

Marvel, who? We joke!

Don’t be expecting Tiffany to be making her way to Weatherfield, however, as this would be unlikely to ever happen, given that Coronation Street already exists as a TV show within EastEnders’ own fictional universe.

Is is thought that Tiffany will be watching a clip of the programme itself, though this is unconfirmed.

EastEnders has referred to Coronation Street as a popular show on several occasions in the past. Dot (June Brown) voiced her love for it on the eve of the ITV soap’s 50th anniversary.

What’s more, Arthur Fowler was quizzed about Ena Sharples actress Violet Carson on quiz show Cat and Mouse back in 1989.