EastEnders: Ian Beale cries at the station as he leaves Walford

Ian Beale (played by Adam Woodyatt) has been part of the Walford community for the past 35 years and has been at the centre of some of the BBC One drama’s most memorable storylines. These include the murder of his daughter Lucy Beale (Hetti Bywater) and the Thames boat crash which resulted in the death of Denny Rickman (Bleu Landau). But he hasn’t been in EastEnders since he discovered what Sharon Watts (Letitia Dean) had been up to.

Where is Ian Beale?

Ian was attacked at the Queen Vic pub and as he had gained himself quite a few enemies on the square, it was anyone’s guess who could it have been.

It wasn’t too long before it was discovered Phil Mitchell (Steve McFadden) had whacked him over the head on the orders of Sharon, in revenge for Denny.

Dotty had told Sharon about her son’s voice recording months before, proving that it was Ian who locked Denny on the boat which ultimately led to his death.

Sharon had been biding her time and even married Ian so she could finish off what Phil didn’t manage to do. 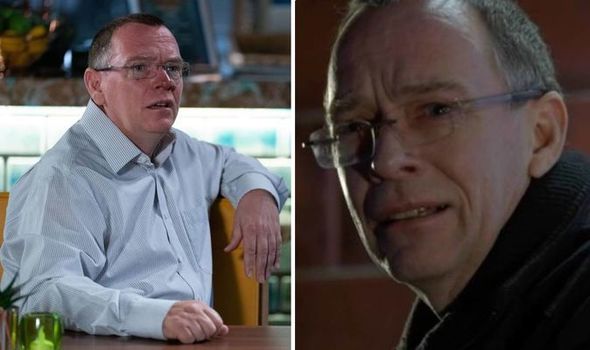 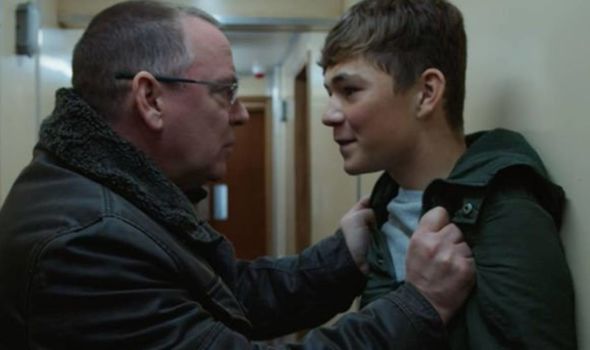 For weeks, Sharon had been poisoning Ian’s food and drink and he became seriously ill.

But it wasn’t until Max Branning (Jake Wood) got involved that Ian went to the doctor and he found out about the plan and the reason for it.

After she stopped him from eating the plate full of poisonous pasta when he admitted no longer wanting to live with the guilt, Ian left.

He was last seen at Walford Station, having thrown his phone into a bin so no one could get hold of him. 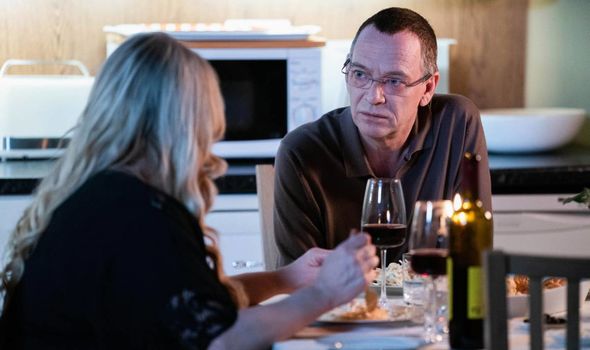 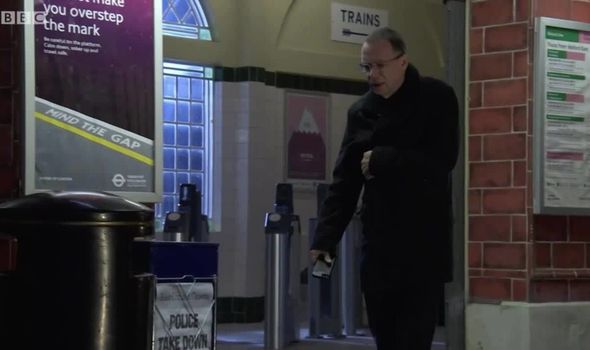 Ian was last on the square on Friday, January 22 and hasn’t been seen since.

His mum Kathy Beale (Gillian Taylforth) was initially very worried but when a solicitor turned up saying that Ian had hired her to present Sharon with divorce papers as well as ownership of the Queen Vic, the search was called off.

For weeks now, Ian’s family hasn’t seemed too concerned about Ian’s whereabouts despite it still not being known where he is.

No clues have yet been given teasing where Ian could be either, leaving viewers in the dark.

Nevertheless, there is a reason for Ian being missing and this entire storyline as a whole.

Last year, it was announced actor Adam Woodyatt who plays Ian, would be taking an extended break from filming EastEnders.

The show hasn’t said when Ian is going to be coming back but it may be some time before he returns.

From the sounds of it though, the square’s businessman and councillor won’t be gone for good and will be making a comeback.

A source told the Daily Star last year: “Writers are staying tight-lipped about what happens, so it’s not known yet what the future will hold for the character.

“There are no guarantees and anything can happen in Albert Square.

“It will be strange for viewers not to have Ian on screen for such a long time.

“But it will be nice for Adam [Woodyatt] to have some time out after working on the show for so long.”

EastEnders is available to watch four nights a week on BBC One.