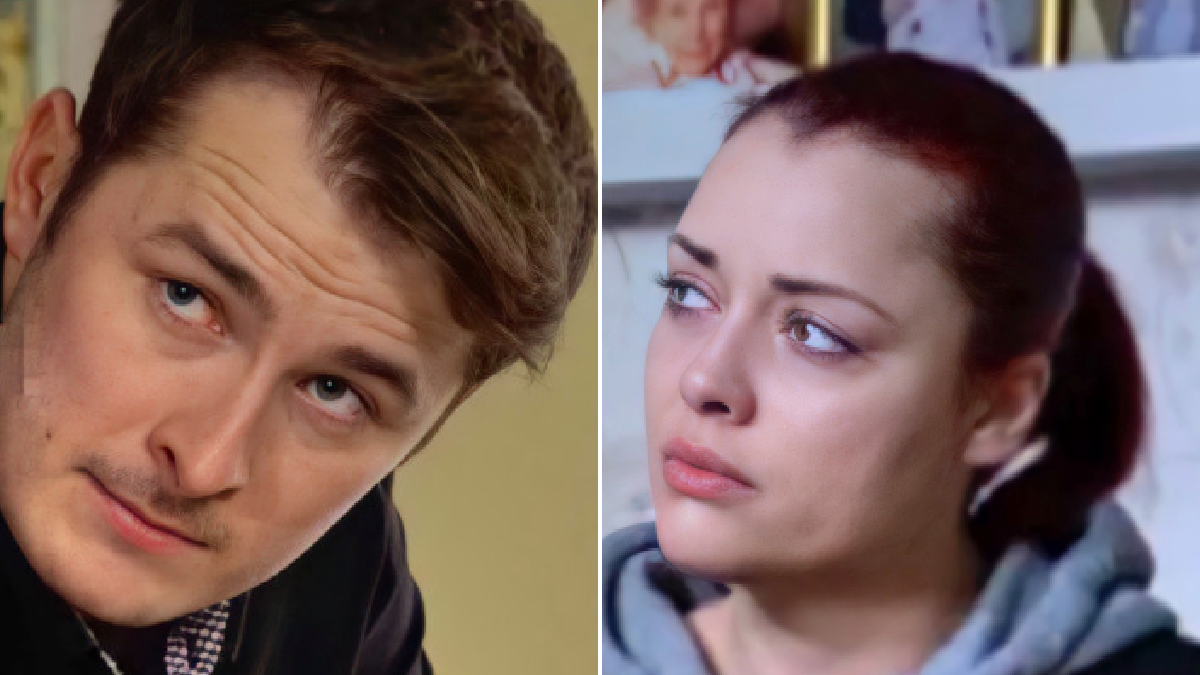 Whitney Dean (Shona McGarty) set out to avenge Kush Kazemi (Davood Ghadami) in EastEnders tonight (April 22), as she took hold of a sharp knife and headed out to confront Ben Mitchell (Max Bowden).

The young woman holds the Mitchell clan personally responsible for the death of fiancé Kush, who met his demise earlier this week.

Viewers, however, know that serial killer Gray Atkins (Toby-Alexander Smith) is actually to blame for the market trader’s horrific death, after he pushed him onto the tracks at a Tube station – ahead of the train’s arrival.

Whitney berated Gray, and branded him Kush’s killer, but she only did so due to his alliance with the Mitchells, reminding him that they’re the reason her beau was intent on departing Walford.

While Gray is not in her good books right now, it’s Ben and Phil who Whitney actually blames for Kush’s death, and tonight, she decided to do something about it.

The young woman was devastated to learn that Carmel (Bonnie Langford) was not returning to Walford, and had instead opted to have her son’s body moved to Dubai.

She broke down in tears, but when she received a condolences card from ex Callum Highway (Tony Clay) and his fiancé Ben, she snapped.

Ripping the card to shreds, Whitney headed to the kitchen, where she took hold of a sharp knife, and headed towards the door – hellbent on revenge.

It’s Ben who she’s after, but will she shed blood?

EastEnders continues Friday April 23 at 8pm on BBC One.