EMINEM has been slammed for rapping he’s worse than the Boston Marathon bombing in new son Favorite B****h.

If you thought after the controversy he caused earlier this year when he made light of the Ariana Grande Manchester bombing, he might have learned his lesson – you thought wrong.

The My Name is rapper has reignited controversy by again using the terror attack that claimed the lives of 22 people as material, and referencing the Boston Marathon bombing that killed three people and maimed 17 others.

The controversial musician surprised fans with an early Christmas present as he dropped a brand new album, 11 months after releasing another surprise album.

Music To Be Murdered By Side B sees the rapper team up with long time collaborator Dr. Dre for two tracks, Guns Blazing and Discombobulated, as well as stars including Ty Dolla $ign, DJ Premier, and Skylar Gray.

However, despite delighting some many have been left upset after Eminem – real name Marshall Mathers – once again referenced terror attacks in one of his songs.

On the track titled Favorite B***h, he spits: “And I know nothing is funny 'bout the Manchestеr bombing/ But we got something in common, (What?) both of us are alarmin'

“Foul, disgusting, and awful (Yeah), so repugnant and ugly (Yup)/ I could give the Boston Marathon a run for its money, yeah/ And you could say I'm a little bit immature”

After listening to the album, many fans took to Twitter to vent their frustrations at the 48-year-old music star.

One wrote: “I can give the Boston Marathon a run for its money” @eminem I hope you know you’re going to hell in gasoline drawers” 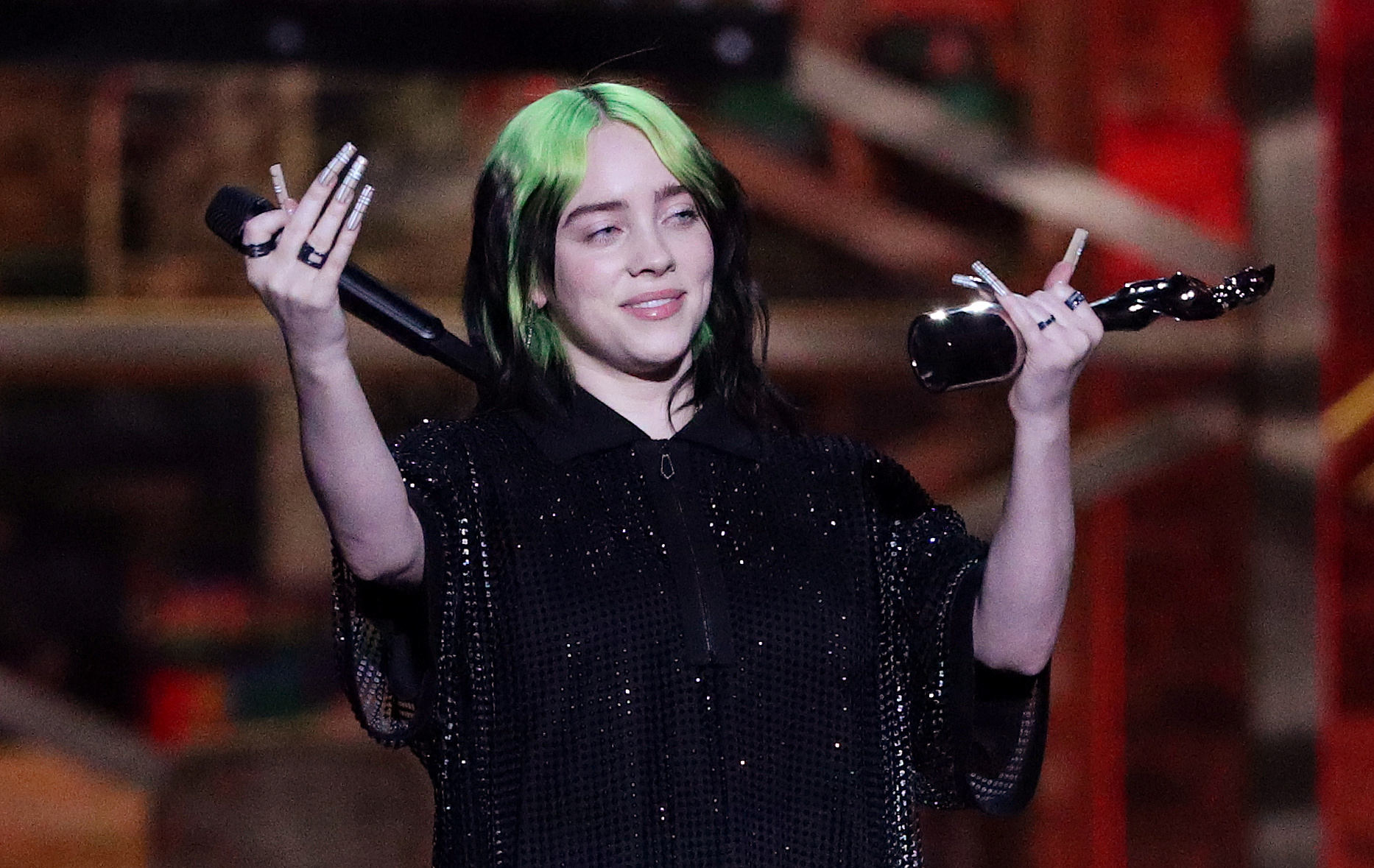 “No way Eminem is sending for Ariana Grande stans and dissing the Boston marathon bombing in the same verse.This guy is just built differently,” added another.

While a third added: “I love Eminem but this guy really has a bar in his new song mocking the Ariana Grande concert bombing and then has a explosion noise straight after..”

Earlier this year he defended lyrics in Unaccommodating in which he rapped “I’m contemplating yelling ‘bombs away’” in reference to the ARIANA GRANDE concert at Manchester Arena in 2017. 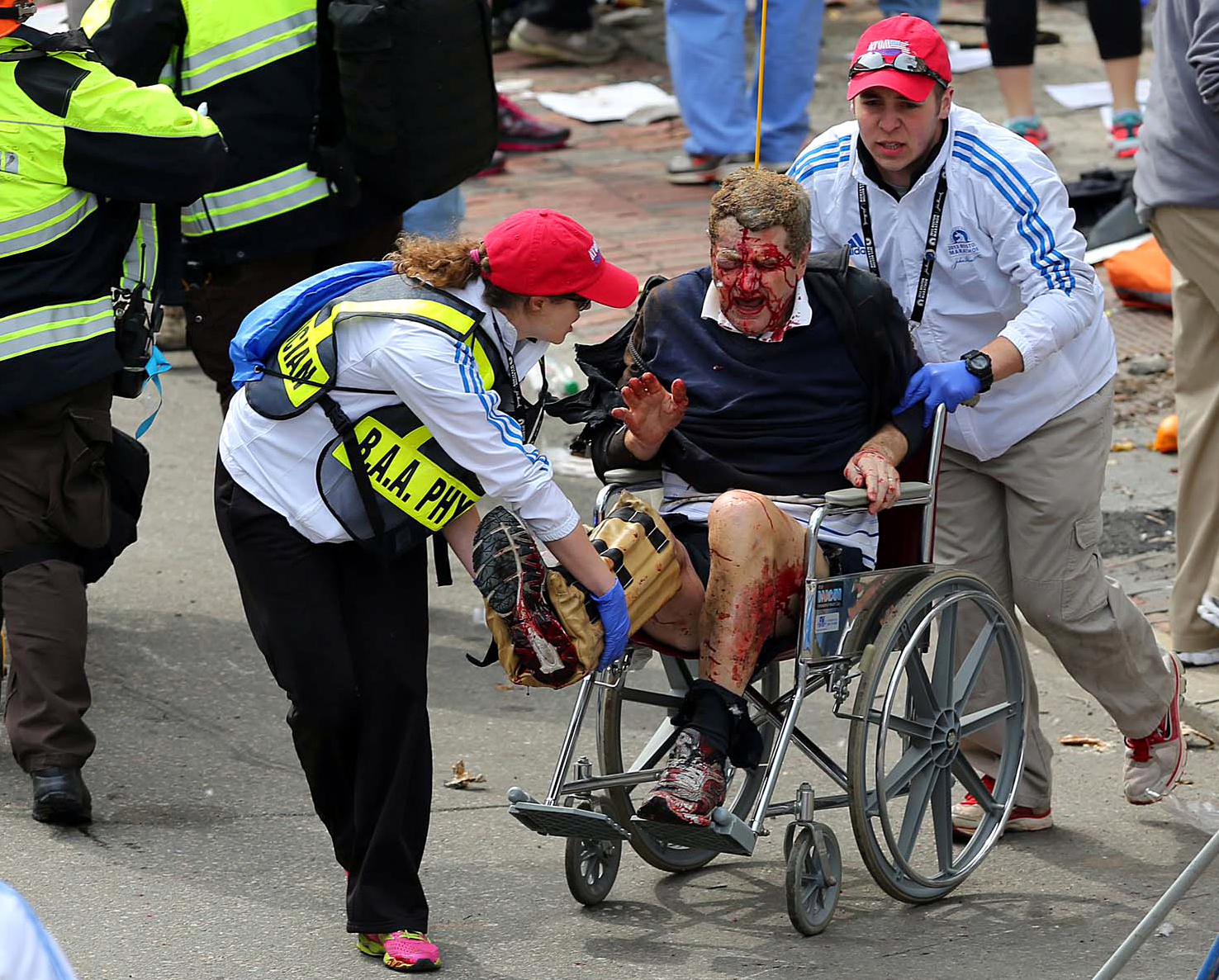 He insisted “certain sections” of his songs were “designed to shock the conscience” and were “not made for the squeamish”.

In the new album, an extended version of the one released in January and surprised the music world today, he also takes aim at BILLIE EILISH who previously said she is “terrified” of the rapper.

In Alfred’s Theme, he says: “But really I’m just fulfilling my wish of killing rhymes, which is really childish and silly, but I’m really like this, I’m giving nightmares to Billie Eilish.”

He also reignited his favourite feud with ex-girlfriend Mariah Carey by comparing her to an outcast, in These Demons, when he says: “I got a question, what rhymes with Pariah?” 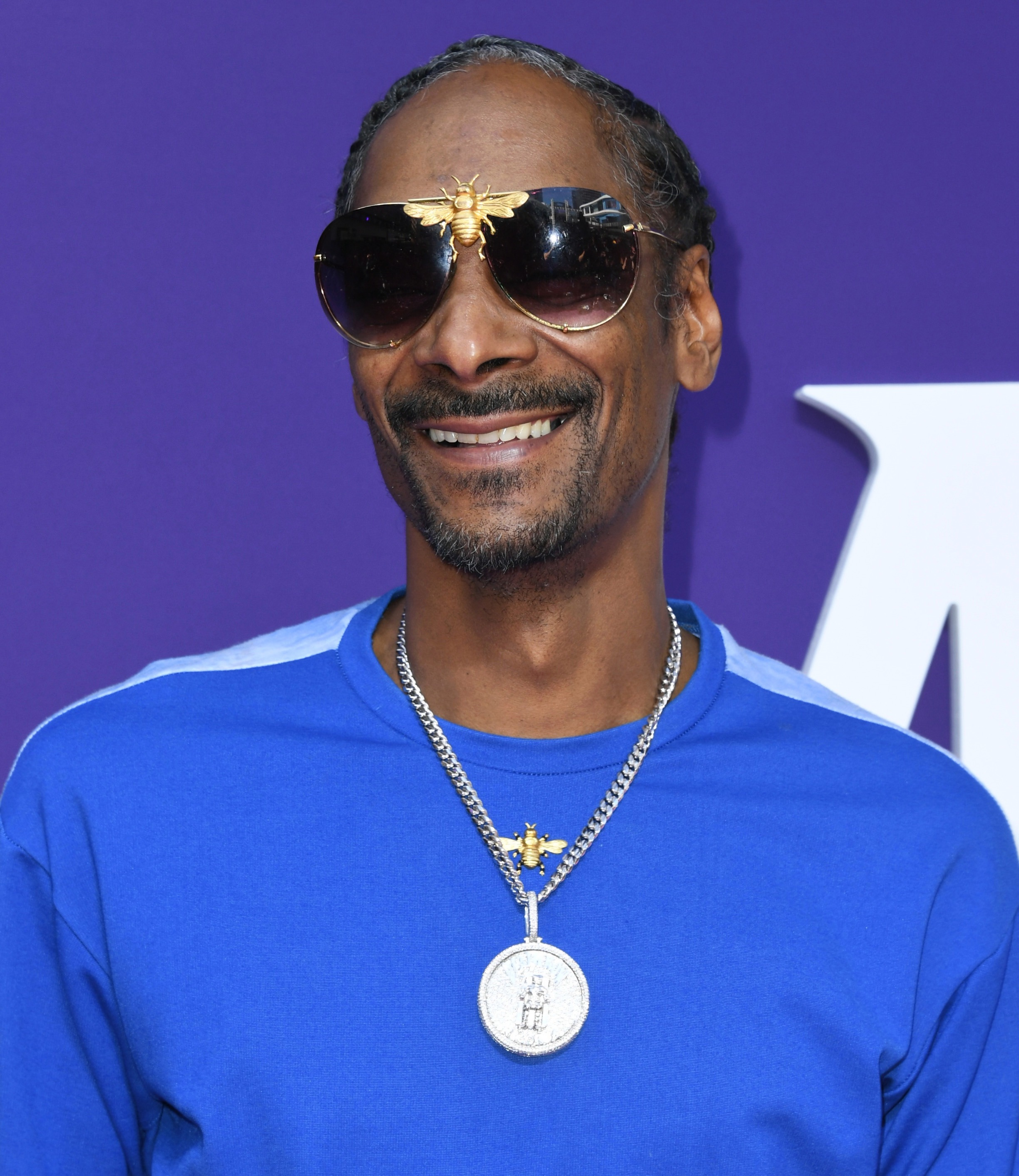 And he hits back at fellow rapper Snoop Dog – a long term pal of Em’s mentor Dr Dre – who majorly snubbed him in his top ten artists of all time earlier this year.

“Man, Dogg, you was like a damn god to me, man not really, I had dog backwards.”

Eminem's successful year has also been hit with legal battles, however, as an obsessed Stan faces prison for stalking and breaking and entering into his Michigan property.

Matthew David Hughes, who is accused of smashing a window to enter Marshall Mather's home in Clinton Township Michigan, was captured on a ring doorbell months earlier, allegedly lurked outside the rapper’s door months before breaking in.

In disturbing footage from June 2019, a man believed to be Hughes can be seen wearing a dark gray hoodie and pacing outside the Michigan property.

According to reports, he was sentenced to 90 days in jail and fines totaling nearly $1,400 but failed to pay before an arrest warrant was issued.

The video was released in Macomb County District Court as Hughes faces charges for home invasion and malicious destruction of property for allegedly using a brick to smash one of Eminem's windows on April 5 2020.