Emmerdale: Mandy Dingle wakes up hungover on her birthday

Thursday’s double instalment of Emmerdale hinted it could actually be Paul Ashdale (played by Reece Hinsdale) who dies after Mandy Dingle (Lisa Riley) promised to take revenge on whoever left her son Vinny (Bradley Johnson) left for dead. Fans of the ITV soap know it was actually Paul who beat up Vinny which left him unconscious. Paul called for an ambulance and it was revealed Vinny had internal bleeding with doctors doing everything they could to save his life.

While Vinny’s life currently hangs in the balance, Mandy and his girlfriend Liv Flaherty (Isobel Steele) are determined to find out what really happened.

Receiving a call from Paul during her Hen Do, Mandy was devastated to learn Vinny had been rushed to hospital.

She cancelled her party and rushed to be by Vinny’s side with Liv in close pursuit.

When they arrived at the hospital, Paul was quick to come up with a cover story, telling the two women Vinny was beaten up by an unknown assailant. 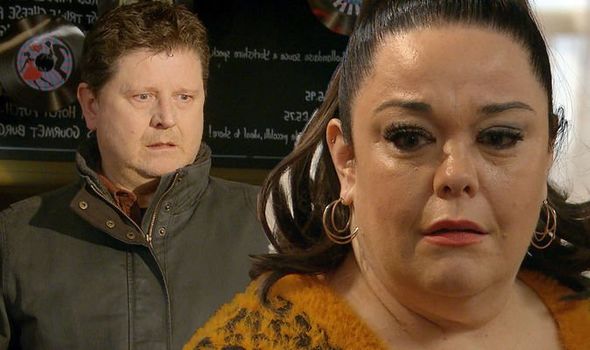 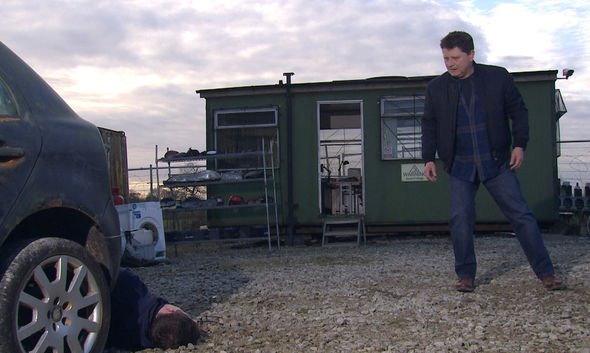 Mandy remarked: “Our Aaron said you both didn’t make it into town.”

“No we got into a taxi right after them but we couldn’t remember the name of the bar,” Paul replied flustered.

“We decided we’d split up to find them faster, Vinny were ready for going home, he felt rough.”

Liv jumped in: “Probably because he isn’t used to drinking so much.” 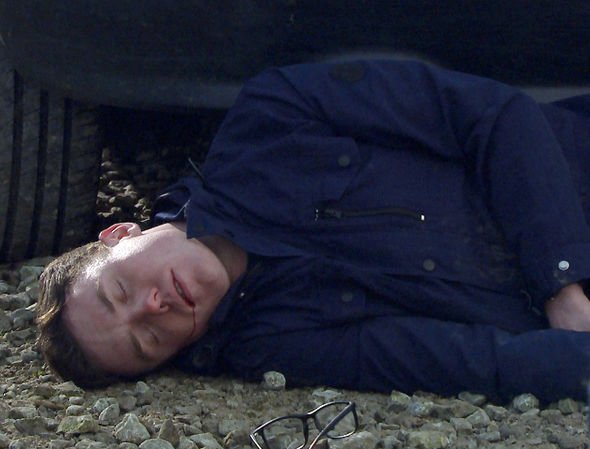 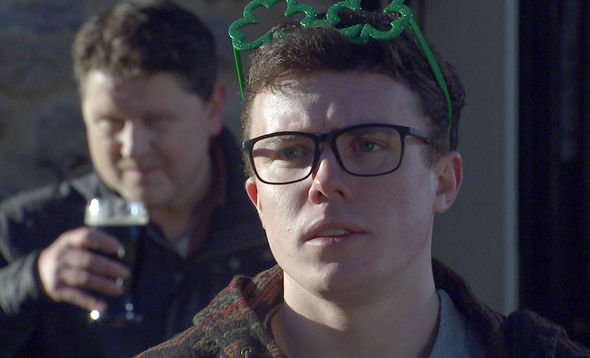 As Mandy scowled at Liv, Paul continued: “I couldn’t find the others so I called Vinny again and he didn’t answer so I went back to where I left him.

“Why would anyone do this to him?” Mandy asked as Paul suggested: “Money, why else?”

“You were in Hotton, it was broad daylight,” Liv probed. “Why did you leave him?”

Mandy snapped at Liv insisting it wasn’t the time but the youngster continued: “He’s his dad, he should be looking out for him.”

Paul could be seen looking shifty and concerned the true story would be unveiled as Liv and Mandy panicked about Vinny’s fate.

Later in the episodes, a doctor approached the trio and explained it was still touch and go with Vinny but assured the family they were doing everything they could.

Liv asked the doctor if she could tell Vinny they were all waiting for him and hoped he’d recover soon.

The doctor agreed while Mandy plotted to take revenge on the person who landed Vinny in hospital.

Seething she told Paul and Liv: “When I get hold of who has done this, I’m going to make them pay.”

Fans know Paul has been beating Vinny for several weeks with his son too afraid to tell anyone what has been going on.

If Mandy speaks to Vinny alone, will he be persuaded to tell his mum about what Paul is really like.

Vinny may not be Mandy’s biological son but she loves him as if he were and would do anything to protect him.

Once she finds out what Paul has been up to, viewers know it won’t be long before she takes revenge and that could result in him dying.