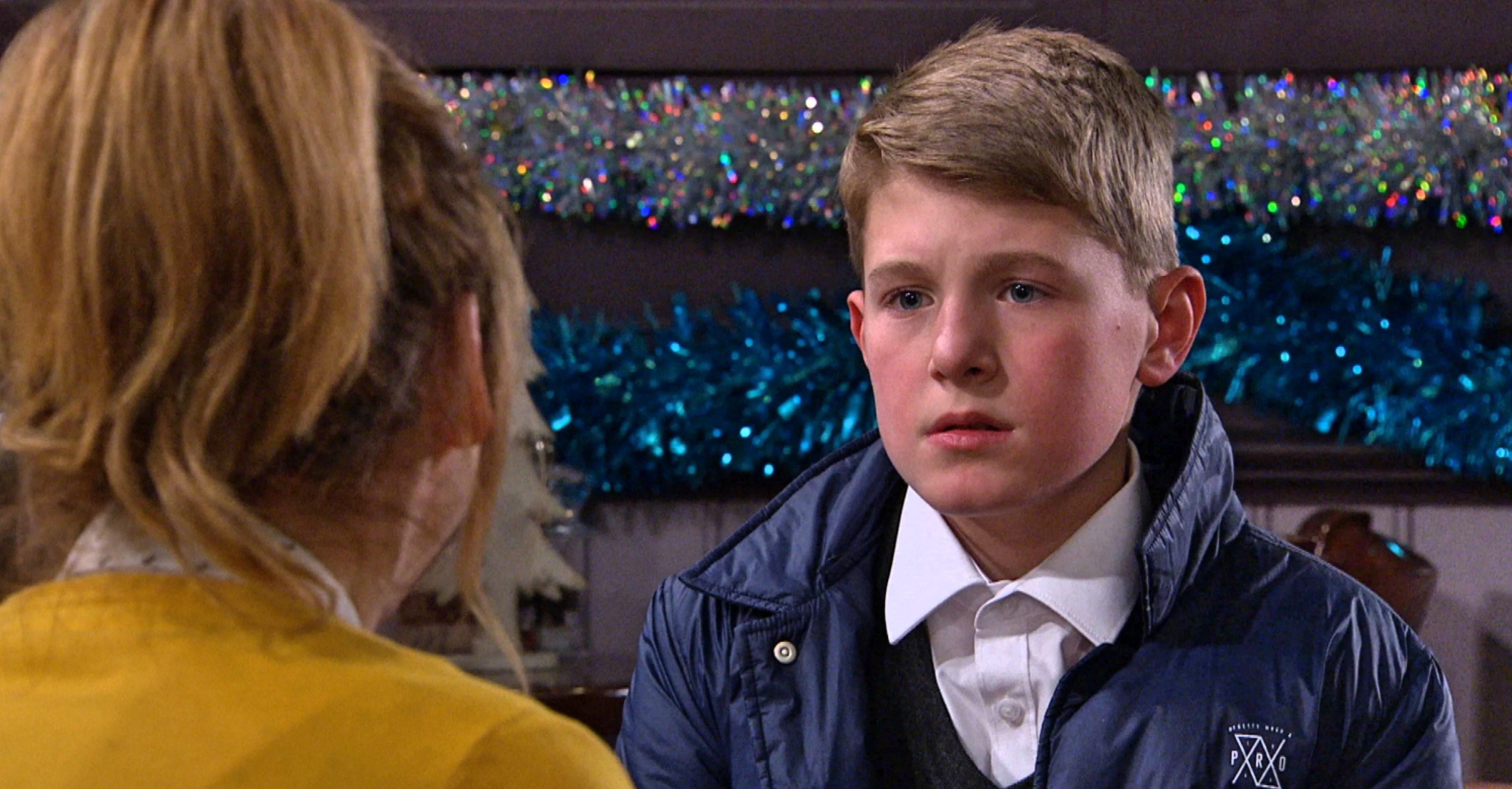 Emmerdale fans were left in shock as Arthur Thomas made a surprise return, with several claiming that they did not recognise him at first.

The popular character, portrayed by Alfie Clarke, hadn’t been seen on-screen since February, but he made a triumphant comeback to the serial drama on Thursday (November 5).

Amelia Spencer (Daisy Campbell) was hellbent on helping Liam Cavanagh (Jonny McPherson) with his allotment, and thus she rallied the youths of the village.

Liam was hoping to have his eco-friendly greenhouse finished by the time a journalist showed up to interview him, and with some assistance from the kids, he succeeded.

But fans were distracted by Arthur’s re-appearance, with many claiming that he looked different in comparison to the last time he was on screen.

‘Is Arthur acted by same actor?,’ exclaimed one viewer. ‘Looks grown up?’

Another said: ‘Oh my goodness what happened to Arthur! I had to rewind that it was the same actor’

Alfie Clarke has portrayed the role of Arthur since 2009, taking over from previous actors Luis Townley and Billy Harrower, who both played the character when he was a baby.

#emmerdale oh my goodness what happened to Arthur! I had to rewind that it was the same actor

Arthur was at the centre of a huge storyline nearly two years ago, that saw him grow jealous of Jai Sharma’s son Archie Breckle, and he proceeded to bully him.

He ultimately came clean to mum Laurel about his actions after learning that granddad Sandy had passed away.