The vet’s assistant – who is played by actress Eden Taylor Draper in the ITV soap – has been suffering from visions and voices. 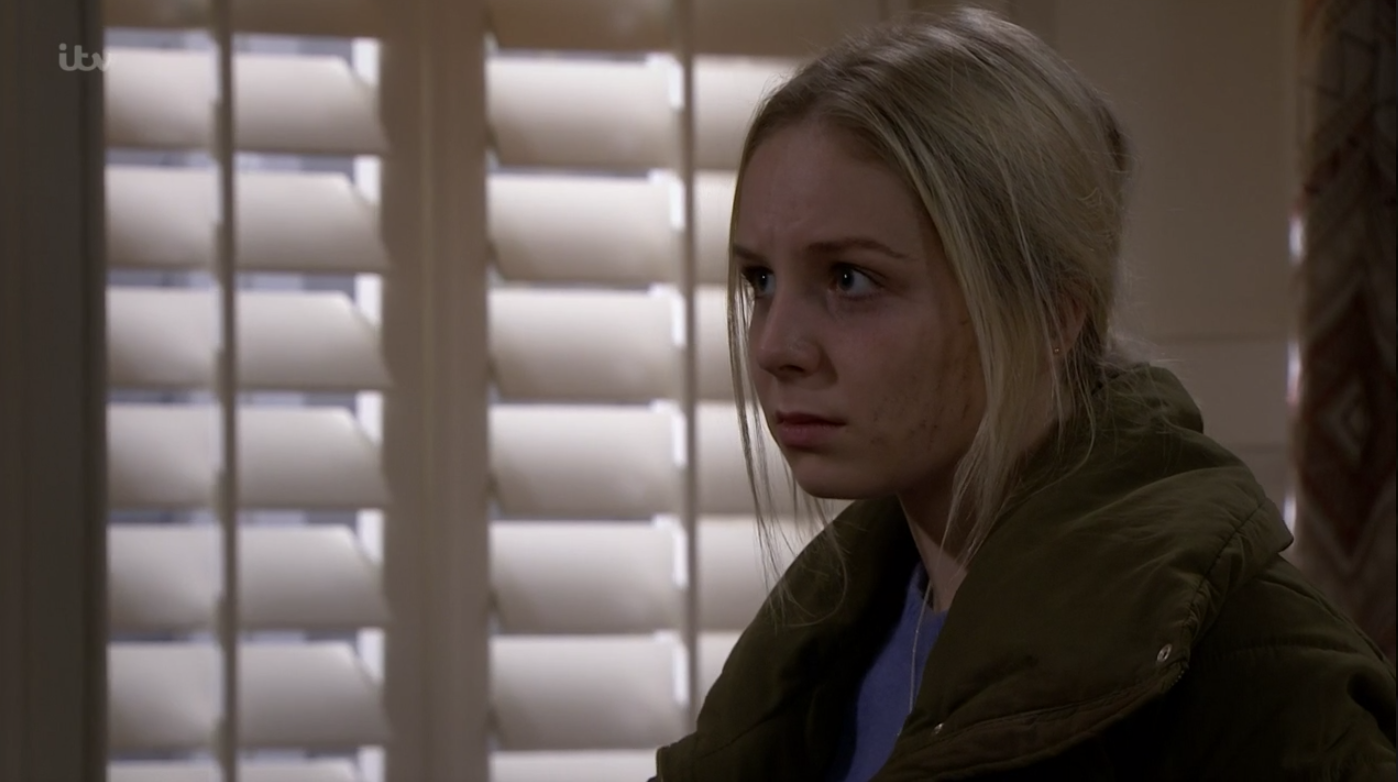 In tonight’s episode she armed herself with a knife and set off to kill ex Jamie Tate.

She was stopped from having a chance to kill Jamie by Mackenzie Boyd – who she first thought was Jamie – and quickly left to go back to the Dingle’s farm.

But when she got there she thought she had found Jamie.

Gripping the knife she prepared to kill him to put a stop to his evil scheme to hurt her family. 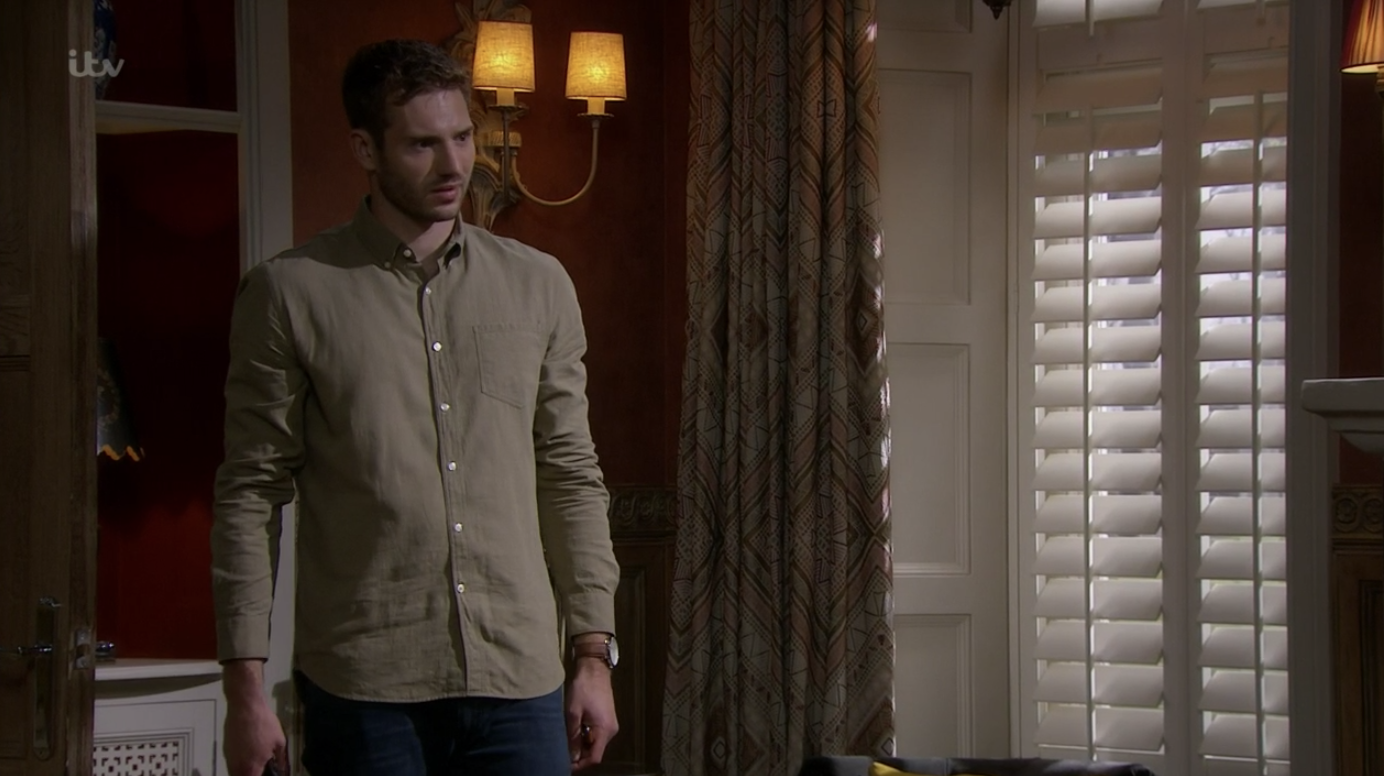 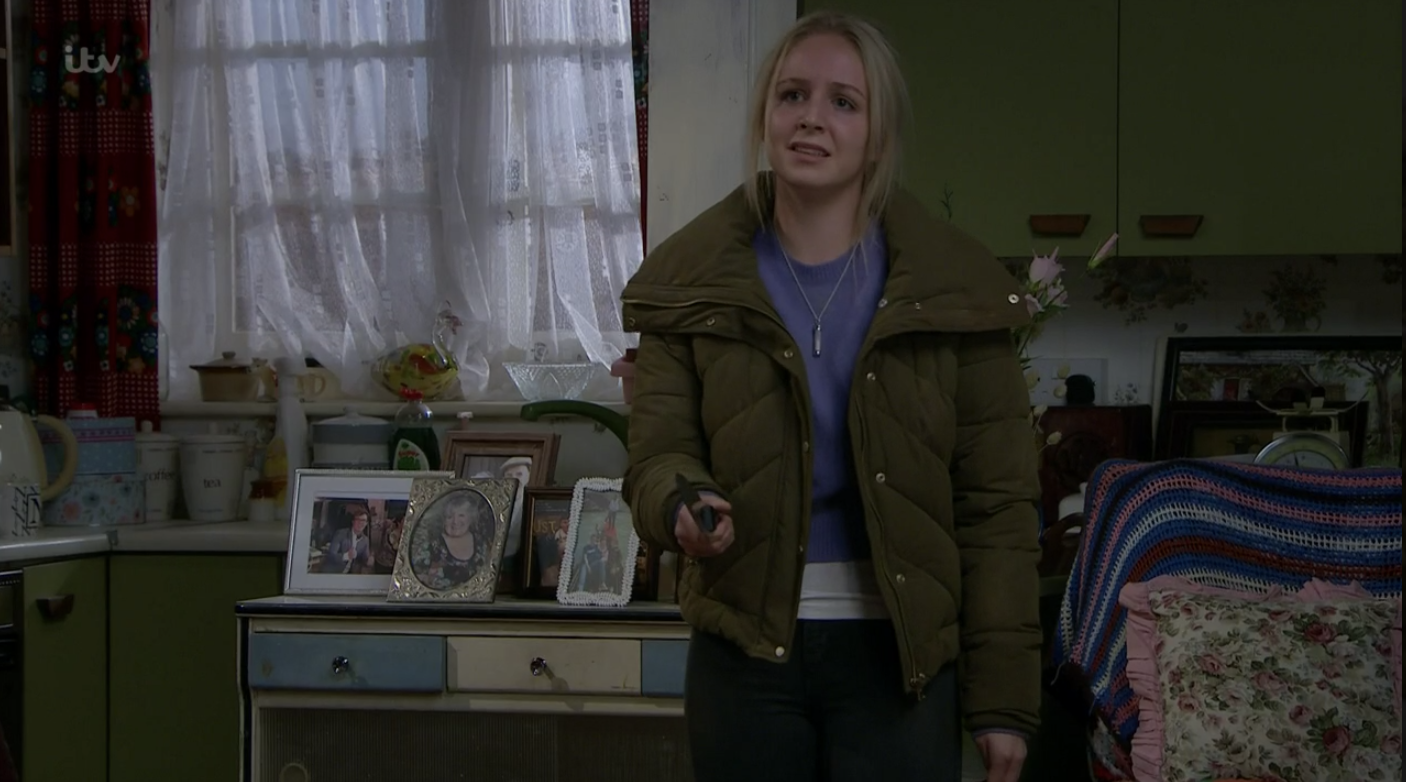 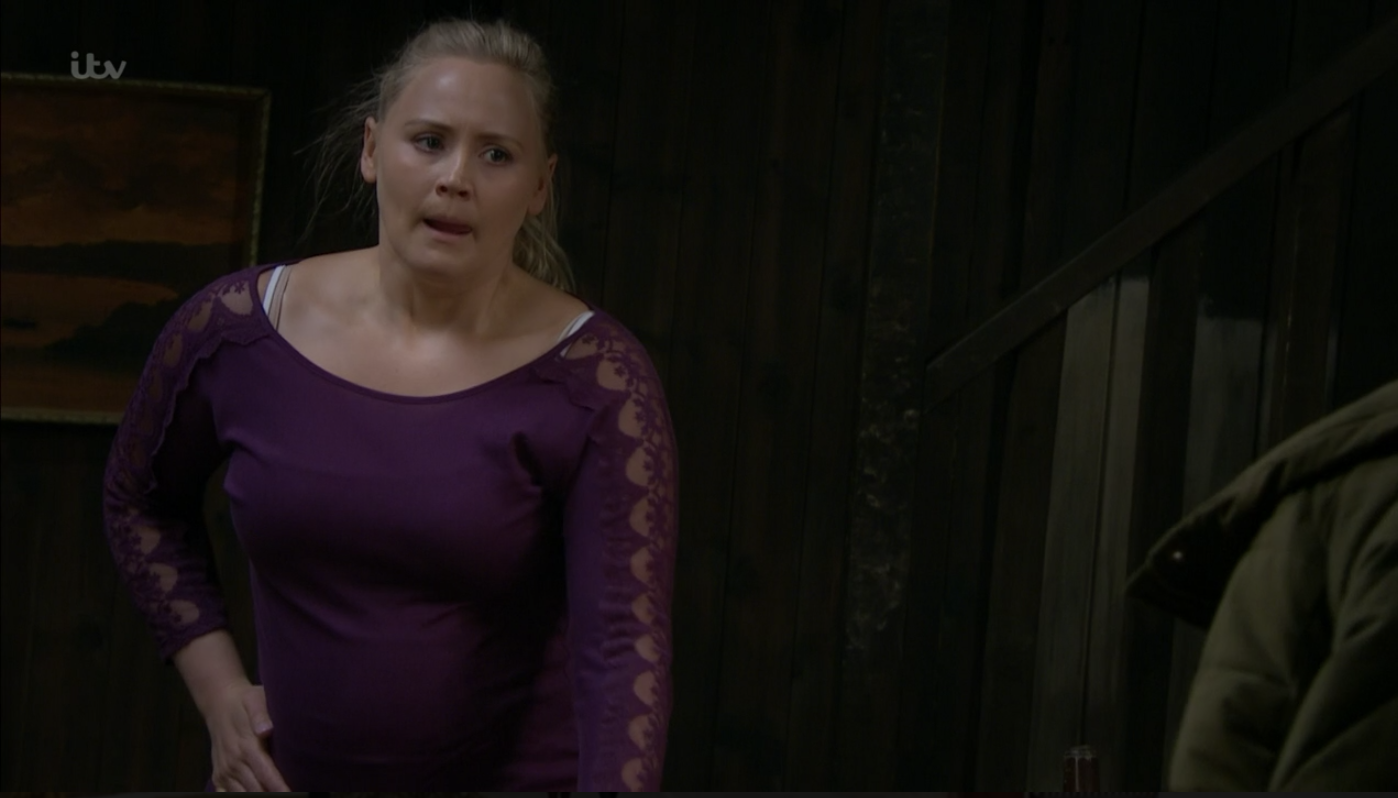 But viewers were horrified when it was revealed to be pregnant Tracy.

Tracy begged Belle to see who she was and to not harm her baby.

In gruesome scenes, Belle gripped the knife so tightly she had sliced through her own hand and not realised.

But as Tracy begged her not to harm her baby, Belle managed to snap herself out of her delusion briefly and dropped the knife.

With Tracy safe, she called an ambulance and Belle was rushed to hospital, but the scenes left viewers horrified.

One wrote : "Oh no Belle what are you doing."

Another added: "My heart goes out to Belle Dingle. It’s horrible hearing voices and battling your own mind everyday."