EMMERDALE bosses have teased Meena Jutla’s next victims – and in a horrifying twist they’re babies.

The killer nurse – who is played by actress Paige Sandhu in the ITV soap – murdered Leanna Cavanagh in cold blood earlier this month. 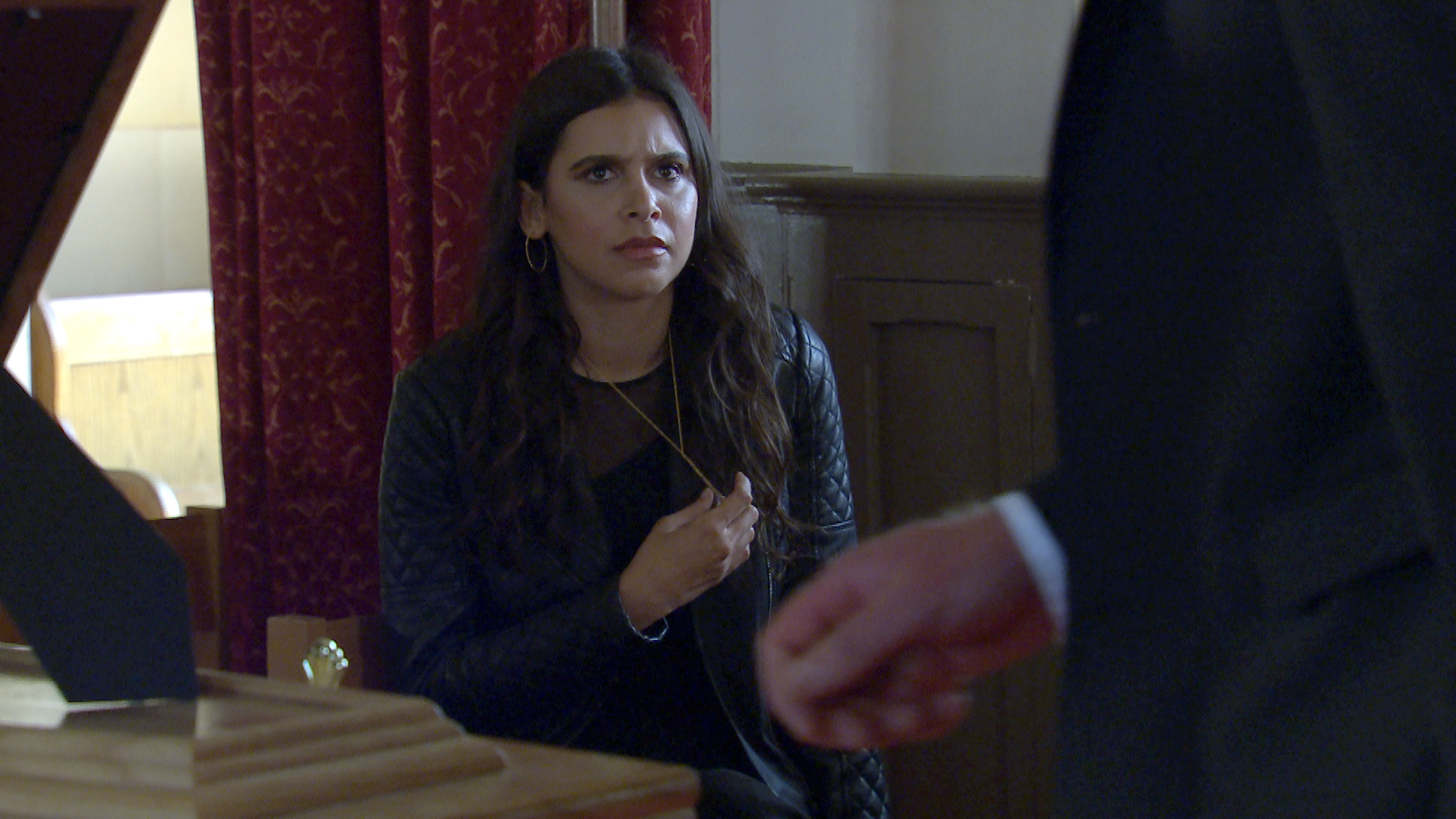 And it has now been confirmed she will strike again in newly released spoilers for the autumn – with the preview hinting that she’s going to kill boyfriend David’s young son Theo and Victoria Sugden’s son Harry.

It reads: “With seemingly no sign of a conscience and a distinct lack of empathy will this attention-loving psychopath finally achieve her aim to get David all to herself?

?Will his son Jacob stand in Meena’s way? Or could she find Victoria Sugden is becoming a hindrance?

“With David relying on friend Victoria for help with his childcare, could David unwittingly be putting both Victoria and their two children in murderous Meena’s way?”

Next week in Emmerdale Meena faces being exposed as she drops Leanna Cavanagh’s ring next to her dad Liam.

The teenager had discovered that Meena had murdered her best friend Nadine.

Next week’s episodes of Emmerdale will see a smug Meena fiddle with Leanna’s ring on her necklace as the youngster’s funeral kicks off.

However, disaster strikes as the rings falls from the necklace and rolls near Liam’s shoe.

Meena watches in horror and fears discovery, but will Liam spot the ring?

Viewers know that Meena sank to a new low last week when she kept quiet after discovering where grieving Liam had disappeared to.

Meena had offered to help organise the search for Liam, but when she found him at his late wife’s resting place, she decided to prolong everyone's pain for a kick.

Now Emmerdale fans are convinced that Meena will murder David after finding out he cheated on her with Victoria Sugden.

She appeared to overhear David and Victoria talking about their illicit kiss over the phone.

Could Liam meet the same fate as his daughter? 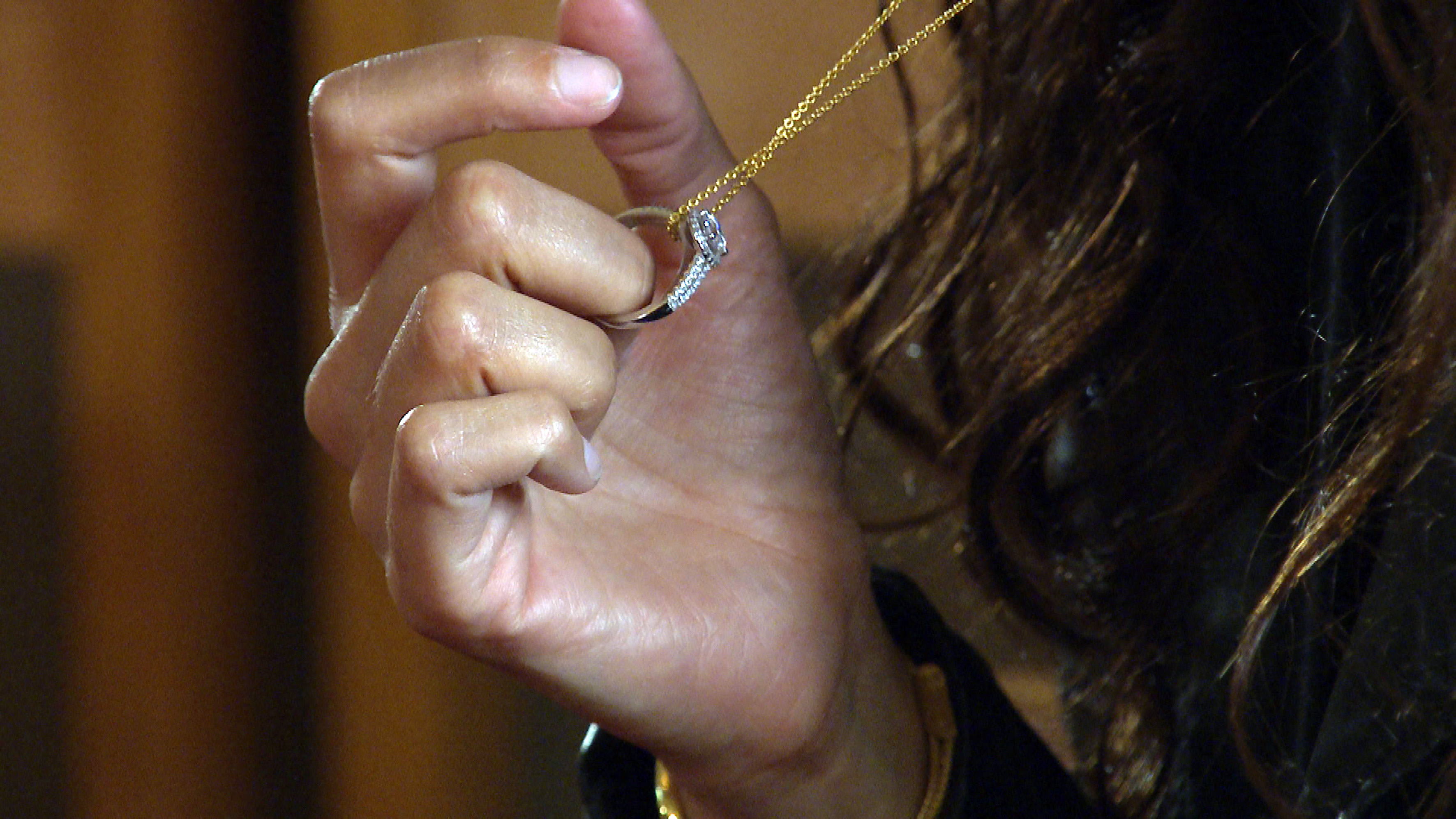 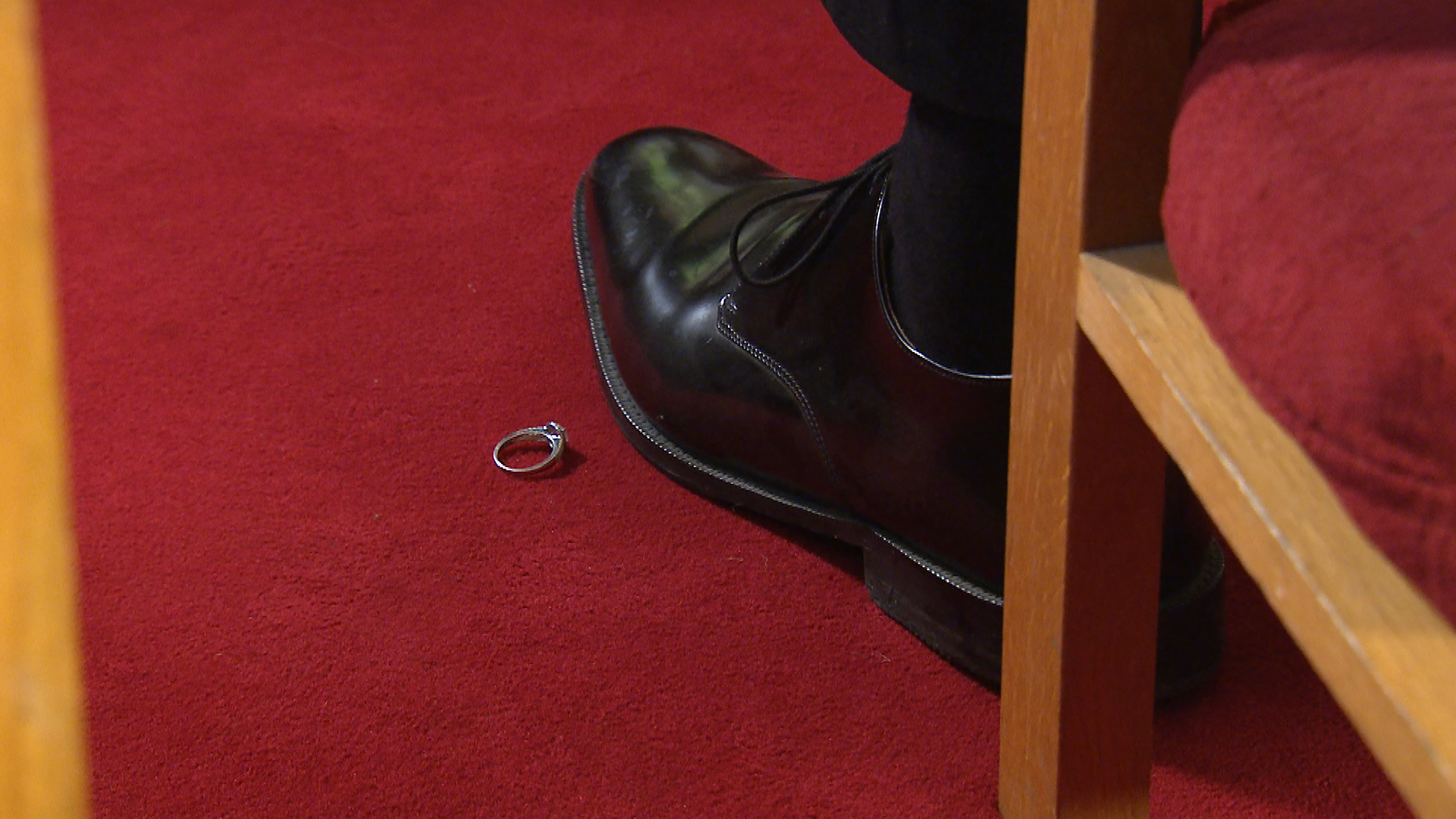