EMMERDALE’S Aaron Dingle is set for another heartbreak as boyfriend Ben Tucker hides a devastating secret from him.

The mechanic – who is played by actor Danny Miller in the ITV soap – is on thin ice with Ben after causing him to get the sack from The Hop. 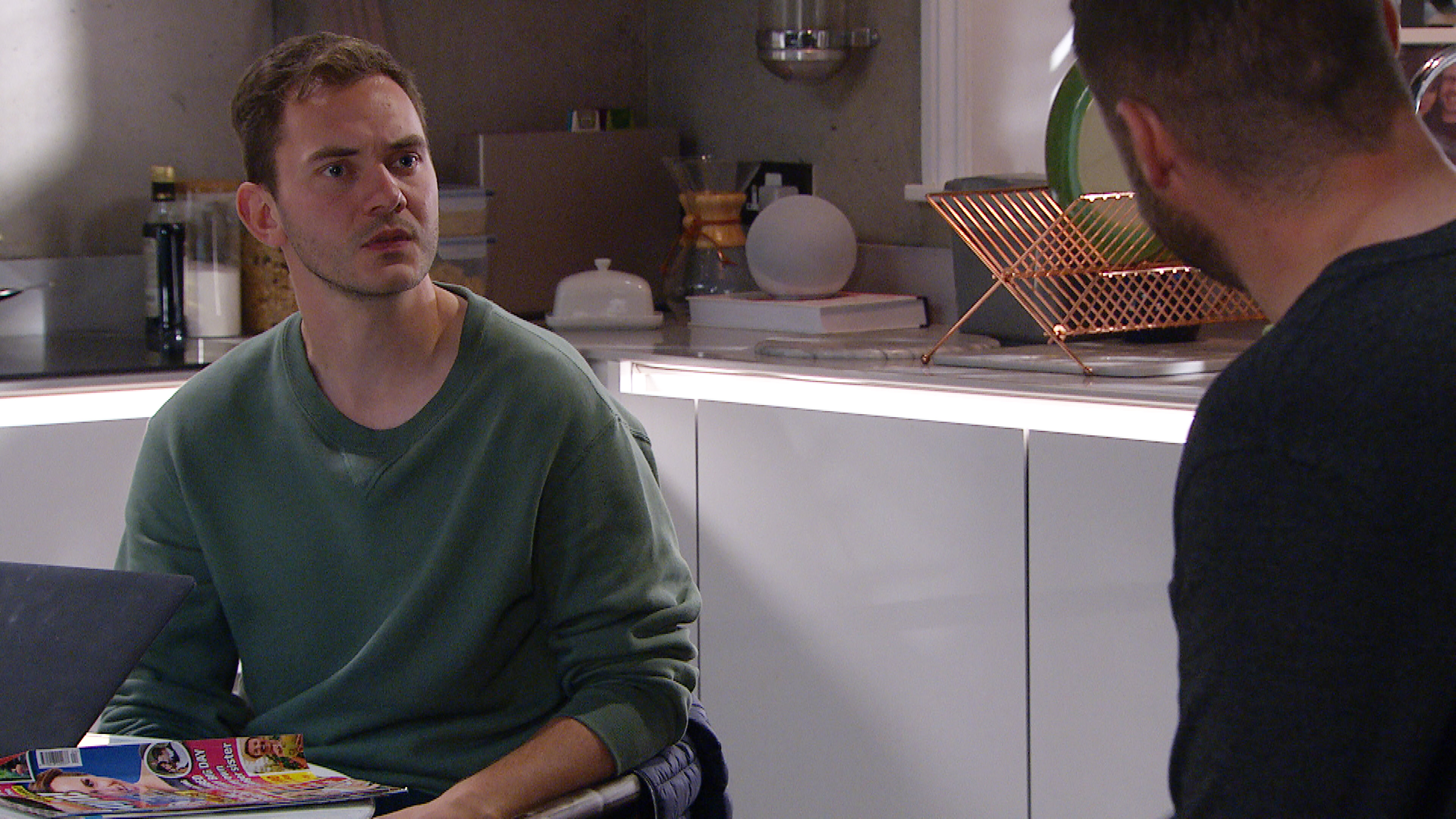 Viewers watched this week as Aaron waded in to defend Ben after realising his boss Jai was setting him up to take the fall for the survival week disaster.

But with criminal charges likely, Ben could be facing prison for signing off on the bridge being safe.

Viewers know it only collapsed because Manpreet, Charles, Victoria and David all got on it despite the clear warnings it wouldn’t hold them.

As Ben struggled to stand up for himself with Jai, Aaron stormed in and punched the majority shareholder of the Hop.

It left Jai enraged – and he sacked Ben shortly after.

🔵 Read our soap spoilers live blog for the latest gossip

Furious at how Aaron has handled things, the boys end up struggling to see eye to eye.

But with Ben now jobless and with his relationship on the rocks, he makes a shock decision.

Having made it clear he loves his job as a kayak instructor – it should come as no surprise that he wants another one.

Aaron’s supportive when Ben starts searching for a new job.

However, Ben’s hiding the fact he’s applying for jobs on the Cornish coast.

How will Aaron feel? 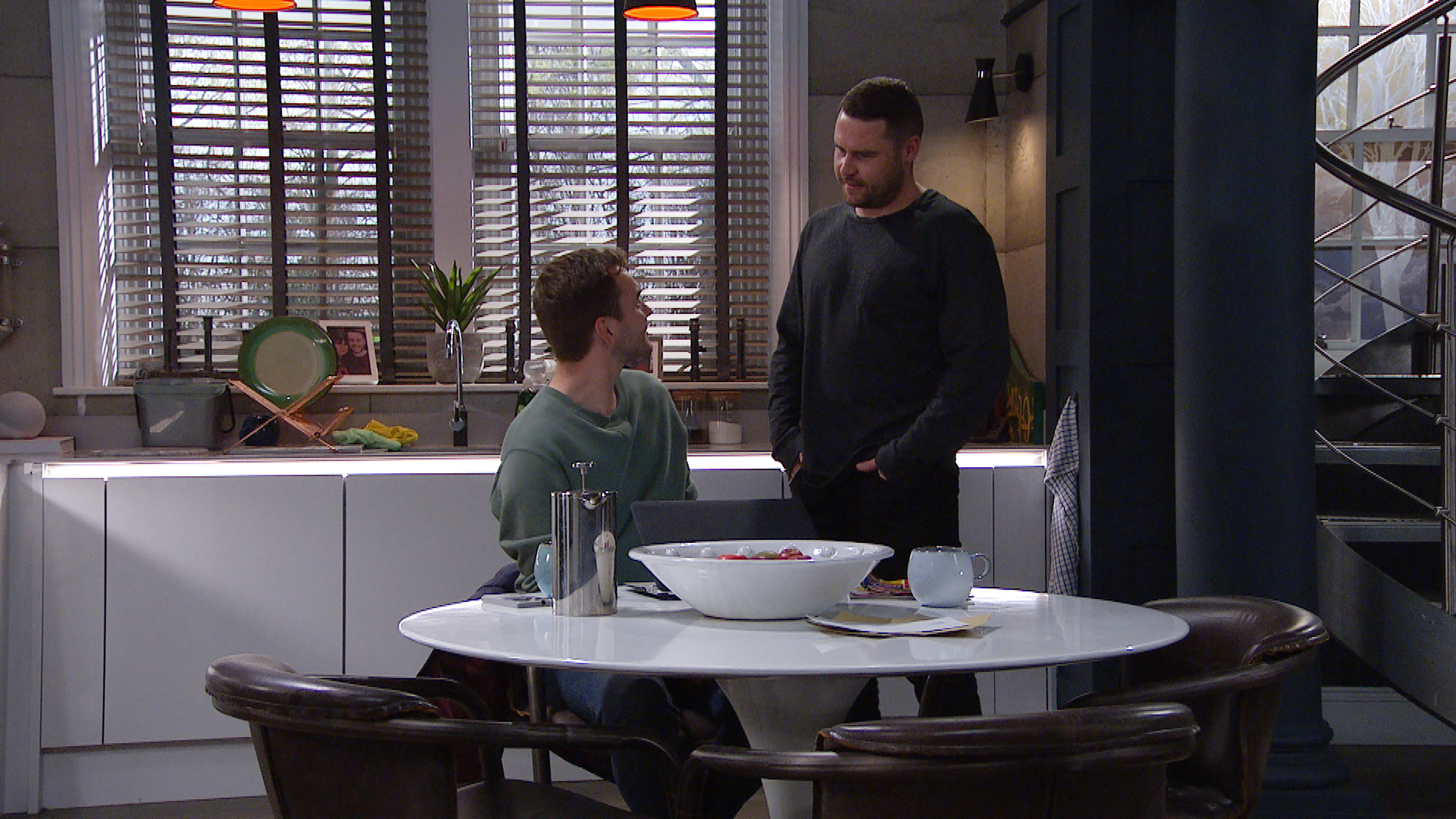