Andrea (played by Anna Nightingale) arrived on Emmerdale with daughter Millie to be reunited with husband Jamie Tate (Alexander Lincoln).

She soon moved into Home Farm and under the same roof as mother-in-law Kim (Claire King) and all seem settled for a few weeks.

However, in last night’s ITV episode Graham (Andrew Scarborough) returned to the village and was shocked to see Andrea there.

It was clear the pair had secret past and Graham did not wait to confront the history.

In the scenes, it was revealed Andrea had been paid by Graham to spy on Jamie years ago.

She abandoned the scheme after she developed romantic feelings for Jamie and the pair’s relationship grew more serious.

Graham accused her of being interested solely in Jamie’s money and she begged him not to mention to Jamie the circumstances surrounding how they first met.

However, in the worst situation possible the conversation was overheard by Jamie’s mum Kim and she was fuming with both of them.

She was mad at Graham for paying someone to spy on Jamie and mad at Andrea for lying and also being with Jamie for his money.

Villainous as per, Kim told Andrea she must tell Jamie or she will. 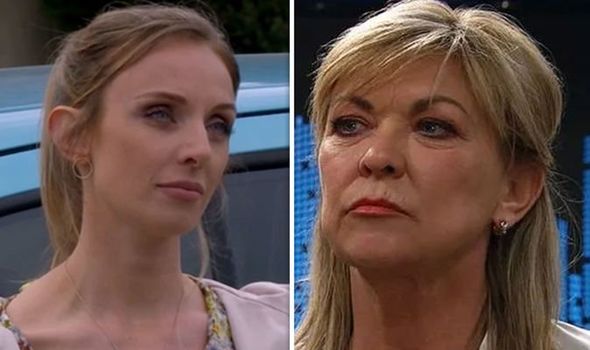 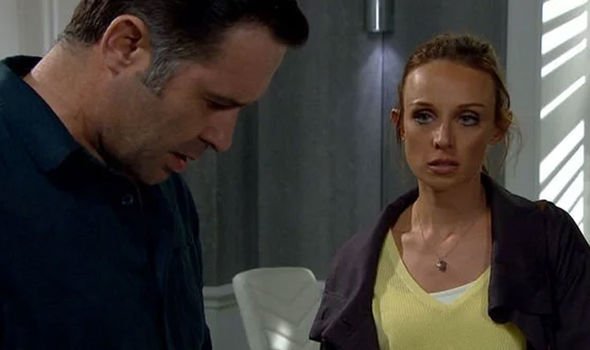 The news could split up the pair and end Andrea’s short stay in the Dales.

Fans loved the showdown between Kim and Andrea and took to Twitter to air their thoughts.

One fan said: “I’m loving the Andrea and Kim showdown.”

Another added: “I didn’t think I could hate a character more than I had Kim Tate but I think Andrea just stole the crown! Poor Jamie!”

A third tweeted: “Andrea and Kim Tate’s simmering conflict was classic soap bitchiness. It will tide me over until I get my Charity Vs Kim storyline.” 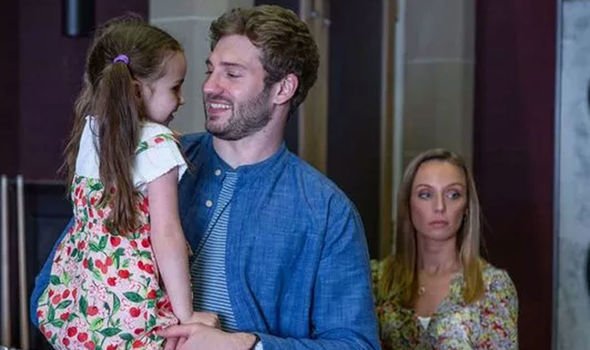 Meanwhile, Maya Stepney (Louisa Clein) is set to be attacked again and it could put Jacob Gallagher (Joe-Warren Plant) in danger.

After the last attack on her, Tracy Metcalfe (Amy Walsh) could be framed.

Lying in a hospital bed, Maya confirmed it was a woman who had beaten her up and it wasn’t long before some of the village residents were acting shifty in response to the news.

And it was when the camera panned to Tracy who turned to Leyla with a very suspicious look on her face.

David was originally blamed for attacking Maya, but with the onus now on a woman, could it have been Tracy?