Home » TV & Movies » Emmerdale: Who was Liam Cavanagh’s first wife Lara? How did she die?

Dr Liam Cavanagh (played by Jonny McPherson) first entered Emmerdale back in 2014 as the ITV soap’s new GP. Liam was married to Maya Stepney (Louisa Clein) at the time, after the death of his first wife Lara in the years before he debuted on the soap. Lara’s death has remained somewhat of a mystery with Liam rarely discussing his ex-wife but now finds are keen to know more about who the GP was married to.

Who was Liam Cavanagh’s first wife on Emmerdale?

Emmerdale fans never got to see Liam’s wife Lara on-screen with the character dying in the years before he entered the village.

Liam and Lara’s marriage has rarely been spoken about on the ITV soap.

All Emmerdale viewers know about Lara so far is that she died during her and Liam’s marriage and that she’s the mother to Leanna Cavanagh (Mimi Slinger).

Bernice’s curiosity surrounding Liam’s past could come back to haunt the pair if spoilers for next week’s episodes are anything to go by. 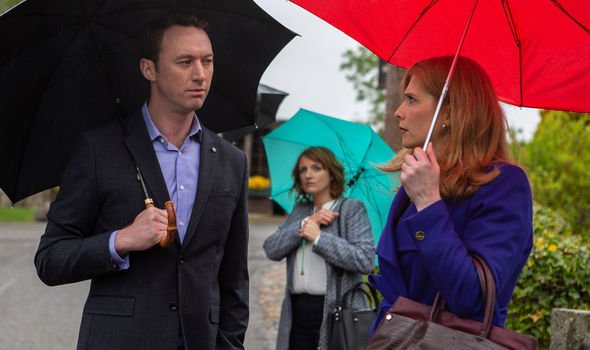 Emmerdale viewers will witness Bernice do some investigating into Liam and Lara’s relationship in the coming weeks.

Bernice will employ the help of sister Nicola King (Nicola Wheeler) to help with her investigation.

Liam’s refusal to dwell on his history and tell Bernice about their marriage sends Bernice on a dangerous path.

The doctor begins acting like he has something to hide, peaking Nicole and Bernice’s interest.

Nicola and her sister will start to concoct conspiracies about Liam and Lara – some deadlier than others. 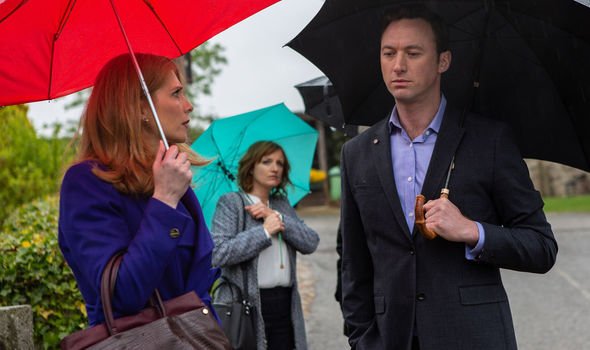 Whether Liam’s backstory could unearth some murderous details will be revealed soon.

In the meantime, Liam’s other ex-wife, Maya, finds herself on the run from the law.

Liam’s second wife cheated on him with David Metcalfe (Matthew Wolfenden) and, as a result, was introduced to his teenage son Jacob Gallagher (Joe-Warren Plant).

Maya was Jacob’s teacher at school and the pair began a romance despite him only being 15. 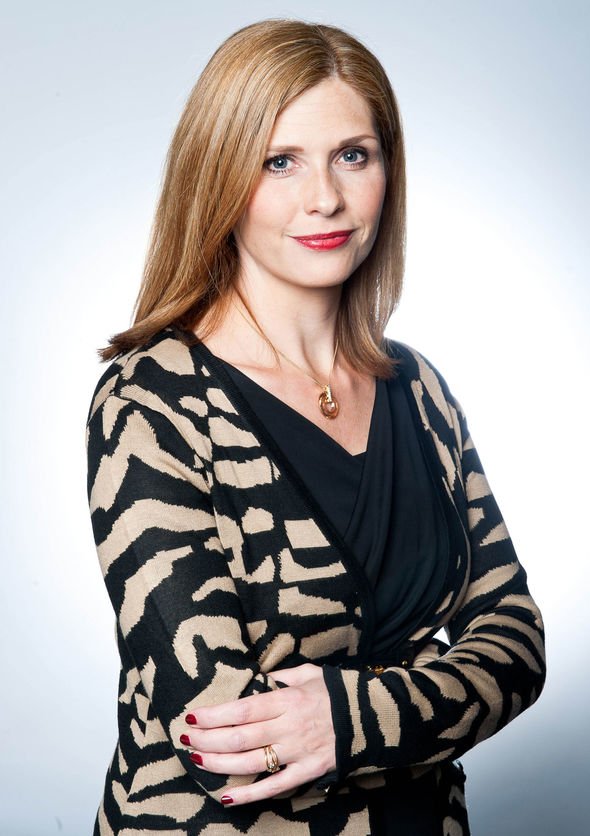 Maya and Jacob’s controversial relationship was exposed in recent weeks, with the former arrested for her part.

However, Jacob remains adamant the pair are in love and refuses to incriminate his teacher-turned-lover.

Maya skipped bail and is currently on the run, trying her best to avoid capture.

Whether Liam’s ex-wife will be able to avoid arrest and escape with Jacob will also be determined in the future.

Emmerdale continues on weeknights at 7pm on ITV.