PAUL violently attacks Vinny next week in Emmerdale after he accuses him of stealing a watch from Ellis to feed his gambling addiction.

But is the beating the start of a long-running abuse storyline? Here’s the lowdown… 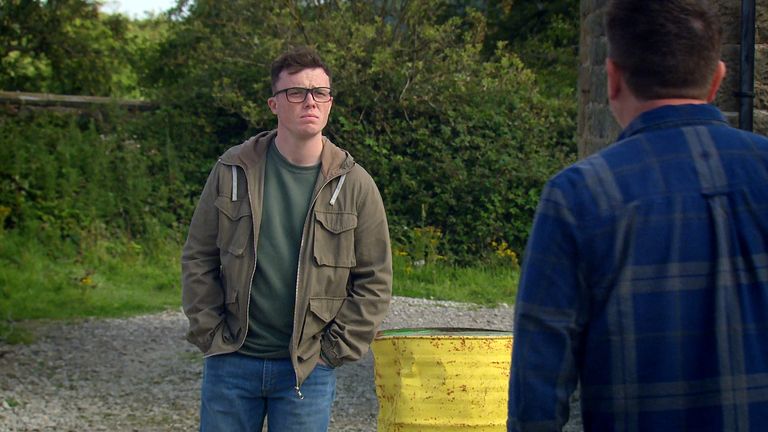 Why does Paul attack Vinny in Emmerdale?

Official spoilers have revealed that Paul will attack Vinny next week in the midst of another gambling spree.

When Paul gambles all his money away, he ends up stealing Ellis’ watch to try and win his cash back.

But little does Paul know that Vinny is watching as Paul intervenes when a fight breaks out between Billy and Ellis over the stolen watch.

Later, Vinny's suspicions are piqued when the watch mysteriously turns up and he returns home to investigate.

Vinny later finds Paul at the scrapyard and accuses him of stealing the money.

But Paul reacts violently, lashing out at his son.

Viewers will then see Paul do a runner and leave poor Vinny battered and in pain on the floor.

Is the attack the start of an Emmerdale abuse storyline? 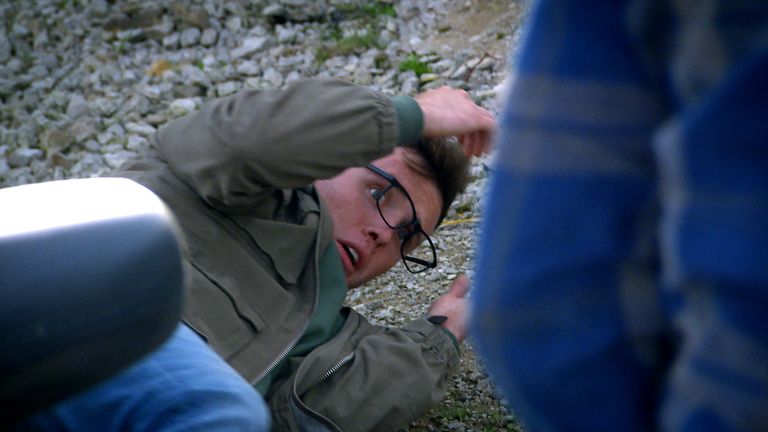 Viewers know that next week’s attack won’t be the first time Paul has shown a violent side.

When Vinny challenged him about the betting slip he’d found in Paul’s pocket earlier this month, the dad turned violent and menacingly chased Vinny around the house to grab his phone.

Fans are convinced next week’s violent attack will be the start of a long-running abuse storyline on the soap.

One viewer tweeted: "I think Paul beating vinny will be a long running abuse story. #Emmerdale"

Another added: "Is #Emmerdale gonna do an abuse story with Paul and Vinny?"

Sure enough, Emmerdale star Bradley Johnson has hinted that the attack could be the start of a long-running abuse storyline in the ITV soap.

Talking to Digital Spy, Bradley teased: "All I can say is that this is the start of a long storyline and in traditional soap fashion, it's not the last you're going to hear of Paul and Vinny's situation.

"You'll have to wait and see whether it's going to get worse or better, but there's lots more to come.”

So viewers will have to tune in to find out whether Paul’s outburst is a one-off, or the start of a harrowing storyline. 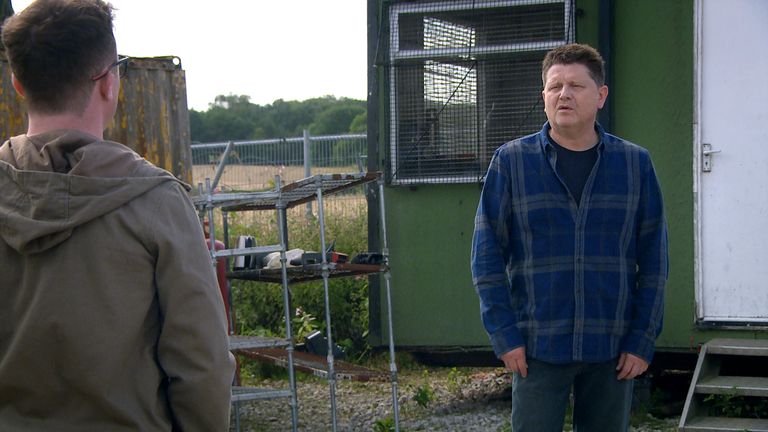 What has Reece Dinsdale said about Paul’s intentions?

Back when Paul arrived in the village in April 2020, viewers were left wary of Paul and fearing for Mandy’s life.

But actor Reece Dinsdale – who plays Paul – spoke out at the time to reassure viewers that Paul only had good intentions.

Speaking to Radio Times, Reece said: “He knows where Mandy’s family lived so he’s tracked her down, wanting to see Vinny again and to make amends for leaving. His intention is to be a good dad and make up for lost time.”

He added: “There is a reason why he abandoned him but we won’t know it straight away. You’ll have to wait a bit to find out!”