RUTH Langsford has revealed the emotional conversation she had with Deborah James as she praised her spirit.

The Loose Women presenter said it was an "honour" to meet 40-year-old Deborah at Royal Ascot last week. 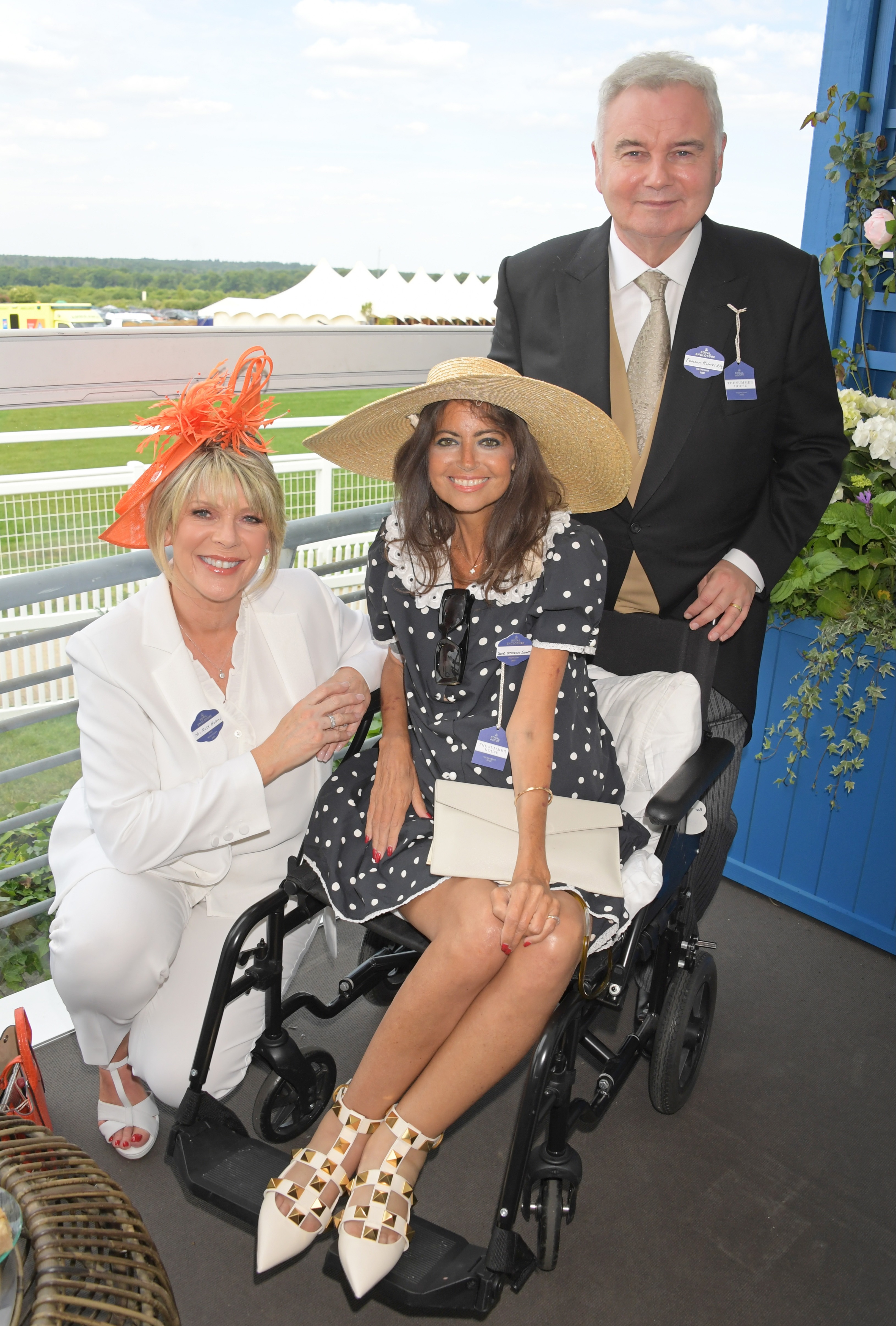 The pair shared a long chat at the races as Debs defied the odds to enjoy a day out amid her bowel cancer battle.

The mum of two is receiving end-of-life care after being told there was nothing more doctors could do.

Ruth shared a snap of her kneeling down in wheelchair-bound Deborah alongside her husband Eamonn Holmes. 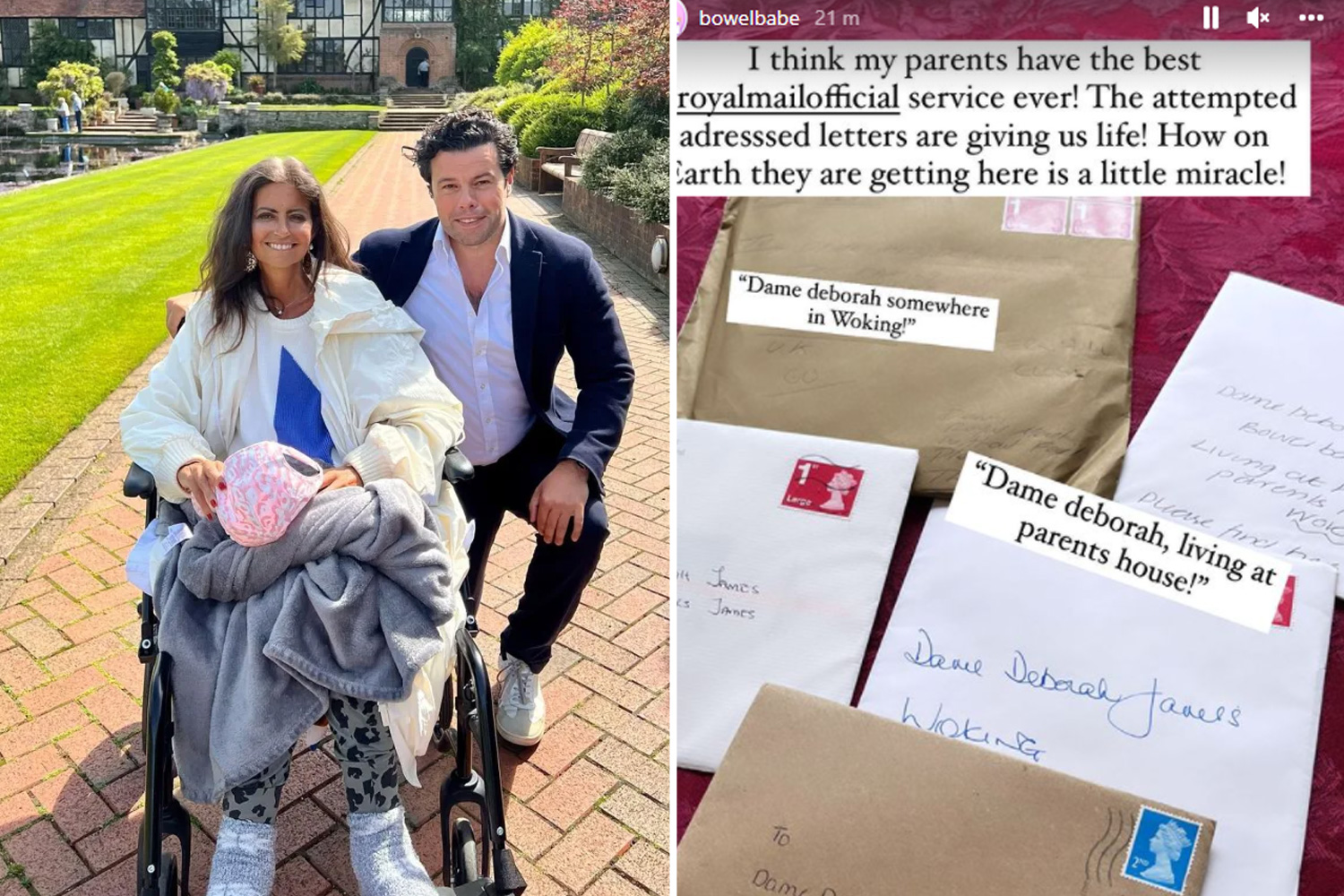 "Obviously you know her so much better than I do. It was amazing to see her there.

"We had all been stressing in the morning thinking 'oh is my hat alright, oh is my lipstick OK', and you think what it took for her to get out of the house.

"That smile she has literally beams and shines. She had her hat on, her make-up on.

"I had quite a long chat with her after that photograph was taken and she is the most incredible person, isn't she?

Gogglebox's Ellie Warner looks different as she glams up with £1,700 Gucci bag

"She still has that positivity.

"I was talking to her about her charity, which has done incredibly well, and she just seems to have that spirit even though she knows she's dying.

"She just carries on. It was such an honour to meet her."

Debs, who left hospital over a month ago to receive end-of-life care at her parents’ home in Woking, Surrey.

Given just days — weeks at most — to live, Debs was determined to make it count.

The cancer campaigner went into overdrive, raising £6.7million for her BowelBabe Fund.

She released a new book, launched a fashion line and raised another £1million for her fund selling T-shirts emblazoned with her motto Rebellious Hope.

And after The Sun mounted a campaign to honour our columnist, Debs was made a Dame in a day — and had Prince William over for tea to celebrate.