A FORMER Coronation Street character is set to return – but will be played by a different actor who fans should recognise.

Imran Habeeb's ex-wife Sabeen is set to return to Weatherfield soon, but will now be played by a different actress. 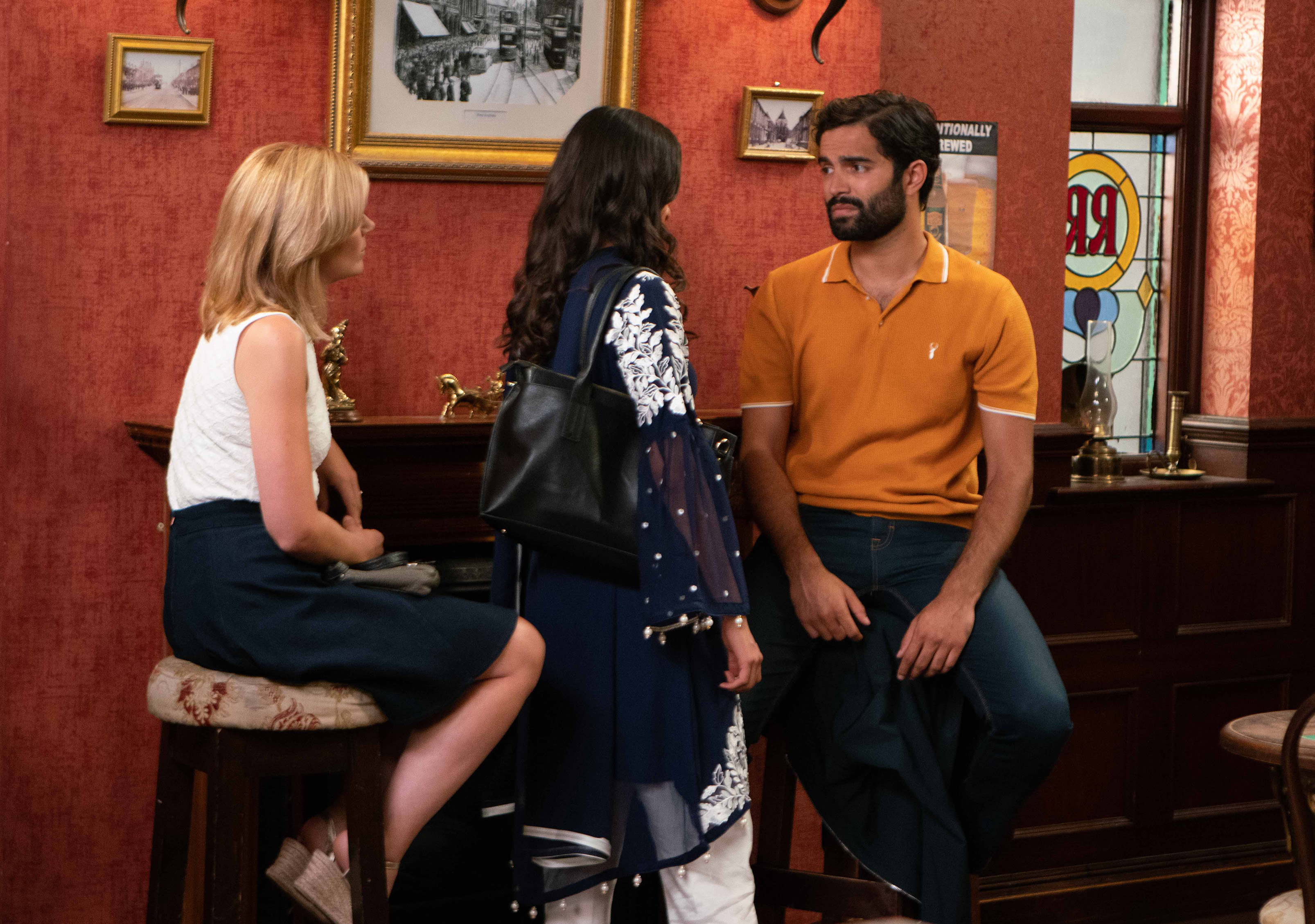 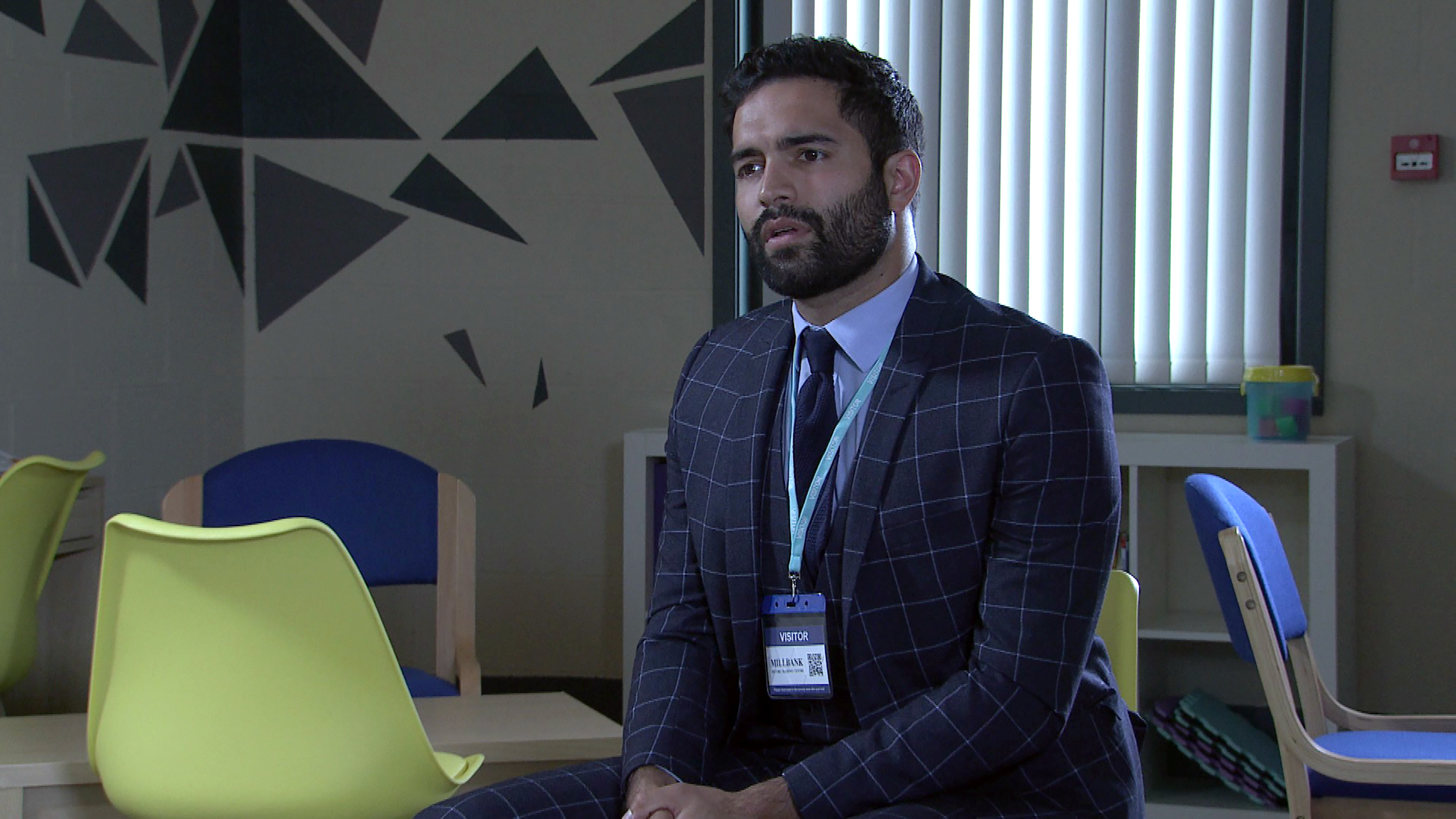 Avita Jay previously portrayed Sabeen during a brief stint on the show in 2018.

But when Sabeen returns, she will be played by Zora Bishop, who some viewers may recognise from her role as Emily Warlow in hit crime series Unforgotten.

Barrister Sabeen is returning as part of a love triangle, with Imran (Charlie de Melo) being torn between his ex-wife and his current partner, Toyah Battersby.

Earlier this month, Charlie and a number of his Coronation Street co-stars were seen filming on location for the first time in 15 months as things begin to get back to normal in the wake of the Covid pandemic.

They were filming harrowing court scenes for the trial of murdered Seb Franklin.

The coronavirus pandemic has had a significant impact on the soap world and restricted the show's options of where they can film.

Pictures from the set showed Roy Cropper star David Neilson in his traditional character attire holding up an umbrella in the pouring rain.

He waited on the steps of the court with on-screen niece Nina Lucas, played by Mollie Gallagher, who appeared to share a joke with her co-star in between takes.

Meanwhile Charlie was seen in his barrister's clothing as he spoke to Toyah about the case.