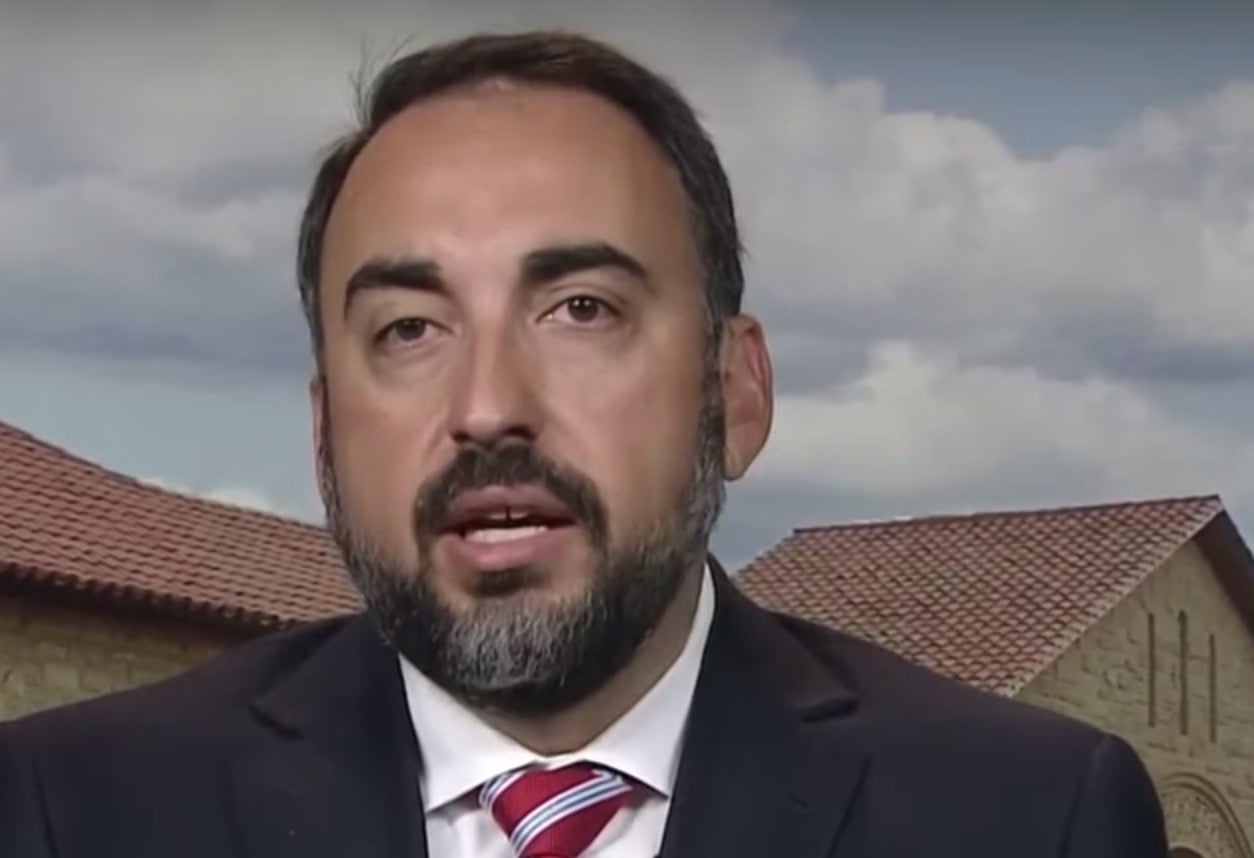 Alex Stamos tweeted Thursday, “Very happy to announce a $5M gift from @craignewmark to get our project off the ground. We need cross-disciplinary solutions to tech’s issues, and that means building infrastructure for research and collaboration and a new curriculum focused on trust and safety.”

The idea of the Stanford Internet Observatory is for Silicon Valley companies to share their tools and datasets.

Stamos was in charge of Facebook’s security when it was a target of Russian manipulators in 2016, but has since left to teach at Stanford. The Kremlin-tied Internet Research Agency leveraged Facebook to spread misinformation before and after the presidential election — ultimately hitting 126 million users, the company told Congress. CEO Mark Zuckerberg at first scoffed at the notion that trolls impacted the election, before saying last fall he’s “dead serious” about preventing it from happening again.

Stamos has said his “personal responsibility for the failures of 2016” continues to weigh on him, but he wants to help others learn from what happened. (He’s also said Zuckerberg should be out as CEO at Facebook.)

As for preventing future instances of meddling, that’s where his Stanford Internet Observatory comes in. Now, it has the backing it needs to fulfill Stamos’ goal.