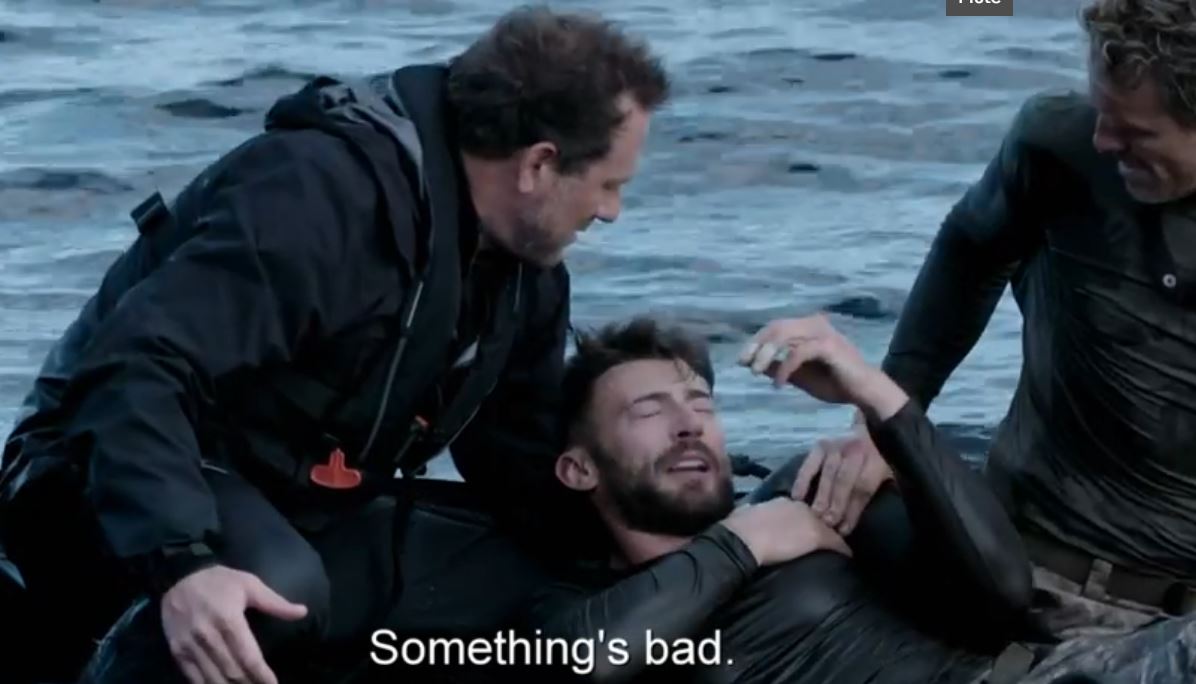 Jake Quickenden became the latest star to quit Celebrity SAS: Who Dares Wins after sustaining an injury during one of the extreme challenges, with Shanaze Reade, Saira Khan, and Vicky Pattison also exiting the series during tonight’s episode.

The 33-year-old reality star was among the strongest contestants on the line-up for the current Channel 4 series, which was filmed before the birth of his son Leo.

However, Jake was forced to medically withdraw from the gruelling course after suffering a shoulder injury in a water extraction test which involved being pulled out of the sea into a speedboat.

Jake was then accessed by the medical team who told him he may have torn a tendon or part of the muscle in his arm.

The television personality was devasted after being told he could no longer take part in the series and yelled out: ‘For f*ck sake!’

Jake became the sixth contestant to leave the show following Shanaze, Saira, and Vicky who all quit during tonight’s episode.

Ulrika Jonsson and Kerry Katona had also previously handed in their numbers.

Shanaze’s time came to an end after she broke her shoulder, while Saira broke her ankle and Vicky admitted she ‘just couldn’t go on anymore’.

In scenes that aired earlier in the series, Kerry struggled to do the 50 push-ups Ant Middleton had ordered the contingent to do as punishment for not tying up their laces.

When he demanded that she choose whether she wanted to persevere or hand in her number and leave, the former Atomic Kitten star decided she had had enough and gave her number to Ant.

She was later in floods of tears as she waited to speak to the SAS instructors.

‘It’s been amazing, I’ve actually loved it,’ Kerry said on her exit.

‘I’ve never looked at myself as a failure. It is what it is, if you didn’t achieve it then work harder.’