Home » Friends The Reunion: David Schwimmer speaks on unpleasant co-star ‘He needed to f**k off’

Fans of Friends will remember Ross Geller’s relationship with monkey Marcel, who became a companion to the Paleontologist. Looking back at his time working with the monkey, actor David Schwimmer shared his annoyance at having to deal with his co-star, insisting it was time for him to “f**k off”.

Marcel only featured in eight episodes of Friends having made his first appearance as Ross’ guest at Monica’s (played by Courteney Cox) New Year’s Eve party.

He was involved in all sorts of trouble and even ran off from Rachel Green (Jennifer Aniston) as she cared for him.

Eventually Marcel was given to the San Diego Zoo having reached sexual maturity but later popped up after turning into a movie star.

While Marcel is much-loved by fans and Jennifer, David doesn’t feel the same. 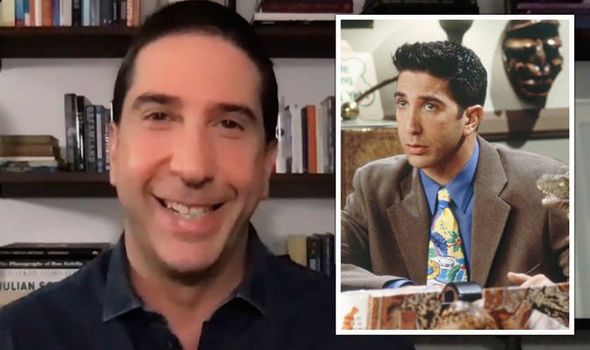 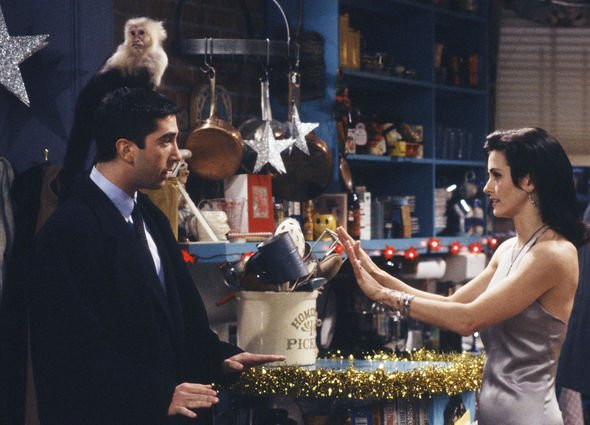 “I loved the monkey,” Jennifer shared but David snapped: “Yeah because you didn’t have to touch it!”

He went on to explain the monkey would often miss his mark on set.

“That, combined with when the monkey was resting and just waiting for us to roll, it would sit on my shoulder,” David described.

“The trainer would come up and just open [their hand] and give the monkey live grubs. 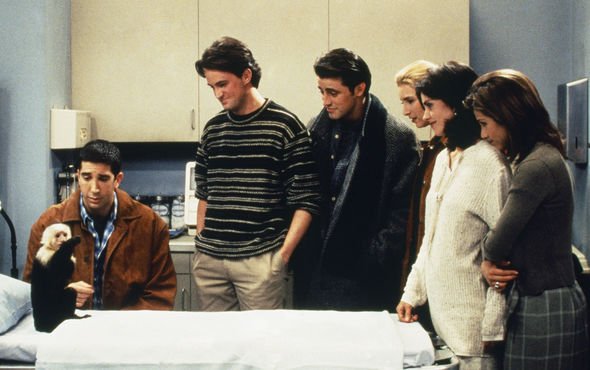 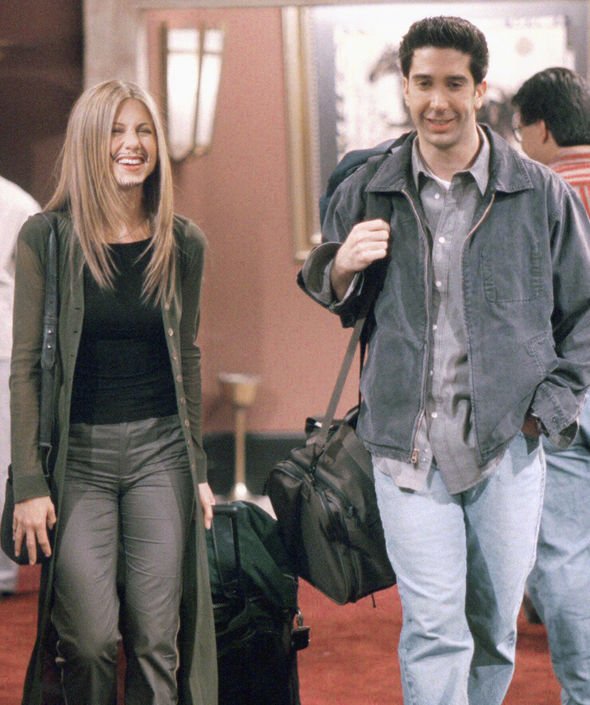 “So the monkey would be sitting on my shoulder, take some grubs, break them in half – the squirming live grub, they ate it, and then it would just go like that [put its hands on me.

“Monkey grubby hands all over. It just wasn’t [pleasant]. It was time for Marcel…you know, f**k off.”

David’s hatred for Marcel wasn’t the only revelation to come out of Friends: The Reunion.

The actor revealed both he and Jennifer had feelings for one another as they portrayed on and off again couple Ross and Rachel.

“The first season I had a major crush on Jen,” David confessed.

“And I think at some point we both crushing hard on each other, but it was like two ships passing because one of us was always in a relationship.

“And we never crossed that boundary. We respected that.”

Jennifer noted his feelings were “reciprocated” and was disappointed when their first kiss was on screen.

She explained: “Honestly I remember saying one time to David, ‘It’s going to be such a bummer if the first time you and I actually kiss is going to be on national television.’

“But] sure enough the first time that we kissed was in that coffee shop.

“So we just channelled all our adoration and love for each other into Ross and Rachel.”

David added he often thought “How did everyone not know that we were crushing on each other?”

Friends: The Reunion airs on Sky One at 8pm and streaming service NOW from Thursday 27 May