Home » Friends: The Reunion viewers call out major blunder about Matthew Perry’s Chandler – but did you spot it?

FRIENDS fans spotted a huge blunder as they remembered something crucial about Chandler Bing.

The much-anticipated reunion show with the cast of Friends aired on Thursday night. 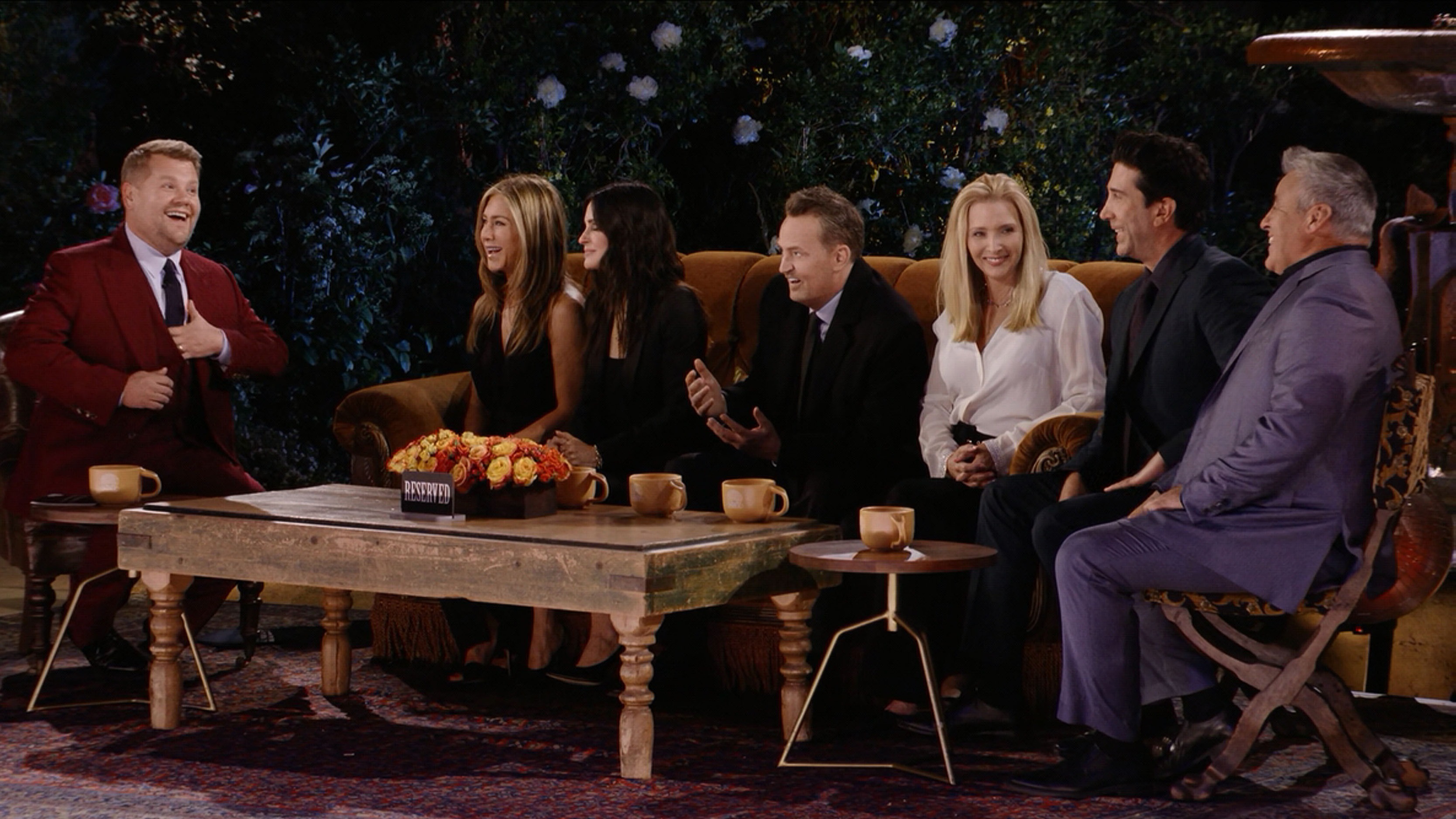 The special included surprise guest appearances, reading through popular scenes and an interview with James Cordon.

But did you spot the blunder in a fun tribute to the infamous quiz where Monica and Rachel lose their apartment to Joey and Chandler?

Tom Selleck, 76, shocked the cast with a surprise guest appearance and a bonus question about Matthew Perry's character Chandler.

Tom asked the cast: “Monica famously chose Chandler over Richard, what did Chandler do for a living?” 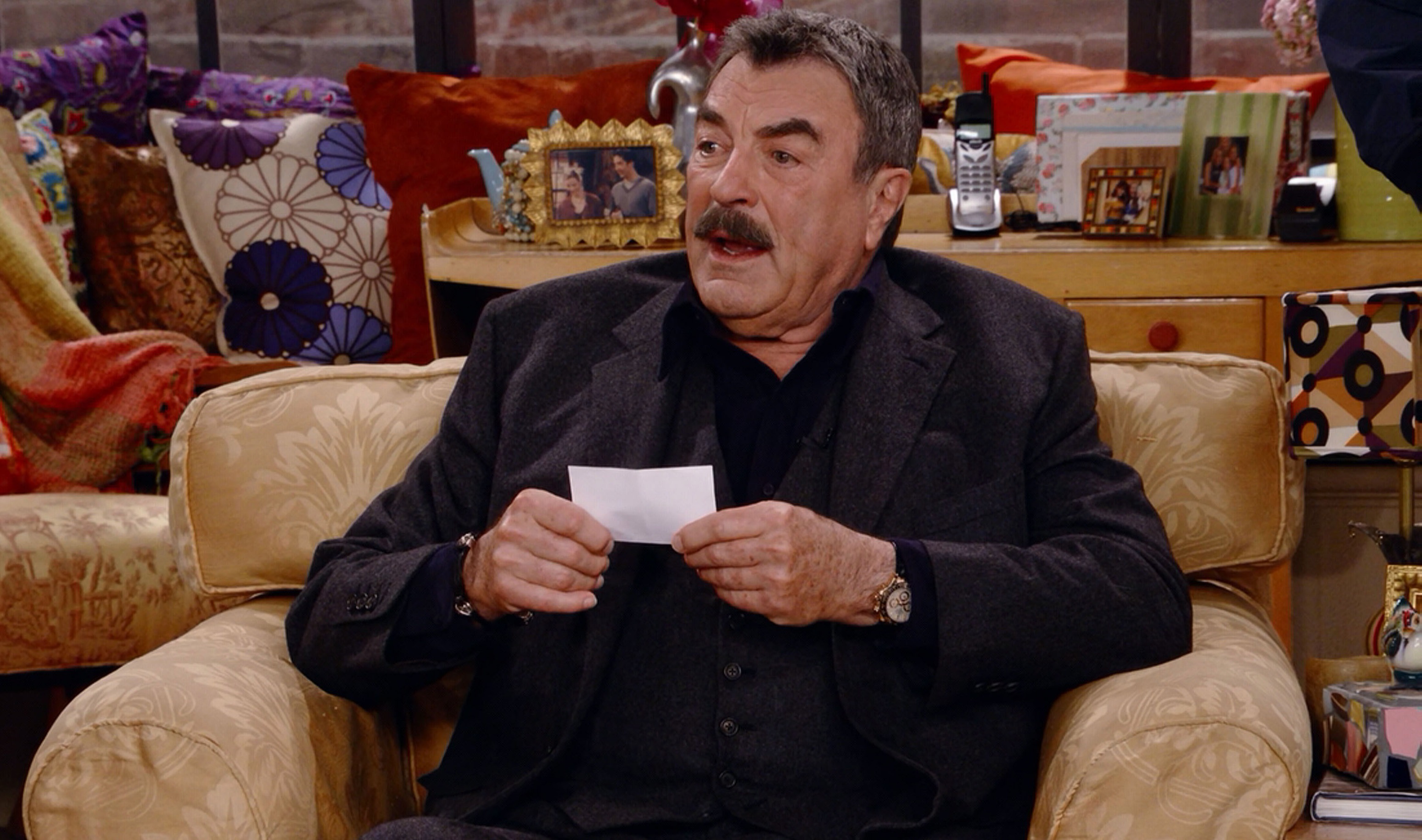 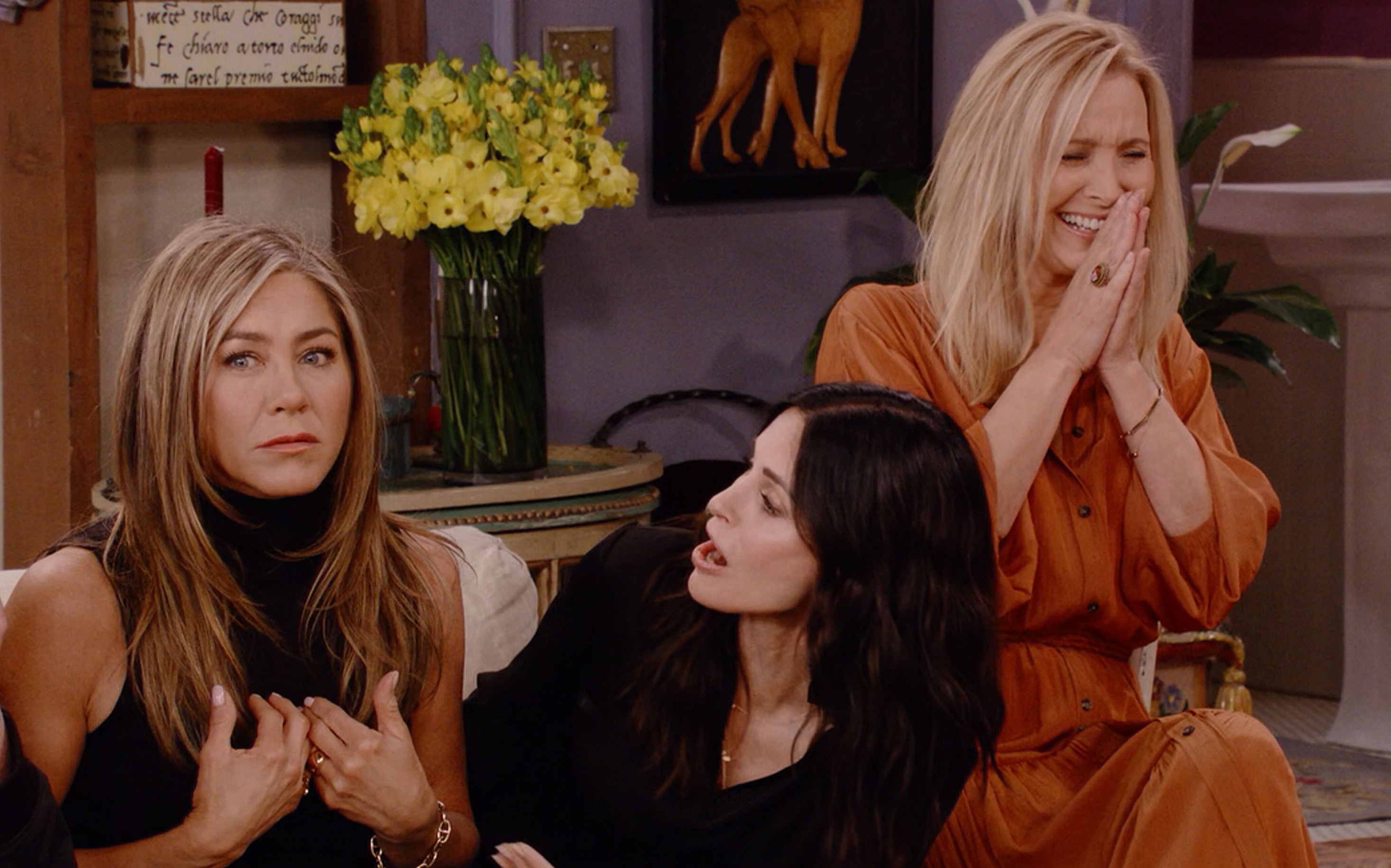 Jennifer Aniston was sure it was a “transpondster”, which her character Rachel shouted in a memorable moment from the original episode, The One with the Embryos.

But the rest of the cast disagreed.

However, Friends fans have pointed out we find out Chandler’s job in season 9 episode 11, The One Where Rachel Goes Back to Work. 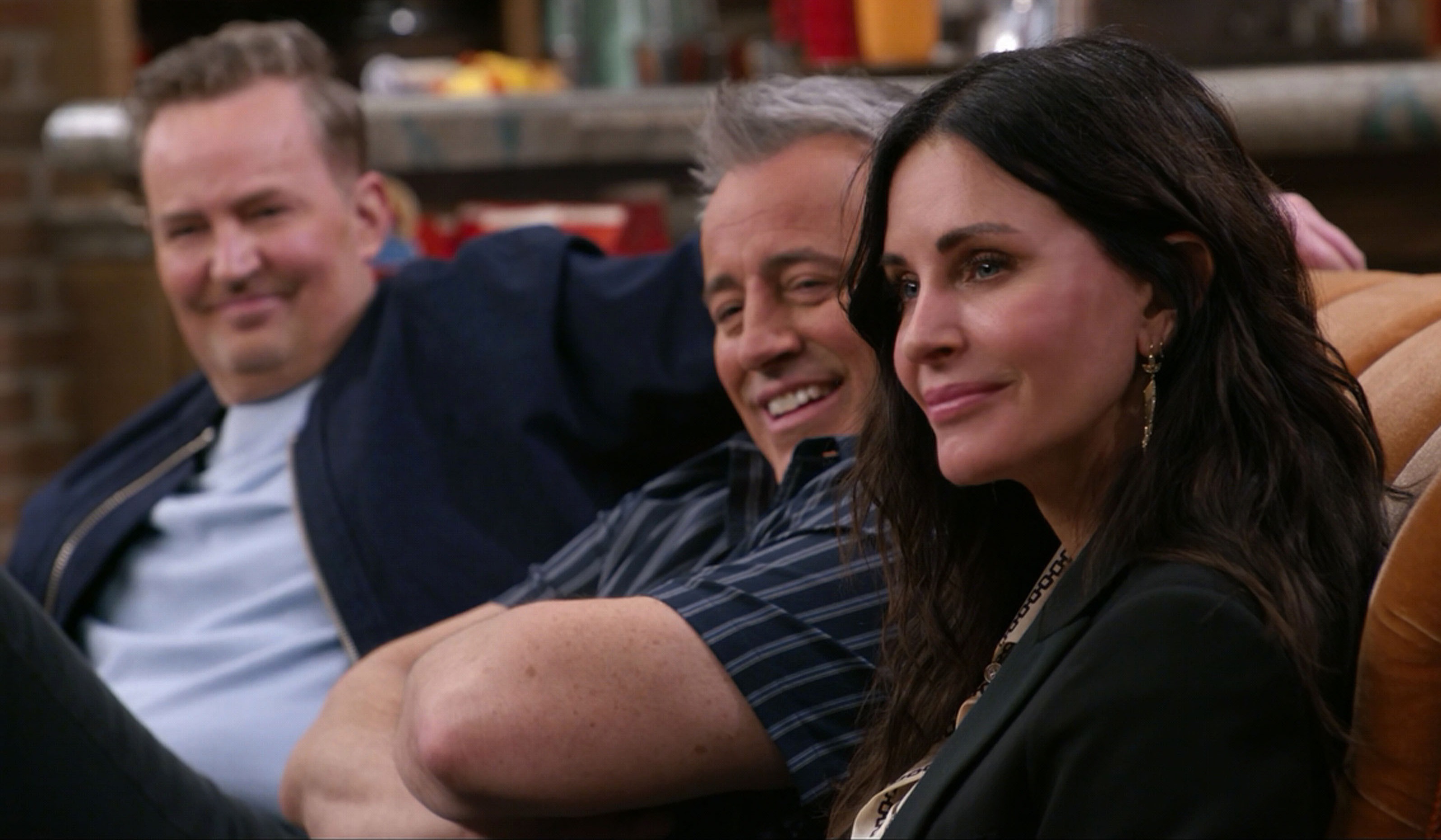 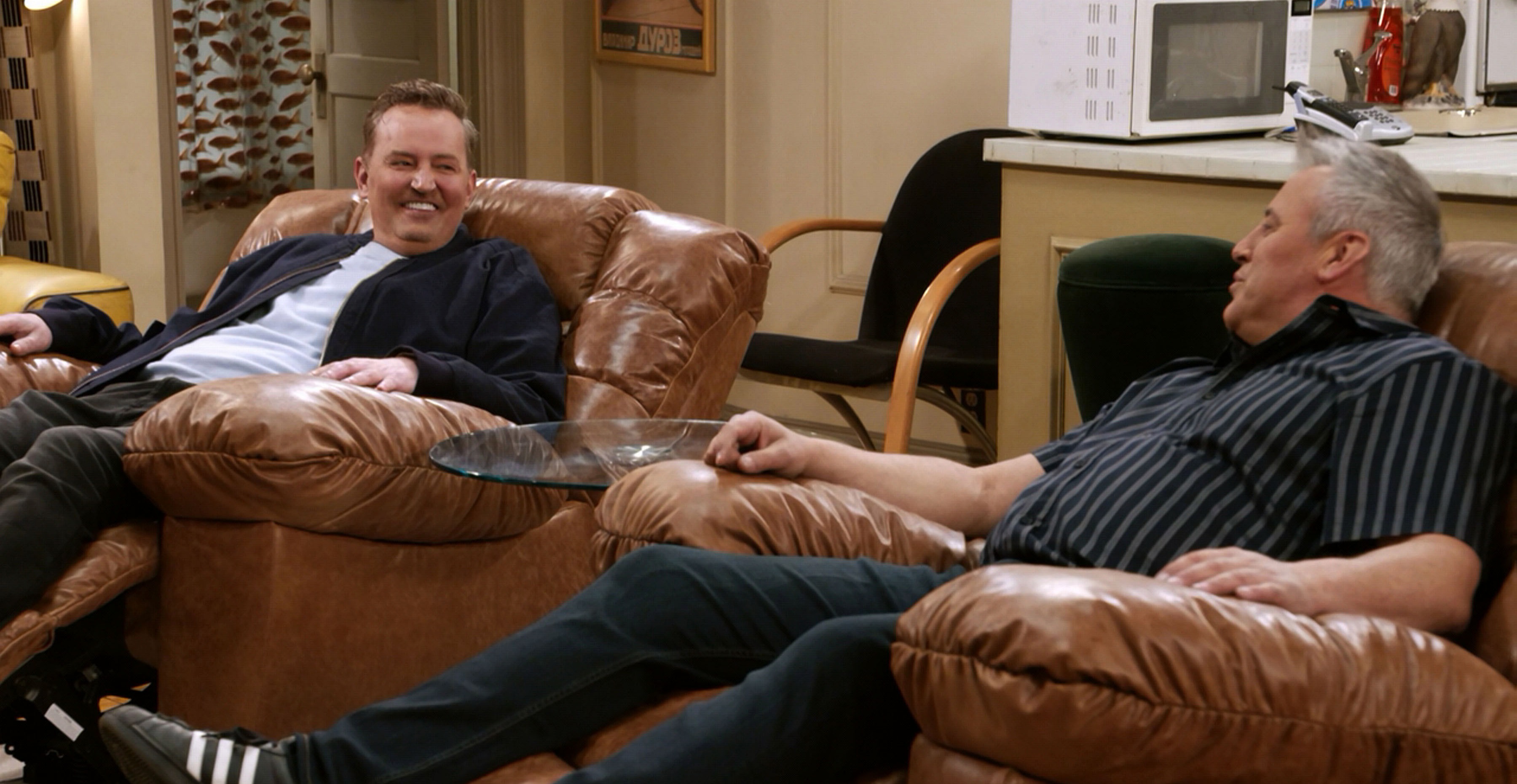 In the episode, Monica told Chandler that she really wants to try for a baby, which prompted Chandler to consider taking his old job back.

Monica said: “No, I want you to have a job that you love. Not statistical analysis and data reconfiguration.”

Chandler replied: “I quit and you learn what I do.”

Fans took to Twitter to correct the blunder as they remember the moment from the episode. 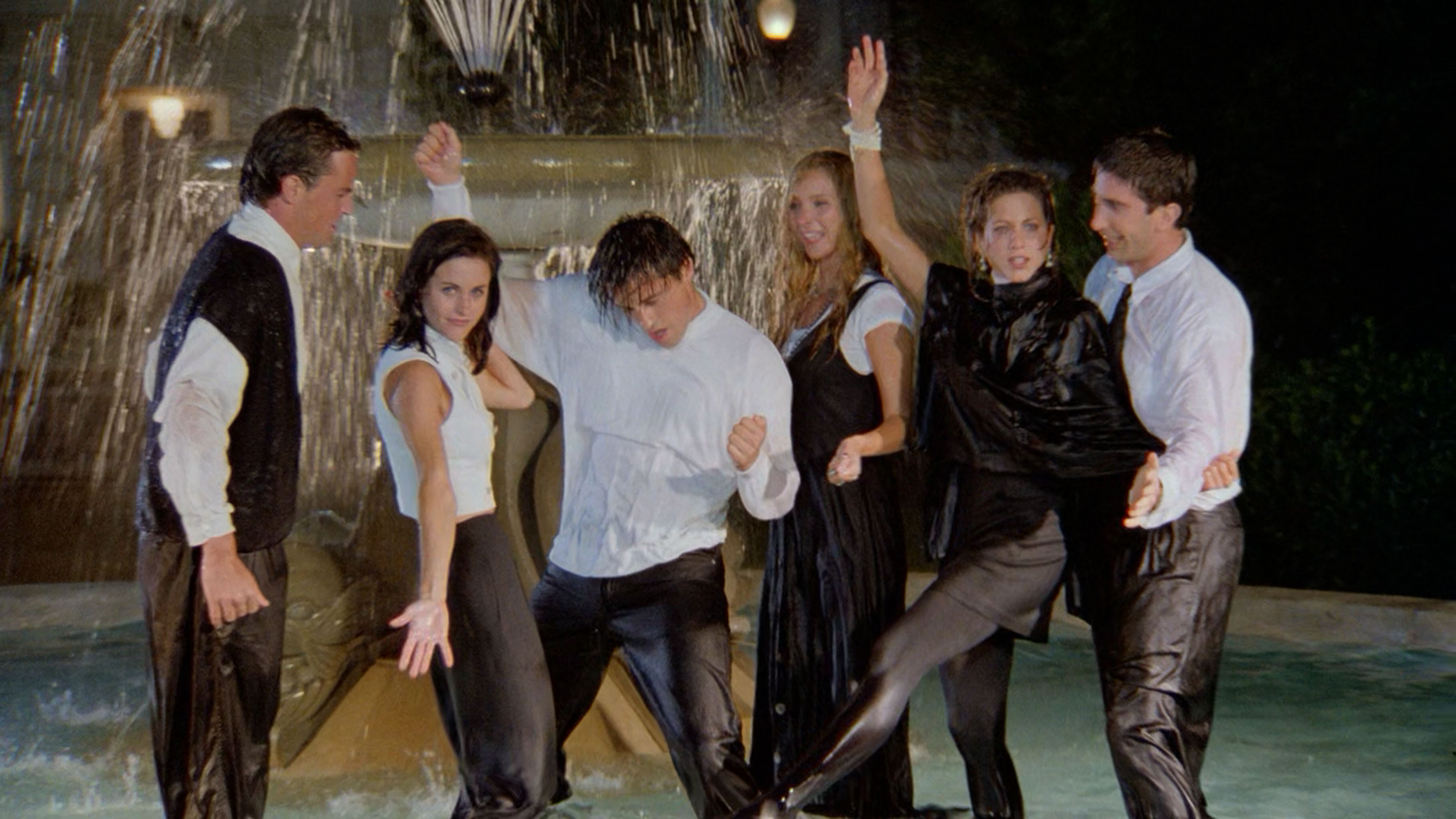 One fan said: “I'm still bothered how the #FriendsReunion basically concluded that nobody knows what Chandler's job is when we all know that he did statistical analysis and data reconfiguration.”

Another penned: “Apparently the Friends reunion even forgot what Chandler’s job was!”

In the episode "The One Where Emma Cries", Chandler fell asleep during a meeting and accidently agreed to head the new division in Tulsa.

Chandler quit his job on Christmas, so that he could fly home to New York to be with Monica.

Monica helped Chandler secure a job in advertising through an old colleague of hers. 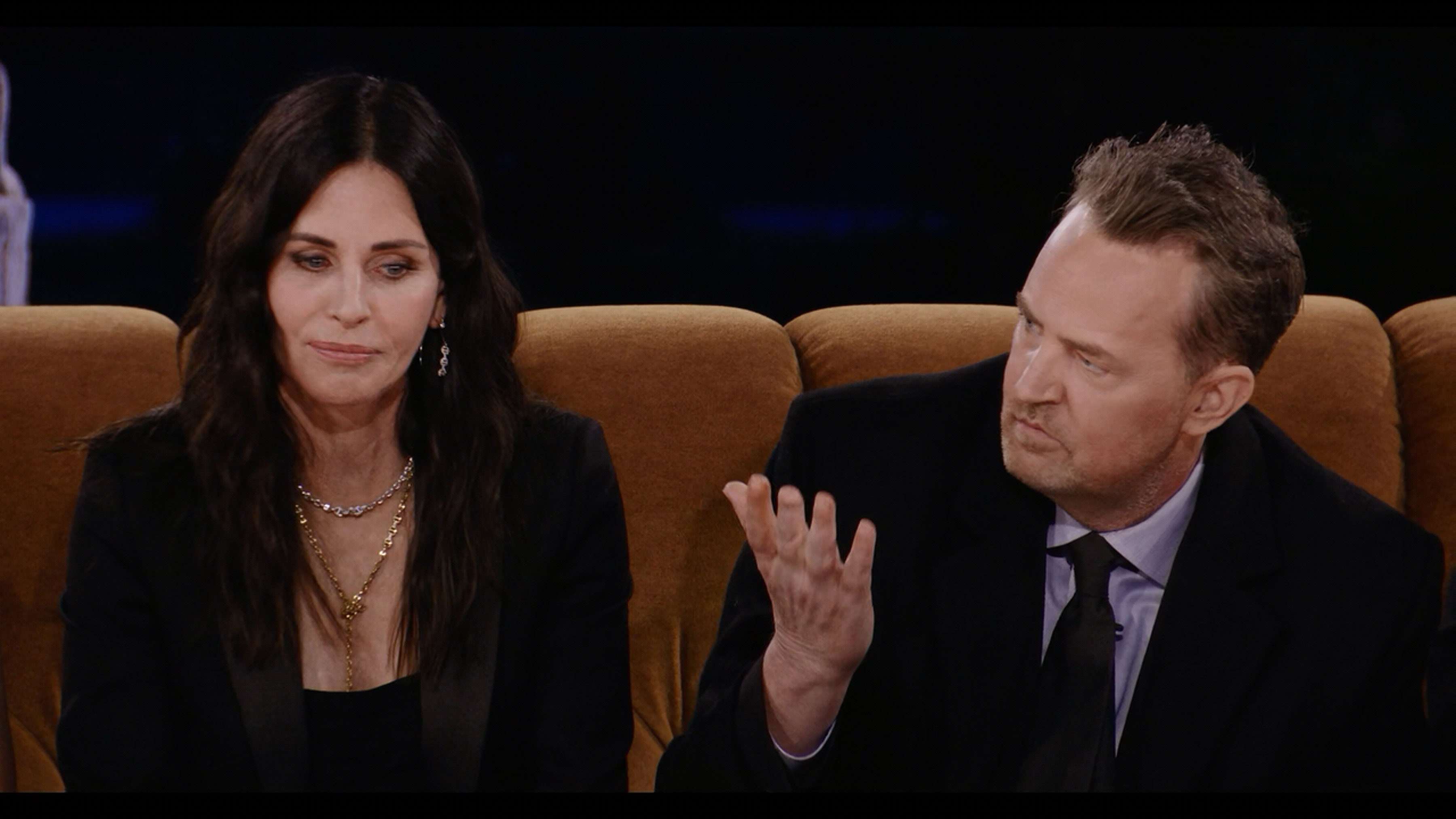 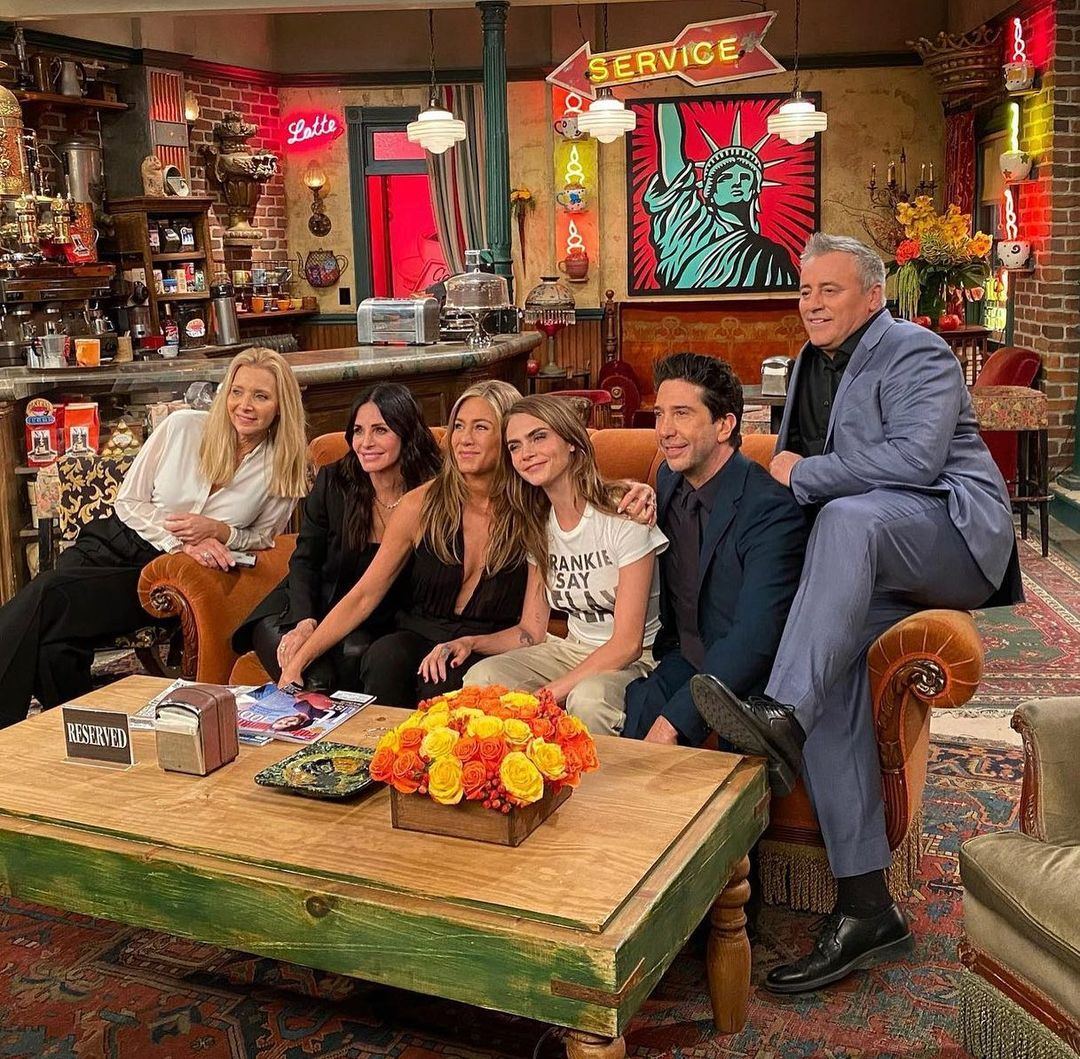 Much to Chandler's dismay, he began as an unpaid intern.

However, his more mature approach eventually paid off, and he secured a full-time job in the business as a junior copywriter, which he enjoys much more than his previous career.

Emotions ran high as the cast of Friends took one last trip to Central Perk to reminisce and relive moments from the iconic sitcom.

Friends: The Reunion is available to watch on Sky or stream on NOW.