THE TRIPLETS who stole viewers hearts on Friends are unrecognisable 23 years down the line.

Fans of the popular comedy series will remember Phoebe, played by Lisa Kudrow, took on the role of surrogate and carried her brother Frank Jr's three kids. 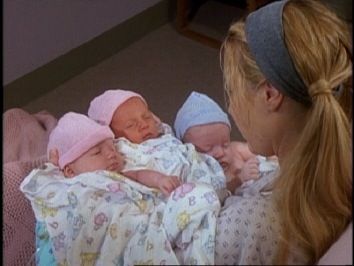 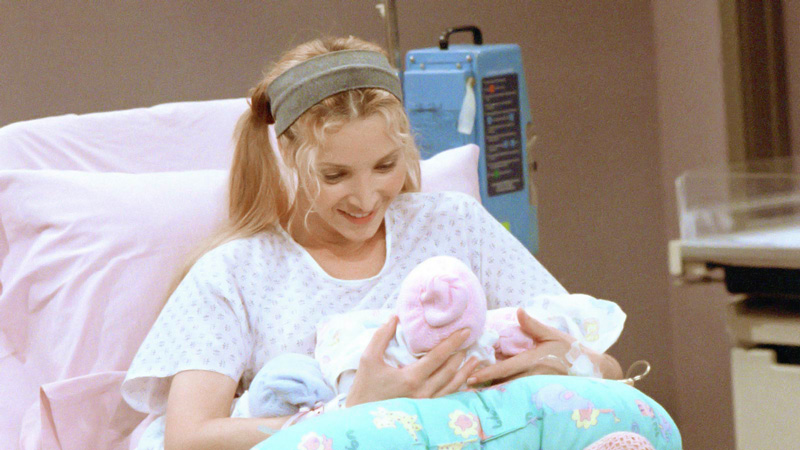 There emotional scenes when the trio were born on the show and named Leslie, Chandler, and Frank Jr. Jr.

But the triplets were in fact played by real-life quadruplets, who are now studying at university.

Alexandria Cimoch, now also a TikTok star, and her brothers Cole, Justin and Paul shared the roles between them.

A cast change later took place as the characters got older with three new actors taking on the roles.

Allisyn Ashley Arm played little Leslie on the show and had a breakout role in 2009 landing the main part on the Disney Channel’s series Sonny With a Chance, plus its spin-off So Random!

She’s also had cameos in Disney’s I Didn’t Do It as well as Law & Order: Special Victims Unit.

Frank Jr. Jr. was played by Dante Pastula, who went on to have a voice role in 2004's The Polar Express.

He also took on the character of Moshe in 2007's Ablution, which marked a reunion with Sierra Marcoux, who played little Chandler in Friends.

Sierra has kept a relatively low profile since her appearance on the 90s show, with a few credits which include The Poughkeepsie Tapes (2007) and He's a Bully, Charlie Brown (2006). 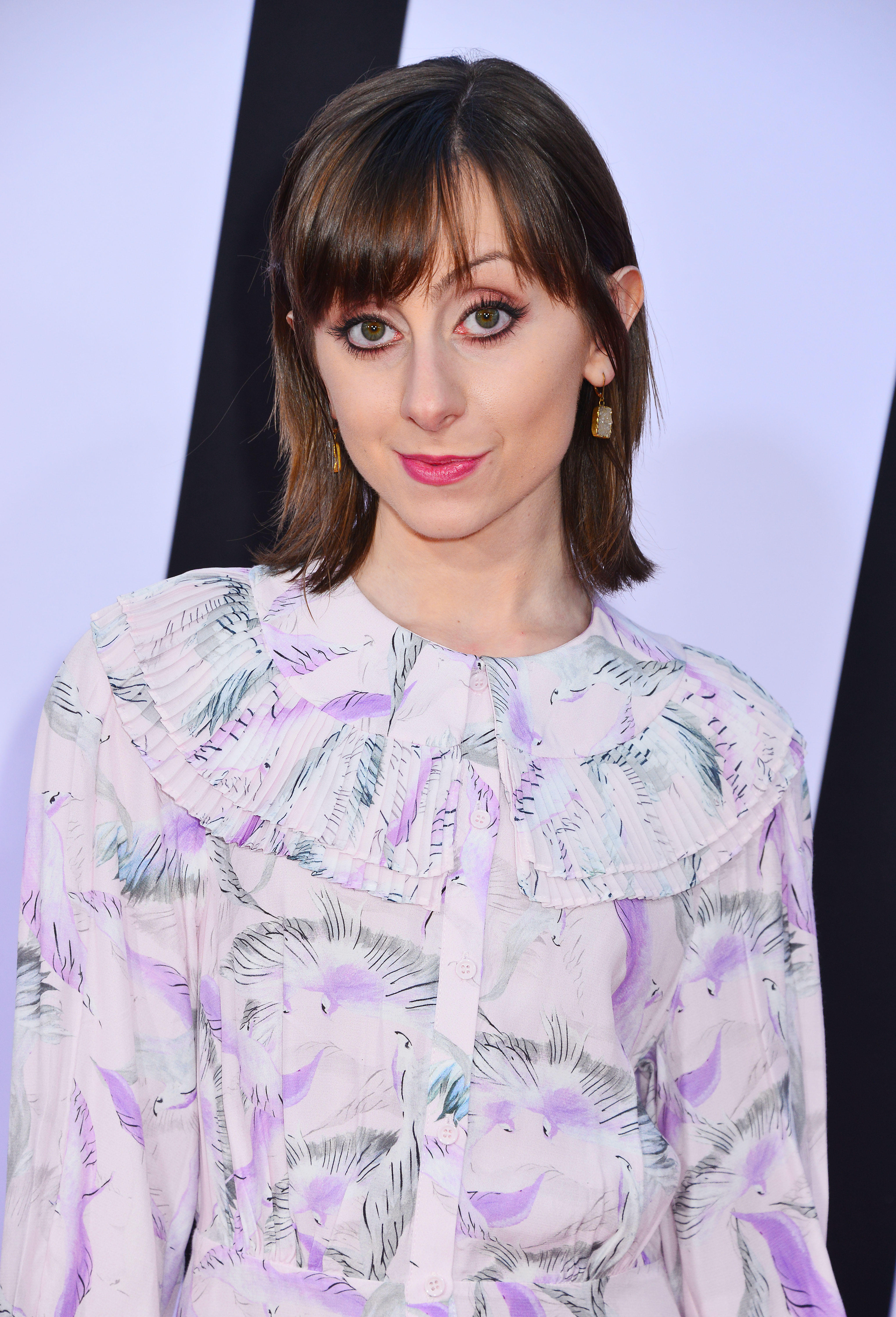