Game of Thrones came to a dramatic conclusion earlier in the year but fans are still theorising how the HBO series could have ended if certain characters and survived.

In her bid to sit on the Iron Throne Daenerys Targaryen (played by Emilia Clarke) destroyed Kings Landing while riding on her last remaining dragon.

However some fans suspect she may not have turned into the Mad Queen if her confidant Jorah Mormont (Iain Glen) had survived to advise her on the attack.

Hand of the Queen Tyrion Lannister (Peter Dinklage) informed Daenerys if she heard the bells ring during the siege it would signal the city had surrendered.

But Daenerys continued to burn the city to the ground despite hearing the bells of the city chime.

Reddit user specbug wrote a theory explaining why Daenerys may not have turned into the Mad Queen if she had Jorah by her side.

They said: “Emilia Clarke said in an interview that one of the main reason why Danny snapped was cause she was alone at the time, all she saw was contempt and fear and there was no one around to console her or comfort her.

“If Jorah were still alive and with her, there’s a high probability that we might have not seen the sudden spiral of events.

“Hence, if Jorah had never died in the Great Battle, perhaps Kings Landing wouldn’t be popcorn.”

Jorah was banished by Daenerys in season four after discovering he had originally been an informant for the Lannisters.

Read more: Game of Thrones ending: DROGON is the key to everything and THIS proves it 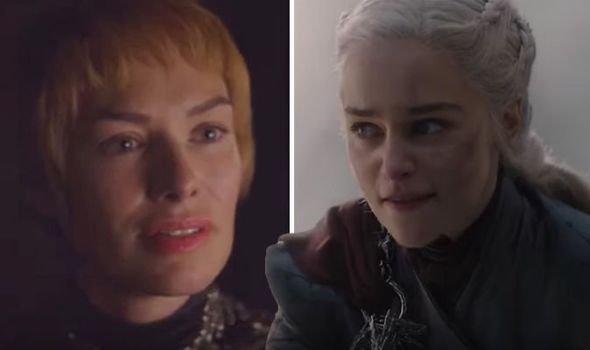 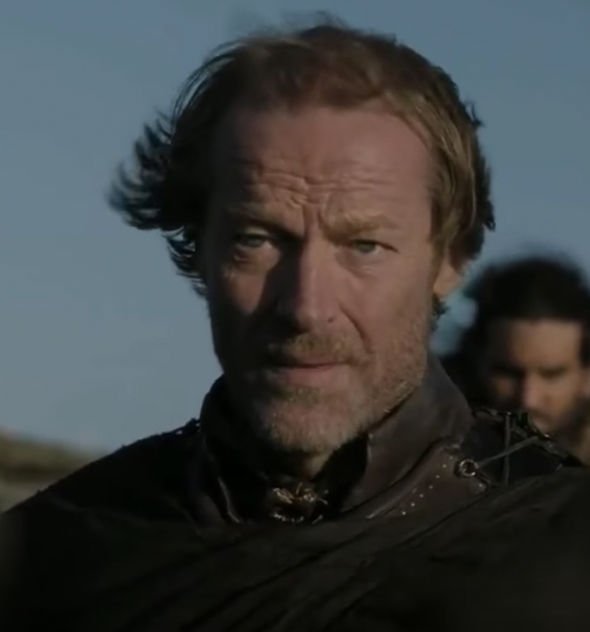 However he later redeemed himself and proved his loyalty to Daenerys.

Ultimately, Jorah dies while protecting his Queen from the army of the dead during the Battle of Winterfell.

If Jorah survived could he have prevented Daenerys’ transition into the Mad Queen?

Meanwhile Arya Stark’s role in the Night King’s death may have been revealed as early on as season one. 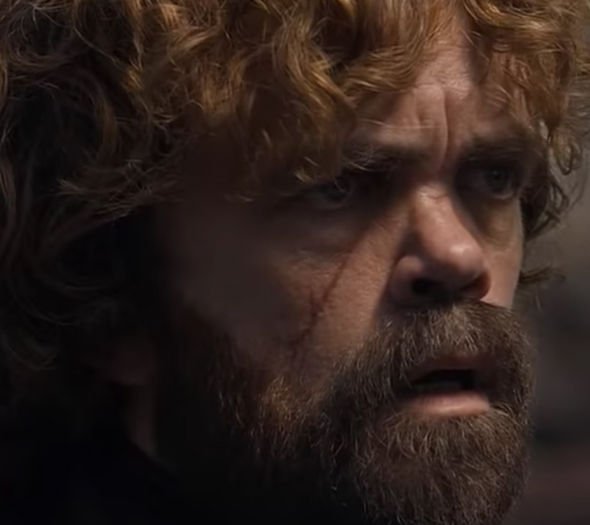 Reddit user cheekyleaf wrote: “Let’s say that Arya was relentlessly recruited by the Faceless Men because they knew with their collective hive-minds that she’d be the one to eventually kill the Night King and end the long night.”

They go on to explain how the Faceless Men manipulated her with Syrio and then Jaqen H’ghar (Tom Wlaschiha), who they believe was Syrio.

The user goes on to add this was so they could keep an eye on Arya throughout the series.

However another fan suggested: I don’t think that the Faceless ever intended for Arya to become one of them.

“I think that they had a contract for the Night King and Arya was just their weapon of choice.”