Game of Thrones fans had an extremely stressful six weeks this year.

After a year long wait, season eight arrived on screens to bring the story of Jon Snow (played by Kit Harington) and friends to an end.

But now the show has concluded, fans of the show are looking for even more information from the last season.

And luckily for them, two brand new featurettes have been released alongside the show’s final season to showcase behind the scenes of the biggest show on TV.

The first feature, titled The Long Night, breaks down the epic third episode of season eight, which has the same name.

The Battle for Winterfell is perhaps the biggest display of action and drama ever shown on TV, and the new feature shows off exactly how the show’s producers pulled it off.

Over countless nights of filming, Game of Thrones managed to destroy expectations of the final battle against the Night King (Vladimir Furdik).

The Final Season, the second featurette of the show, features clips of the cast and crew reflecting on the end of the series during filming.

After more than a year of filming and production, the show certainly has some secrets behind the scenes – and it looks like a lot of opinions are being given throughout the show’s production. 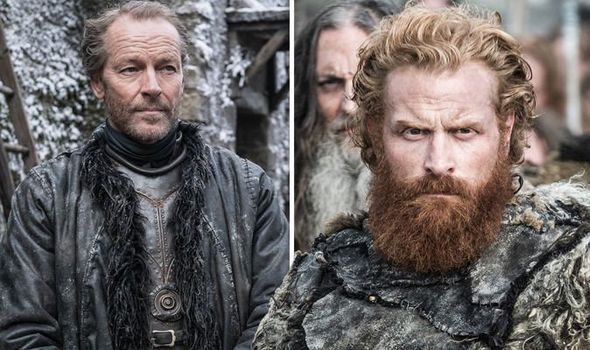 I mean, every aspect of it is ridiculously big scale

“I mean, every aspect of it is ridiculously big scale.”

Following this Tormund Giantsbane actor Kristofer Hivju adds: “This production is like a snowball.

Jaime Lannister star Nikolaj Coster-Waldau even chimed in to say: “It’s like a whole different show in some ways. 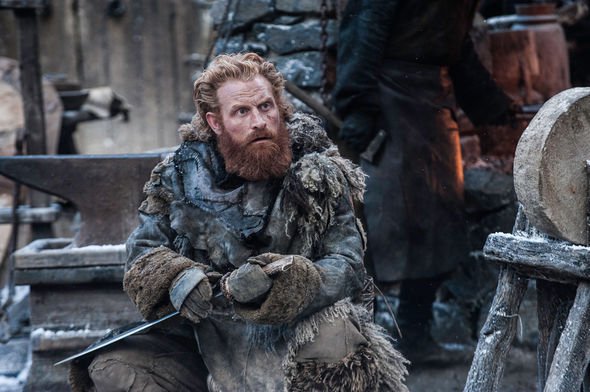 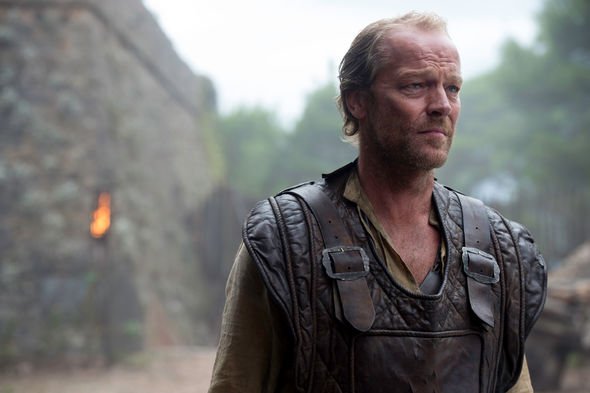 It is as of yet unknown if the behind-the-scenes features will explain the meaning behind the white horse Arya Stark (Maisie Williams) rode away on in episode five of the season.

The final moments of the episode made it seem like the horse was a big deal for the show – however no extra details were given about it.

It is assumed that the horse belonged to Harry Strickland (Marc Wissman) – but no confirmations were ever made.

Game of Thrones: the final season is available on digital download now.