GEORGE RR Martin has revealed his plans for Hodor are very different to what was shown in Game of Thrones.

The season 6 scene where Hodor dies is remembered as one of the most heart-wrenching of all moments in the fantasy saga. 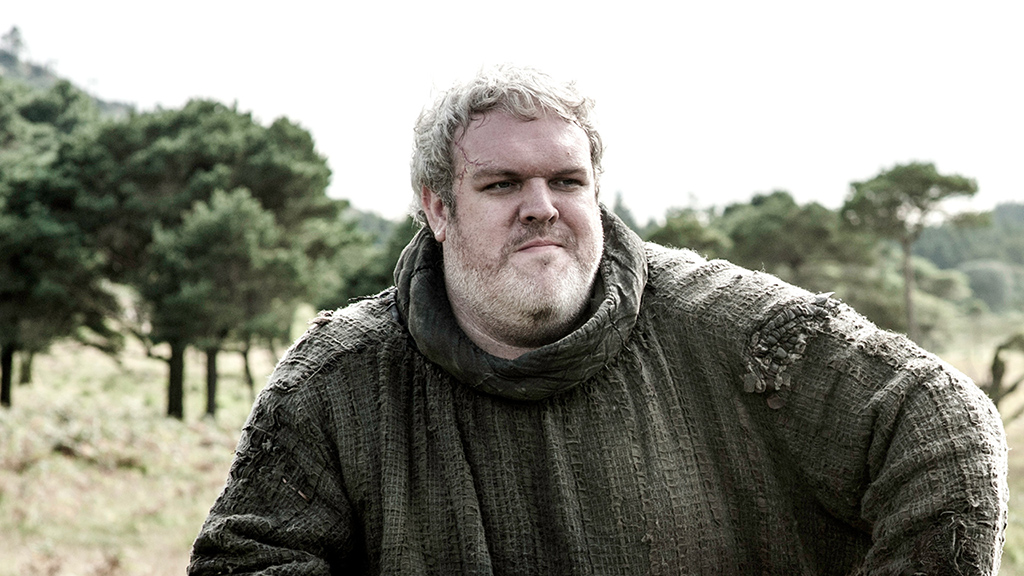 As this is taking place, viewers devastatingly realise that Hodor's name arises from Bran "warging" into Hodor's mind while also observing him in the past when he was a young boy.

This causes a link between present and past, permanently scarring Hodor into only being able to utter the word "Hodor," an abbreviation of "Hold the door."

But in new behind-the-scenes book Fire Cannot Kill a Dragon, author George RR Martin, 72, said: "There are going to be differences in the book." 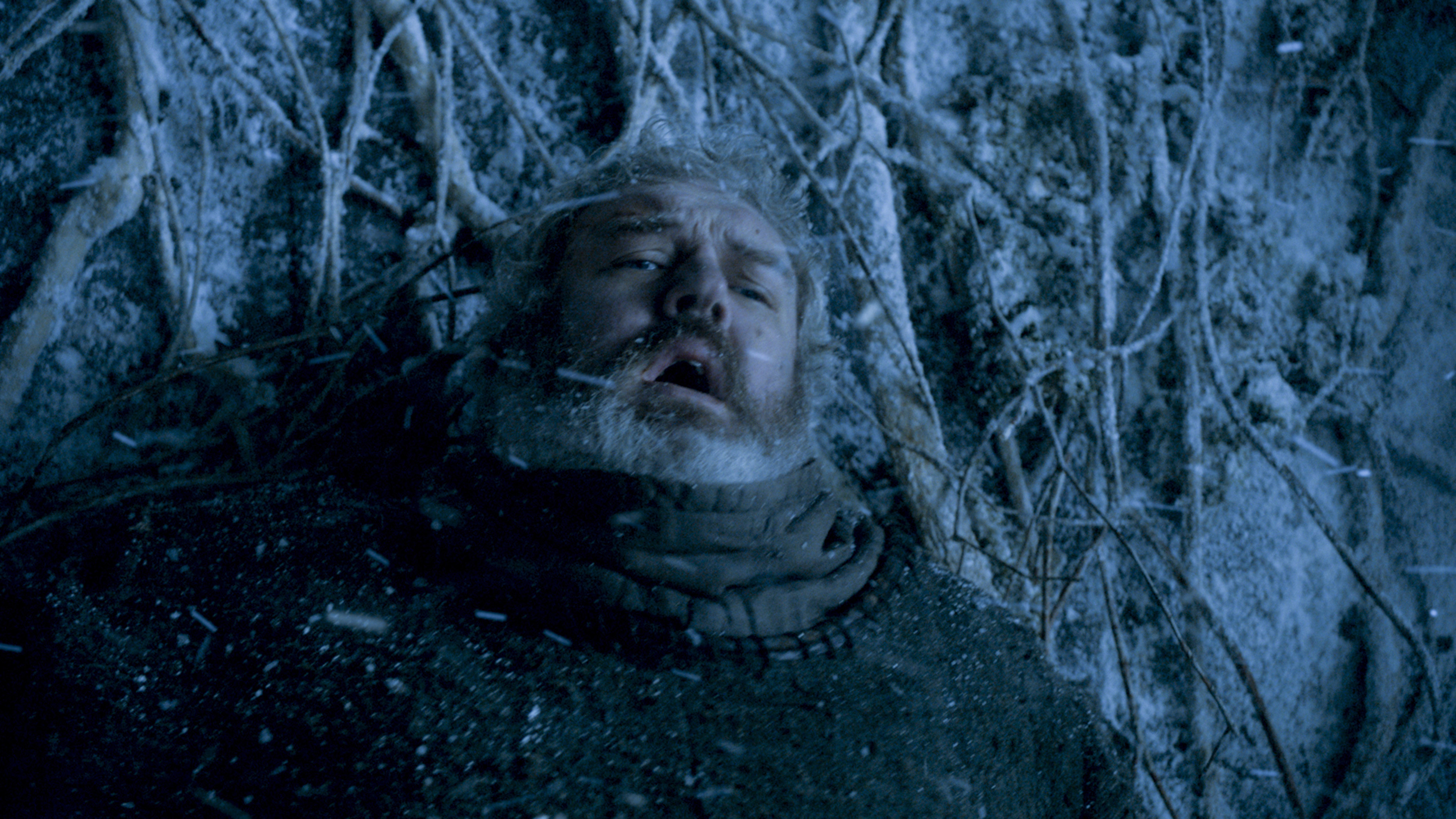 Martin explained further: "In the book, Hodor has stolen one of the old swords from the crypt. Bran has been warging into Hodor and practicing with his body, because Bran had been trained in swordplay."

It is "A little different, but same idea," with Hodor standing and fighting instead ofholding a literal door.

Martin recently admitted that he has once again failed to complete The Winds of Winter in lockdown, falling short of his self-imposed deadline.

The acclaimed author and father of Westeros is still working on the sixth novel of the A Song of Ice & Fire saga that inspired acclaimed HBO series Game of Thrones. 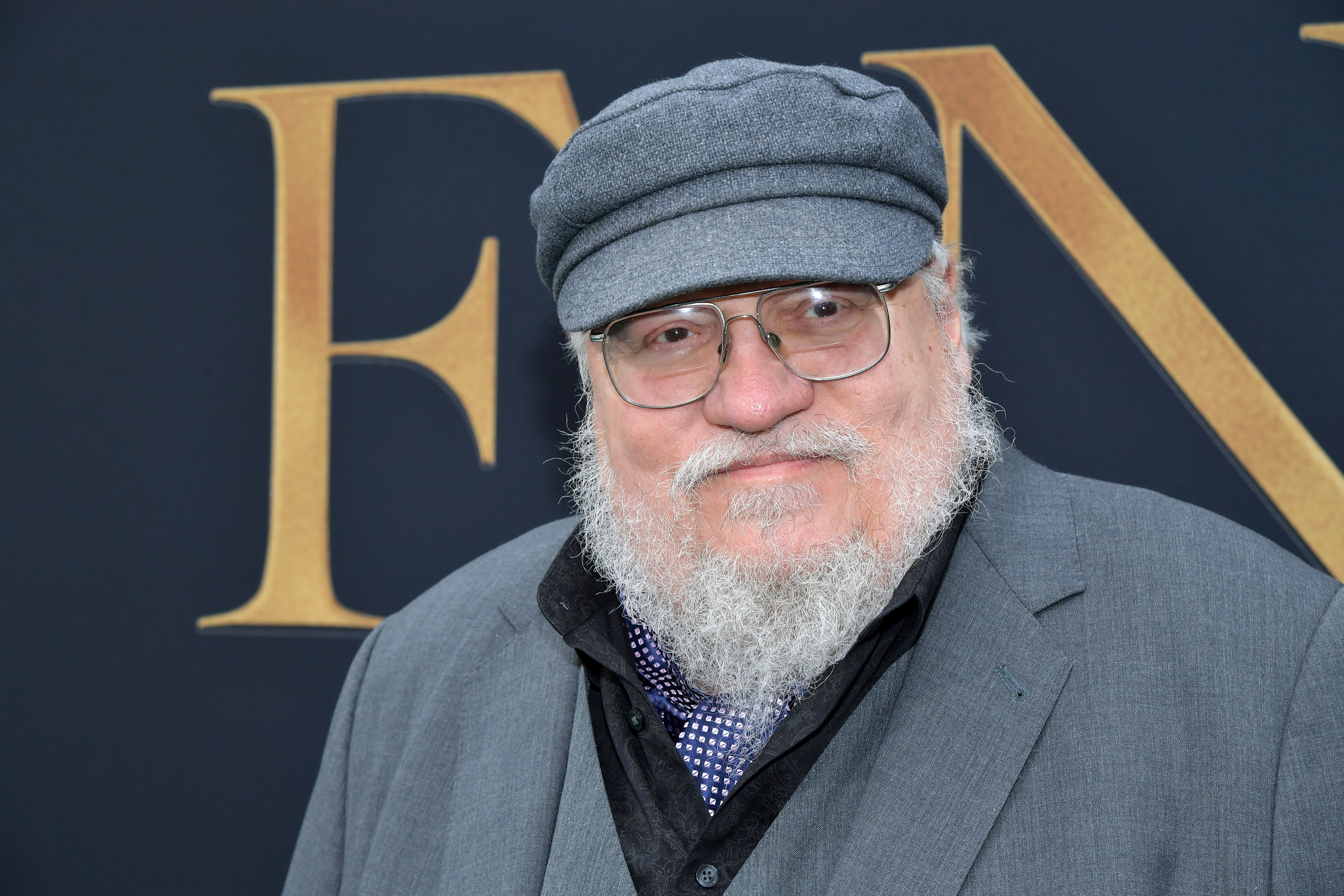 Last year Martin vowed that he would finish the book in Summer 2020, specifically by the date of the World Science Fiction Convention in New Zealand – but that date passed and there was still no novel.

Considering most the world has been plunged into lockdown for several months, no doubt many fans will be surprised he hasn't been able to make more headway.

However, genius takes time – and there's no doubt Martin's world is heavy on the detail.

All seasons of Game of Thrones are available to stream on NOW TV.