Monty Don reveals he came into gardening 'through soil'

Gardening expert and TV presenter Monty Don has shared details of his strict upbringing while looking back on his youth. He opened up about his childhood in the first ever episode of BBC Gardeners’ World Magazine podcast. Monty was interviewed on the episode by editor of the magazine, Lucy Hall.

While speaking on the podcast Monty revealed how gardening has helped his mental and physical wellbeing throughout his life.

He also reflected on his childhood as he grew up in the late 50s and early 60s.

Monty described his mother, saying: “She was old school.”

While chatting about his parents, Monty admitted that his mum was quite a formidable woman. 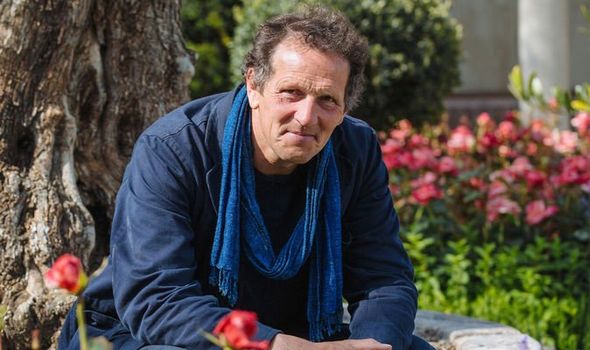 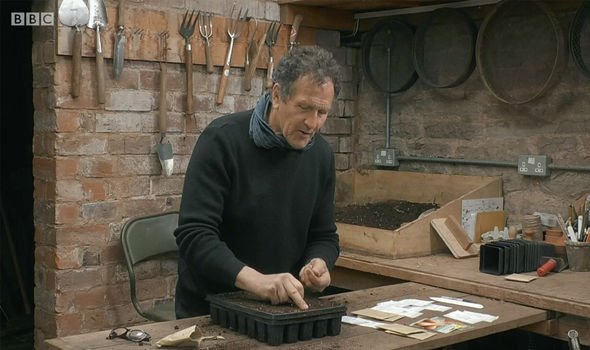 Monty continued: “I meet someone the other day who I grew up with but we hadn’t seen one another for about 50 years.

“He said ‘Boy, your parents were something else.’ I said: ‘What do you mean?’

“He said ‘They were famous for being strict and old fashioned.’

“We’re talking about the late 50s early 60s when everybody was strict and old fashioned!” Monty added. 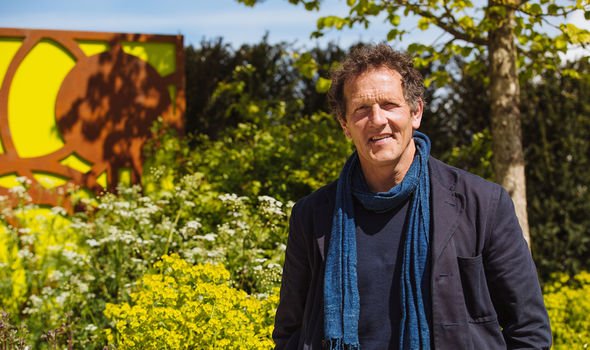 Speaking about his parents, Monty revealed: “They were really truly Victorian.”

Monty admitted his upbringing was strict, but made it clear it wasn’t all a negative experience.

He said: “When you’re on the receiving end – I say receiving end as if it was all bad, there were some things about it, it wasn’t a devoid of love,”

“it was just really strict – you’re unaware of it, that’s life, that’s everything.”

Throughout the podcast Monty explained how gardening has helped him in a number of ways throughout his life.

He revealed how he and his wife Sarah tried to incorporate gardening and nature into the world of 1980s fashion, through their jewellery business.

Monty explained that when the economic crash came, it was their garden that saved him.

“On Sundays we never left the garden” he revealed.

He also commented on the rise in popularity of gardening amid the coronavirus pandemic.

He remarked that the recent take-up has given him hope for the future.

Gardeners’ World airs on Fridays at 9pm on BBC Two.