The reality TV star showed off her brand new mansion by giving actor Darren a video tour, telling him: "You bought this for me Darr!" 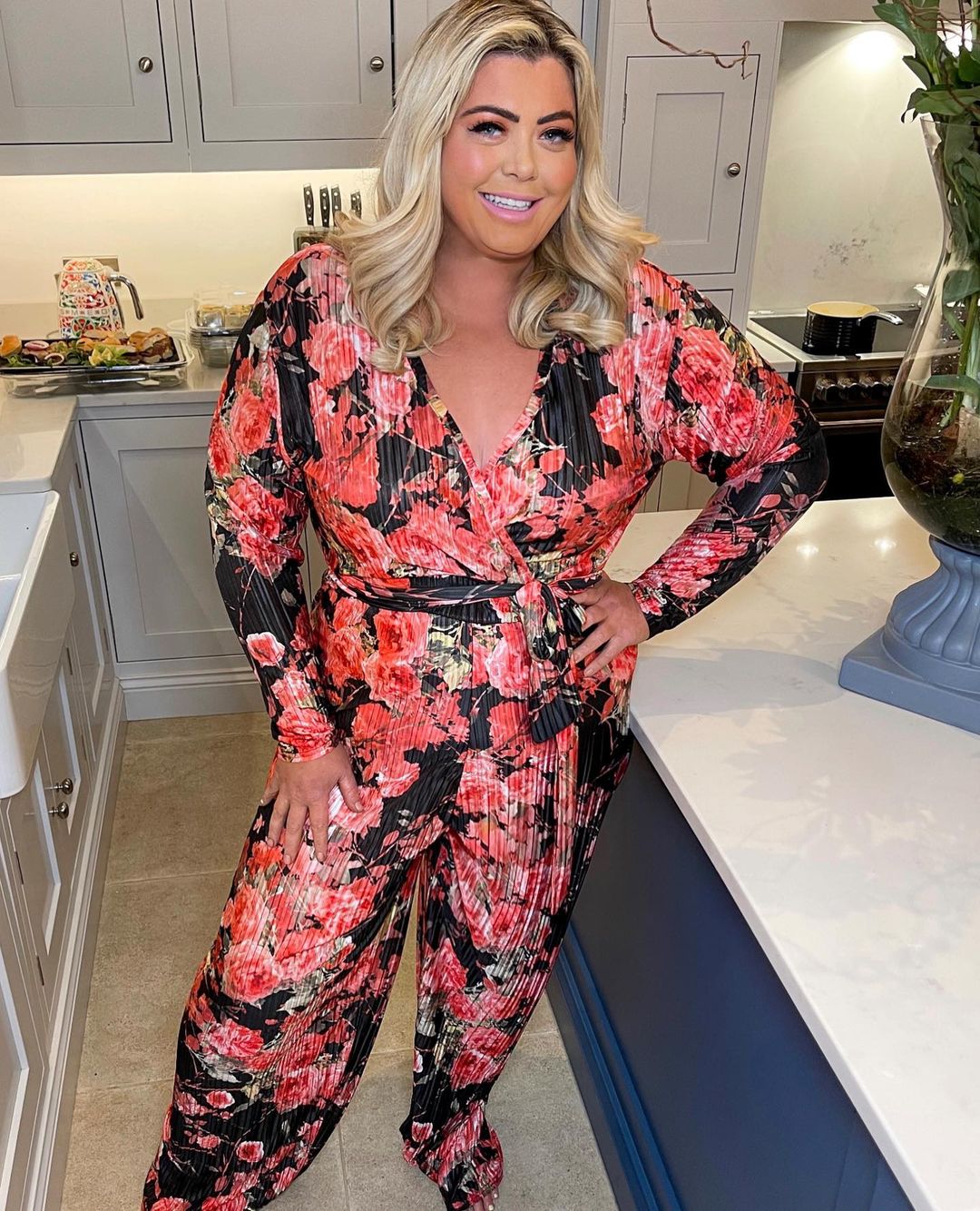 She's told how she made a fortune in the past year from memes of her iconic Big Brother catchphrase"I'm claustrophobic, Darren!"

Gemma went on to sell-out merchandise with the words on earning her a six-figure deal with In The Style.

Darren groaned: "She is making a f**king fortune out of my name.

"I was even a Christmas f**king bauble. Christmas bauble and now a f**king Easter egg. I mean, I never thought I would be, but I am." 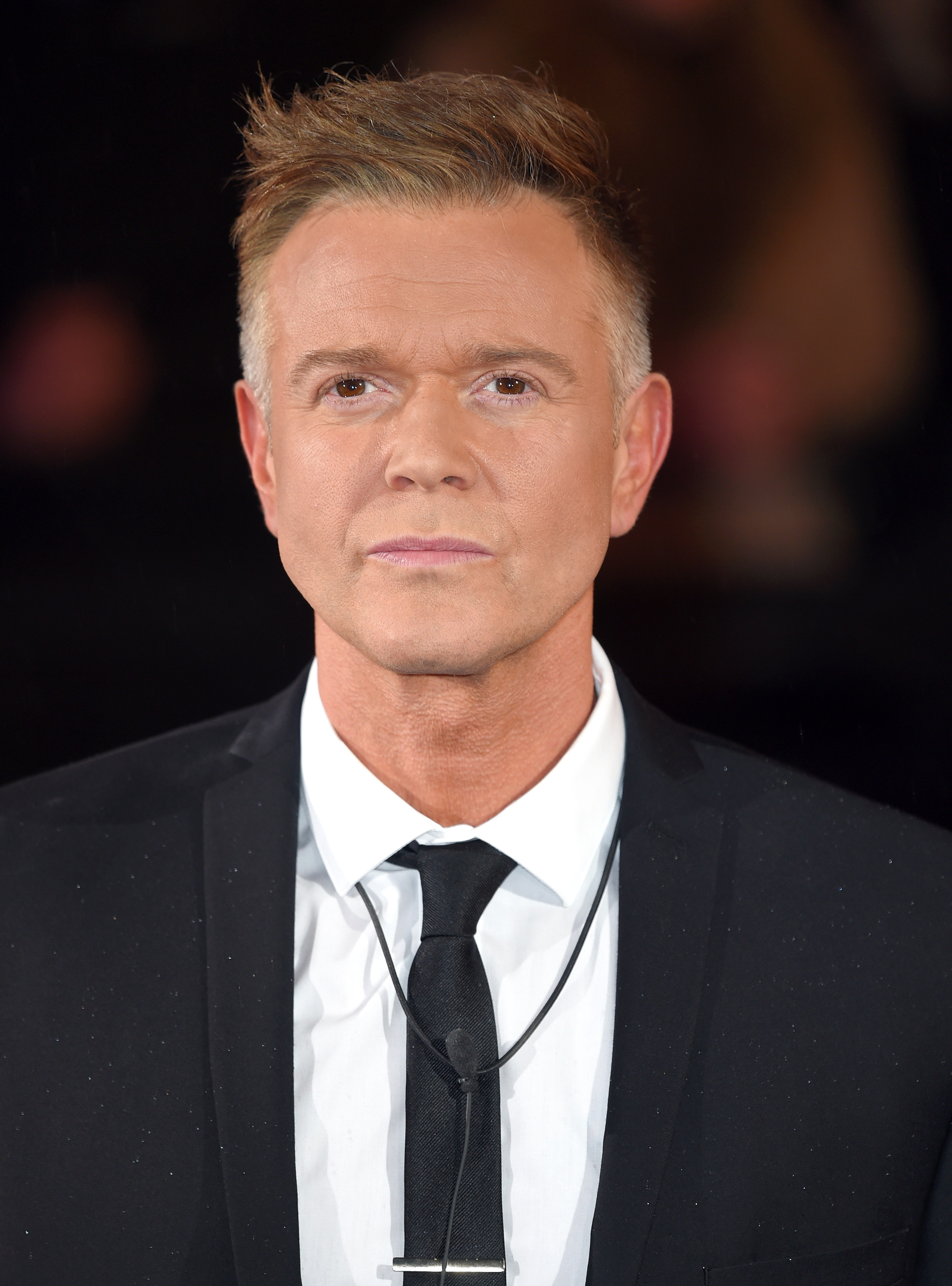 Gemma's convinced it's because of this catchphrase that she's managed to earn her millions.

Darren, who has been engaged to Anna Friel, Tracy Shaw and Isla Fisher in the past, was tasked with trying to persuade Gemma to get in a cage in CBB 2016, when she made her iconic shout at him as she panicked about being cooped up.

One of her new sweaters is now emblazoned with the phrase: "I’m: Single, Taken, Claustrophobic Darren." 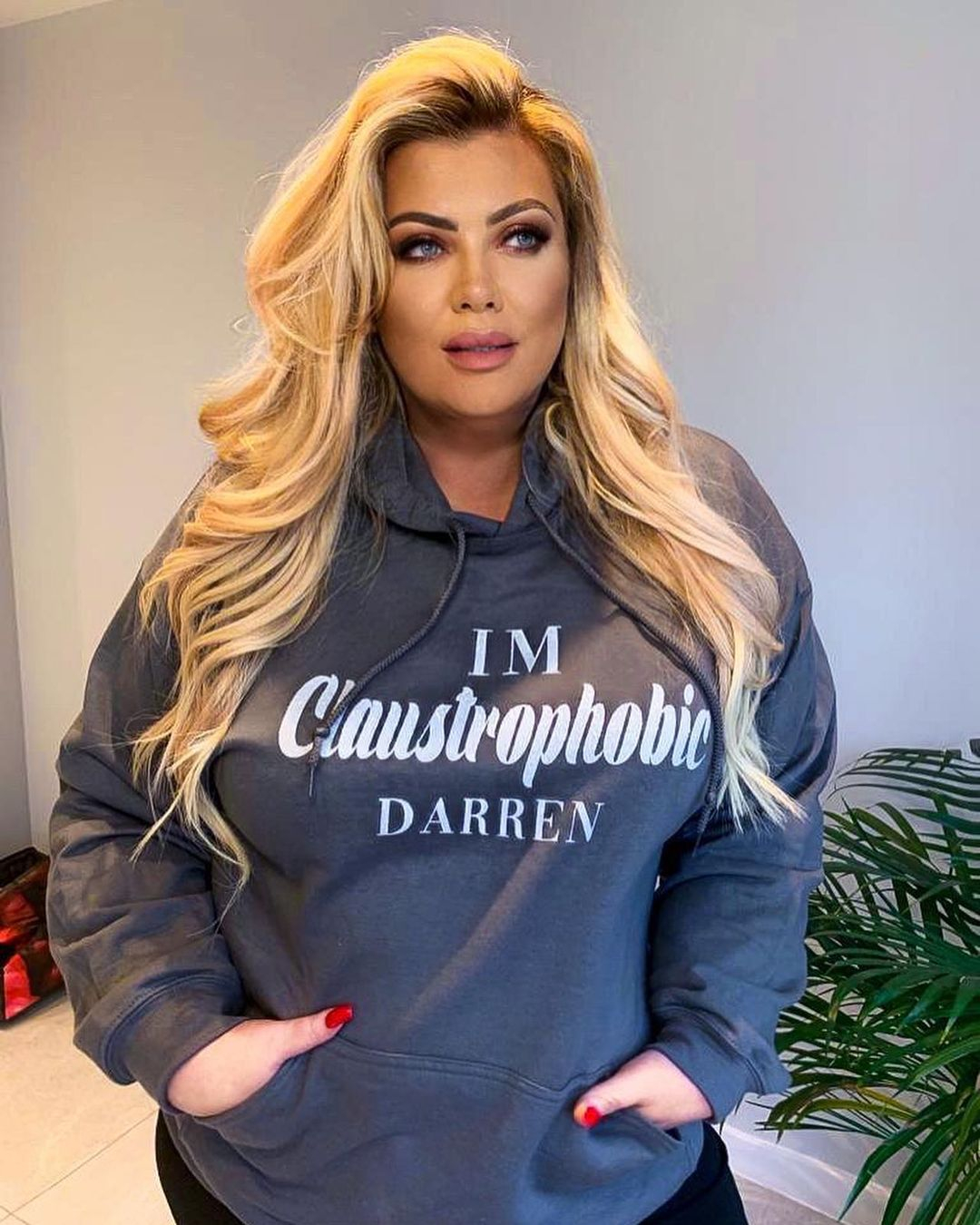 Explaining how the past comment took on a new life in the past 12 months, Darren said: "She has just moved into a new house, bought a new house, she sent me a video a couple of weeks ago showing me all around the grounds and she went “You f***ing bought this for me Da'”.

"I thought 'I bet I f***ing did'. But it’s weird how that happened, because it didn’t come out until last year – and it was 2016 – and I remember the day because Gemma had been f***ing about and pissing people off, so they bought this cage in and Big Brother said 'If Gemma doesn’t get in the cage, you are all going to lose hot water for three days'.

"It was the beginning of January – but when the water was cold in that shower it was f***ing cold. 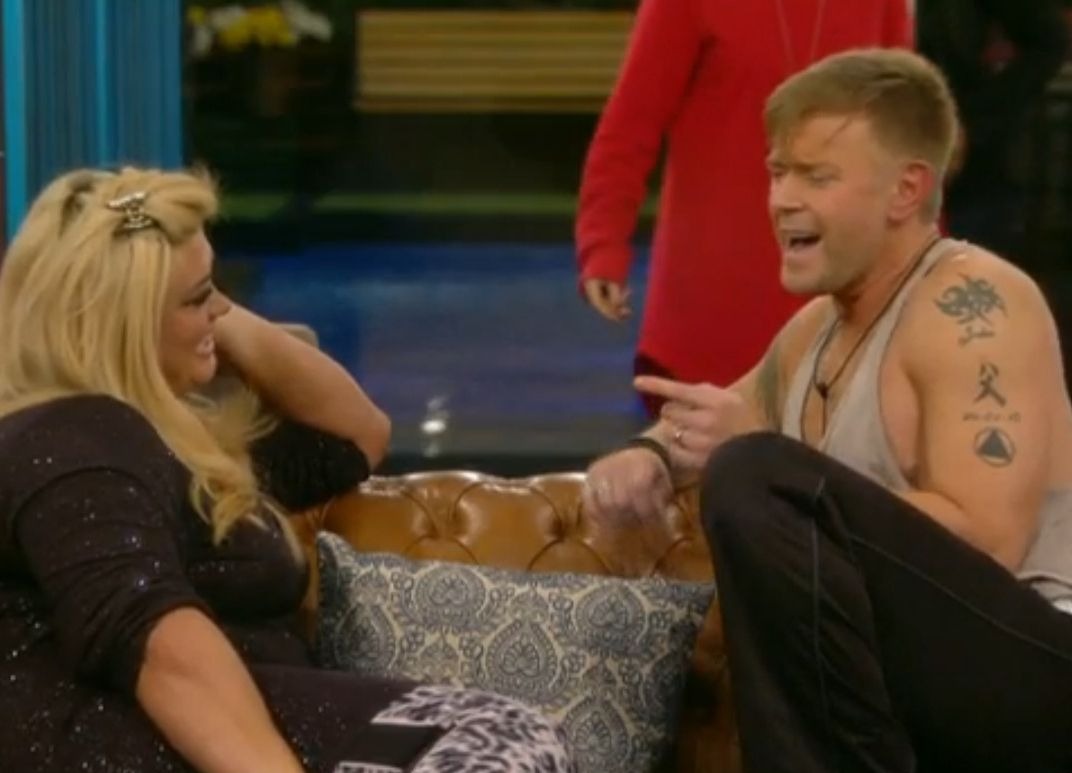 Darren was called into the diary room and asked to speak to Gemma.

"Anyway, I went over to her and I said: 'Gemma please, for us all please just step in'. She went 'I’m claustrophobic Darren'.

"Well, someone put it up like as a meme at the beginning of last lockdown – claustrophobic – like the link there."

Now Darren said he gets people shouting Gemma's comment back at him in the street in Essex.

"I played the London Palladium and now I'm more known for 'Claustrophobic Darren' than anything I've ever done."