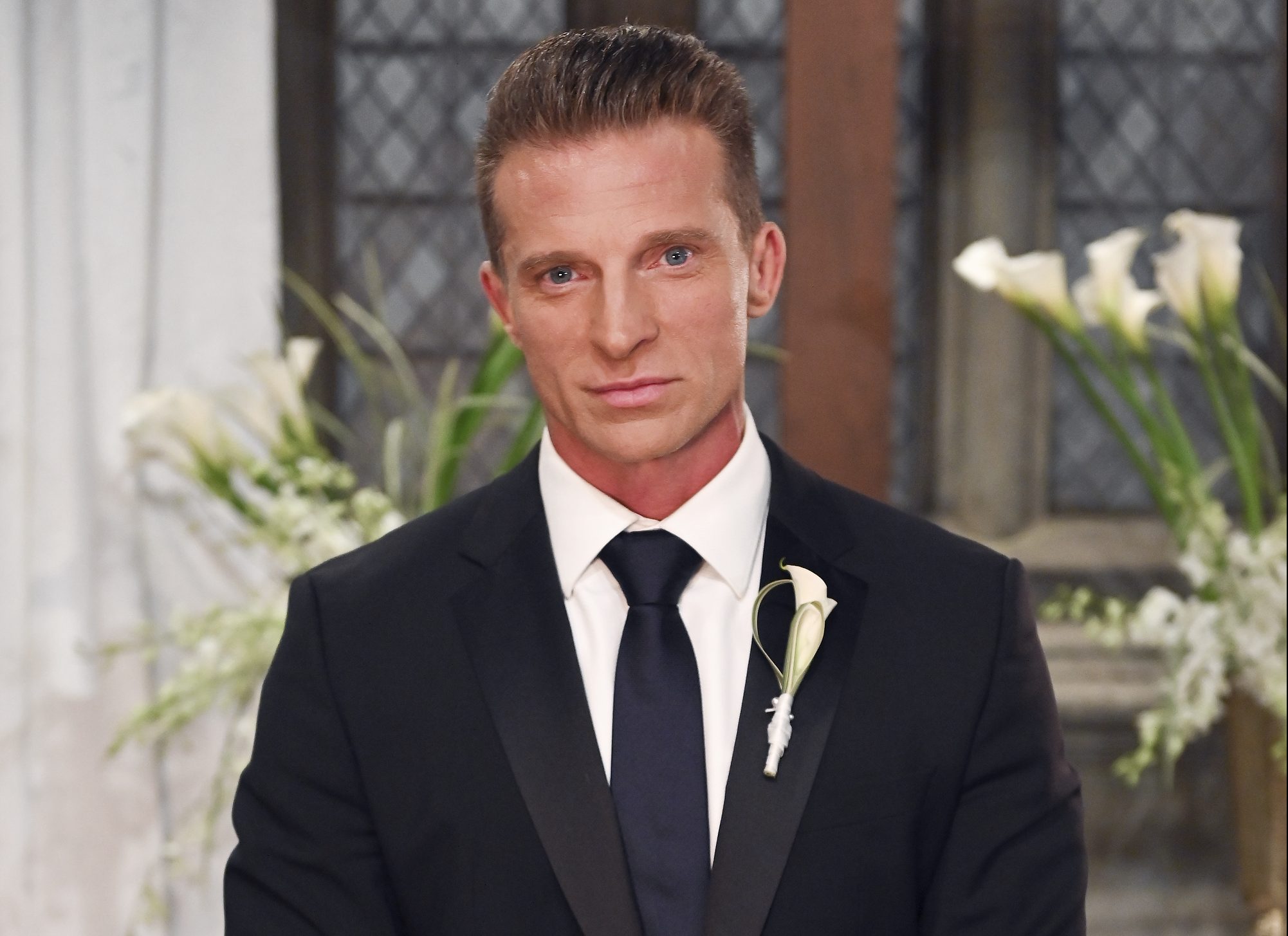 Steve Burton has confirmed he was fired from General Hospital after refusing to get the coronavirus vaccine.

It was recently revealed that the cast and crew us of the daytime soap have to now show a ‘proper vaccine card’ to work.

The move was implemented in a bid to prevent the global health crisis from impacting the production schedule, and protecting those on set.

However, with some stars criticizing the move, Steve – who has played Jason Morgan on the series on-and-off since 1991 – explained that he was ‘let go’ over the rules.

Taking to Instagram, the 51-year-old shared a video with fans to address the speculation surrounding his exit from the program.

‘I know there’s been a lot of rumors and speculations about me and General Hospital and I wanted you to hear it from me personally,’ he began the clip. ‘Unfortunately, General Hospital has let me go because of the vaccine mandate.

‘I did apply for my medical and religious exemptions and both of those were denied, which hurts, but this is also about personal freedom to me. I don’t think anyone should lose their livelihood over this.

‘I believe that when one door closes, multiple doors open, that’s always been my perspective. I’m excited to see what the future brings.’

Discussing whether he would ever return to General Hospital, Steve continued: ‘Maybe one day if these mandates are lifted, I can return and finish my career as Jason Morgan. That would be an honor.

‘If not, I’m going to take this amazing experience, move forward and be forever grateful.

‘I am forever grateful for your love and your support over the years, it means so much to me, so thank you!

‘I don’t know when my last air date is, it may have aired or might be tomorrow or the next day, I’m not sure.’

ABC recently announced their new mandate, which requires that all staff must be fully vaccinated in order to work on set.

‘Let me add that exceptions due to many medical issues get sorted out by ABC. They are qualified to make exceptions.’