GEORDIE Shore newbie Ruby Torry is no stranger to reality TV having previously starred on Treasure Island with Bear Grylls two years ago.

The 22-year-old is the latest star to join the beloved MTV series, which began airing its 22nd season last month, and has turned heads with her glamorous look. 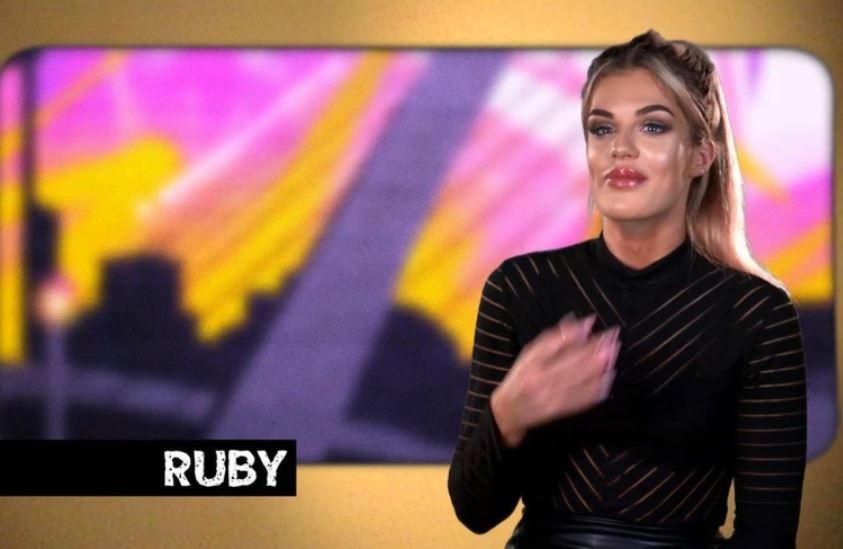 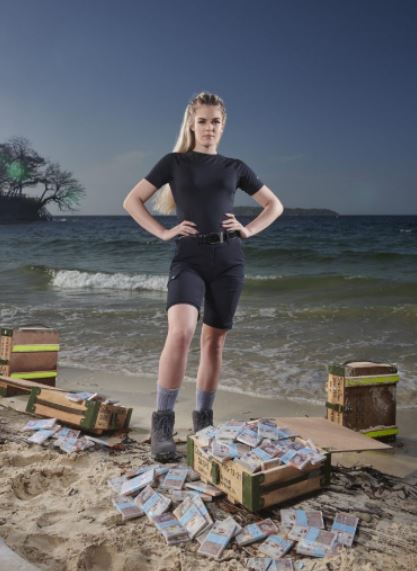 However, the Yorkshire native wasn't always as glam having previously appeared on Channel 4 survival series Treasure Island with Bear Grylls in 2019.

In the series, the blonde beauty went make-up free and lived in a black T-shirt and shorts as she braved the elements.

However, Ruby's time on the island was cut short after five days and she went home in episode 2.

Although her departure wasn't shown on camera at the time, the episode concluded with the statement: "Homesick and unable to cope with the conditions, 20-year-old waitress Ruby left the island after five days."

In light of the statement, Ruby took to social media at the time to suggest she left not because of homesickness but due to a family situation unfolding at home.

Replying to a few comments, the MTV starlet explained that although they don’t have communication with the outside world, "if needed the producers can radio the camera crew away from us” to inform of any issues.

Ruby also added also that "they [Channel 4] didn’t need to go into details" and that the statement they made at the end of the second episode was a "polite way of them putting the situation at home."

However, the Geordie Shore newbie later revealed to the Rotherham Advertiser that she actually left the series because she had just bought a house with her then boyfriend.

She told the publication: "Some people might call this an excuse, but at the time me and my boyfriend had just got the keys to our first home.

“I just thought how I was missing out on an important part of our life together for a few weeks on the island.

"It didn’t sit well with me and kind of broke my heart, once it got in my head, it consumed me — I also got really ill."

Aside from her brief stint on the Channel 4 series, Ruby has also appeared on ITV's The Big Audition in 2018, where she was a finalist.

Meanwhile, Jade Thirlwall revealed her career almost took a very different path when she was asked to audition for Geordie Shore before finding fame on The X Factor.

The singer, 28, appeared on make-up artist Nikkie de Jager's YouTube channel and was asked where in the UK she hails from.

After telling Nikkie she was born in Newcastle, Jade says: "Do you watch Geordie Shore? It’s not the full representation of Geordie land, but it’s certainly an insight. I got asked to audition for Geordie Shore before I got put in Little Mix."

When Nikkie asks if Jade has any regrets about choosing music over partying for a living, she quietly says "no" before they both laugh.

Jade then adds: "I’m happy that I made it as a pop star. That was my calling." 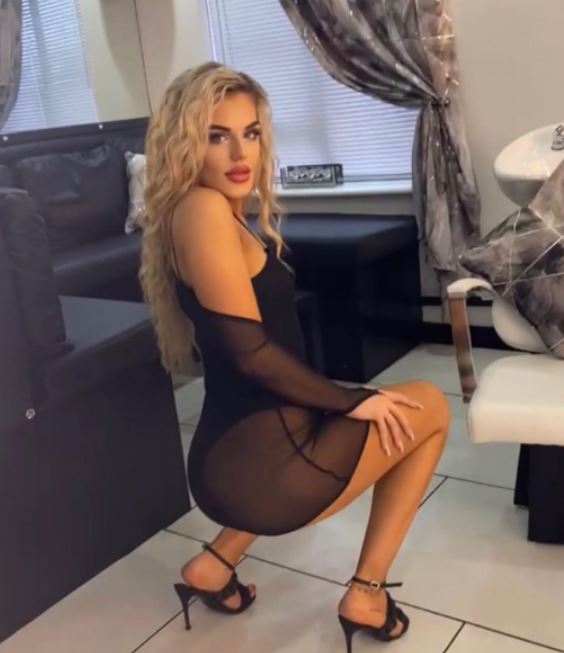 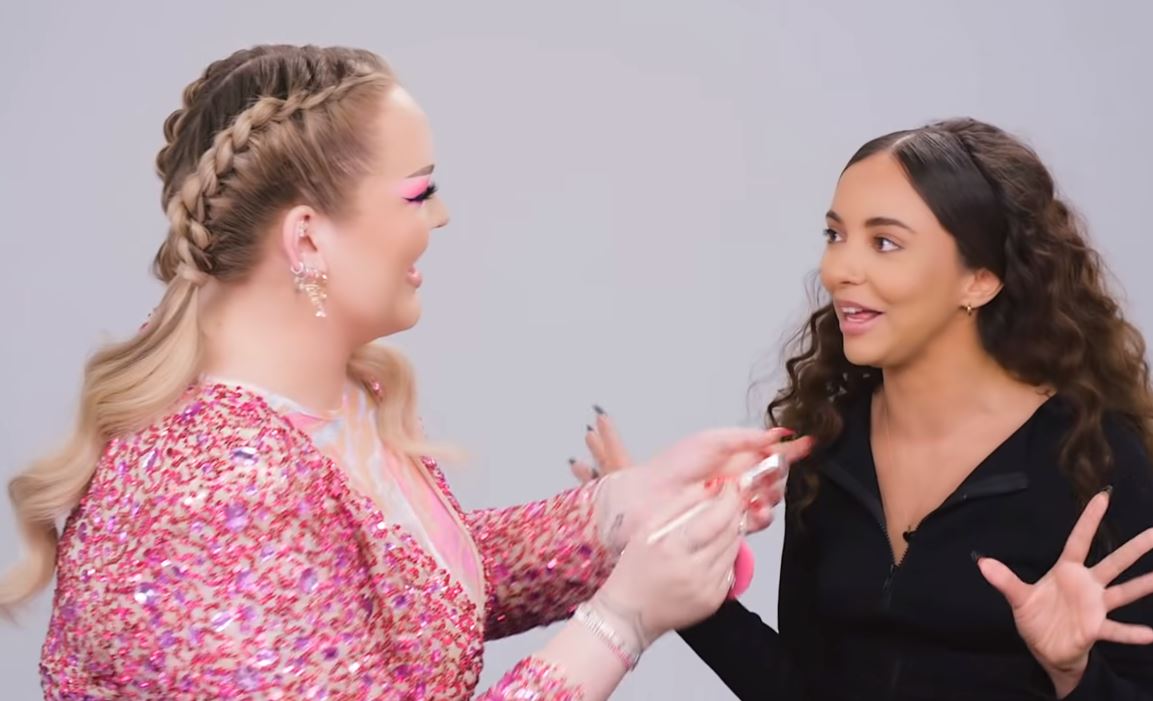