GEORGE Clooney's pal Grant Heslov has revealed that the actor's motorbike crash last July in Sardinia was worse than he made out.

The Hollywood executive producer saw the ordeal firsthand, telling This Morning viewers he thought George was "dead" after seeing the collision. 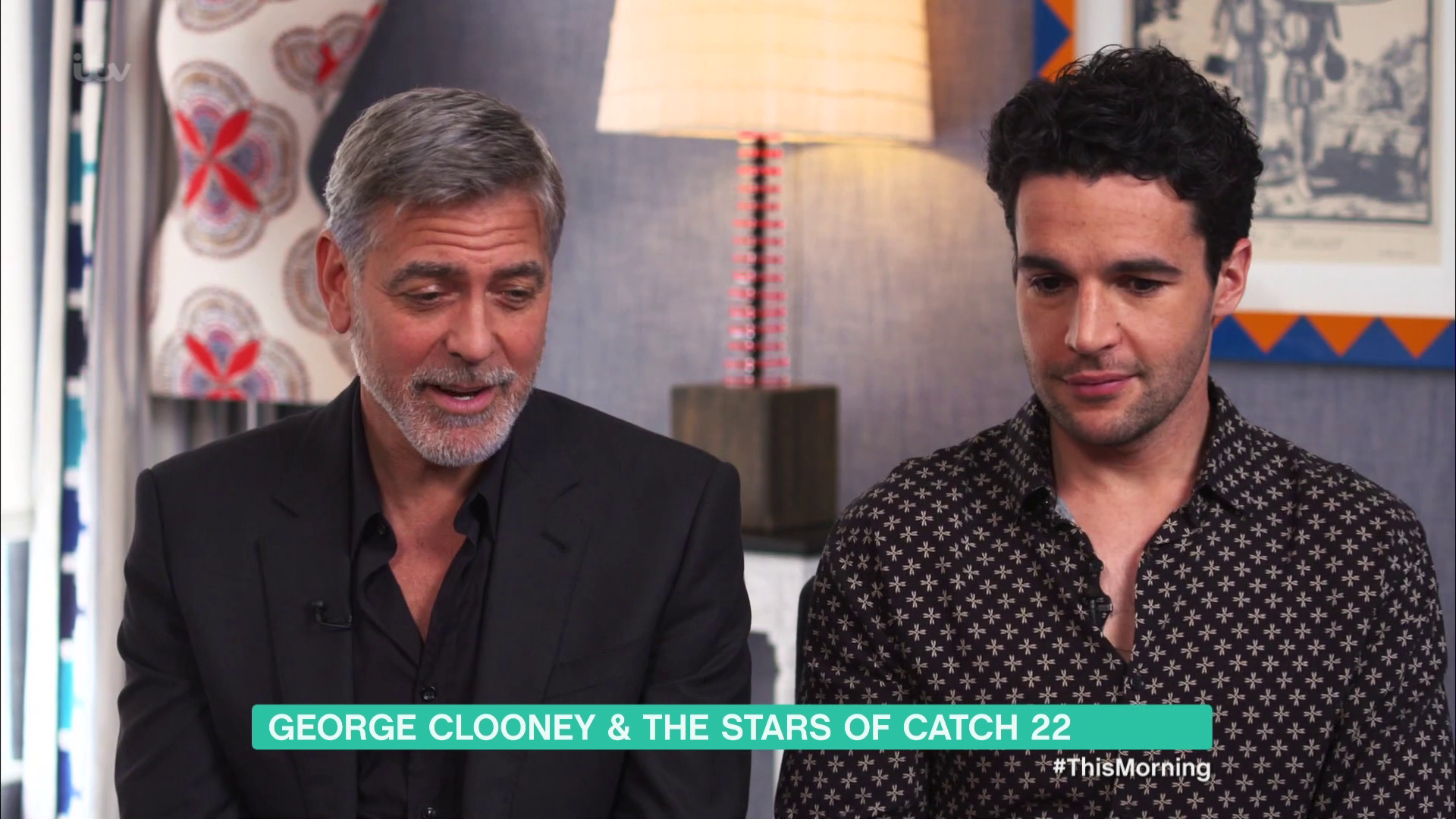 The Ocean's Eleven actor, who was working on mini-series Catch 22 at the time, was rushed to hospital and underwent an MRI scan but was later released without serious injury.

Appearing on the ITV stalwart with George, 58, he said: "That morning was bad. Much worse then the press understood.

"He was behind me and we came up over a hill and I say a guy, who I thought was going to turn, locked eyes and then he went.

Adding: "He just missed me and I heard this ka-boom. I thought, 'Oh my God. George is dead.' I was holding him and I said to myself, 'If he lives, I'll never ride a motorcycle again'."

Speaking with hosts Eamonn Holmes and Ruth Langsford, George admitted he was "lucky" to be alive after the crash and said his wife, human rights lawyer, Amal, 41, understandably banned him from riding a motorbike. 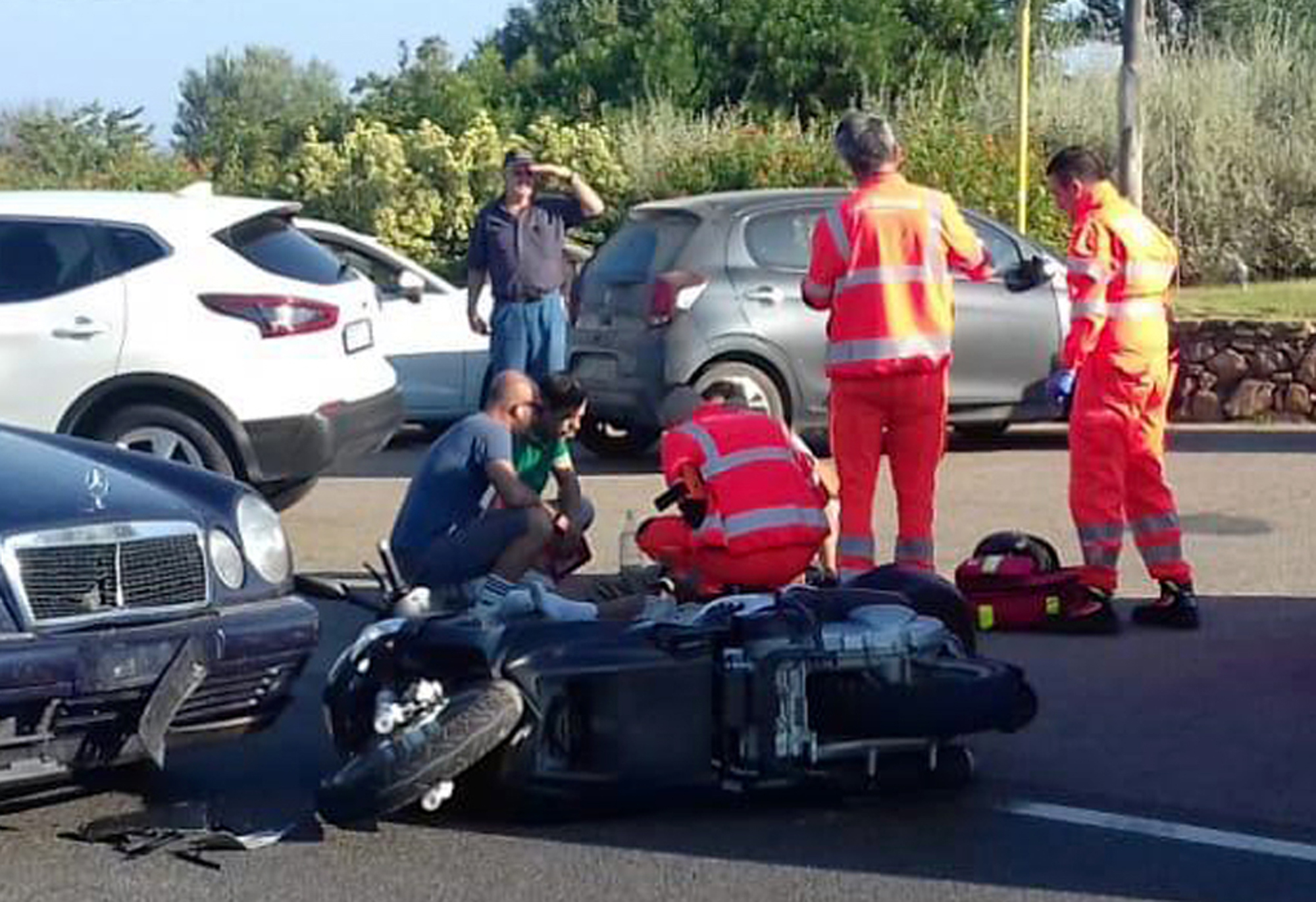 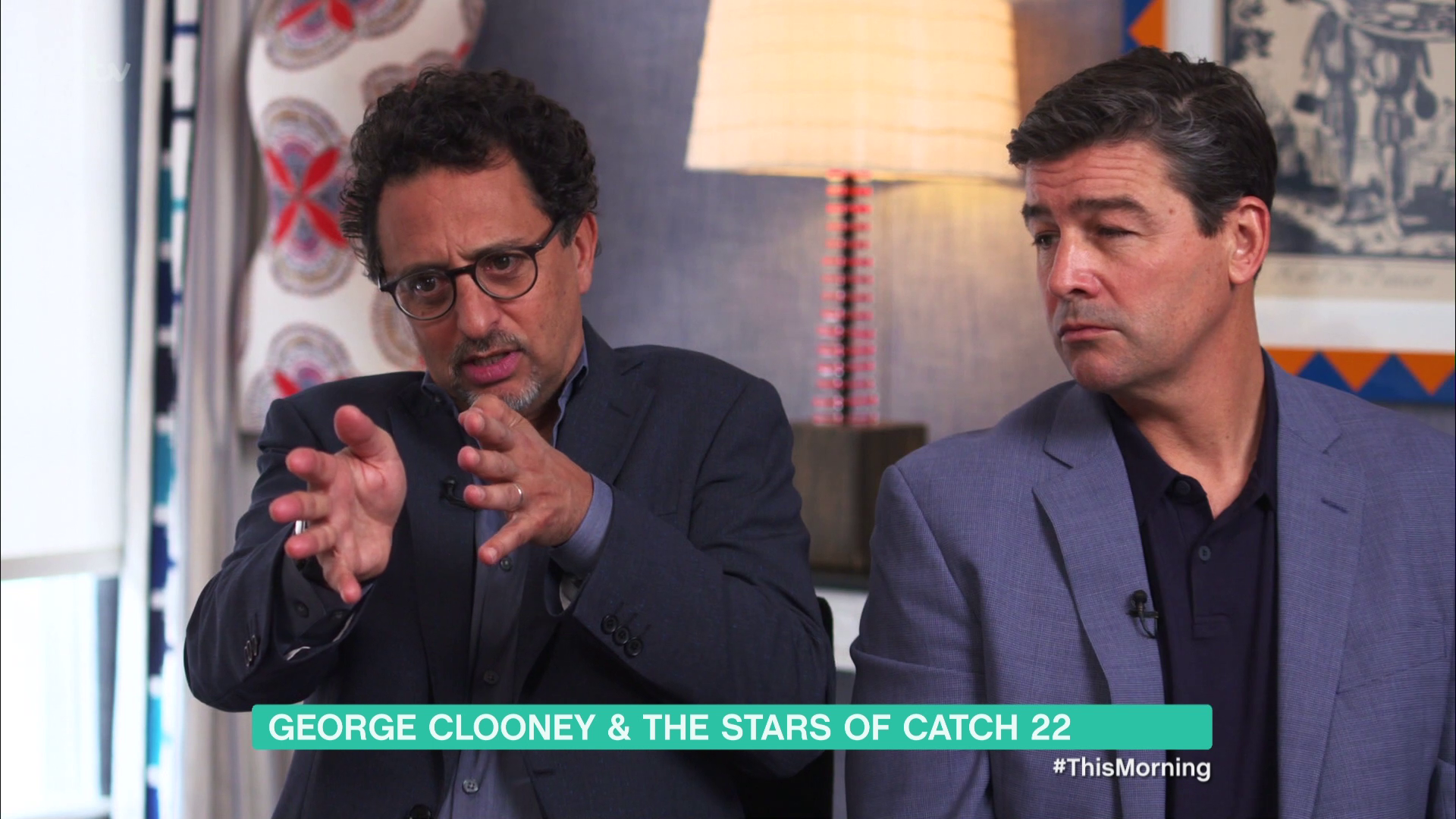 "I was very lucky to pull out of that one," he said. "That officially got me off motorbikes after 40 years, which is unfortunate."

"It was one of those conversations coming back from the hospital and she said, 'That's it.' And I was sort of thinking, 'maybe I could still get away with it.'

He concluded: "And then my buddy, who was in the accident with me, Grant said, 'Yeah, I'm off'. Then there was nothing I could do. I was ganged up on."

It isn't the first time George discussed the crash, he said last month that he thought he'd broken his neck after he split his helmet during the terrifying 70mph motorbike crash. 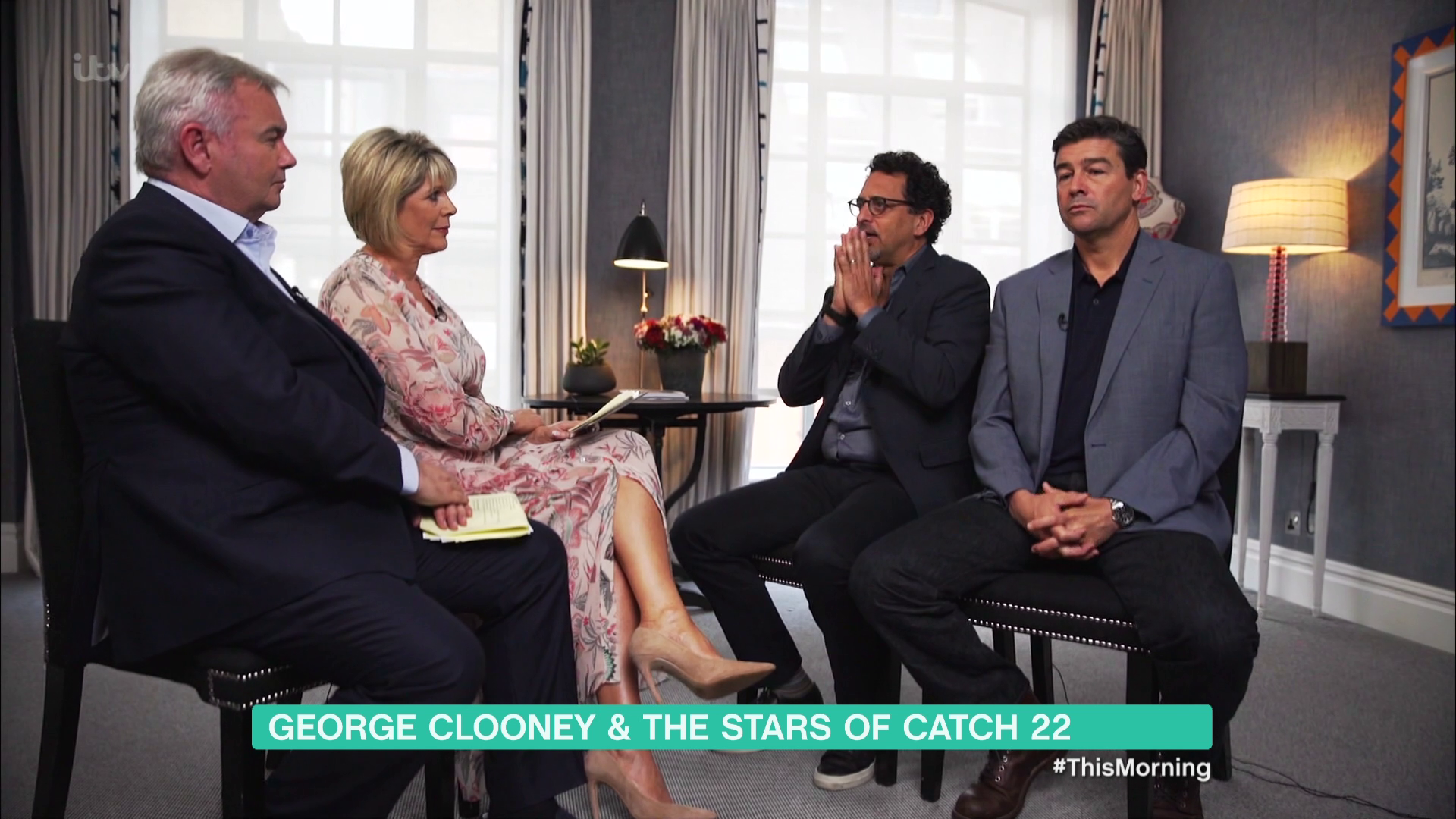 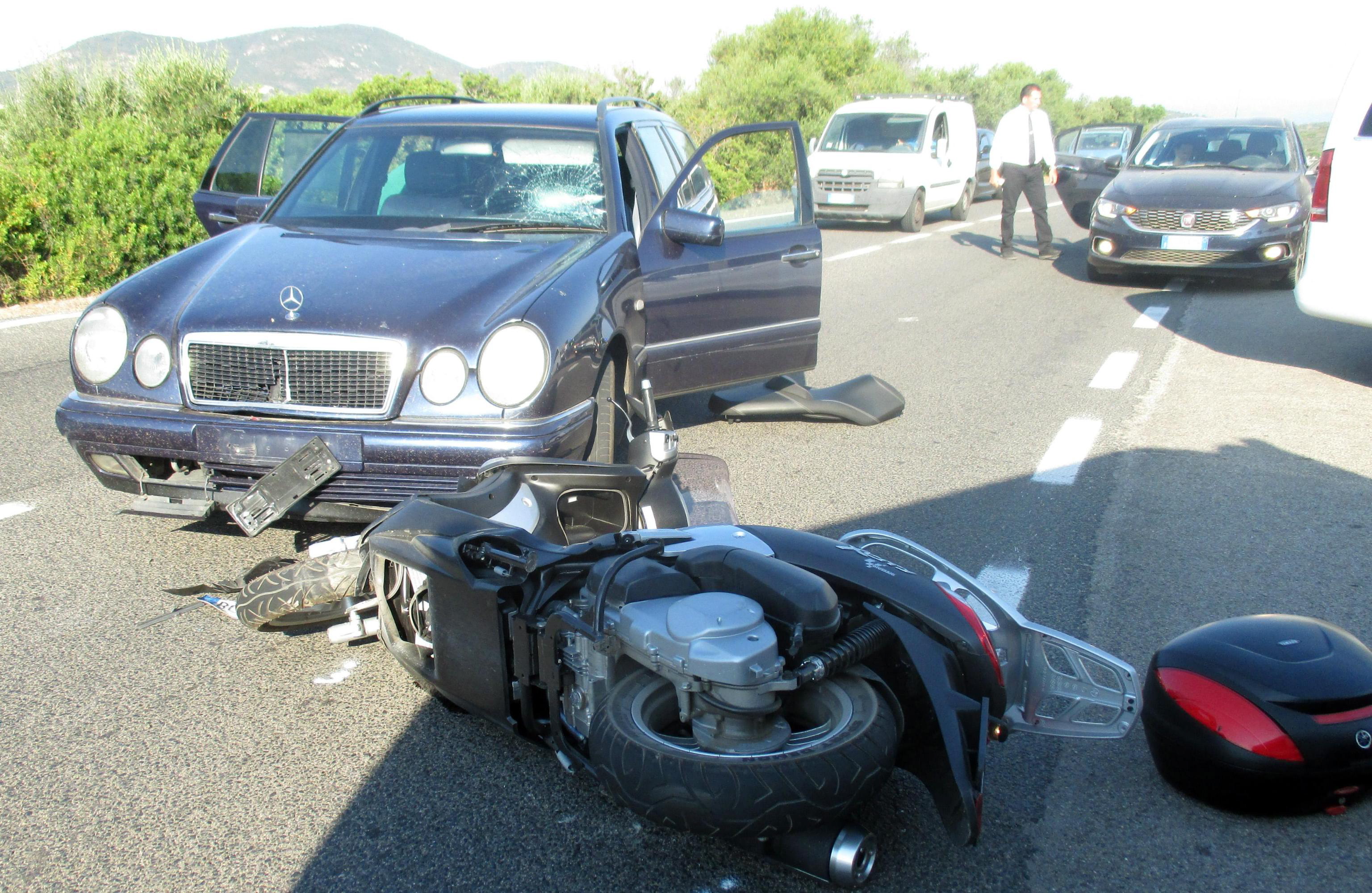 The Hollywood star revealed he was "waiting for the switch to turn off" after a car veered off their side of the road and collided into his motorbike, with the impact flinging him in the air and into the car's windshield, causing his hard hat to split.

When asked by The Hollywood Reporter of his favourite memory of Italy, where he has a home in Lake Como, George replied: "I crashed a motorcycle. That was a really fun time.

"I've learned that I really, actually, cannot fly. I learned that lesson really well. I hit him at 70 miles per hour, so it was bad. I split my helmet in half. It knocked me out of my shoes, it hit hard." 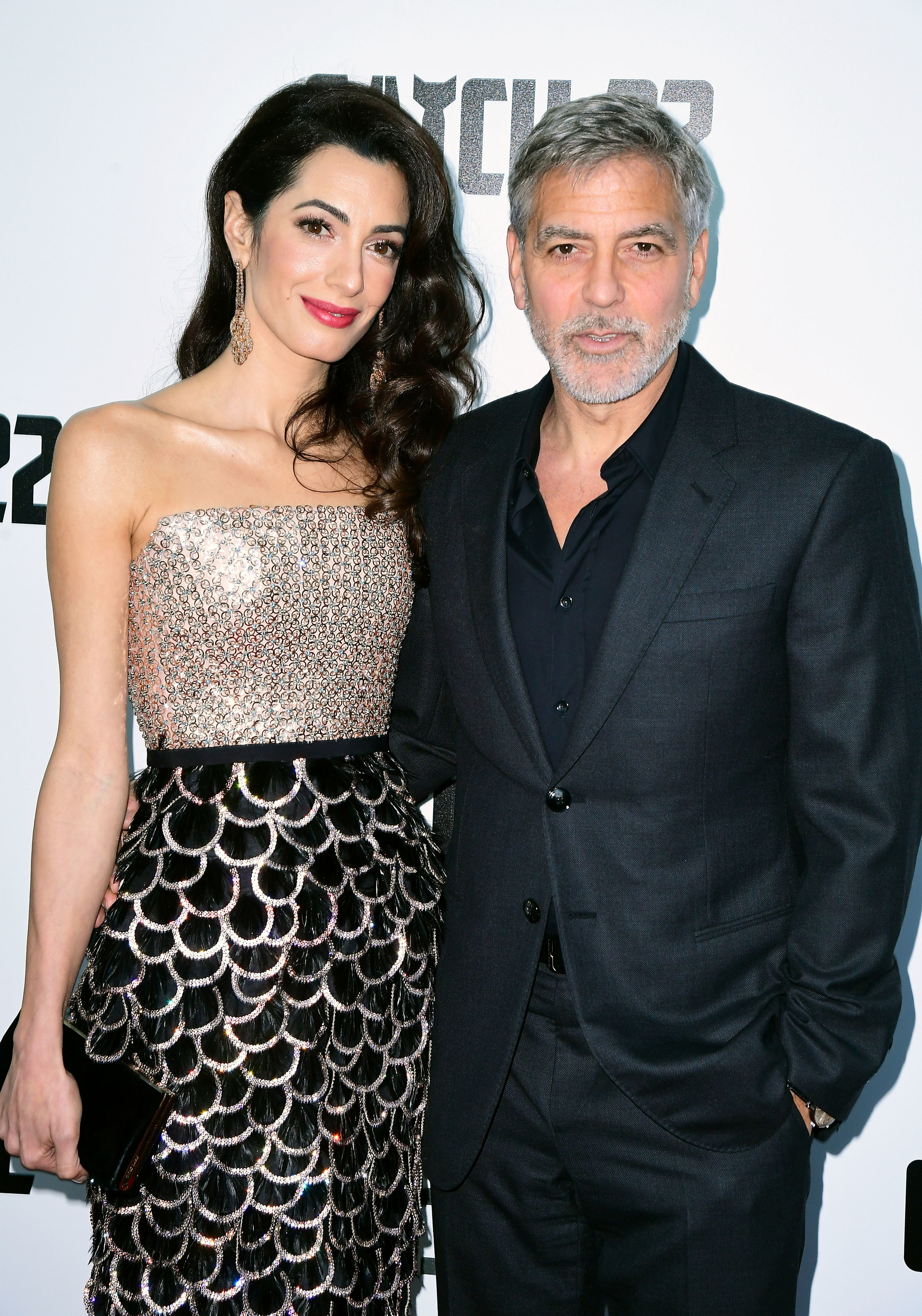 He added: "I was just waiting for the switch to turn off because I broke [the car's] windshield with my head, and I thought, 'OK, well, that's my neck.'

"If you get nine lives, I got all of them used up at once — so I can let go of motorcycle riding for a while."

George and Amal met back in 2013 when Amal attended a party at the Ocean's Eleven star's house in Lake Como, Italy.

It was from that moment George made it his mission to land Amal, later taking her on their first date at a plush London restaurant.

But romance quickly blossomed between the pair, who married just over a year later in Venice, Italy.

They have since welcomed their adorable twins Ella and Alexander, each of whom have already said their first word.