Since the huge success of Disney’s Marvel Cinematic Universe, other studios have been playing catch-up with their own crossover franchise. Warner Bros have their MonsterVerse which kicked off with 2014’s Godzilla reboot, followed by the 1970s-set Kong: Skull Island a couple of years ago. And before the two big beasts face each other in 2020’s Godzilla vs Kong, the giant lizard must face off against other ancient behemoths in Godzilla: King of Monsters. And so far the latest Hollywood Kaiju movie has thoroughly mixed reviews, with a current Rotten Tomatoes score of 55%. Here are some of the positives responses to start with:

Den of Geek
It is the first Hollywood production to truly capture the awe, excitement, and lunacy that made so many of us run eagerly to our TVs on Saturday mornings.

IGN
This is a Godzilla movie, and what we’re really here for is to see him kick some serious monster butt. And King of the Monsters pays off in that regard time and again… 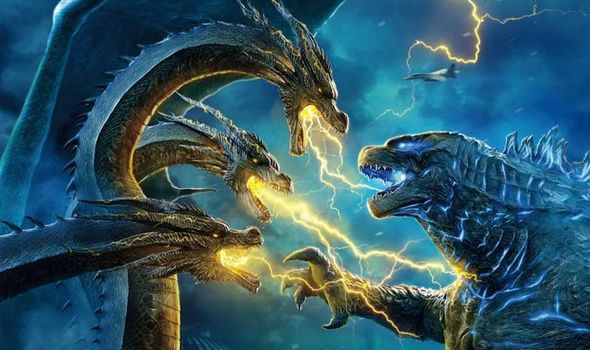 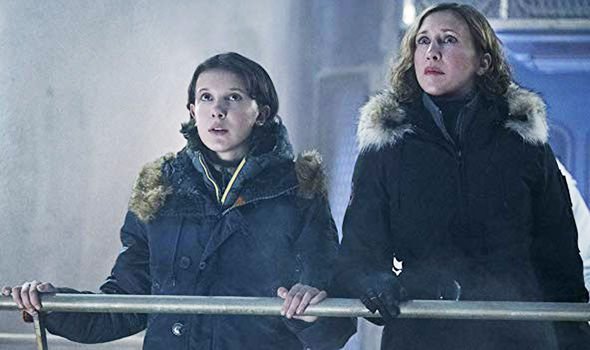 If you go to these things to see cities flambéed and flattened, you won’t leave disappointed. At the same time — almost impressively — director and co-screenwriter Michael Dougherty is savvy enough to make the human drama monster-shaped.

Variety
You won’t feel cheated; at stray moments, you’ll feel the wonder. But for every high point, there’s a moment when the thrill threatens to leak away.

Despite positivity from many of the critics, others thought Godzilla: King of the Monsters was terrible enough to deserve a 1-star review.

Empire
An overload of repetitive, joyless destruction that mistakes volume and demolition for actual excitement. 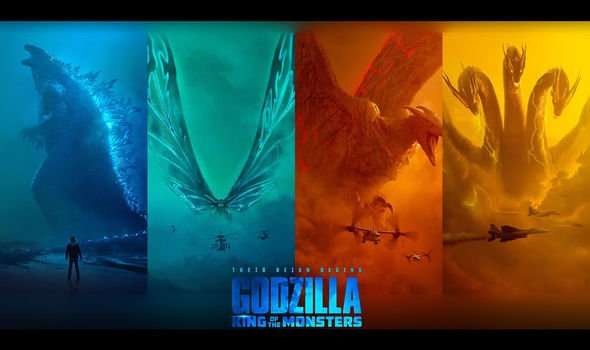 Entertainment Weekly
Godzilla: King of the Monsters is not a good movie. In fact, it’s a pretty terrible one. Don’t shoot the messenger, Kaiju fans.

Metro
Godzilla: King Of The Monsters is a dull, cliché-riddled mess.

ScreenCrush
The characters behave so irrationally that Godzilla and his simple, clear motivations feel downright human in comparison.

Guardian
Within minutes of the film itself, expectations start to dissipate, quickly replaced with crushing disappointment.

Godzilla: King of the Monsters in out now in UK cinemas.