Home » TV & Movies » Gonna miss them so much! Claudia Winkleman speaks out on Aljaž and Oti Strictly exit

The One Show: Claudia Winkleman 'gives away' Strictly rumour

The new series of Strictly Come Dancing is fast approaching as a new line-up of celebrities gets ready to compete for the glitterball. However, as it’s the first year without professional dancers Oti Mabuse and Aljaž Škorjanec, host Claudia Winkleman said they’ll be missed.

Before the cast of this year’s Strictly was announced, Claudia appeared on an episode of The One Show to speak with Alex Jones and Gethin Jones about the competition.

Trying to see if Claudia would spill any inside news on Strictly, she told the BBC hosts that the bosses do not tell her anything.

“They literally don’t tell me. They tell me after they’ve told Tess and the press because I’m leaky.” 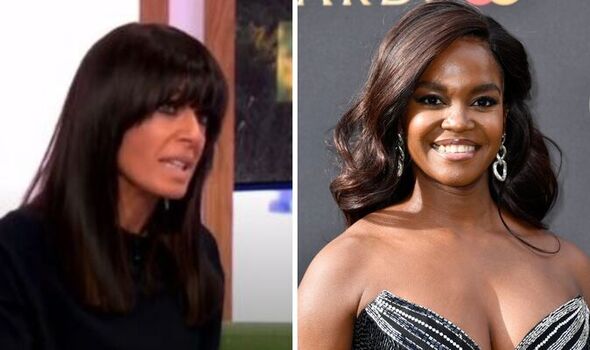 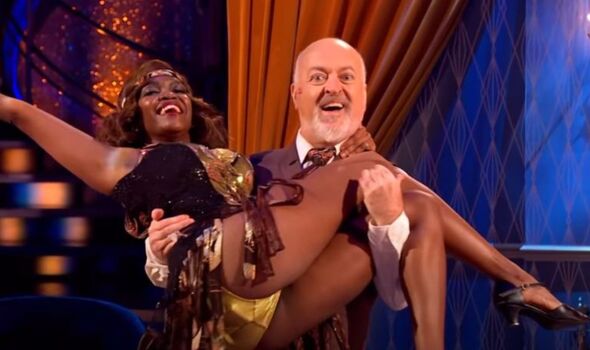 Gethin then stated viewers can expect to see new faces this year following the exit of both Oti and Aljaž who announced they wouldn’t be returning for the 2022 series.

Speaking about the professionals’ exits, Claudia replied: “I know, we’re going to miss them so much.”

At the start of the year, Oti revealed in a lengthy Instagram post that after seven years on the show and two wins under her belt, she wouldn’t be returning.

Sharing that it was a difficult decision for her to make, the dancer expressed her gratitude to the BBC for allowing her to be part of the show. 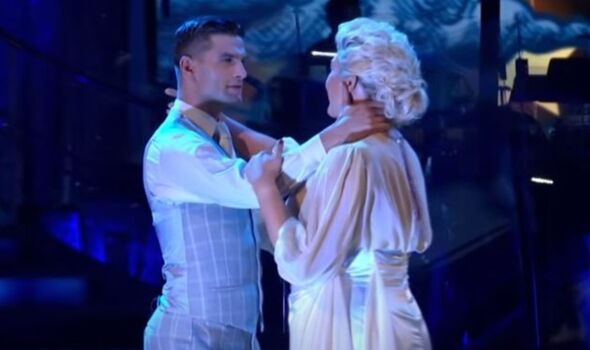 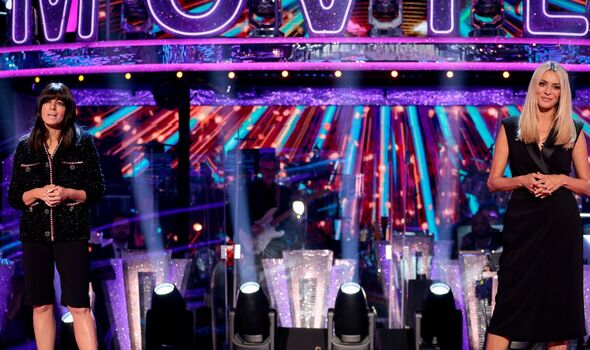 In an interview with You magazine, the 32-year-old admitted she wanted to leave the show as she was at her peak and did not want to continue to the point she was no longer happy.

However, her sister Motsi Mabuse will continue to be a judge on Strictly Come Dancing and will return for the new series alongside Anton Du Beke, Craig Revel Horwood and Shirley Ballas.

She went on to lead her own series, Romeo and Duet, which matched couples based on their singing skills.

Shortly after Oti’s exit announcement, another fan favourite of the show Aljaž Škorjanec also shared that he would not be making a comeback.

After nine years of dancing on the show, the professional told his fans he made the “tough decision” that the 2021 series would be his last.

His announcement comes a year after his wife and fellow Strictly pro Janette Manrara decided to leave the show as a dancer and join the Strictly Come Dancing: It Takes Two team as a presenter.

However, despite both Oti and Aljaž’s absence in the upcoming series, fans will be treated to four new professional dancers.

Vito Coppola, Carlos Gu, Lauren Oakley and Michelle Tsiakka will all be the latest additions to join the show.

Excited to join the show, Lauren said: “I’ve grown up watching Strictly, always hoping that one day I could be part of the best show on television, doing what I love the most.

“Now that it’s happening, it doesn’t quite seem real. I can’t wait to start this new sequined adventure and join this incredible family.”

Strictly Come Dancing begins on September 17 on BBC One.