GOOD Morning Britain's Ranvir Singh asked, 'What have you done to my skin colour?' after being shown a Spice Girls deepfake video.

The journalist, 43, seemed taken aback by the clip on Wednesday morning's show, which saw her face super-imposed over the Spice Girls' Say You'll Be There video. 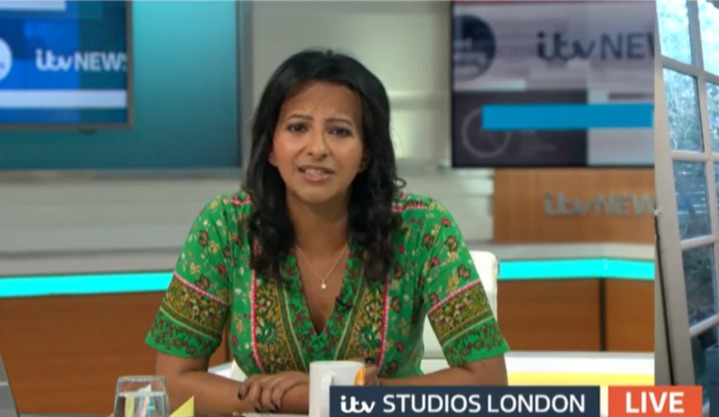 He later showed one with himself, before saying there's one with Ranvir's face over Victoria Beckham, Emma Bunton, Mel B and Melanie C.

However, Ranvir had a question when she noticed the deepfake.

She asked: "That's not me. What have you done to my skin colour? 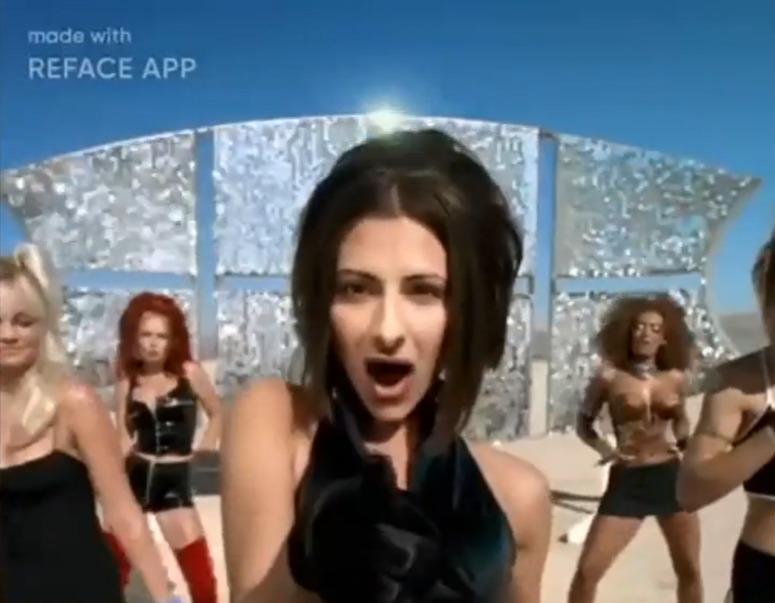 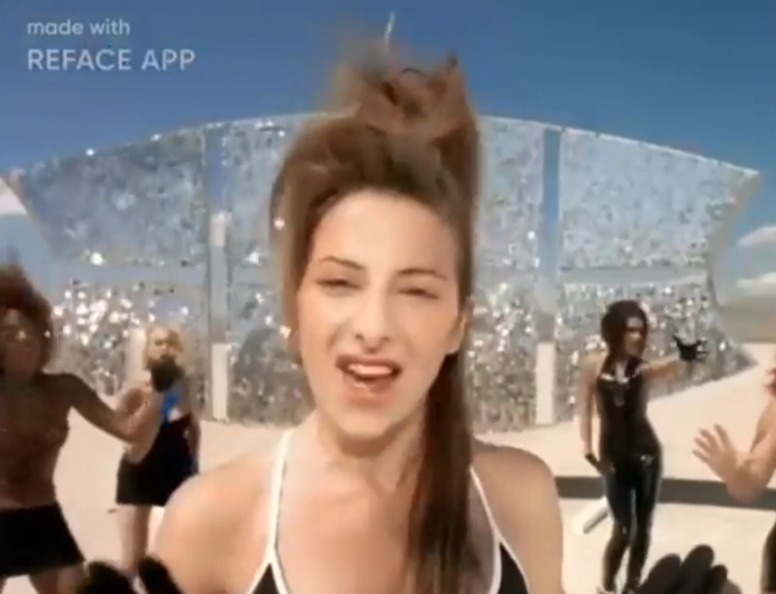 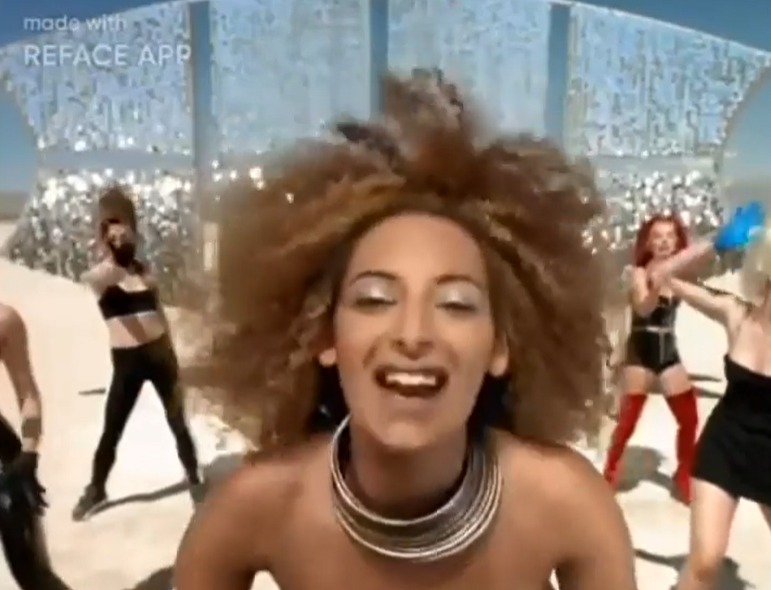 "I'm not white, I don't know if anyone's noticed. Anyway, thank you very much."

Richard Arnold then said: "It reminds me of those old Foxy Bingo adverts. It's all a bit dark. Not for me at all."

Ranvir concluded: "No, a bit creepy. You know what I find lovely? The real legs of Ben and Susanna have entered the studio. There's nothing fake about them."

The Strictly Come Dancing star was presenting the news segment ahead of host Susanna Reid and Ben Shephard's arrival into the studio. 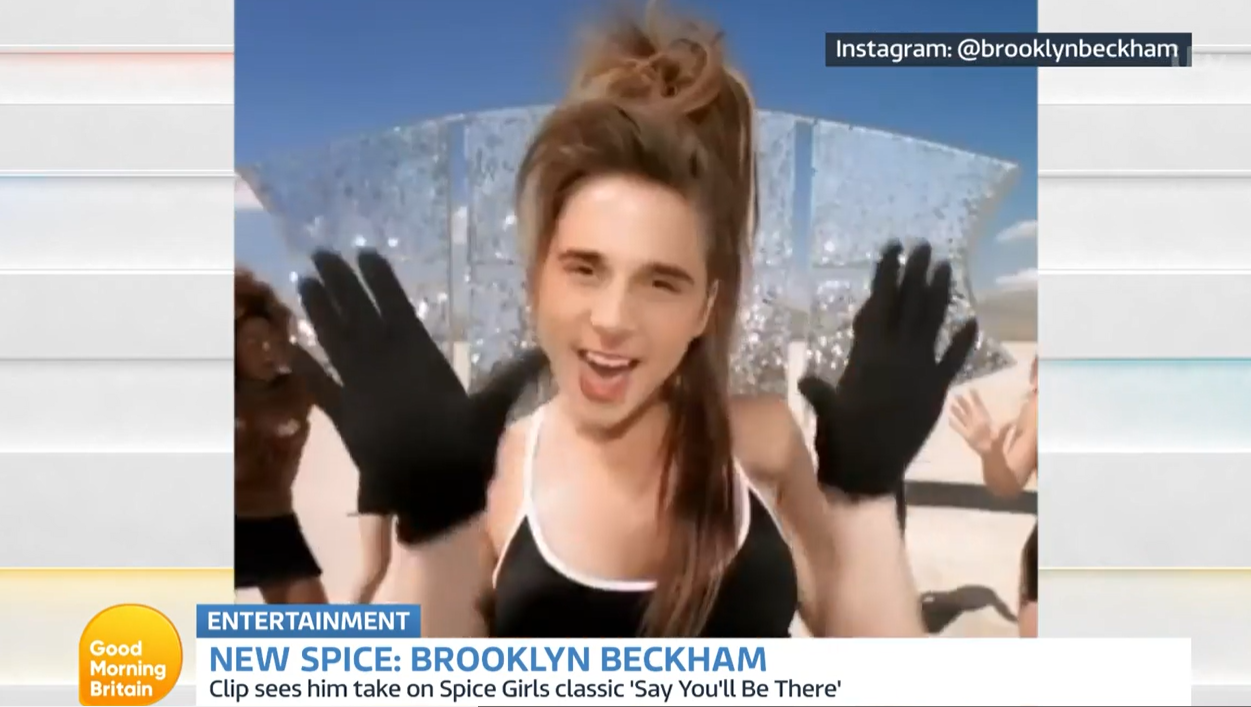 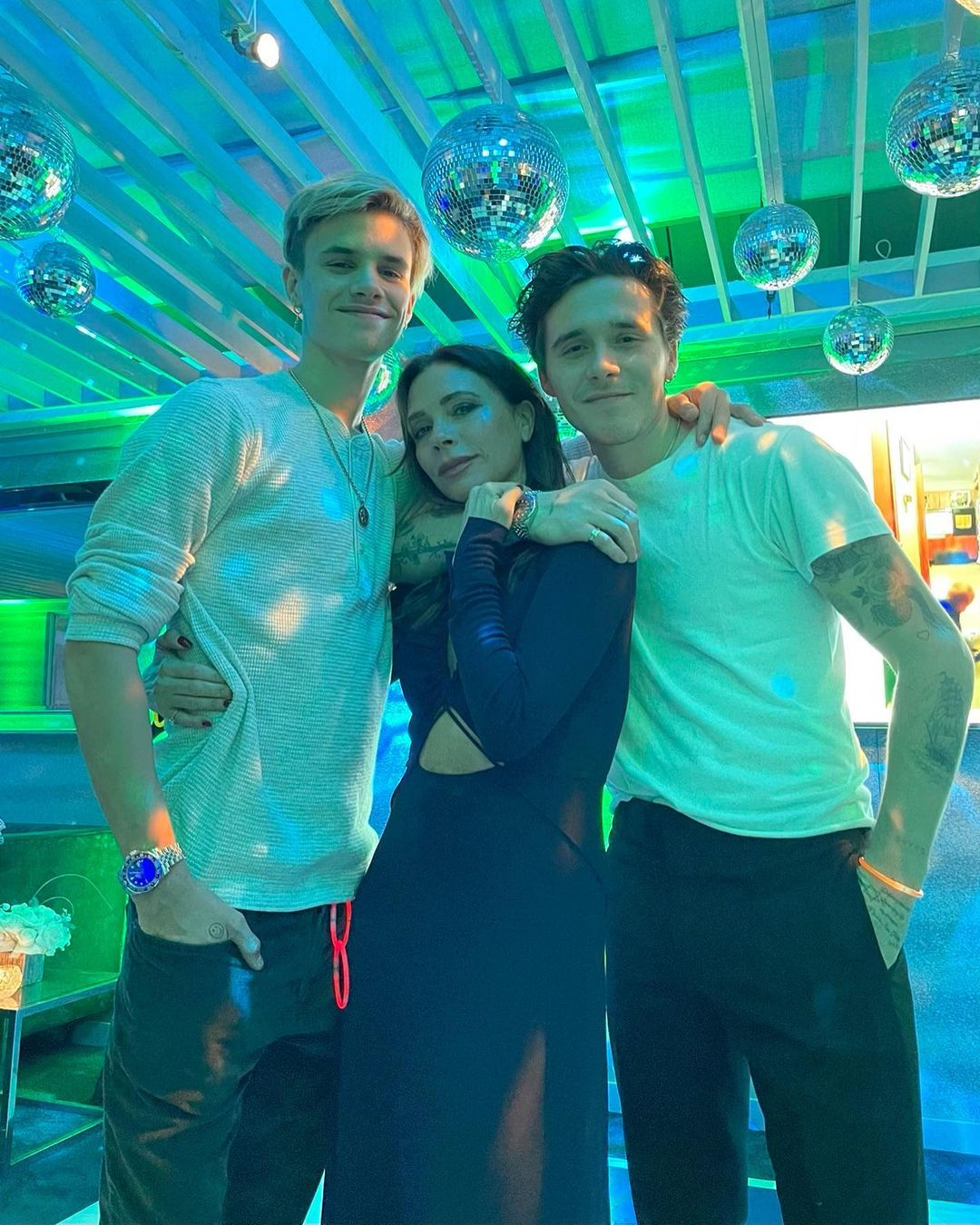 She replied: "They're really creepy."