Actor who also appeared on “Sanford and Son,” “Murder, She Wrote” died of cancer earlier this month 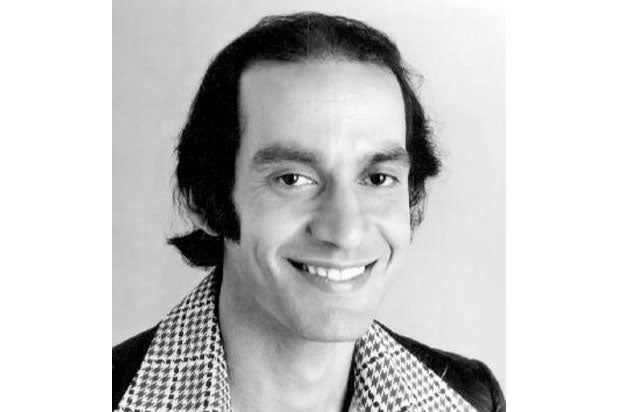 Gregory Sierra, the actor known for his roles on “Barney Miller” and “Sanford and Son,” has died at the age of 83, according to The Hollywood Reporter.

A family spokesperson told THR that Sierra died earlier this month after a long battle with cancer.

Sierra was best known for co-starring on the first two seasons of “Barney Miller” as the emotionally volatile Sgt. Miguel “Chano” Amanguale. He also appeared on three seasons of “Sanford and Son” as the Sanfords’ Puerto Rican neighbor Julio Fuentes.

His other TV credits include “Hill Street Blues,” “Soap,” “Miami Vice,” “Murder, She Wrote” and the short-lived “A.E.S. Hudson Street.” His film credits include “The Flying Nun,” “The Towering Inferno,” “The Trouble with Spies” and “Mafia!”

Gregory Sierra’s final acting credit was the long-delayed Orson Welles film “The Other Side of the Wind,” which was released on Netflix in 2018 with footage shot by the late director in the 1970s.