Grey’s Anatomy has finished its 17th season on ABC, which included the exits of Dr Alex Karev (played by Justin Chambers), Jackson Avery (Jesse Williams) and Andrew DeLuca (Giacomo Gianniotti). Andrew had previously been involved in a relationship with Sam Bello (Jeanine Mason) when she was in season 14. But her stay in the show was rather short-lived and ended dramatically.

Sam was introduced as an intern at Grey Sloan Memorial Hospital but was also the ex-girlfriend of Andrew.

Their relationship didn’t end well and at first, he believed she had followed him there but Sam insisted it was just a coincidence.

After being forced to work together, they ended up having sex despite the toxic nature of their romance the first time around.

By the end of the series, they admitted their true feelings with Andrew moving into her flat as he had nowhere else to go. 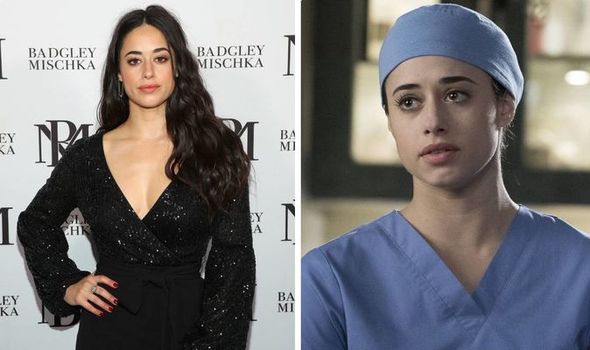 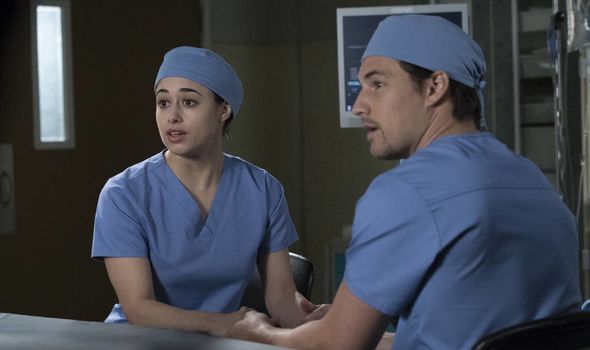 Unfortunately, the couple wasn’t able to get their happy ending as an ICE agent turns up saying they need to deport Sam back to Ecuador.

Her mum had taken Sam and her sister to America from there when she was just one years old after their dad was killed.

Meredith Grey (Ellen Pompeo) didn’t want this to happen though so she called Cristina Yang (Sandra Oh) who agreed to give her a job at Klausman Institute for Medical Research in Switzerland.

While Sam was able to avoid deportation, she broke up with Andrew so he wouldn’t go with her as she didn’t want him to ruin his life just for her. 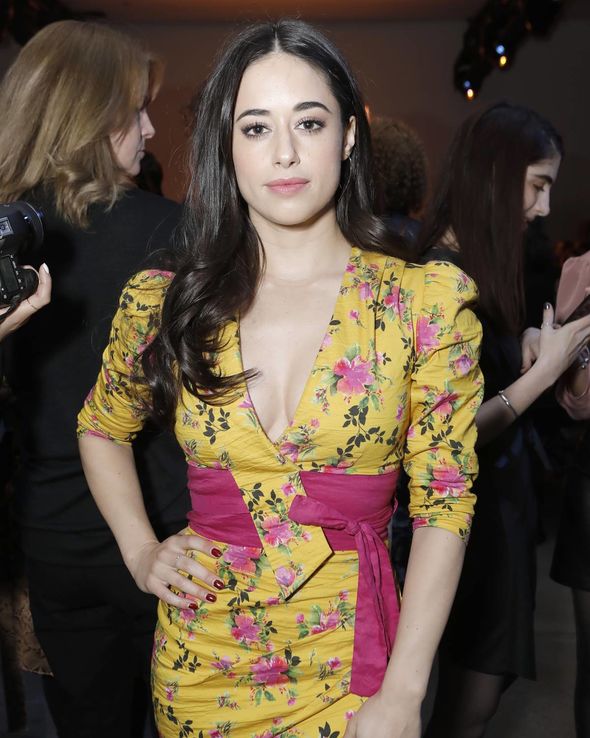 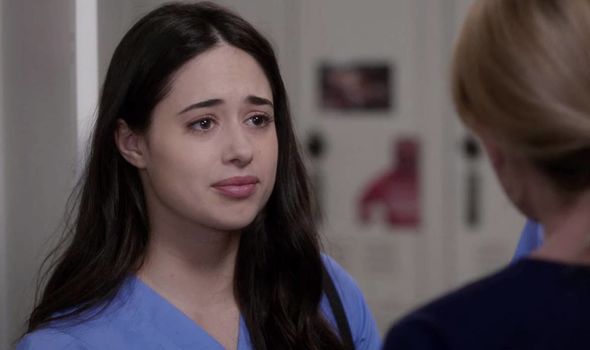 Sam was portrayed by actress Jeanine Mason for season 14 of Grey’s Anatomy.

Neither those behind the medical drama or Mason herself have spoken out about why she left.

Grey’s Anatomy has written out numerous of its interns over the years so it could have simply been a creative decision.

But Mason did have other projects lined up when she was done with the ABC series.

While series 14 was still airing, it was announced that Mason would be starring in The CW’s reboot of Roswell, New Mexico.

The series began in 2019 with her portraying biomedical engineer Liz Ortecho who returned to her hometown to find out her school crush was an alien with supernatural abilities.

Season three of the drama is due to start next month and will be back for a fourth series.

Since leaving Grey’s Anatomy, this isn’t the only show Mason has been in either.

The 30-year-old actress has been a voiceover star for the animated series Trolls: TrollsTopia.

She portrays Minuet Sonata and will return for series two this year.

Mason is also currently filming for the thriller Viral, according to her IMDb page.

The synopsis reads: “After his wife goes missing, Andrew follows a mysterious trail of security footage into a paranoid cycle of deceit and horrifying crimes.”

Grey’s Anatomy is available to watch on ABC.