If you haven’t cried over your favorite couple breaking up on Grey’s Anatomy yet, you’re one of few. The show seems to enjoy the drama of breakups, making some fans fear the fate of all happy couples. It’s become clear over the years that no couple is safe on Grey’s Anatomy. Now, fans are worried about whether Maggie and Winston’s happiness has any shot at lasting, especially when fans are still upset about breakups from years ago.

First, there is the undeniable chemistry between Mark and Lexie. Mark tried to fight it at first, but neither could deny it for long. Their relationship had its ups and downs, but it was ultimately genuine and fan-approved. One Reddit fan notes that writers may have later written Mark out of the show because of “the whole sentimental soulmate thing [with Lexie, and] they didn’t want to pair him up again.” To which the fan said, “I’m kind of glad I didn’t have to see him ending up with someone else [to be honest].”

Then, there is April and Jackson, who had so much potential.  It was a rollercoaster romance, for sure. However, Reddit fans are still screaming, “April and Jackson should have been end-game!”

The show has been running for a long 16 years, so there is no shortage of breakups that fans have lived through with Grey’s Anatomy characters. However, a few top the charts in the most devastating separations that broke the viewer’s heart.

One example: April and Jackson. Not only was it devastating to watch this couple’s happy romance turn into a divorce, but the show made it the aftermath of losing a child to a rare disease. There were not enough tears to cry for this moment.

Then, there’s the separation of Lexie and Mark that ends in another traumatic way. They express their love to each other as Lexie is dying. Nothing screams “What could have been!” louder than an abrupt ending to a romantic storyline.

Then there’s Jo and Alex, who came from similar backgrounds, helping them relate on a deeper level than most. They were seemingly perfect together, and then the show breaks viewers’ hearts with his disappearance. Not to mention his reappearance in a voiceover to say he’s back with Izzie. To say fans were devastated over this outcome would be an understatement.

Is it possible that Maggie and Winston’s happiness will last? 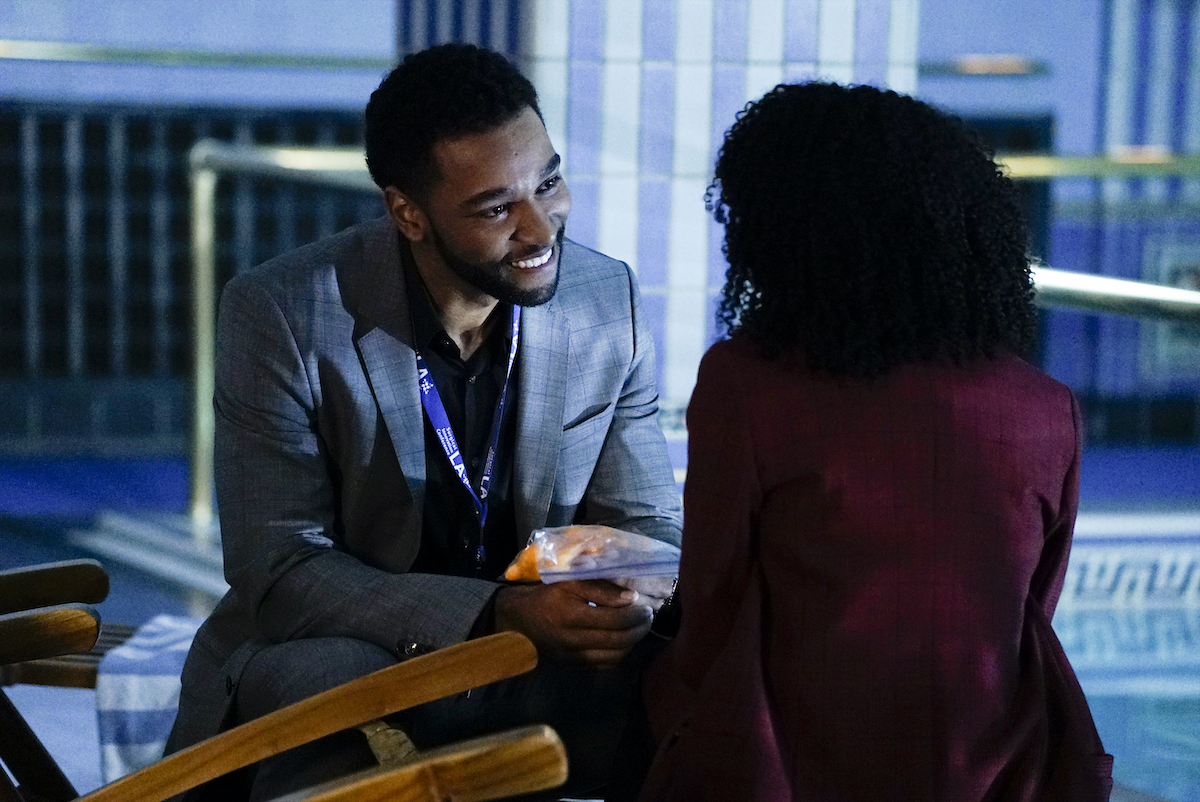 Considering the bad luck Grey’s Anatomy fans have had with happy couples in the past, it’s no surprise that some are worried for Maggie and Winston. At first, Reddit fans express their excitement about the growing relationship, saying that “Maggie [is] finally being seen and loved for who she is” and “I’m just really happy Maggie and Winston are together.”

However, the inevitable seems to be looming, considering happy couples always separate in the show. So much so that another fan reveals that “watching their scenes together makes me so anxious. Waving their happiness around is like a red cape for the tragedy bull.”

Fans everywhere are waiting for the bomb to drop, the secret to come out, the accident to happen, or something equally tragic to occur. While we’re hoping it doesn’t happen, fans can’t help but think there’s a secret Winston’s been hiding from Maggie that will break their little bubble of happiness!