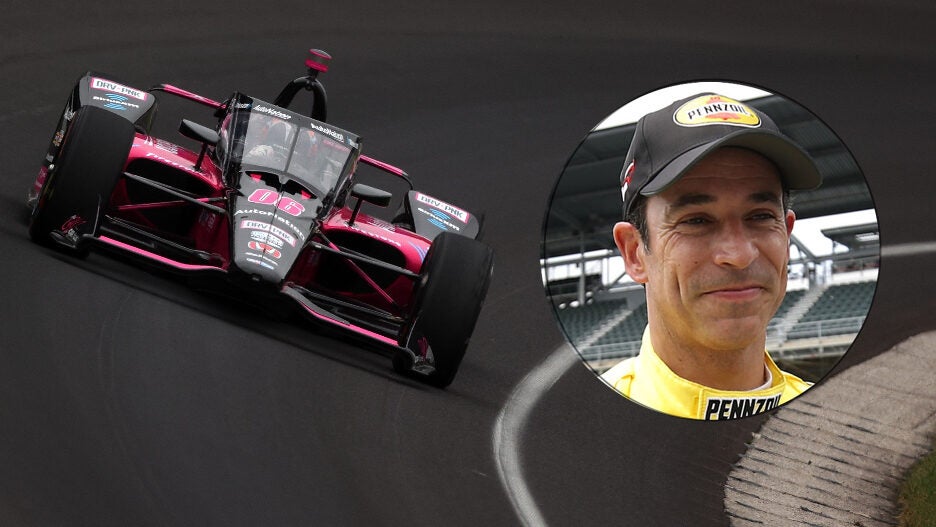 Helio Castroneves made history on Sunday by winning the Indianapolis 500 for a record-tying fourth time, doing so with the fastest race time in the 105-year history of the race.

Castroneves, 46, is the fourth driver to win the famous race four time, joining racing legends A.J. Foyt, Al Unser Sr. and Rick Mears in the elite club. Castroneves dueled rising Indycar star Alex Palou for much of the closing stages of the race, overtaking Palou on the penultimate lap and holding him off to the checkered flag despite facing traffic from lapped cars.

It has been a long time coming for Castroneves, who entered the race with more Indy 500 starts than any other racer in the field — this is his 21st 500 — but had not won the race since 2009. While he has still competed in the big race, he stepped away from full-time racing in the Indycar circuit to focus his efforts on sports car racing.

While Castroneves is revered as one of the greatest race car drivers of all-time, his popularity exploded in 2007 after he made the jump to Hollywood to compete on “Dancing With The Stars.” Castroneves won the dancing show’s fifth season, beating sports figures like boxing champion Floyd Mayweather and Dallas Mavericks owner Mark Cuban, as well as Marie Osmond and former Spice Girl Mel B.