The Justice League may have come together in the team’s 2017 movie. But as its initial performance and history have proven, Justice League was a major miscalculation on Warner Bros.’ part. For years, fans lobbied for the DC Extended Universe (DCEU) do-over, with Zack Snyder in charge. But that 2021 project won’t remove the discomfort star Henry Cavill had to endure. 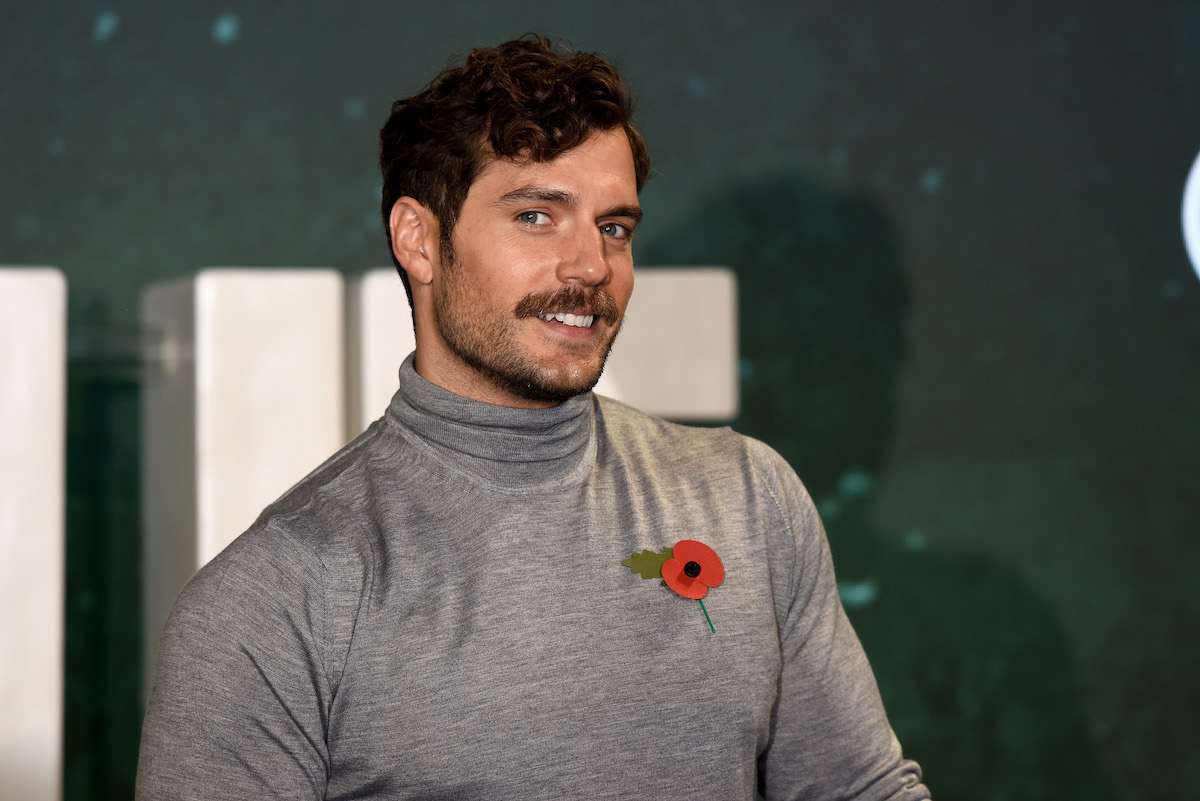 Yet, in addition to all that, Batman v Superman includes one of comics’ most well-known arcs into its final act. When Lex Luthor (Jesse Eisenberg) creates Doomsday, Superman (Cavill), Batman, and Wonder Woman leap into action. During the battle, Superman sacrifices his own life to kill Doomsday, mirroring the “death of Superman” story from the comics.

Warner Bros. tried to keep his return a secret for ‘Justice League’

Of course, few fans actually believed Superman would stay dead, especially since Justice League was already set for the following year. Still, Warner Bros. apparently became convinced it needed to protect the “secret” of Cavill’s return. As the actor explained to the Empire Podcast, this approach made the actor’s job of promoting Justice League nearly impossible.

“It was one of those weird situations where I guess people… No one really knew what they wanted, and it was like ‘Hey, we need Henry on the press tour, but let’s not tell anyone he’s in the movie.’ I was like ‘Okay, well, it’s going to be super awkward for me, guys. Thank you for giving me an impossible scenario. I’m just going to say to people: Well, yeah, I was here for moral support. I made the tea. I made the tea for an entire movie.’ I’m pretty sure that no one bought it.”

Indeed, fans clocked Superman’s return fairly early on. And even though Justice League changed drastically when Snyder left the project, Cavill rejoining his fellow heroes remained a major part of the plot. What’s less clear now is where Cavill stands with the DCEU in general.

Will Cavill’s role in the Snyder cut be the last for his Superman?

Cavill reportedly doesn’t have to shoot any additional scenes for Snyder’s upcoming Justice League director’s cut. Seeing how much of his material was reshot — resulting in that horrific CGI mustache removal — this isn’t too much of a surprise. Fans have been eager to see what Snyder had in mind for Superman’s arc, and they’ll get their chance on HBO Max in 2021.

But what’s most concerning for fans of Cavill’s Superman is neither Warner Bros. nor DC has made any official announcements regarding his future. Fans are still clamoring for Man of Steel 2, and the more time that goes by, the less likely it seems. After all, the DCEU is heading for a rumored reboot with The Flash. So will Cavill’s Superman return or be replaced?