A petition calling for Holly Willoughby and Phillip Schofield to be axed from This Morning has now reached over 50,000 signatures after furious viewers claimed they’d “jumped” the queue to see the Queen. The pair denied queue jumping, explaining they had media accreditation and were there for work. Following the backlash ITV have insisted they are “supporting” the pair as celebrities are divided over whether they should be sacked.

There are “serious concerns” for the wellbeing of Holly and Phillip following the public’s backlash.

Their explanation on Tuesday’s instalment of This Morning did little to appease viewers and celebrities including Kim have called for them to be replaced.

A source explained: “There are huge, real and serious concerns over their wellbeing and ITV is fully supporting them behind the scenes in the face of such relentless trolling.

“The channel backs them 110 percent.” 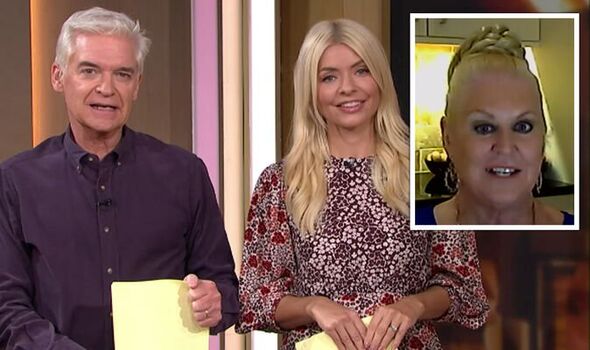 They added to the Mirror: “[Holly] adores her job and would never quit.

“The whole experience has been totally brutal but one thing has remained constant, and that’s been ITV’s unwavering support.”

It comes after Wednesday evening’s GB News saw Kim launch a furious tirade against the presenters.

She raged: “Their self-serving publicity stunt came back to bite them on the bum, didn’t it? 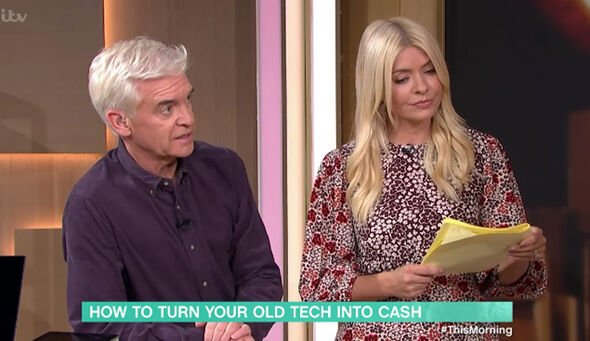 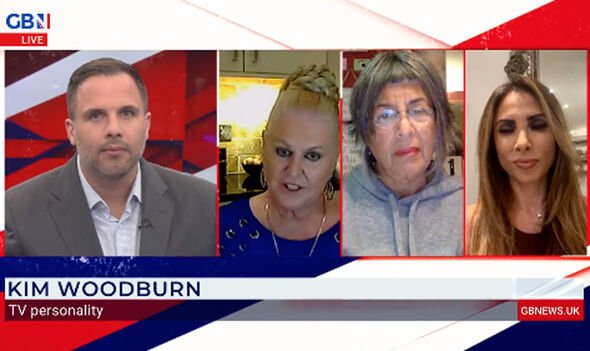 “I am appalled by them really because there were many people on television who were queuing, and if I had been there I would have queued as well.”

Kim went on to praise their ITV colleague Susanna Reid who queued for hours with her mother to pay respect to the Queen.

“Holly and Phil have been caught and I am appalled by them, it is so unfair what they did.”

Kim isn’t the only star to slam Holly and Phillip with former This Morning star Eamonn Holmes also swiped at the pair.

Reporting from Buckingham Palace for the Queen’s funeral, Eamonn was joined by Dawn Neesom who claimed “everyone came together” to celebrate the late monarch.

Eamonn cheekily hit back: “Except not everyone came together, Biggins.”

He continued: “There’s been a lot of outrage at the ITV This Morning presenters, Phillip Schofield and Holly Willoughby, who went their separate ways, what do you think of the reaction to them?”

Christopher agreed: “Well I think it was a very silly move by them and their PR people, you know, to make this happen.

Amongst those who did queue to pay respects to the Queen were Susanna, Tilda Swinton and David Beckham.

This Morning airs weekdays on ITV from 10am.