HOLLY Willoughby channelled Princess Diana as she wore one of the late royal's most iconic jumpers.

The Princess of Wales first wore the sweater back in 1981 when she attended a polo match with her husband Prince Charles. 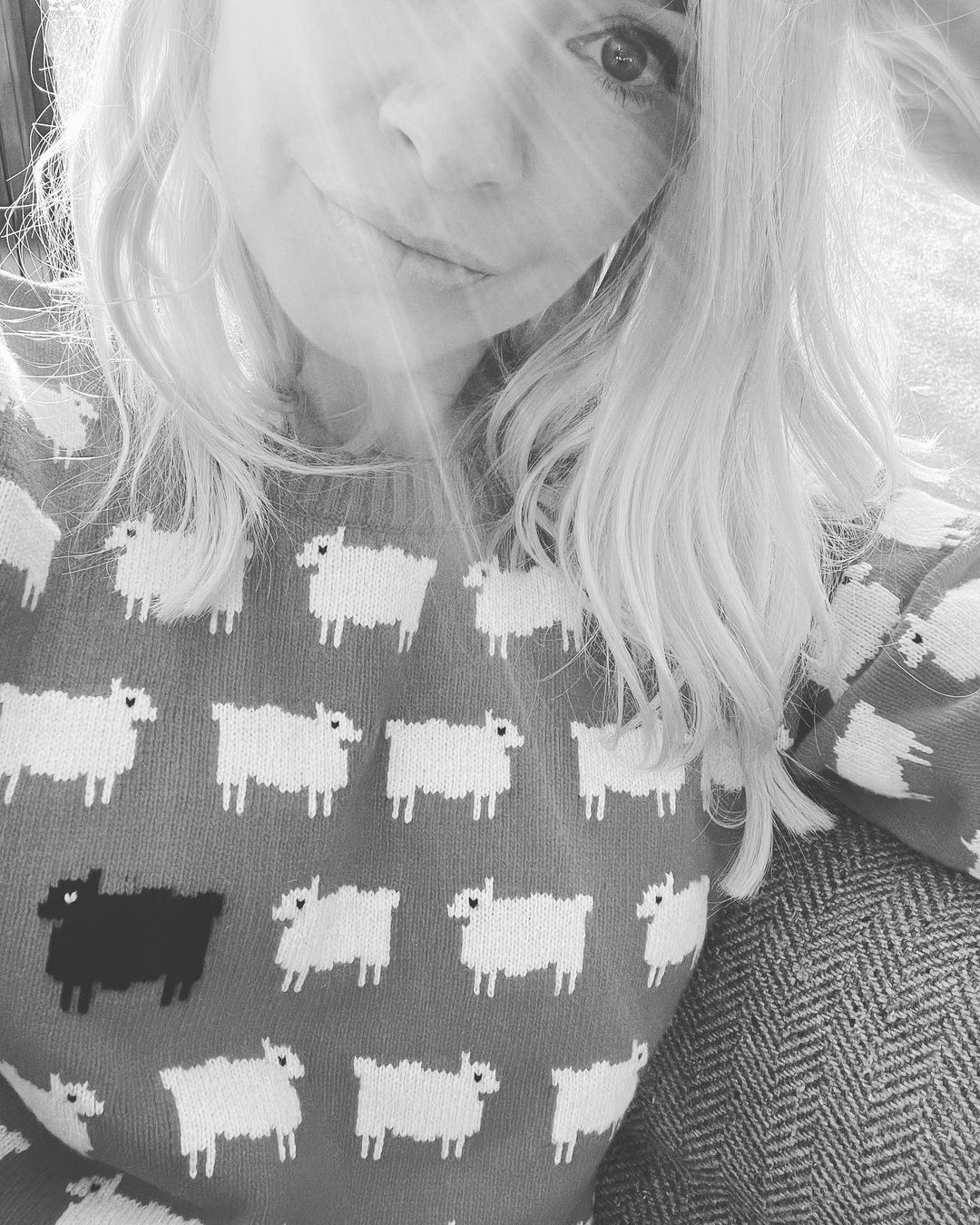 The jumper has spawned high street spin-offs over the years.

And now the original designer Warm and Wonderful has made the original knit available to purchase again for £250 after Emma Corrin wore it in The Crown.

Lucky Holly didn't have to fork out for the statement sweater as she revealed her jumper was "#gifted" as she shared a snap online.

And fans rushed to share their excitement, with one commenting: "Channelling Princess Diana!! Love this." 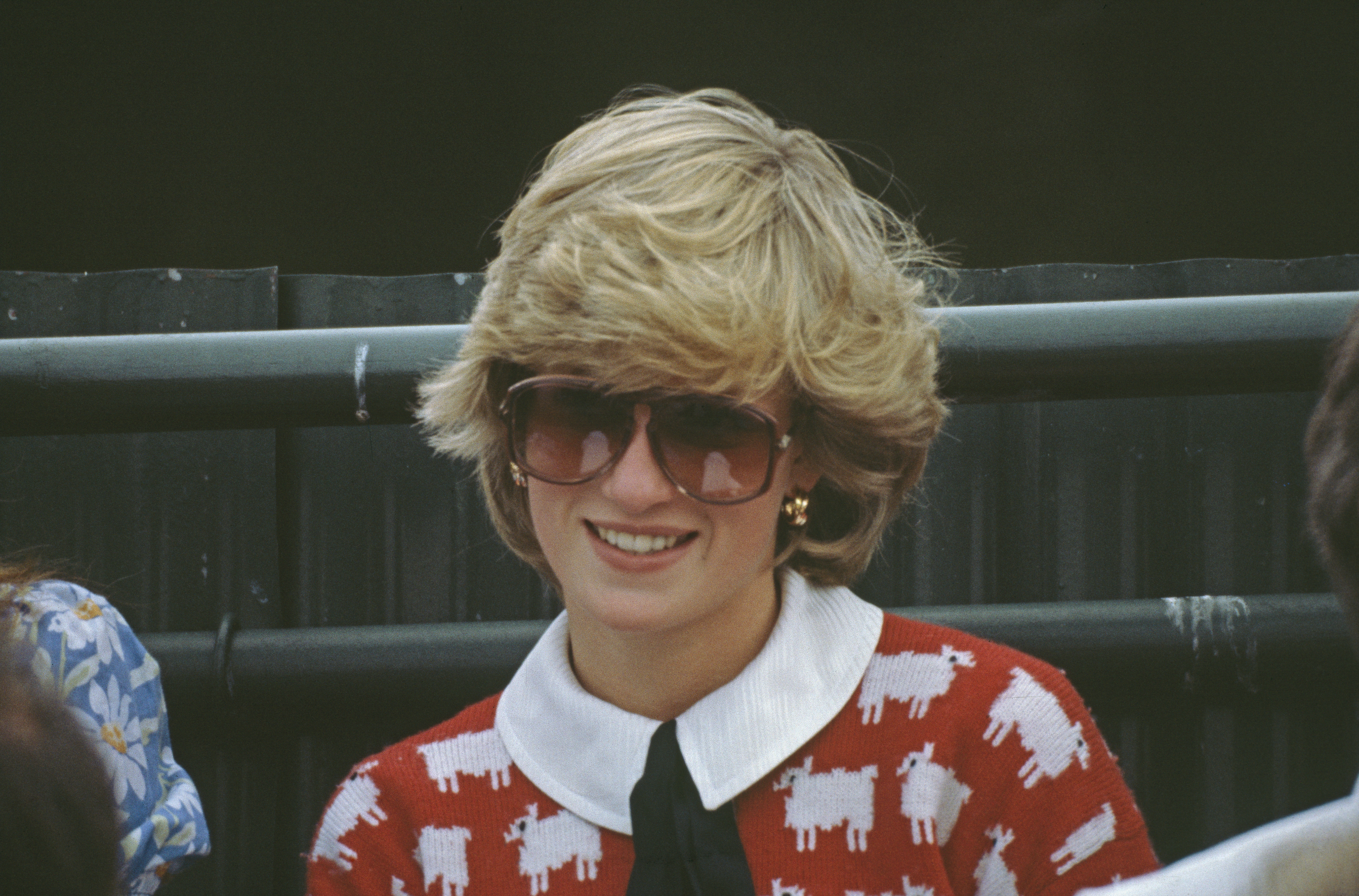 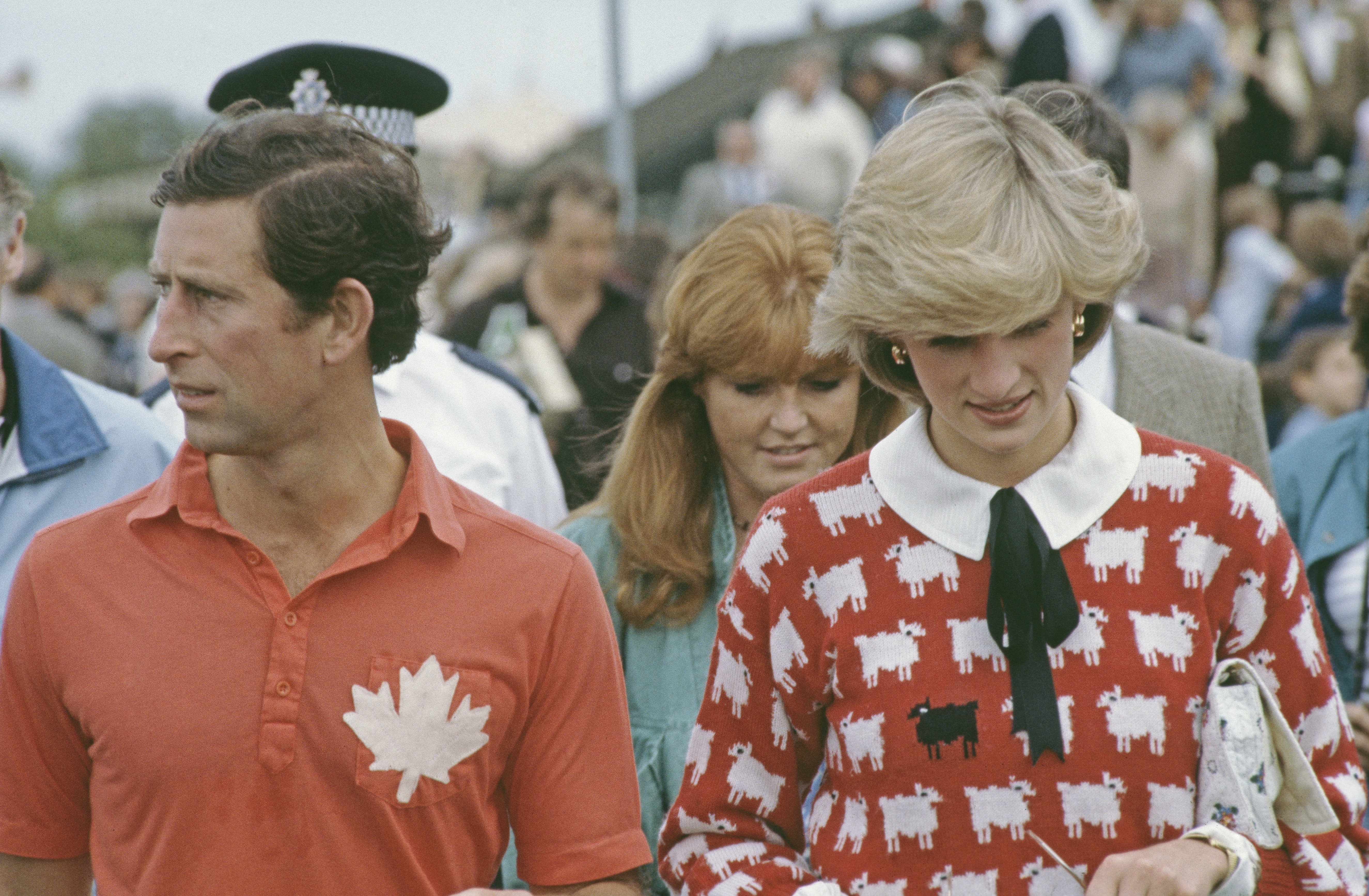 Meanwhile, The Sun reported Holly is one of the UK’s most popular presenters – and now has the bank balance to go with it. 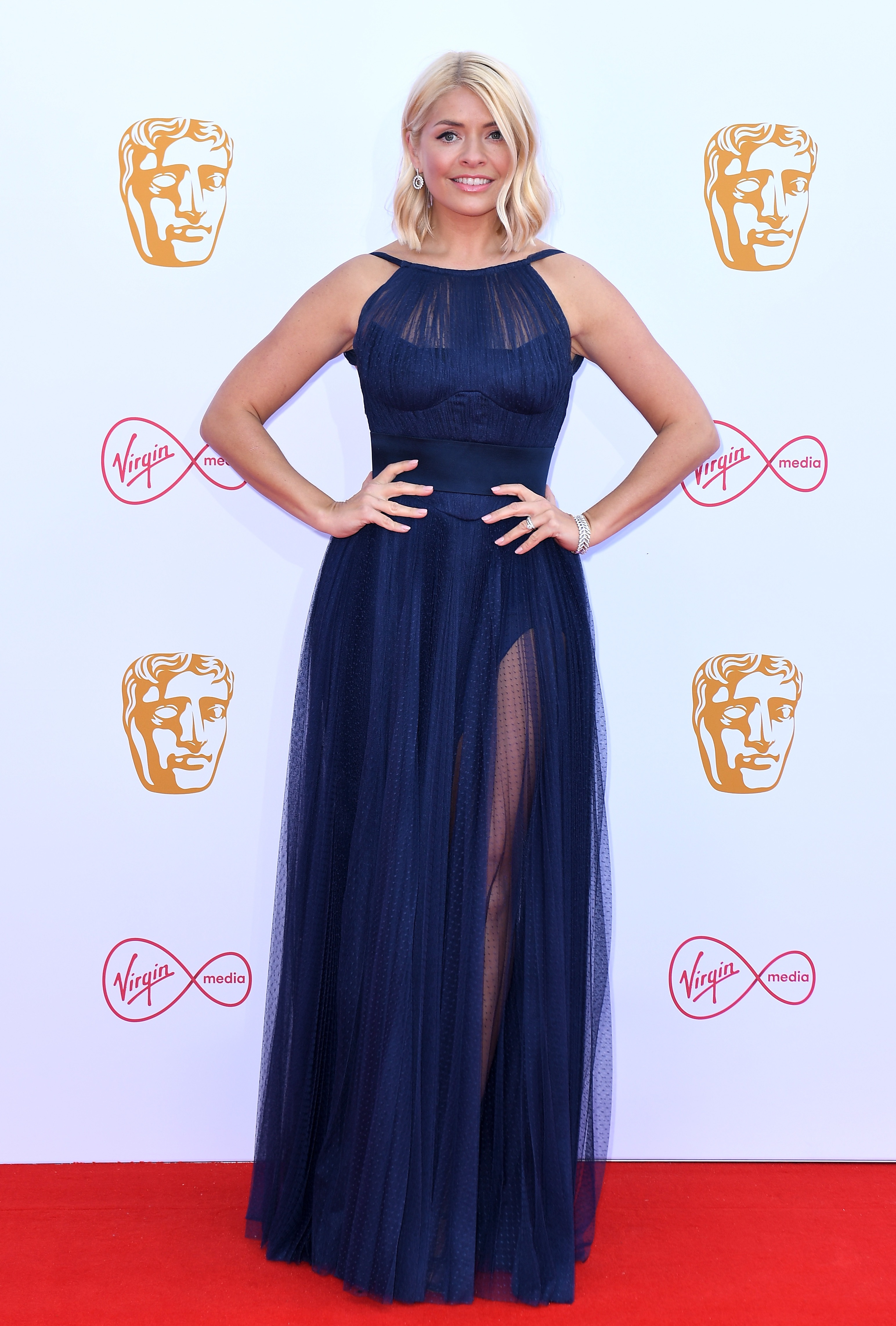 The 39-year-old’s had another phenomenal year presenting This Morning and Dancing On Ice and now only Ant and Dec earn more on TV.

After making it as the darling of daytime, an insider reveals Holly is ambitious for more success. 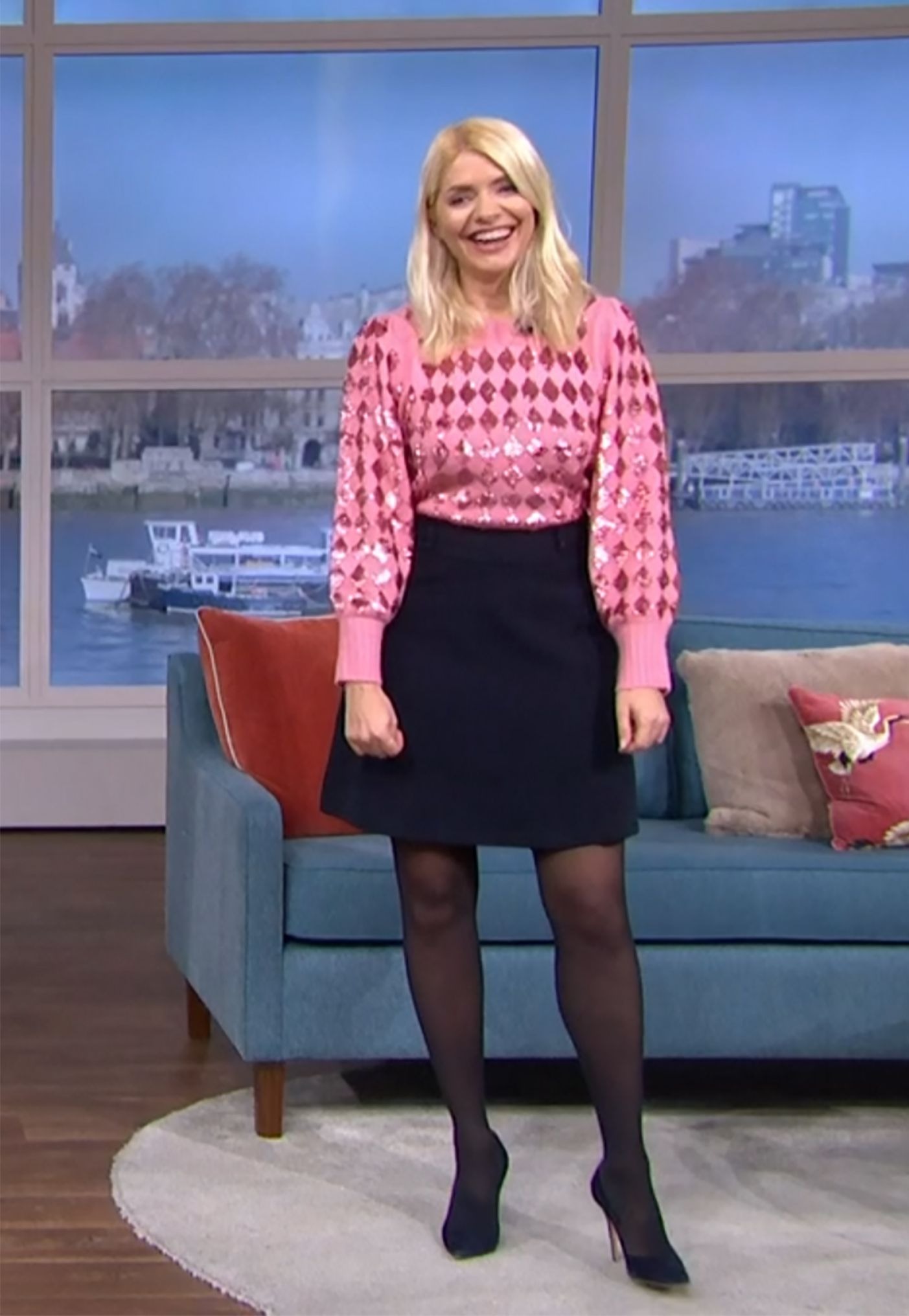 An insider adds: “It’s no more than Holly deserves, the nation loves her. She’s not changed since day one, and unlike some people in showbiz, Holly’s got her feet firmly on the ground.

“But this is just the start, she’d love to branch out and have her own TV chat show or do front more serious documentary roles. Holly can do just about anything she puts her mind to.”

Unlike some celebrities who use tax evasion schemes, Holly – who runs Roxy Media Ltd with her TV producer husband Dan Baldwin – has always paid her way. 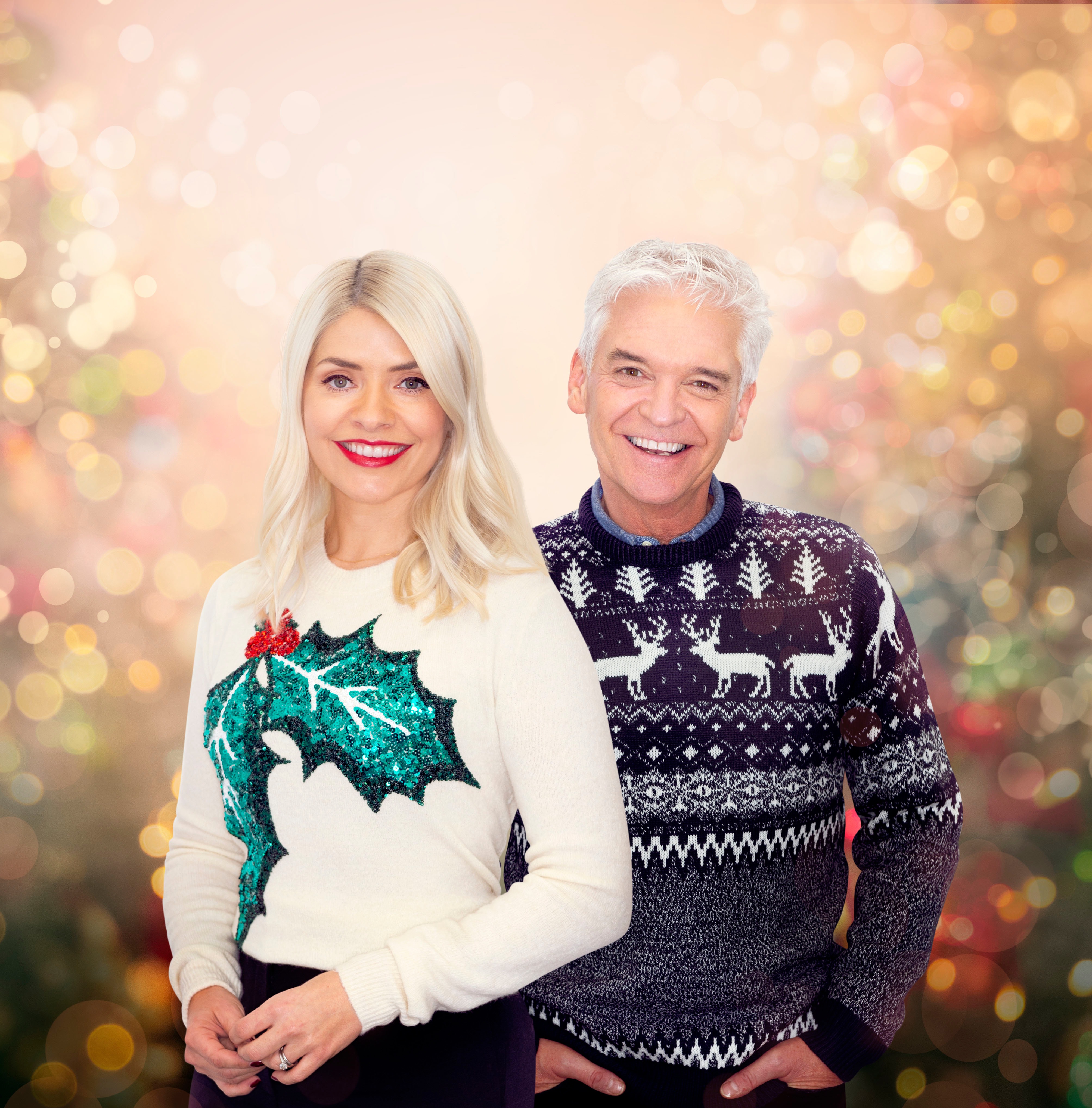 The TV favourite reportedly got a £200,000 pay rise to be in line with This Morning co-host Philip Schofield to take her earnings for the show to £600,000 a year.

The deal was struck during negotiations for Dancing On Ice, which Holly and Phil present together.

Bosses realised that if they were earning the same £200k fee for the celebrity skating competition, which is set to return to ITV next year, they should also earn the same on This Morning.