HOLLY Willoughby fought back tears as the world's first human cyborg spoke of his "hope and dreams" after becoming a machine saved his life. 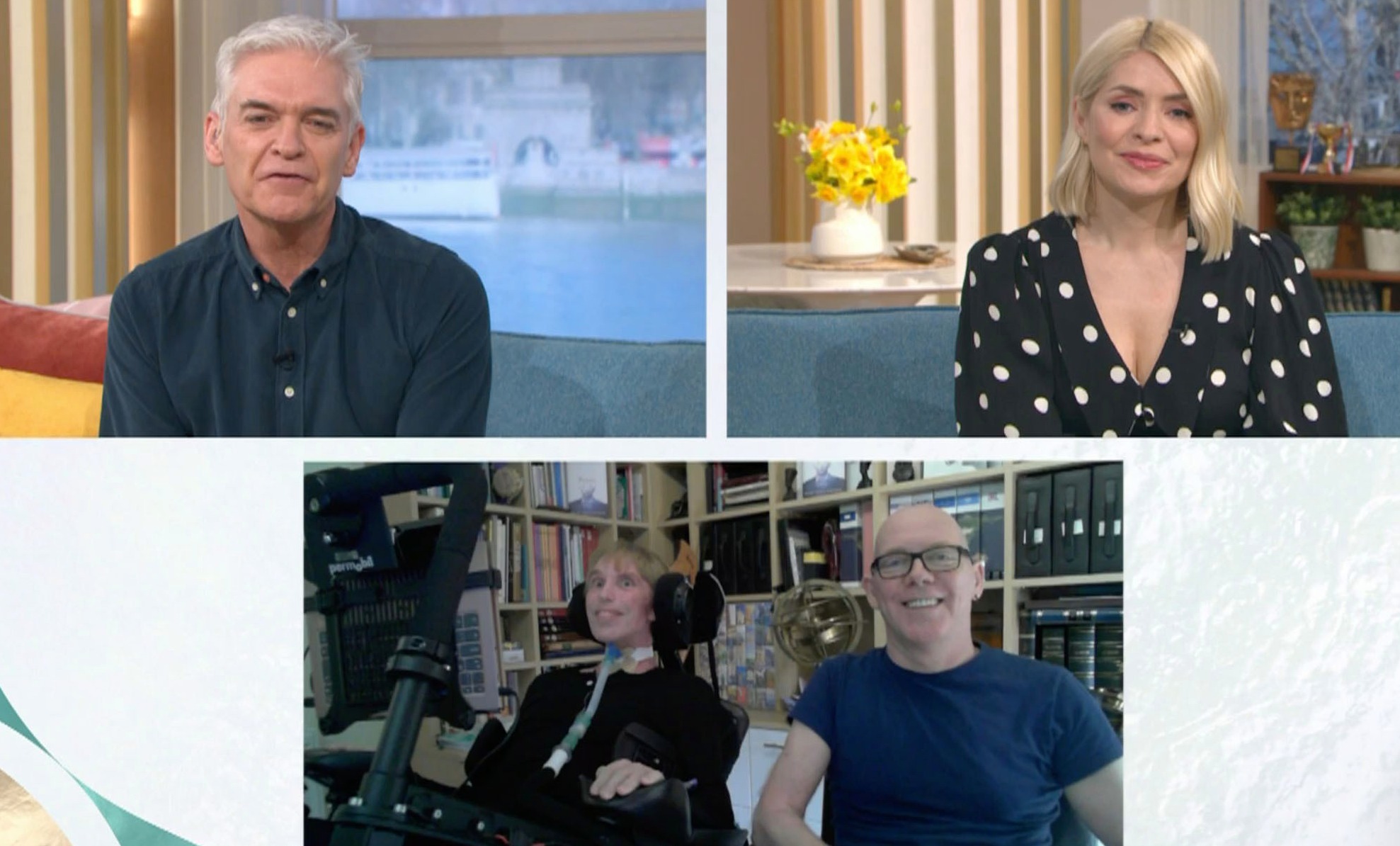 He appeared on This Morning today alongside his husband Francis about62, enhancing his deteriorating body with a high-tech exoskeleton and a mind-reading computer.

Dr Peter told viewers: "Our mission is to completely re-write the future of disability.

"As a transitioning human cyborg my overall quality of life is exceptional. I have love, I have fun, I have hope, I have dreams, I have purpose.

"Oh and did I mention I'm still alive, really alive. Not just one of the living dead, not just surviving, thriving. 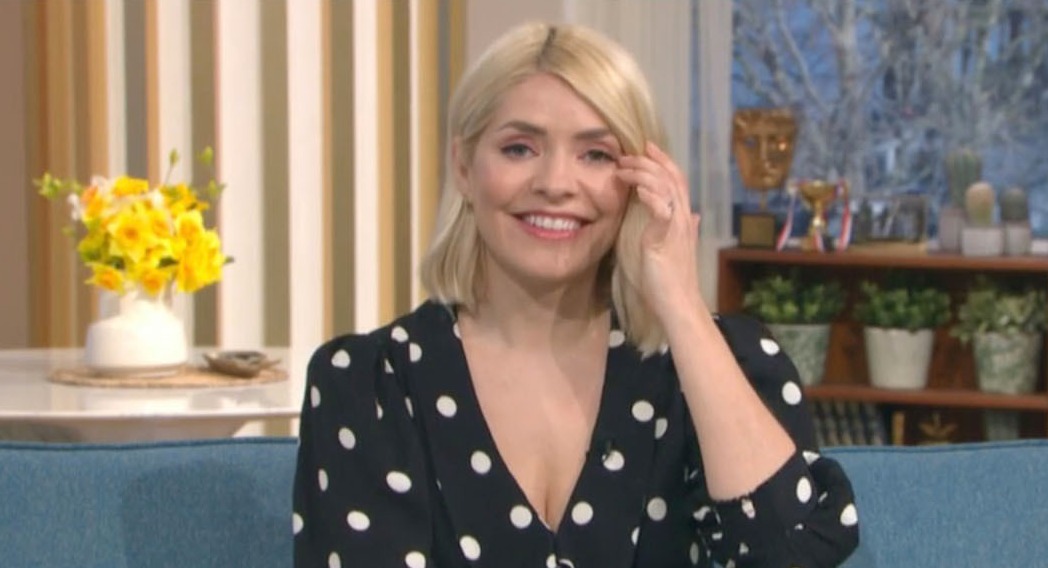 "When you ask what is the best thing of the last four years, not being dead is right up there.

"As is the extraordinary kindness of total strangers. But the very best thing obviously – he is sitting next to me."

Holly was moved by Dr Peter's inspirational monologue – and looked overwhelmed with emotion.

Host Phillip Schofield replied, saying: "To hear you talk about life like that is truly invigorating." 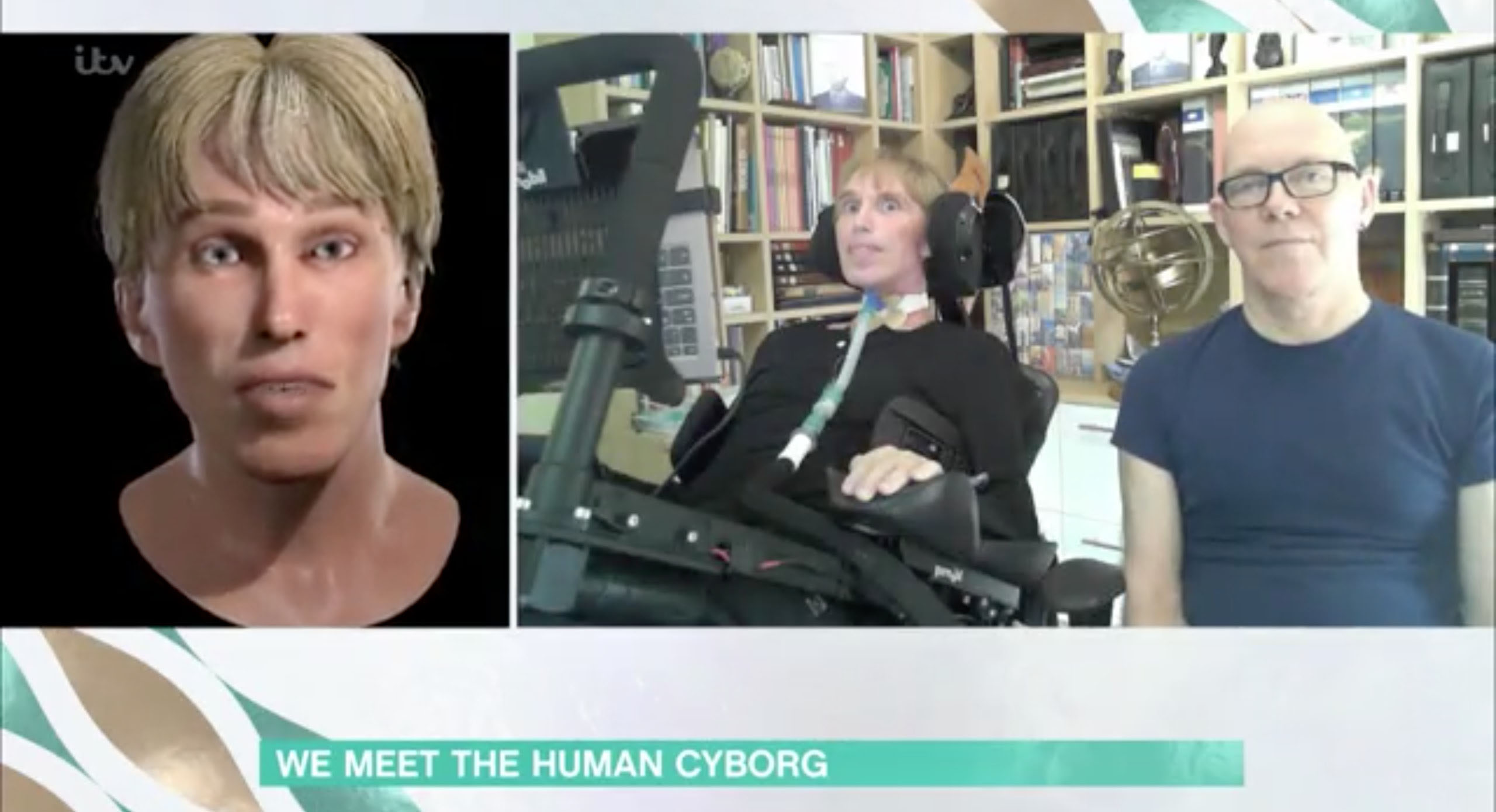 Holly added: "You talked about hope, your new book really is full of hope.

"For those people who believe there really is no hope out there, it is very inspirational to hear about your life and what yo've been through the last few years. Thank you for being here today."

Diagnosed with motor neurone disease (MND) in 2017 – the same condition that afflicted Professor Stephen Hawking – Peter refused to accept his fate and embarked on a quest to become a fully-fledged cyborg. 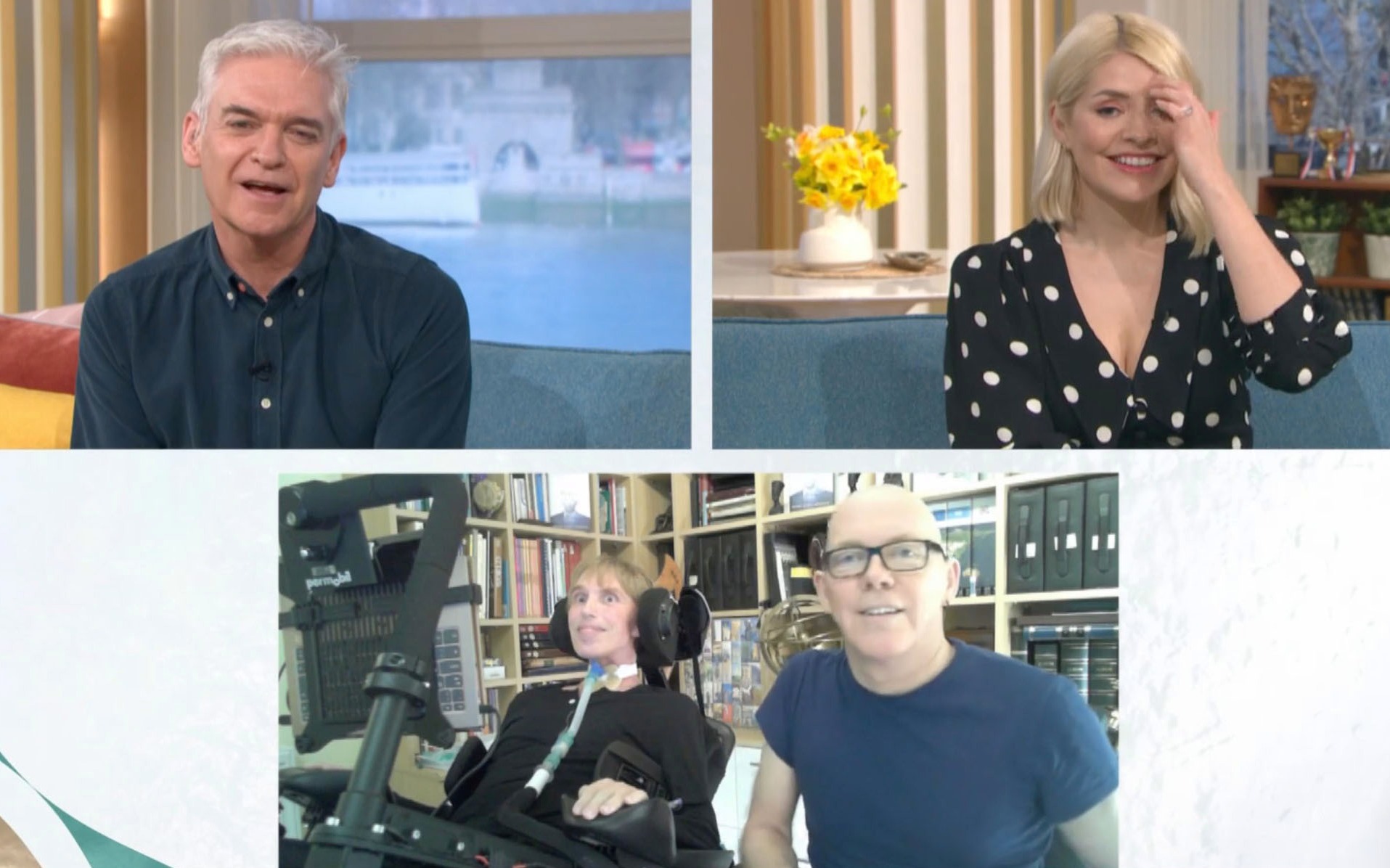 He eventually heard his robotic voice alongside his family, which was a very emotional moment because by this point Peter had almost lost his ability to talk.

The emotional moment saw the family listen as his robotic voice was programmed to sing.

He hopes his journey can save other MND sufferers from being "locked in", a process that leaves sufferers with a fully-functioning mind trapped in a body that can no longer move.