HOLLYWOOD power couple Aaron Taylor-Johnson and wife Sam have been together just north of a decade, after they got engaged exactly a year to the day they met in 2010.

Despite both of them boasting high-profiles in their respective fields, Aaron in acting and Sam in art and directing, the pair have managed to remain relatively under the radar when it comes to details surrounding their private life. 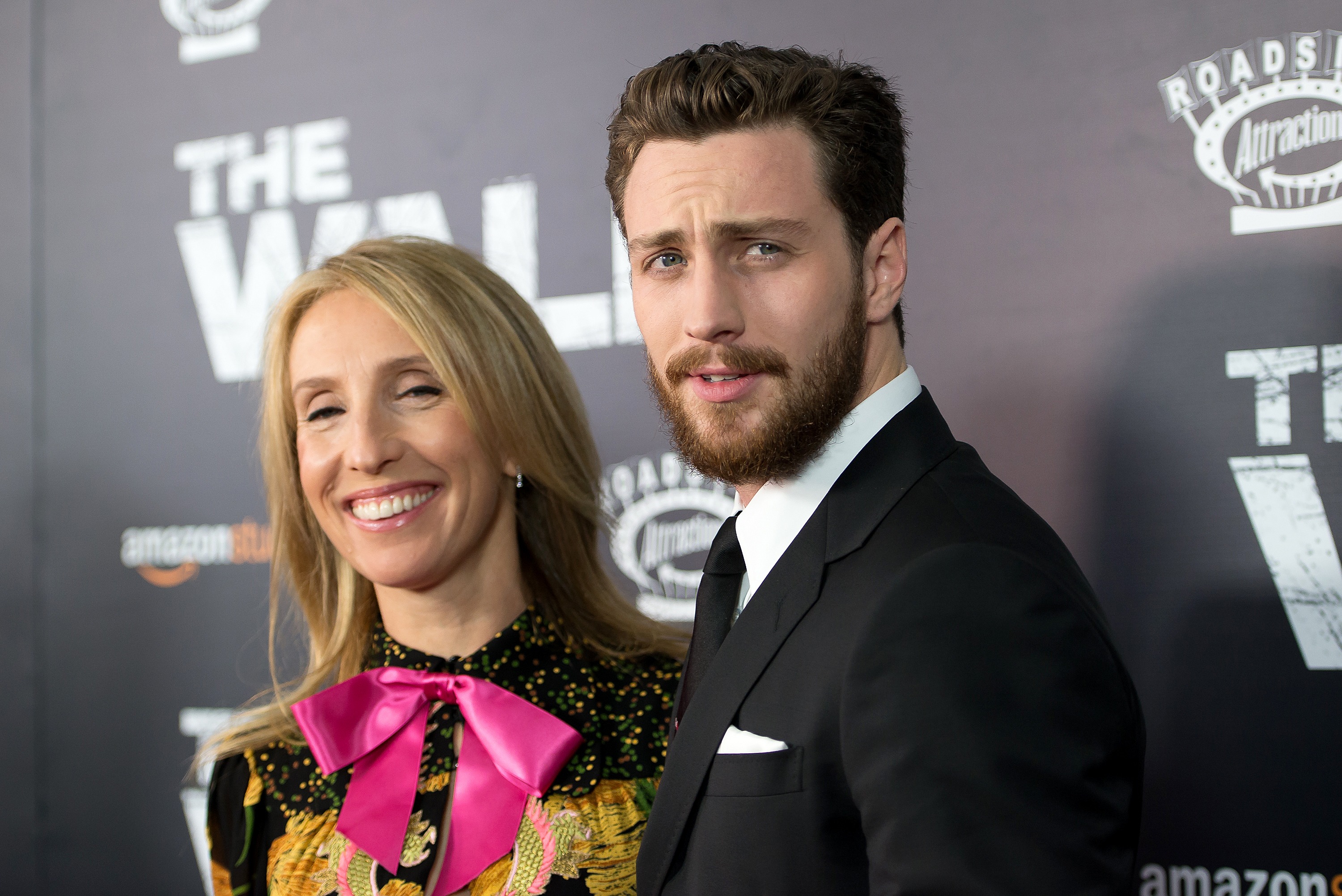 Who is Aaron Taylor-Johnson's wife Sam?

The film was based on on the childhood experiences of one of music's biggest names, The Beatles star John Lennon. It was here, on the set of Nowhere Boy, where she met future husband Aaron, who played the role of Lennon.

Sam is also part of a group called The Young British Artists, who have been exhibiting their work since 1988, with the bulk of the group graduating from the BA Fine Art course at Goldsmiths University, London.

Sam's artwork has won multiple awards, including the Illy Café Prize for Most Promising Young Artist at the 1997 Venice Biennale.

Sam's most famous artwork is entitled 'Crying Men', which depicts many of Hollywood's most famous faces crying, including Robin Williams, Sean Penn and Laurence Fishburne. 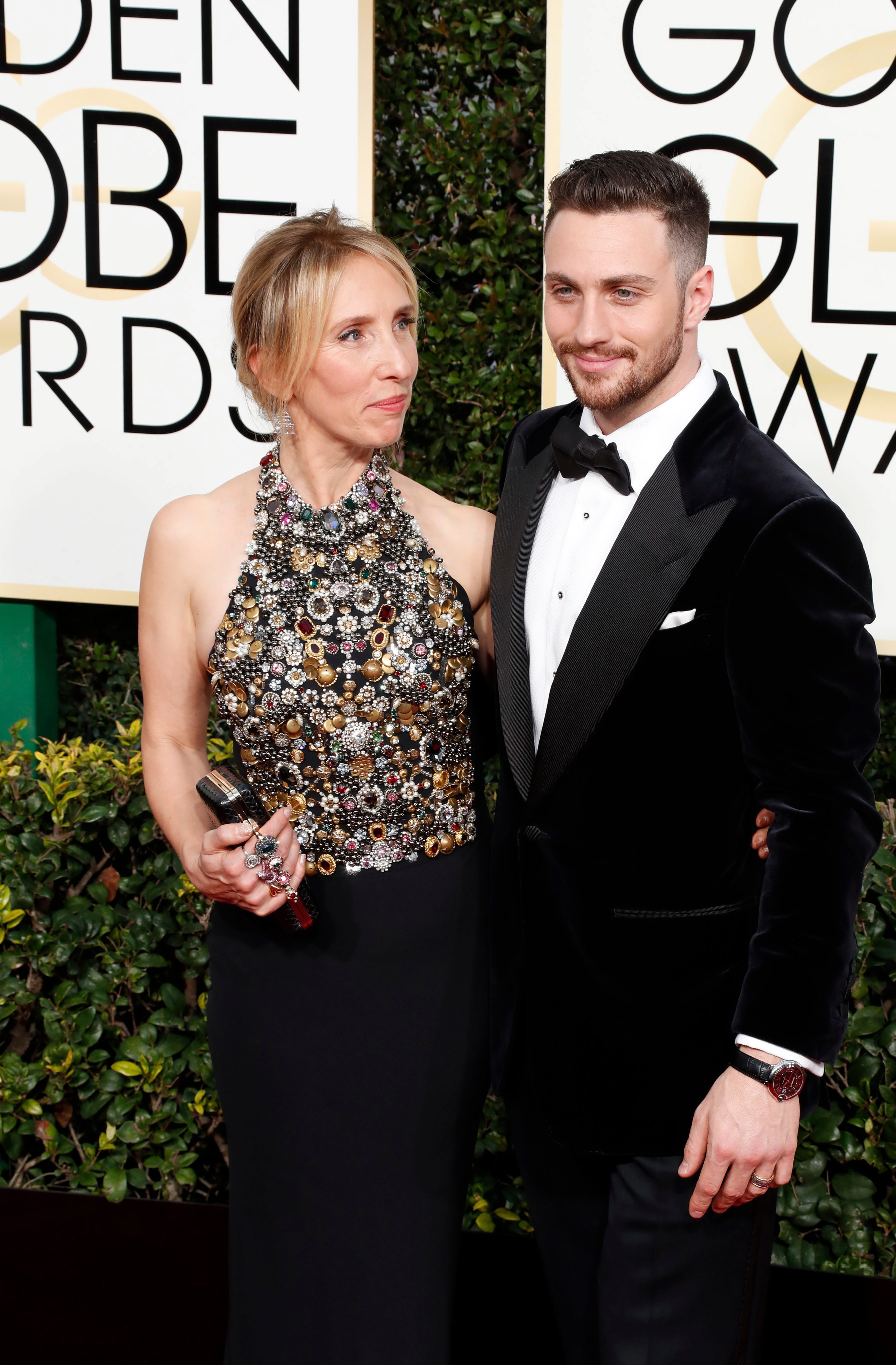 When did she get married to Aaron Taylor-Johnson?

Taylor-Johnson began a relationship with actor Aaron Johnson after the pair met in 2009 on set, the age gap between the pair immediately sparked discussion given he was 18 and she was 42.

Things moved fairly quickly, and Aaron and Sam announced their engagement at the Nowhere Boy film premiere in October 2009, with Aaron later revealing that he proposed exactly "a year to the minute after we met".

However, the couple waited three years after their initial engagement to finally tie the knot. They married at Babington House, Somerset, on 21 June 2012, and both took the name Taylor-Johnson.

Aaron said their loved ones were "really lovely and supportive" of their relationship, with Sam adding, "They know how intensely we feel." 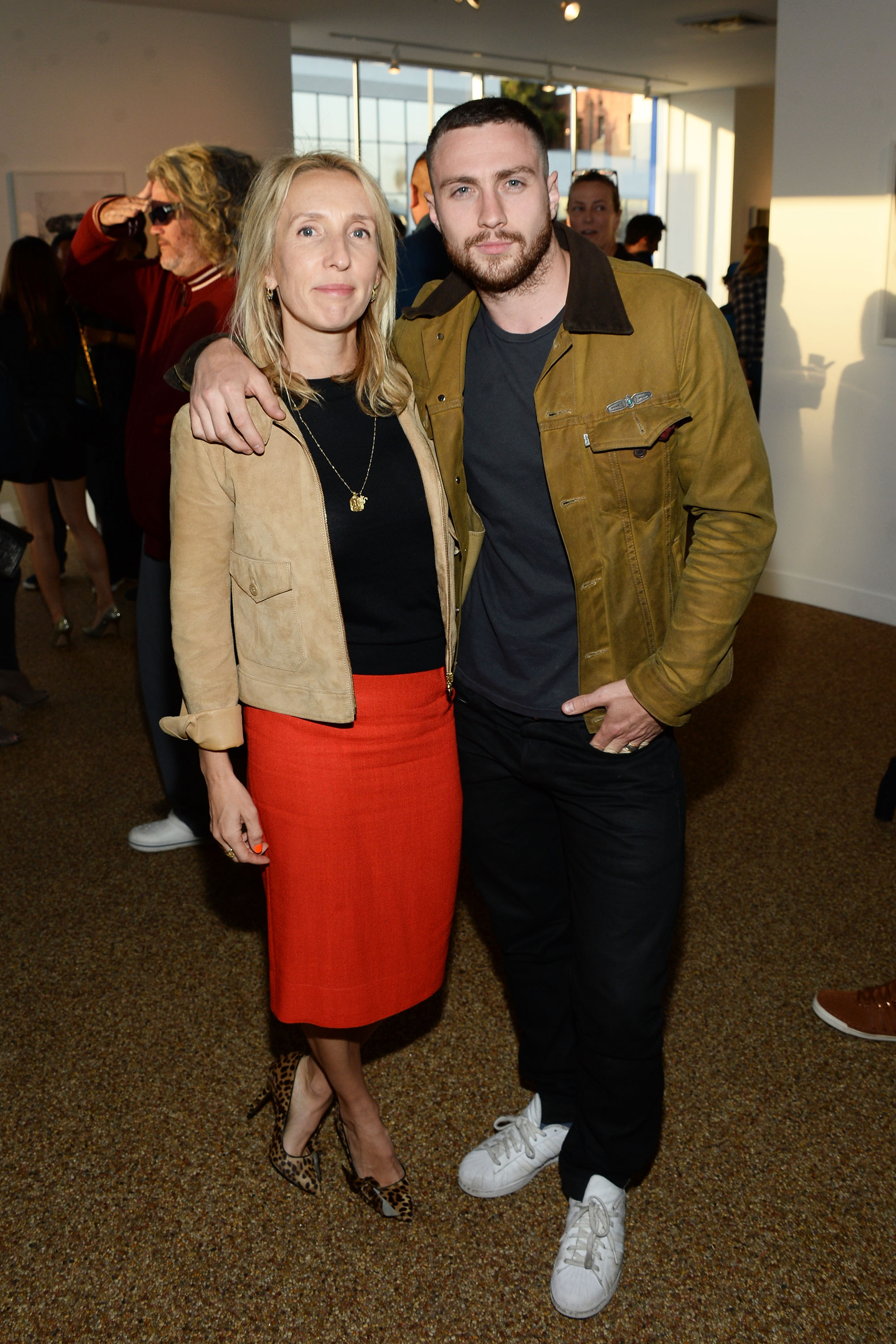 Has Sam Taylor-Johnson been married before?

Sam Taylor-Johnson was married once previously before her marriage to Aaron.

Sam married someone from the art world, gallerist Jay Jopling in 1997. The couple had two daughters together, Angelica and Jessie, born in April 1997 and 2007 respectively.

Her first marriage lasted 11 years before the couple confirmed to the public they were parting ways amicably in September 2008.

Do they have children?

Sam has another pair of daughters with Aaron. Just months after announcing their engagement, Aaron and Sam confirmed that they were expecting their first child together.

The news of her birth was broken by Aaron's Kick-Ass star Christopher Mintz-Plasse, who wrote on social media: "Crazier news. Aaron Johnson's baby was born!! So exciting!"