Home » TV & Movies » How old is Jennifer Garner and is she married? – The Sun

JENNIFER Garner is a Hollywood actress who is back with new film Yes Day.

But behind closed doors she went through a painful divorce from husband Ben Afflek. 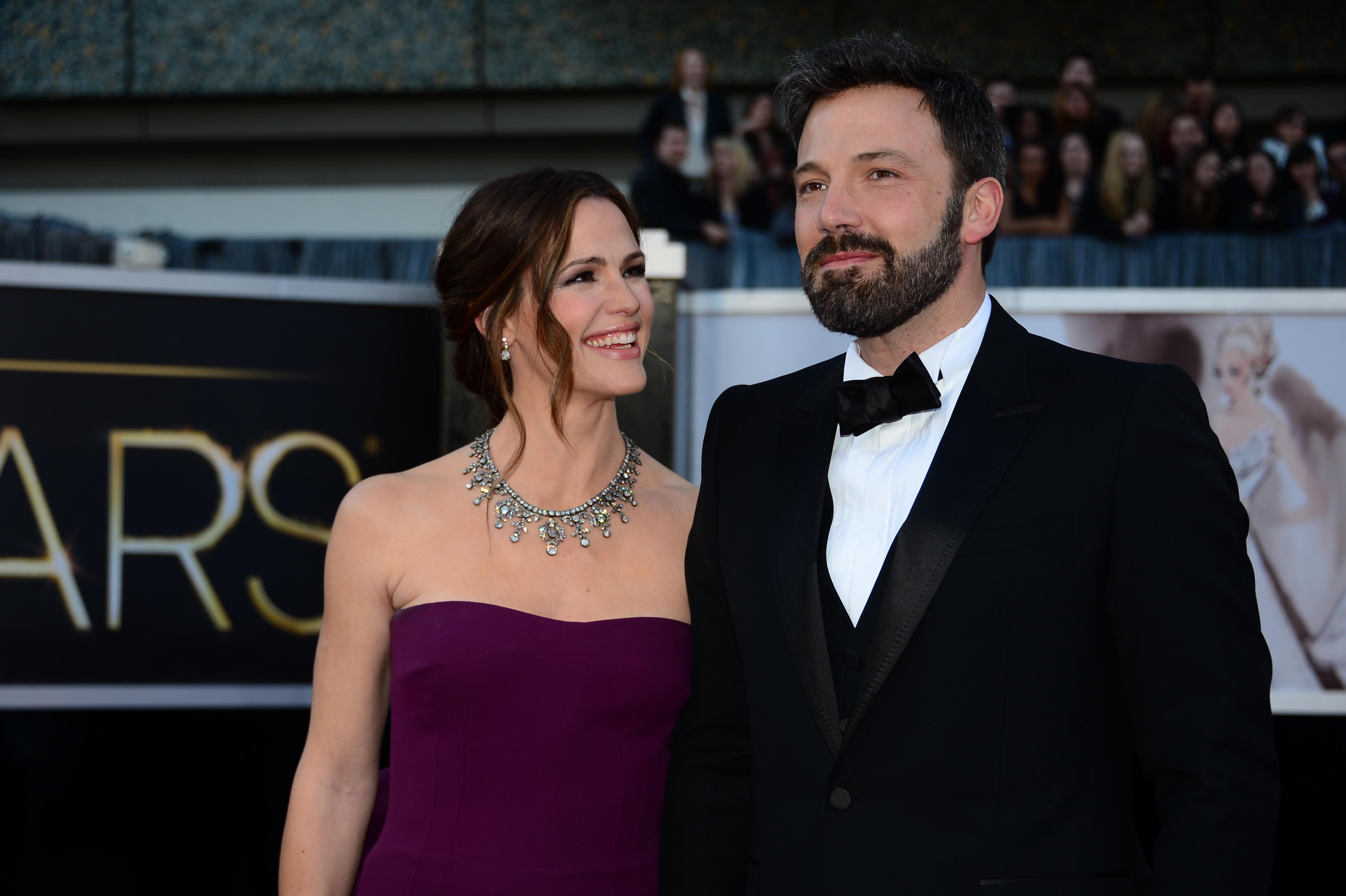 How old is Jennifer Garner and is she married?

They were married on June 29, 2005, in a private Turks and Caicos ceremony.

Titanic actor Victor Garber, who officiated the ceremony, and his husband Rainer Andreesen were the only guests.

But the romance was not meant to be, and the couple announced they would be divorcing in June 2015.

Jennifer was previously wed to actor Scott Foley from 2000-2004. 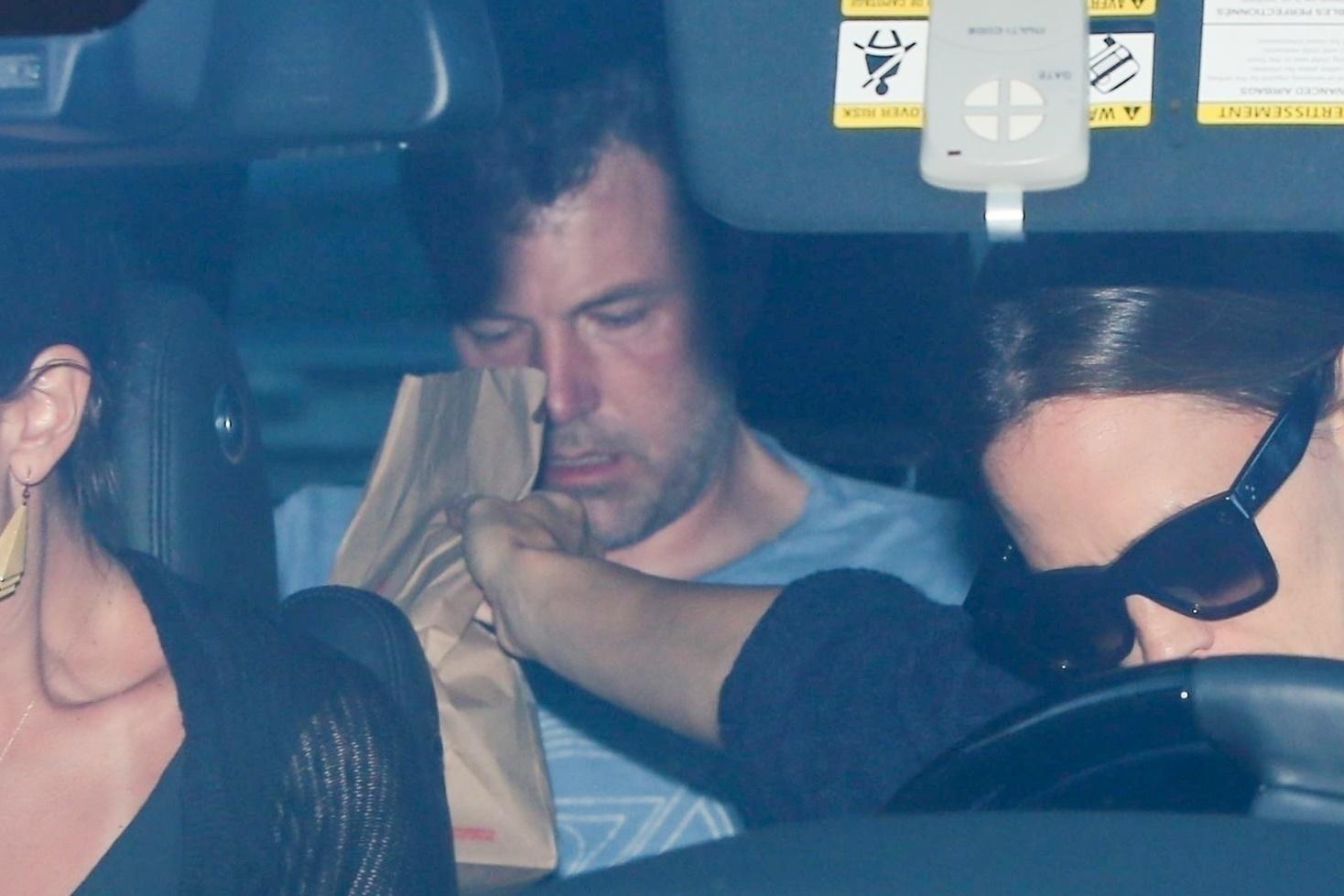 Did Jennifer help Ben to get to rehab?

Despite their break-up, Ben and Jennifer have remained very close friends.

On August 23, 2018, it was reported that Ben checked into rehab after an intervention from his former wife.

The Batman star then headed for a treatment centre on August 22 after Jen went to his LA home and begged him to get help, TMZ reports.

Witnesses said Jen arrived with "a lawyer and a Bible" and they left together after talks at his £15million mansion. 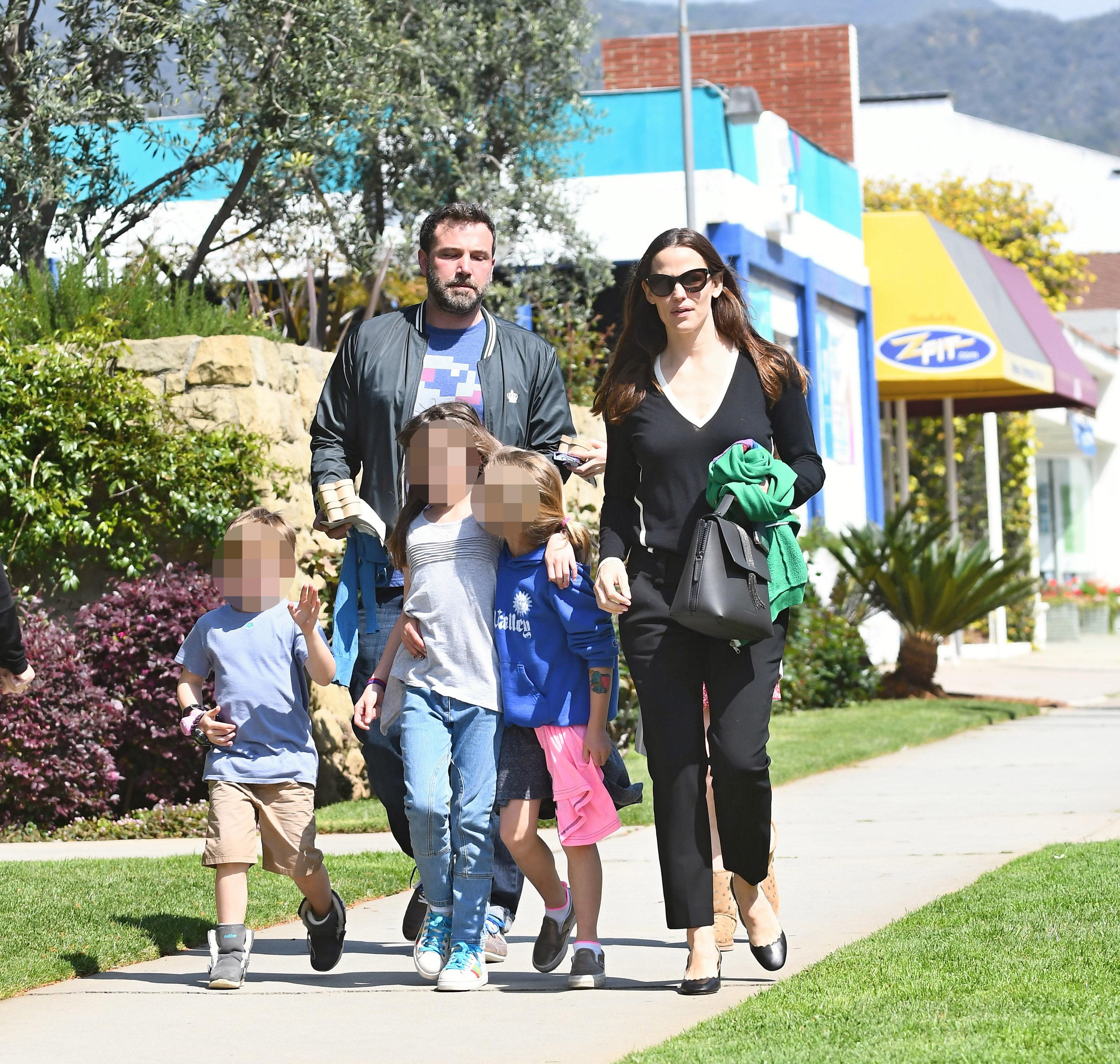 It is reported Ben knew he needed help and wanted the treatment.

Ben was then driven to the Canyon live-in rehab facility in Malibu and will remain there for an "extended period of time".

Friends of Ben told Page Six he’s been in a bad place since breaking up with longtime girlfriend Lindsay Shookus.

How many children do Jennifer and Ben have?

The couple have three children.