Two documentary projects reflecting the African-American experience are recipients of the latest grants from the Hulu/Kartemquin Accelerator Program for filmmakers of color.

Freedom Hill, directed by Resita Cox, and Still Searching, directed by Latoya Flowers, will receive $20,000 each from the Accelerator program, now in its second year. The development grants go toward production, plus mentorship through the end of 2021 for both filmmakers “within the award-winning Kartemquin collaborative production model.”

“I am super excited that Kartemquin and Hulu chose two Black womyn filmmakers to invest in this year,” Cox said. “I look forward to developing this project with someone who has similar lived-experiences as a Black woman navigating a majority white film industry. I can’t wait to learn from KTQ and Hulu. Extremely excited and grateful for this opportunity to continue to uplift my home, North Carolina, and the 252 (Eastern NC stand up!).” 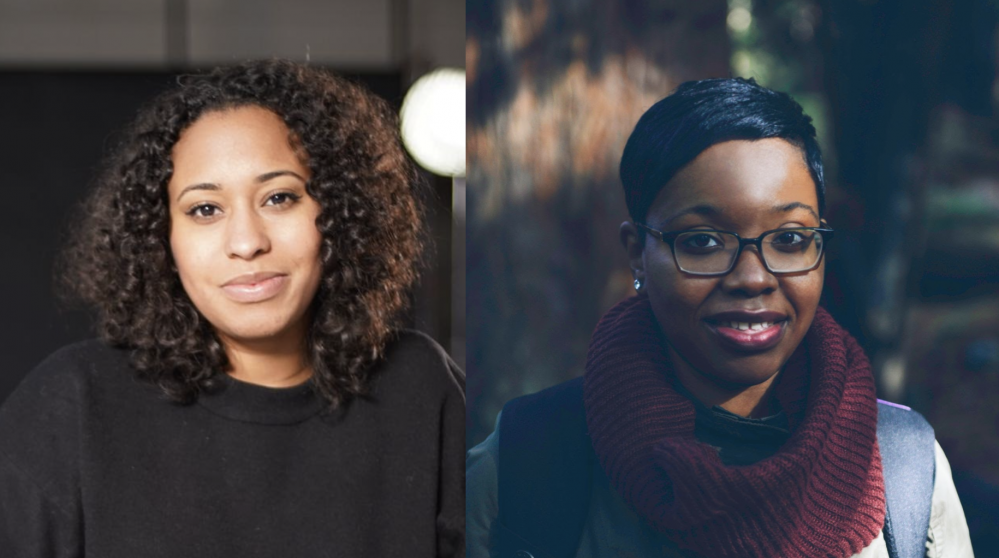 “The Town stands as a symbol of African-American determination and endurance,” according to Princeville’s official website. But the area, sitting in low elevation by the Tar River, makes it extremely vulnerable to flooding, a growing concern with climate change. As such, it is a prime example of environmental racism.

As Cox notes, “This historical significance sits on a precipice: [Princeville] is gradually being washed away.”

Flowers’ film, Still Searching, centers on a remarkable endeavor from Chicago hip hop artist and muralist Damon Lamar Reed, who last year “started painting an eye-catching vivid series of portraits titled The Still Searching Project of missing Black women and girls in the Chicagoland area for the past two decades. Due to their lack of local, national, and global media coverage, [Reed] is utilizing his artistry as social justice bringing awareness to their cases and hope to their families that they will be found.”

Flowers and Cox are both alumnae of the Kartemquin internship program.

“I am excited and thankful for my film being selected by the committee in the Kartemquin/Hulu Accelerator Program,” Flowers commented. “This moment is still surreal for me personally, since it brings my career full circle. In 2011, I started my career in documentaries interning at Kartemquin. Kartemquin’s team facilitated my professional development and drive to make films with social/community impact through passionate well-executed storytelling. I am grateful and elated that because of my previous experience, I am now gaining continued mentorship and support with my lab fellow with KTQ/Hulu!”

The Hulu/Kartemquin Accelerator Program kicked off last year with grants supporting two directors, Colette Ghunim and Reveca Torres. The relationship between the streaming platform and nonprofit Kartemquin yielded the 2018 Oscar-nominated documentary Minding the Gap, directed by Bing Liu and produced by Diane Quon.

“Kartemquin is thrilled to continue the partnership with Hulu,” noted K. Sujata, interim executive director at Kartemquin Films, “to support two more filmmakers this year, who are telling deeply personal stories that resonate on a much larger scale, the impact of climate change and gender-based violence.”

Chicago-based Kartemquin Films has been “sparking democracy through documentary since 1966,” according to the company’s mission statement. “Kartemquin is a collaborative community that empowers documentary makers who create stories that foster a more engaged and just society.”