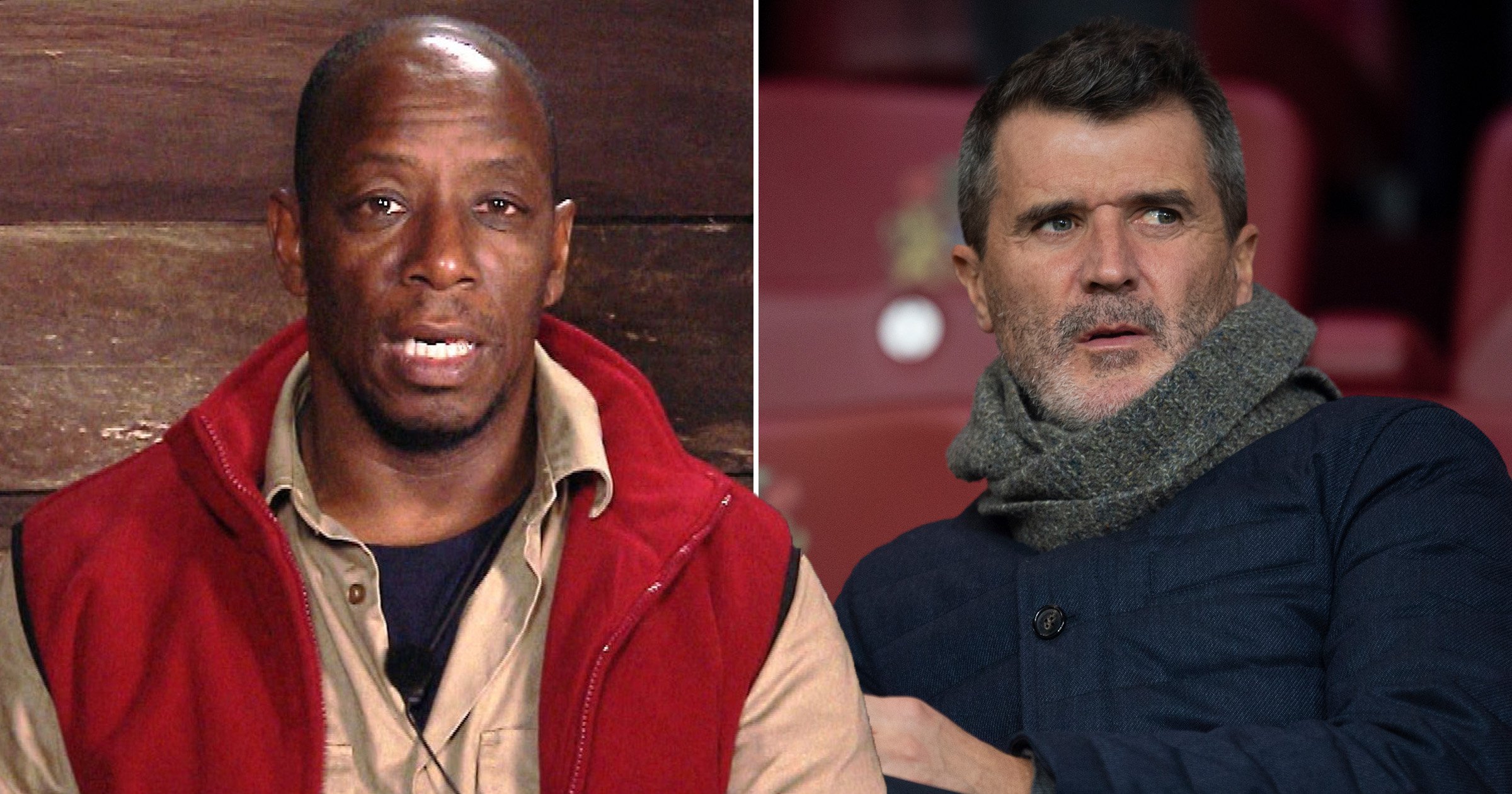 Former I’m A Celebrity… Get Me Out Of Here! campmate and football pundit Ian Wright thinks ITV should be prepared to fork out £5million to get Roy Keane on the show.

The Arsenal footballer took part in the show back in 2019 and was fifth to be voted out of the Australian jungle after clashes with several campmates.

But the star, who is clearly still a big fan of the show, has given his verdict on someone bosses need to sign up and get in the castle for the upcoming series.

He has named fellow pundit and former Manchester United player Roy as the person he wants to see have a crack at trying to become King of the Castle.

Ian believes the outspoken and brutally honest personality would draw in some enviable viewing figures.

The former England ace said bosses should look to pay whatever it takes to get him signed up.

Speaking in a recent interview with The Sun, Ian said: ‘You’d have to get the right people on there with him.

‘You need players who are renowned for not working! Get him in there. Harry [Redknapp] got 14million viewers a night. Roy would get 25million.

‘You would never see an audience like it. That man trends when he doesn’t even say anything. He was trending on Twitter last weekend because he wasn’t on TV.’

Ian thinks his pal would make great TV, and added: ‘He is someone who is just a normal bloke. He’s so funny and vibrant when he’s off-camera.’

But with the line-up for this year yet to be announced, could Roy end up appearing in Gwrych Castle in just a matter of weeks time?

I’m A Celebrity… Get Me Out Of Here! returns later this year to ITV.