ACTOR Danny Miller is unlikely to be unnerved by any challenges on I’m A Celeb – he once had to deal with a crazed STALKER.

The Emmerdale heart-throb eventually called in cops after he was bombarded with chilling online threats. 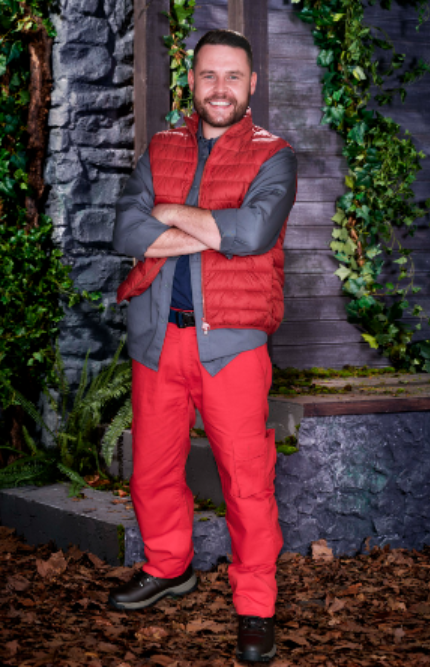 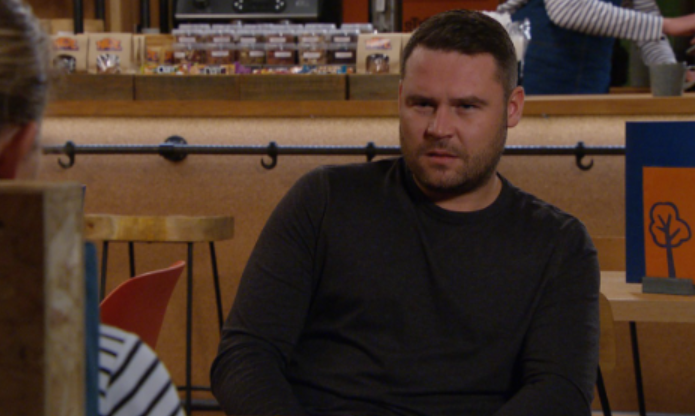 The hate campaign lasted for around four years and he received many of the messages when he was starring as gay character Aaron Livesy on the hit ITV soap.

The stalker – an unnamed woman – set up 200 fake Twitter accounts to send the abuse. Many were sent just after Danny was snapped out in public.

Danny reported the threats to Greater Manchester Police (GMP) the first time and they spoke to the woman concerned about the messages which were sent between 2010 and 2014.

A source said: “Danny was shaken up and went to police as he wanted them to take firm action to stop it for good.”

Details of Danny’s hell come just days after he said he was drowning out any negativity flying his way about signing up for I’m A Celeb.

Our story comes a day after Danny opened up on why he’d joined the reality show which will see him appear alongside the likes of Frankie Bridge, Richard Madeley and Adam Woodyatt.

The Emmerdale star, 30, who has quit the ITV soap after 13 years, hit back at claims it was mean to leave fiancee Steph Jones and new baby Albert.

Instead Danny insisted it will give him the money to do things with his son that he would not have previously been able to do.

He said: "Everyone is going to have their own opinion. I made the decision once we found out we were naturally pregnant. I was asked in February to do the show and once I'd said yes, everything had taken a turn.

"People think it's out of order but there are people who work for a lower wage who have to go away and provide for their family who work in the Army, who don't get contact and don't get to see them for six months. This is three weeks of my life and Albert isn't going to remember me being there or not.

"Steph is an amazing mum. It gave me even more confidence to want to go to the Castle and provide for the family.

"I'll spend the rest of his life making that up to him. It'll give me money to do things with him that I wouldn't have been able to do five years ago. So, to sacrifice three weeks for Steph and the baby is almost an easy decision to make. Because I know Steph has got Albert's back, he's in the best hands. If Steph was going away for three weeks, we'd have a problem."

Danny said he may not have taken part in this year's series had it been in Australia. But he hopes being on it will give him more opportunities.

He told the Act On This podcast: "While I've loved every minute of Emmerdale, there's a part that wants to go out and explore other things and do dramas or films, or present something. 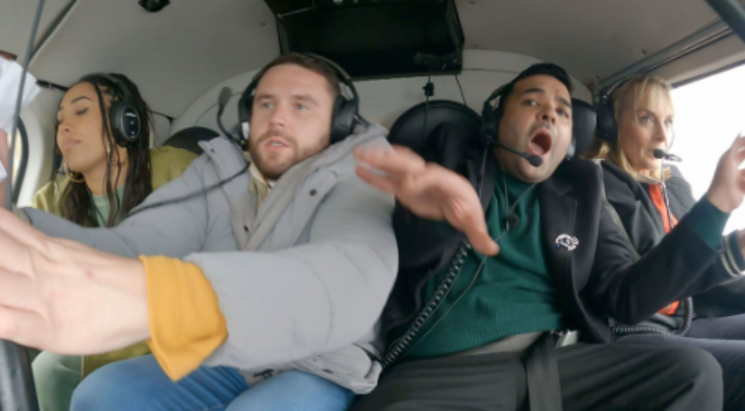