A WOMAN accused of being a witch is put through medieval torture in the trailer for horror film, The Reckoning.

The film's much anticipated trailer dropped overnight and shows gruesome scenes of a city besieged by the Great Plague as the locals set their sights on a woman who did not get sick after her husband died from the disease.

Grace Haverstock played by British-Aussie actress Charlotte Kirk is unjustly accused of being a witch and placed in the custody of England’s most ruthless witch-hunter, Judge Moorcroft (Sean Pertwee).

The case against Grace is started by her landlord after she rejects his sexual advances.

The trailer show Moorcroft putting the woman through physical and emotional torture all while she steadfastly maintaining her innocence.

But there's something more to Grace's ordeal as she must face her own inner demons as the Devil himself starts to work his way into her mind.

Implements of torture and people burned at the stake abound in the moody trailer as does Grace's encounters with the seemingly supernatural.

The film is directed by Kirk's fiancee Neil Marshall who is best known for his work directing the iconic Game of Thrones episode, Battle of Blackwater.

Speaking to The Sun Marshall opened up about the intensity of recreating the real-life torture.

The director said in 2019: "Charlotte is absolutely amazing. We put her through absolute hell.

"[Sean and Charlotte] share pretty much all of their scenes together. With a couple of exceptions, it gets quite intense. 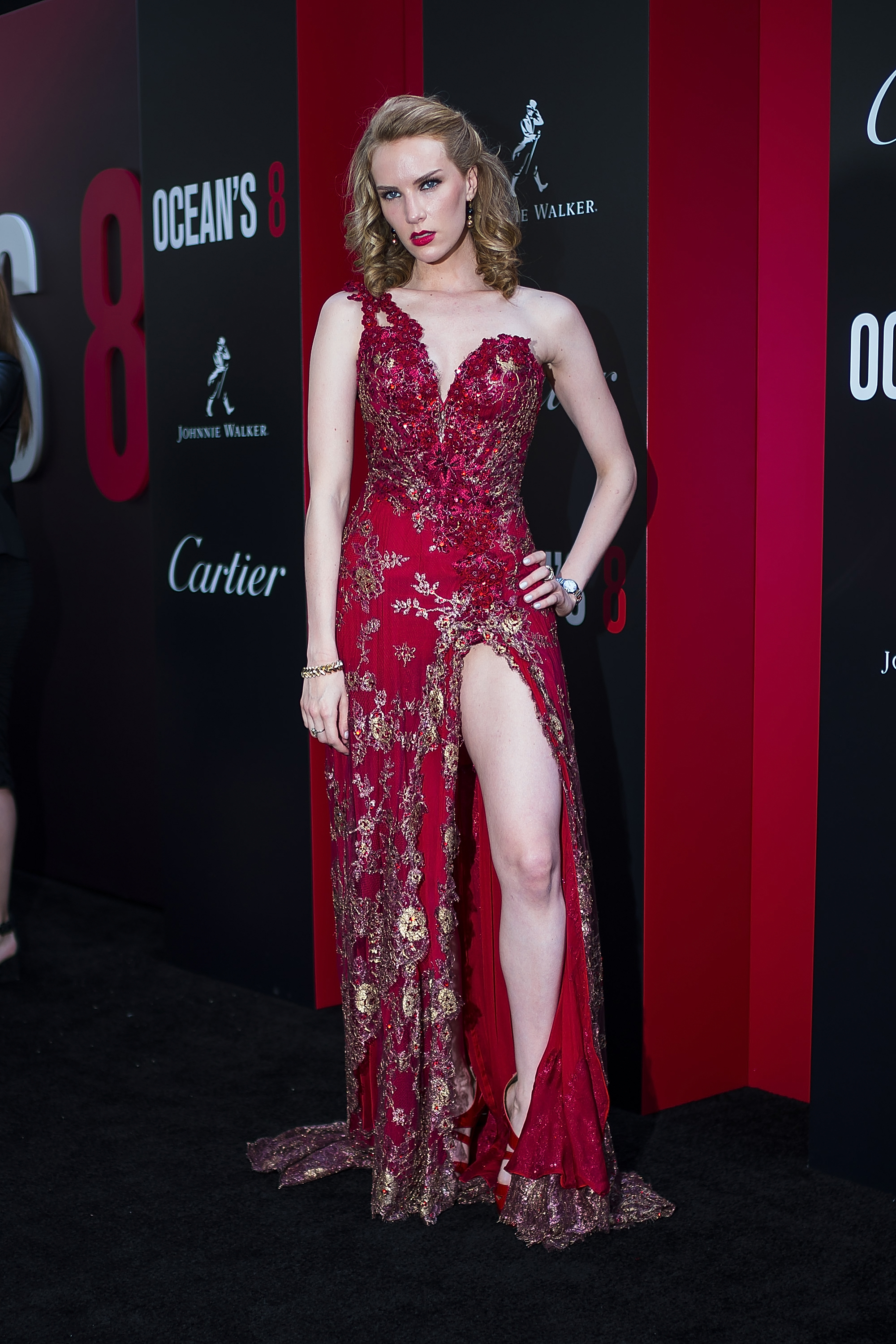 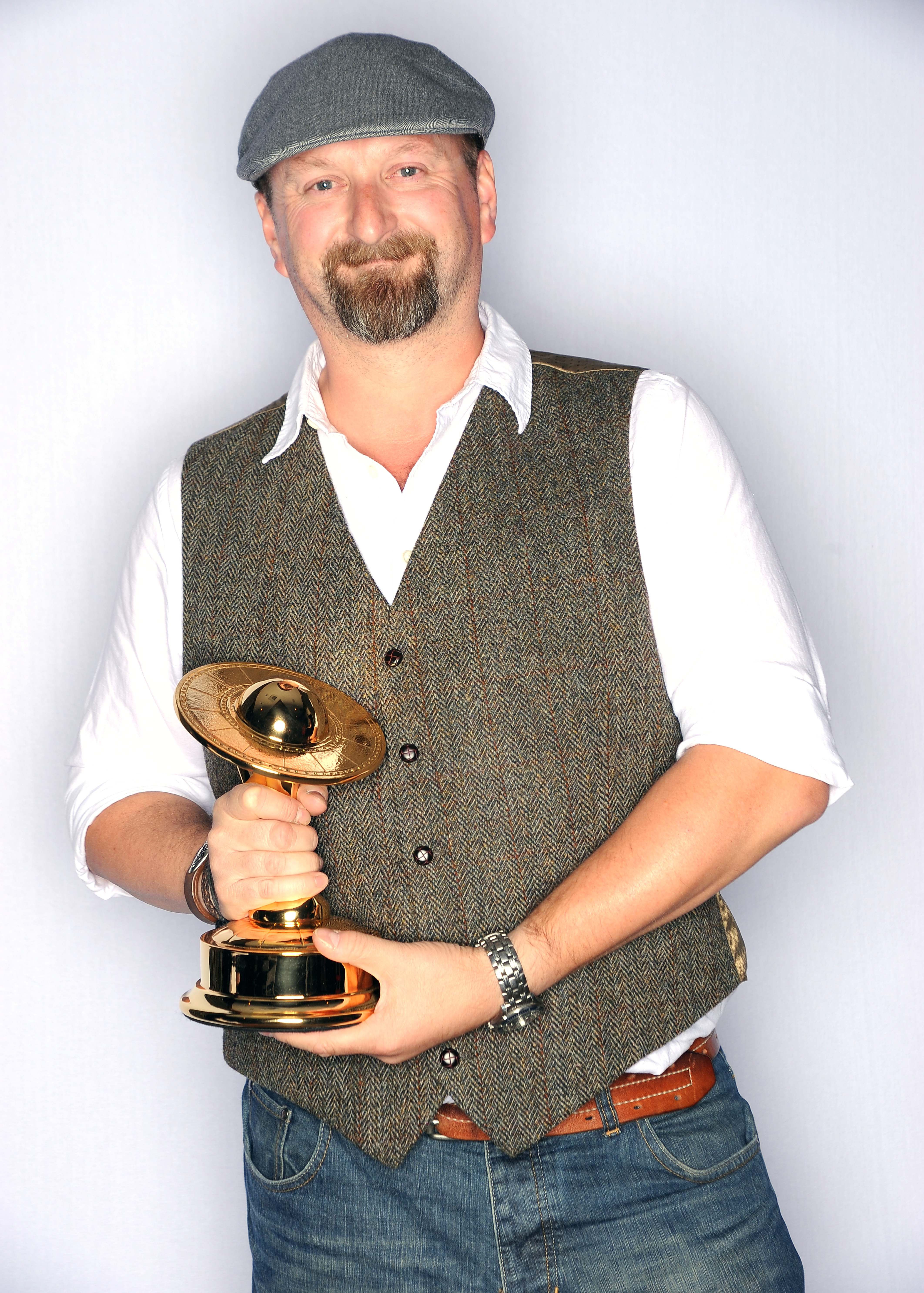 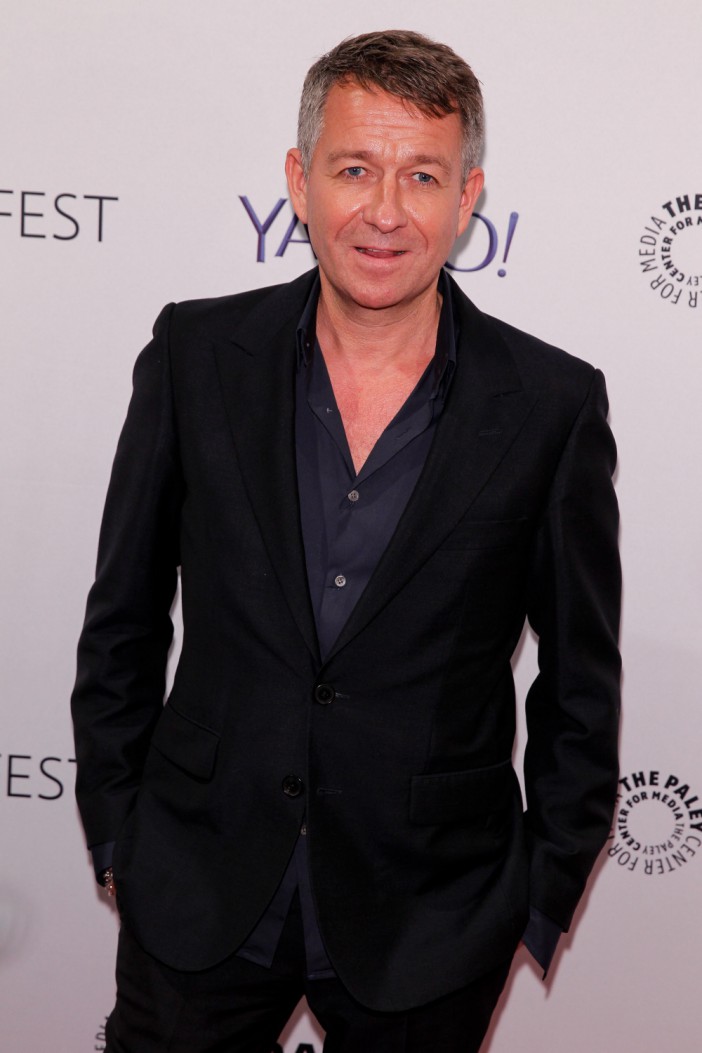 "It was emotionally, physically gruelling. It was a tough performance to pull off and it was amazing.

"She's literally being doused in water and tied up to torture devices and persecuted on a daily basis. Emotionally, it was draining."

The Descent director, 49, described the movie as an "amazing story based on true events and a fantastic story of female empowerment and survival with a very, very dark horror story around it".

The Reckoning will be released worldwide in cinemas and online on February 5.