The highly-anticipated spin-off pad will feature a Hideaway for the very first time this year. 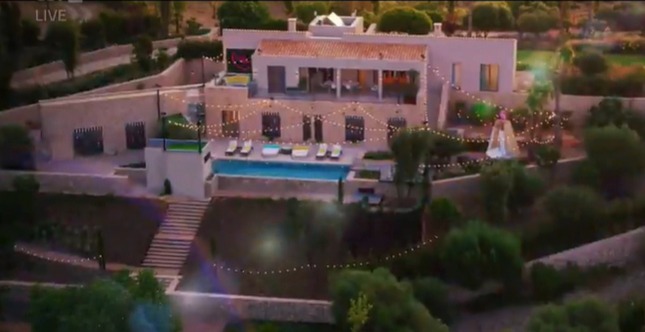 The famous twist sees the boys and girls get separated into two different villas with brand new Islanders of the opposite sex.

ITV2 fans were treated to a sneak peek of of what they can expect on Sunday night's Aftersun.

The new bombshells will be able to top up their tans on the loungers, enjoy a gossip on the daybeds and cool off in the pool.

They will also benefit from the same stunning Majorca views and rolling hills as the original villa.

Not to forget they will also have the all-important fire pit, which is a permanent feature of every villa.

Meanwhile, the Islanders will still be able to make their morning coffees in kitchen and lounge area which is located on the upper level.

Similarly decorated to the original villa, it boasts plenty of neon signs, which phrases feature like "hungry for love" and "temptation".

There is also a large pair of pink neon lips which is featured at the centre of the villa.

The snippet shows builders putting the finishing touches to the villa – including completing work on the hideaway.

Islanders will also have the traditional Beach Hut, a unisex bedroom and quirky ornaments like pineapple statues.

Casa Amor was first introduced back in the third season of Love Island in 2017 and has added some spice and unmissable drama to the show over the years.

Loyalties are tested as the newbies graft to secure a permanent spot in the main villa, and original couples are often torn apart.

One of the new stunning new arrivals has her eye on the 24-year-old water engineer Jake Cornish, who said his head could be turned by a fun-loving blonde.

"Liam is definitely a dark horse for me, he’s like James Bond when you look at him, absolutely gorgeous. So he could be a very close second."

She said: "Liam is just beautiful. He’s 6ft6 for a start, he seems really old-school, like a gentleman. And he’s basically the same age as me." 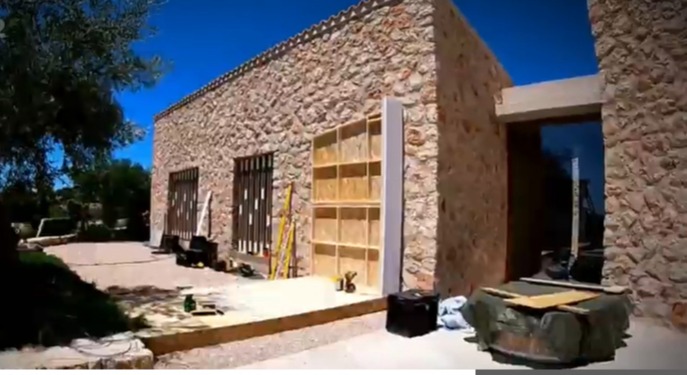 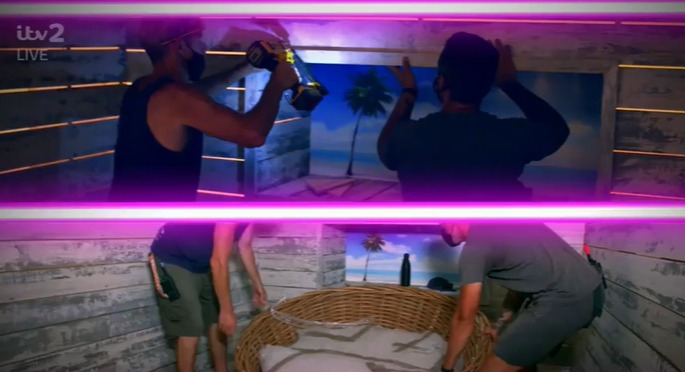 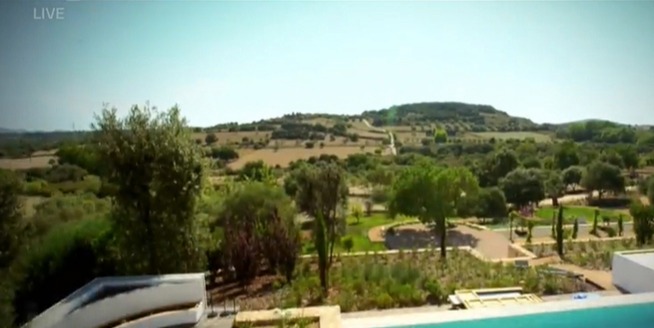 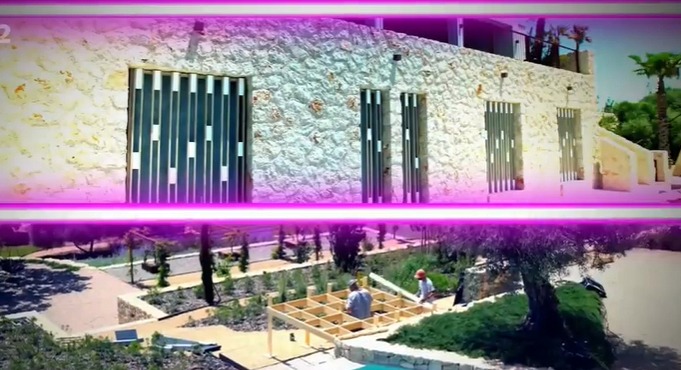 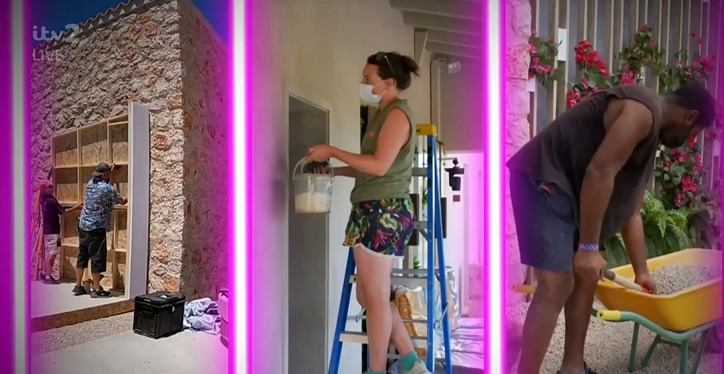