KELLY Brook has been enjoying a romantic trip to Italy alongside her boyfriend Jeremy Parisi, with boat trips and beach visits.

The model has been enjoying a series of breaks with her long-term beau, travelling from Spain to Italy to continue their luxurious getaway. 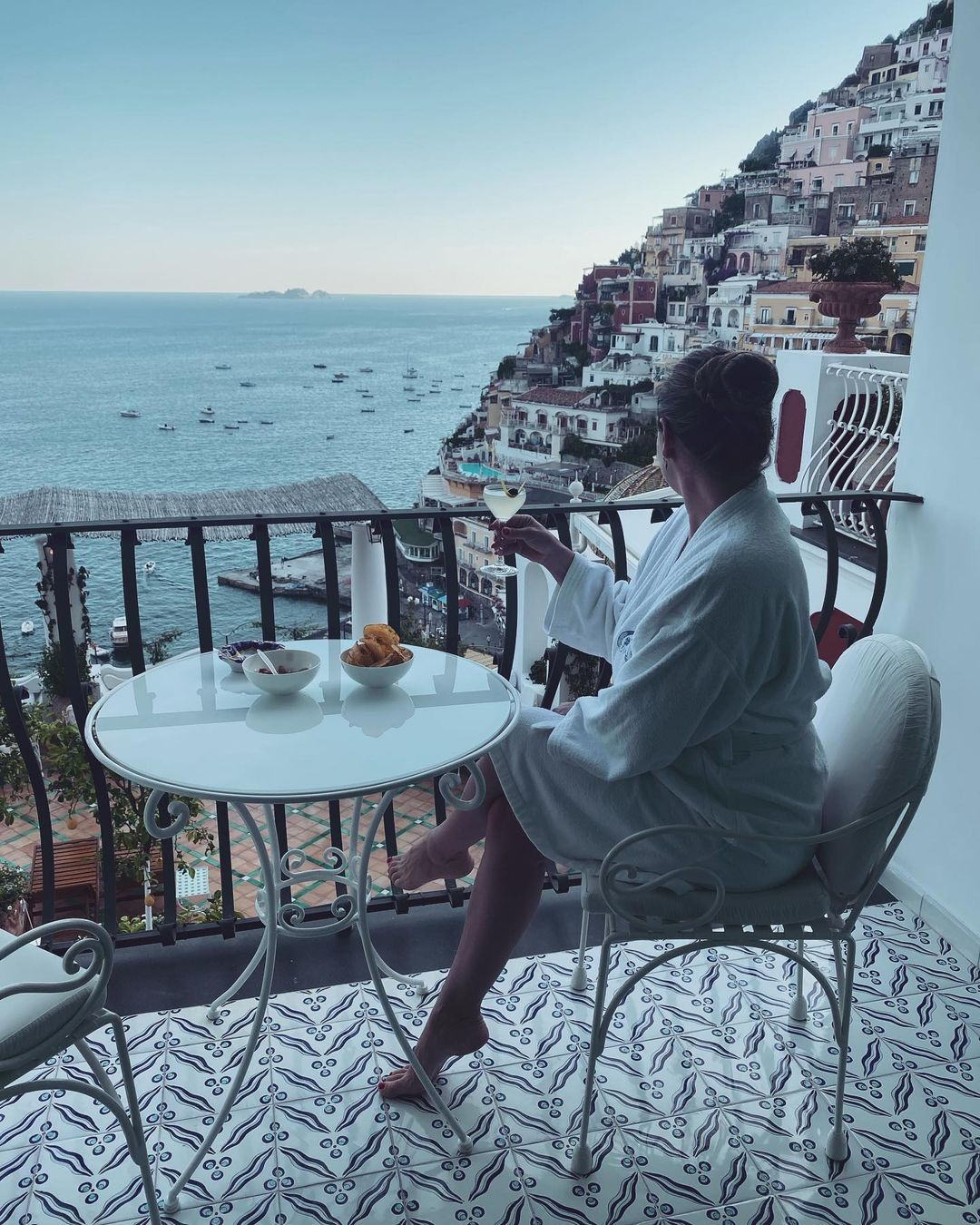 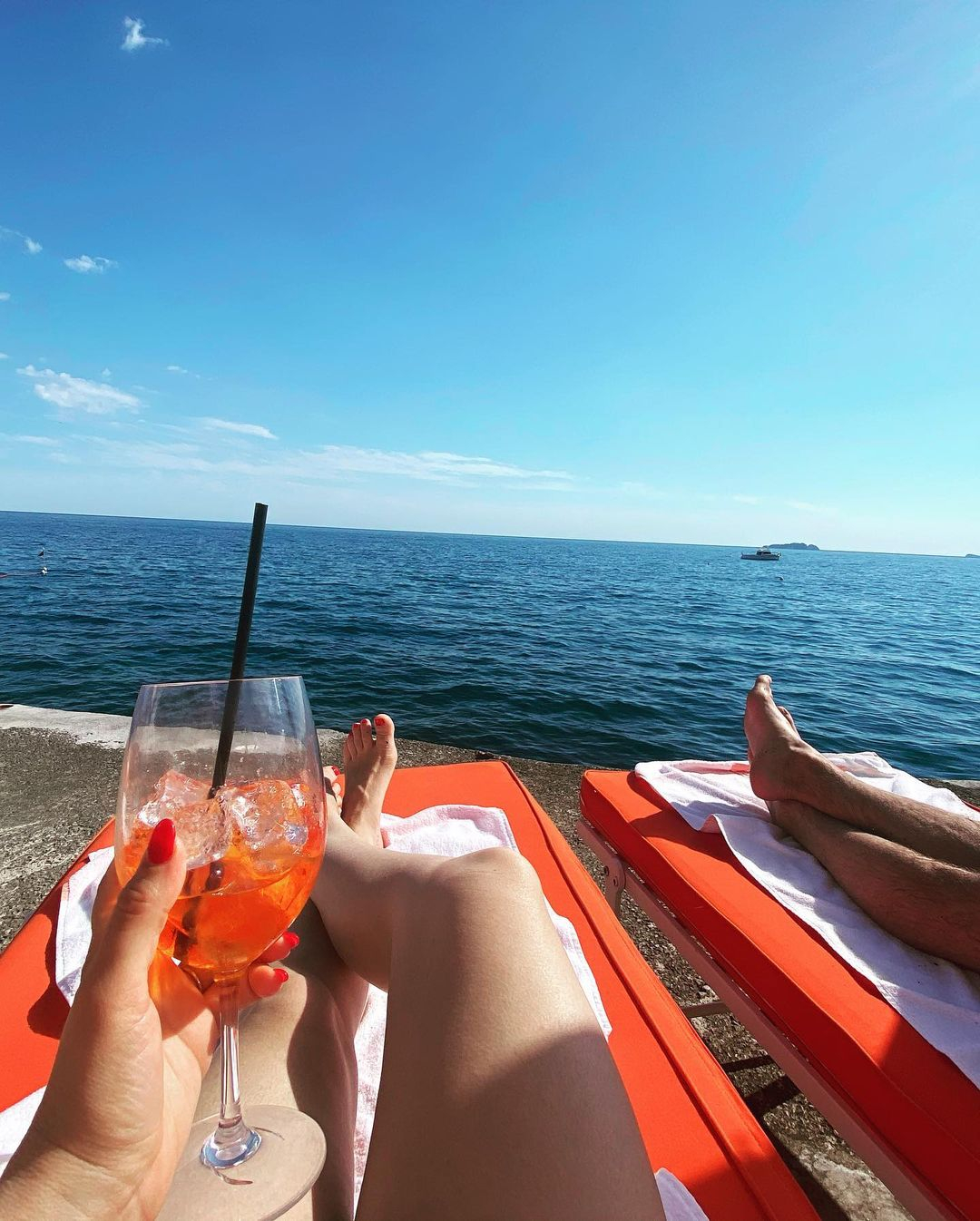 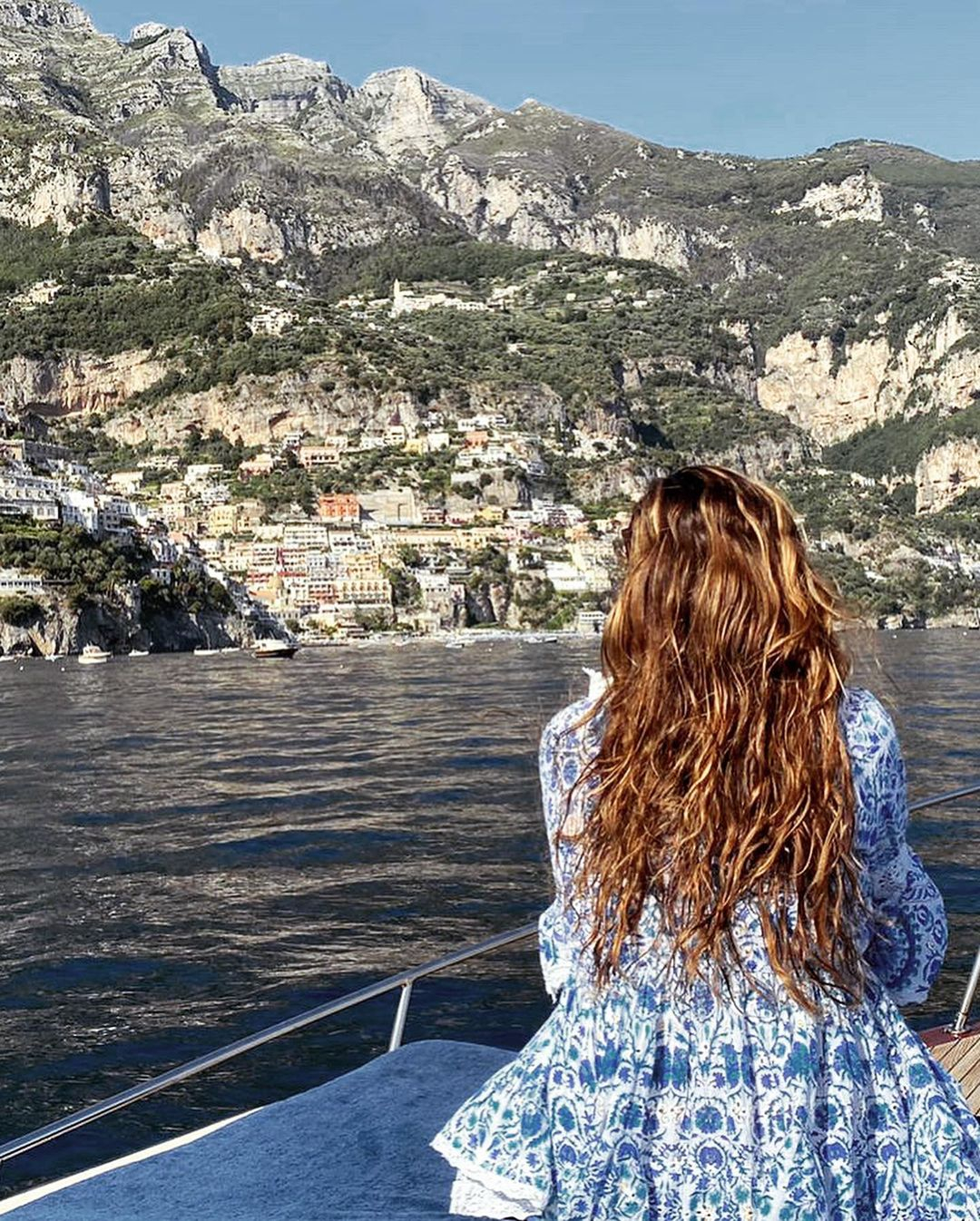 Kelly, 41, has shared a series of holiday snaps to her social media showing the behind-the-scenes of their trip to the stunning Amalfi coast.

As well as enjoying incredible views of the sea and rocky coast, the couple have been enjoying their visit at restaurants with flower-clad walls.

One snap showed Kelly in her dressing gown, waking up early to enjoy the sunrise over the cliff faces and the boats bobbing along the water.

Sipping on a small breakfast cocktail, she appeared to be tucking into a plate of sweet treats including muffins and pastries.

In another, media personality Kelly tucked into a delicious octopus-topped lunch as she watched the tide lap the beaches beyond.

She and Jeremy, 35, also sipped on cocktails as they sat back on sun loungers just inches away from the edge of a harbour.

Walking round the area, they were also spotted at local fruit markets, luxury tennis courts and within the walls of flower gardens.

A final snap saw Kelly sitting on a yacht in a flowing blue and white dress as she took in the view, letting her brunette locks flow behind her.

"Postcards from Amalfi 2021," she wrote in the caption, alongside emojis of pizza, sunshine, sea, lemons and the Italian flag.

She tagged beau Jeremy in the post, who responded with a series of heart emojis under the collection of photos.

FROM ONE HOLIDAY TO ANOTHER

Earlier this month, Kelly showed off her incredible figure in a leopard-print bikini after going make-up free on holiday in Spain.

Tagging their location in Majorca, Spain, the media personality kicked off the photographic insight into her trip with a sultry selfie.

Fixing a stare at the camera and slightly pouting, Kelly showed off her ageless good looks as she went make-up free.

Her hair covered her assets as she lent forwards towards the camera, appearing to have just emerged from the blue sea behind her.

A second shot saw her cuddling up to beau Jeremy as they clambered up the rocks out of the water, with the Italian model donning swim shorts.

While a third snap saw Kelly standing alone in the sunshine, turning to show off her peachy behind in the leopard-print two-piece.

Two final pictures showed off the stunning view of the rocky cliffs and crystal waters beyond, as heads bobbed in and out of the water.

Kelly gave fans further insight into her holiday break on her Instagram stories, showing the couple enjoying a boat trip off the Spanish coastline.

The star danced and posed for the camera in shorts and a pink blouse as the wind blew her hair around whilst the boat sped along the water.

Despite being loved-up with new man Jeremy, the star recently admitted she won't be getting married or having children with him.

The model has been with Jeremy, 35, since 2015 but the couple are yet to become engaged.

However, Kelly – who has been engaged four times before – says marriage and babies are just not "on her radar". 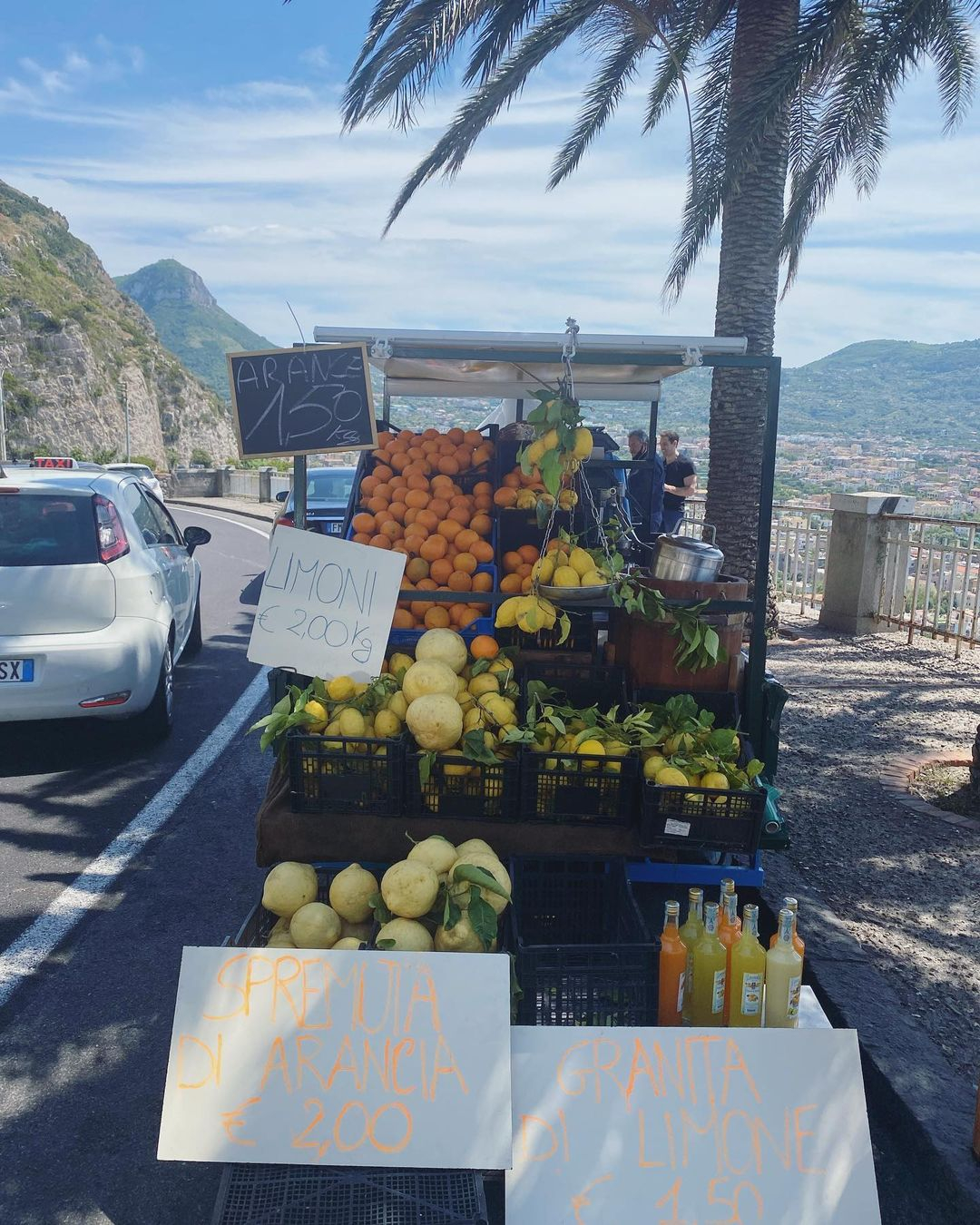 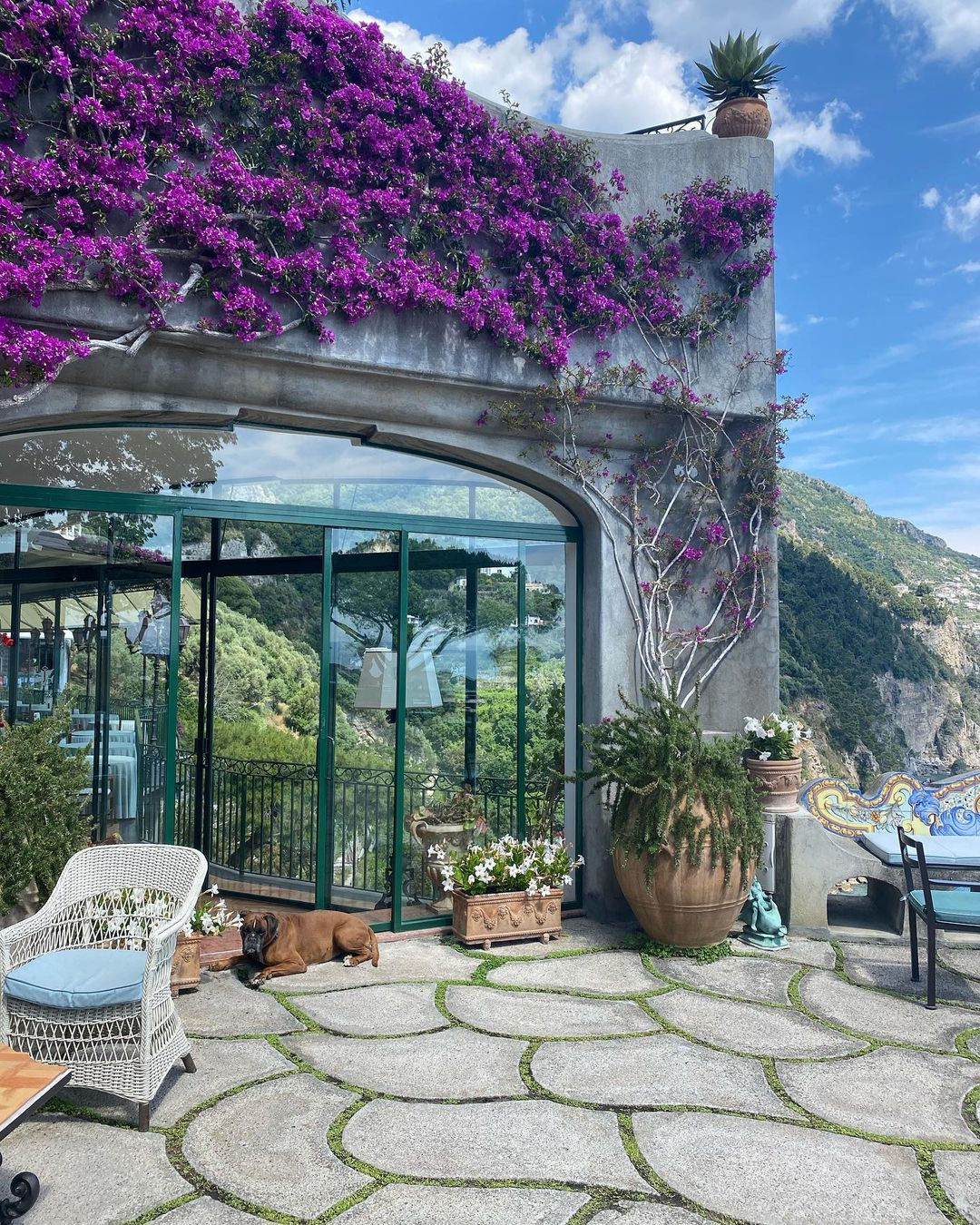 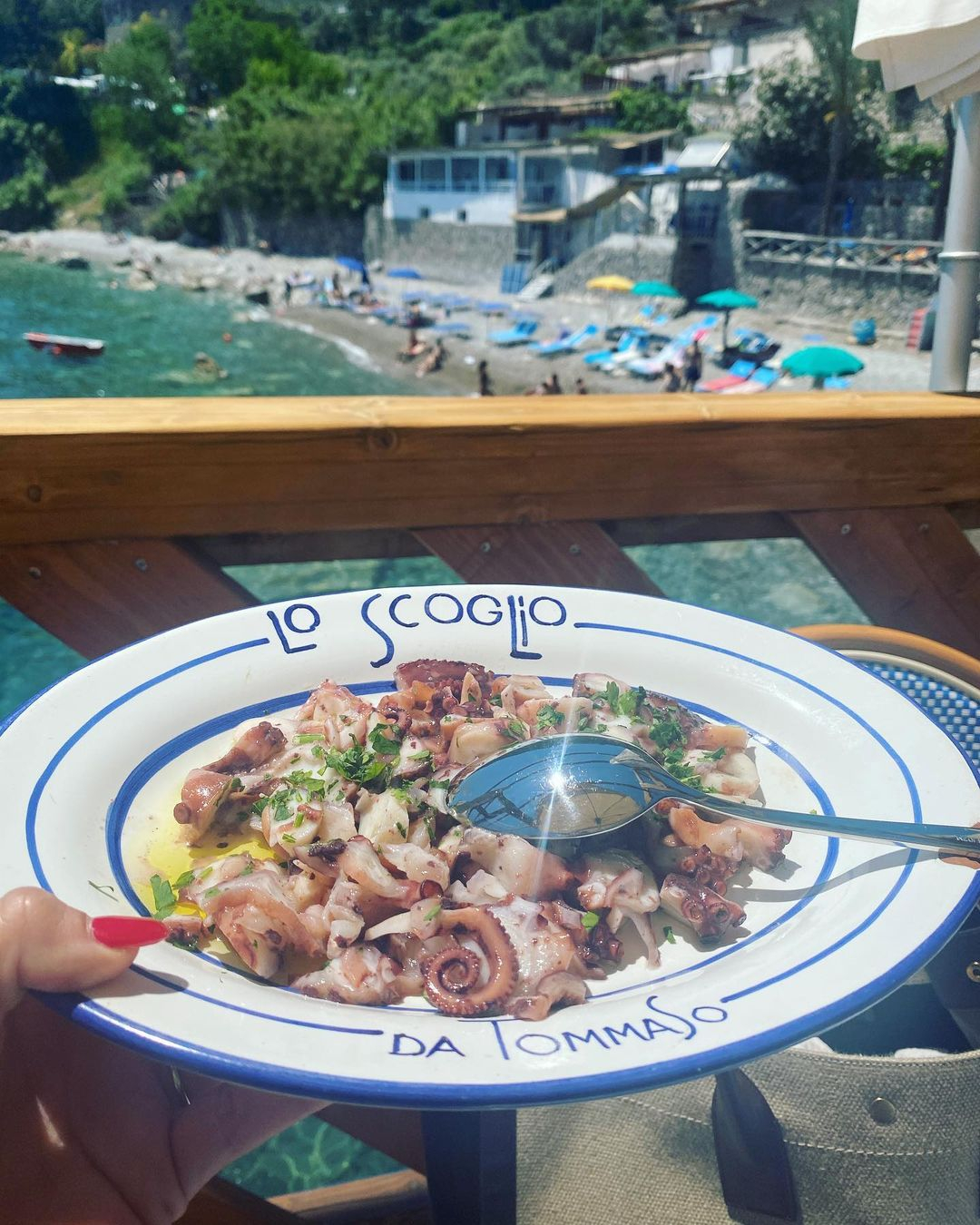 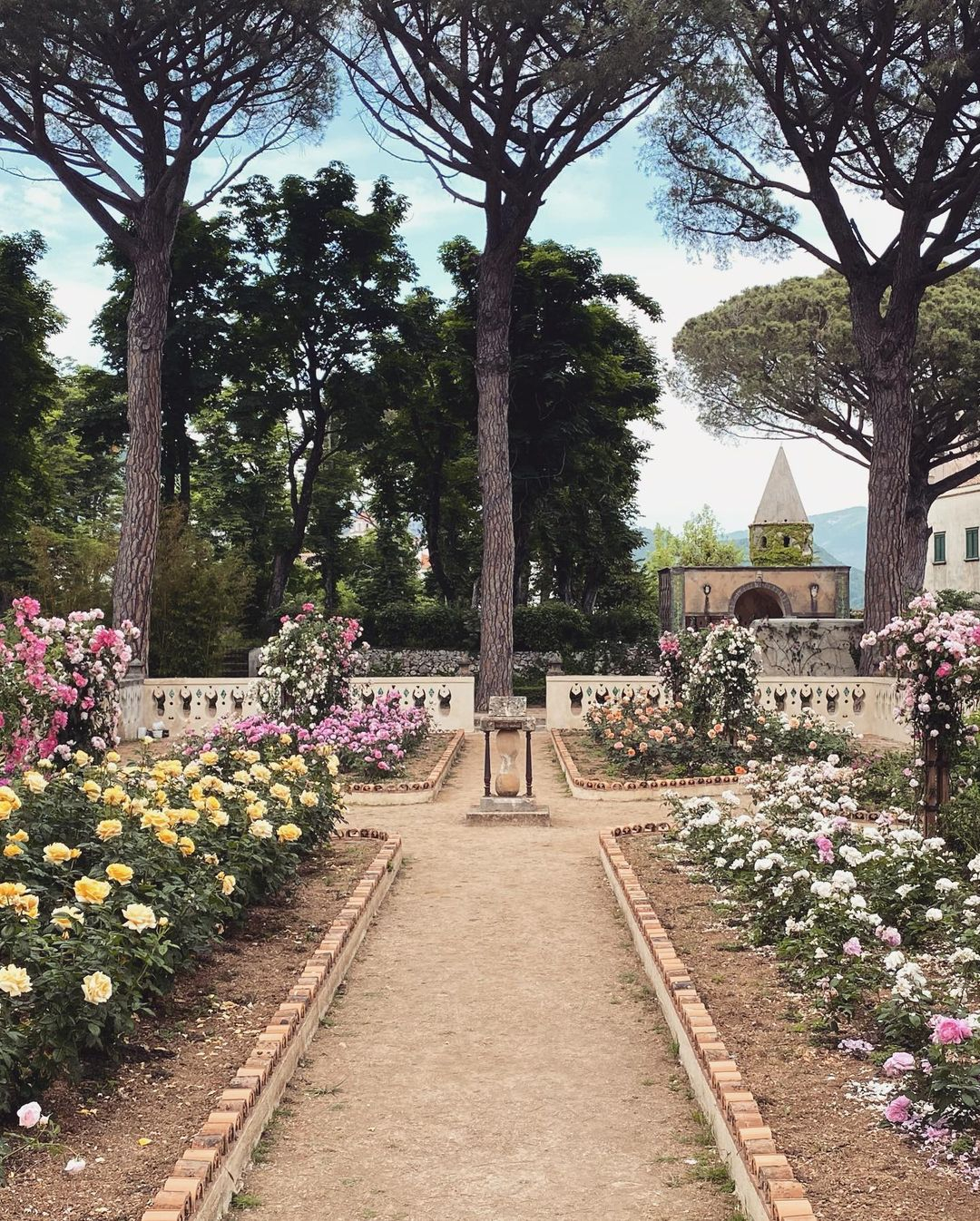