SYLVESTER Stallone is ready to leave his current residence as he has put the massive 8-bedroom and 12-bath Los Angeles mansion on the market for $130M.

According to NY Post, the action movie legend will be heading out of the West coast and making his way to Palm Beach, Florida, with his wife, Jennifer Flavin. 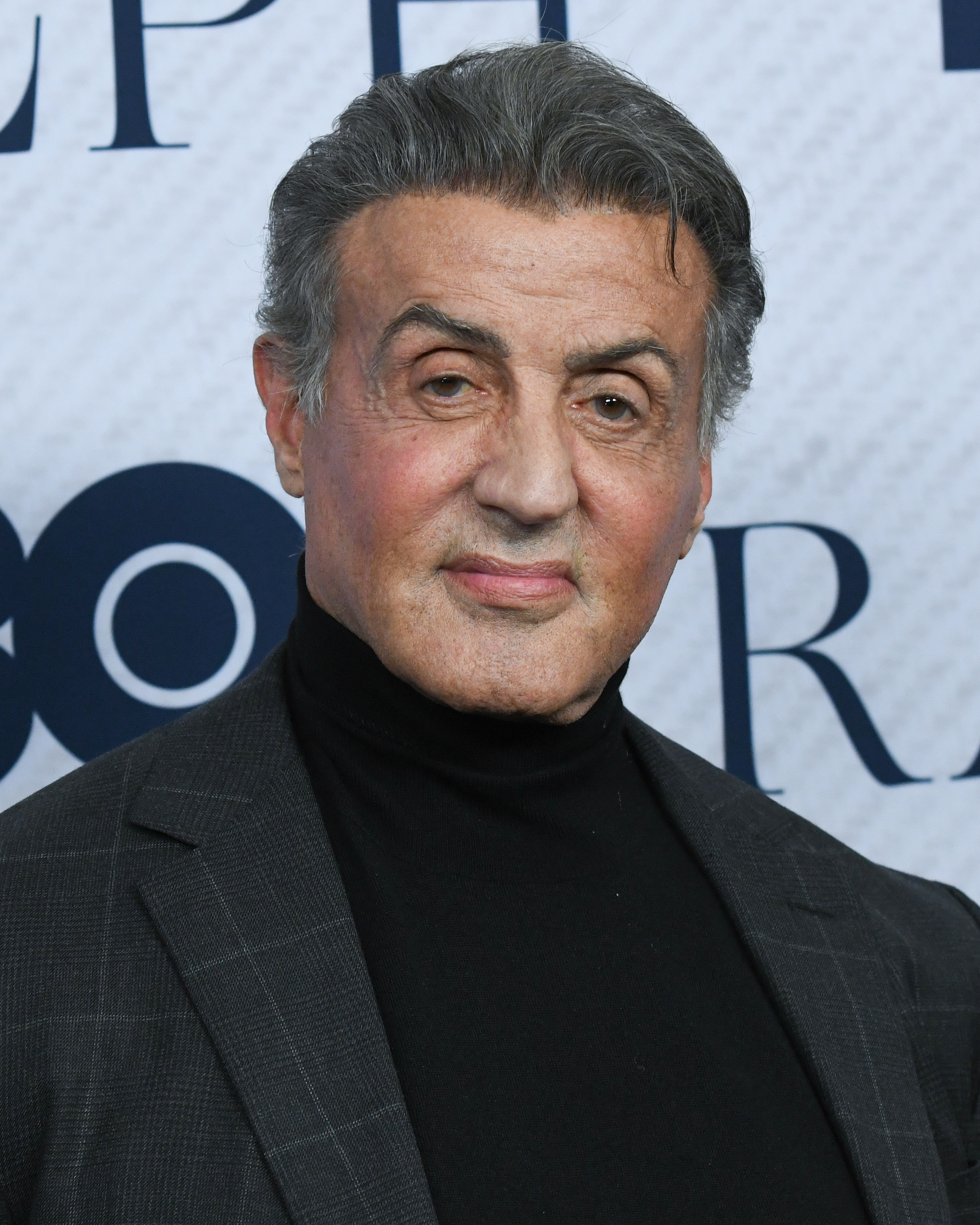 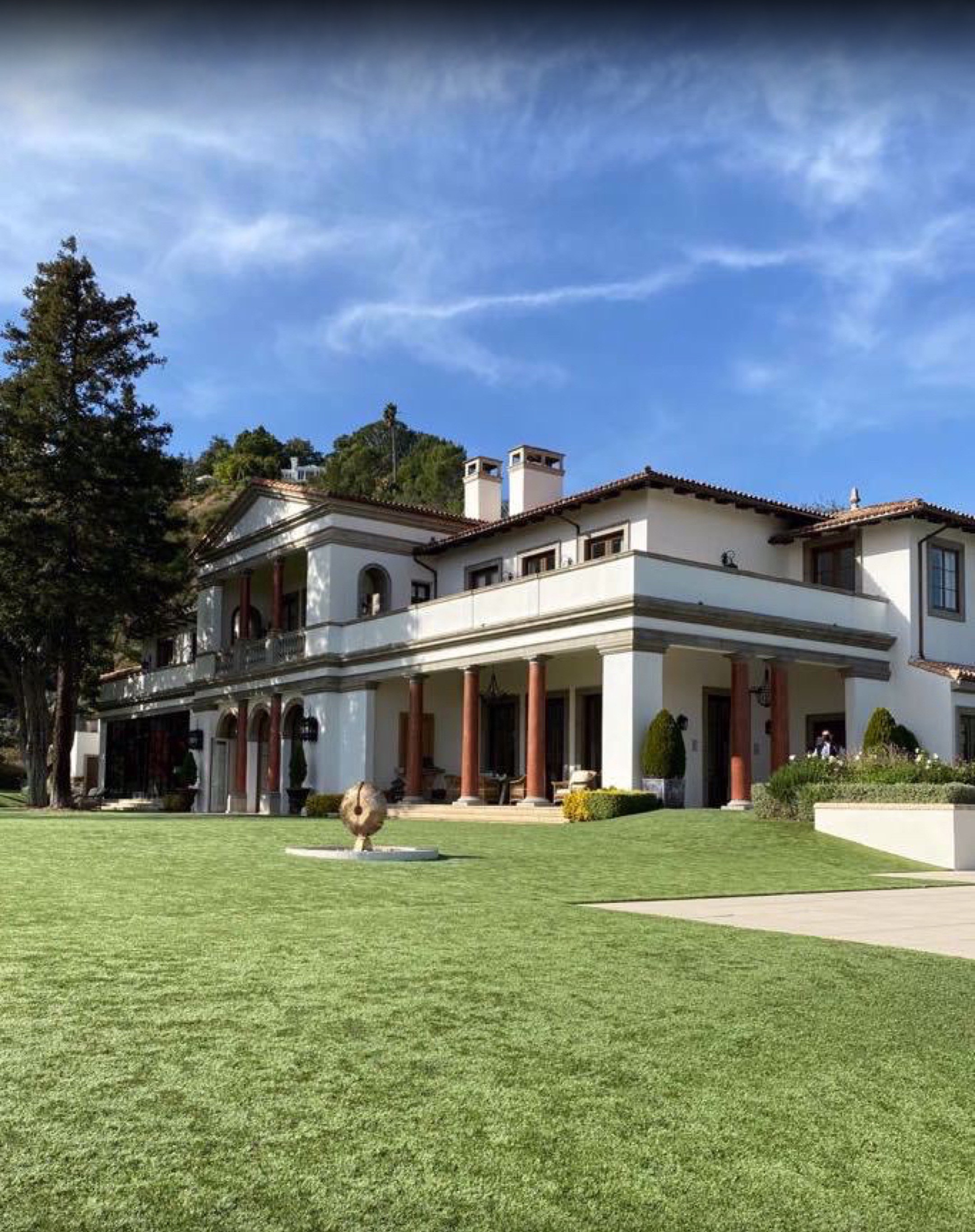 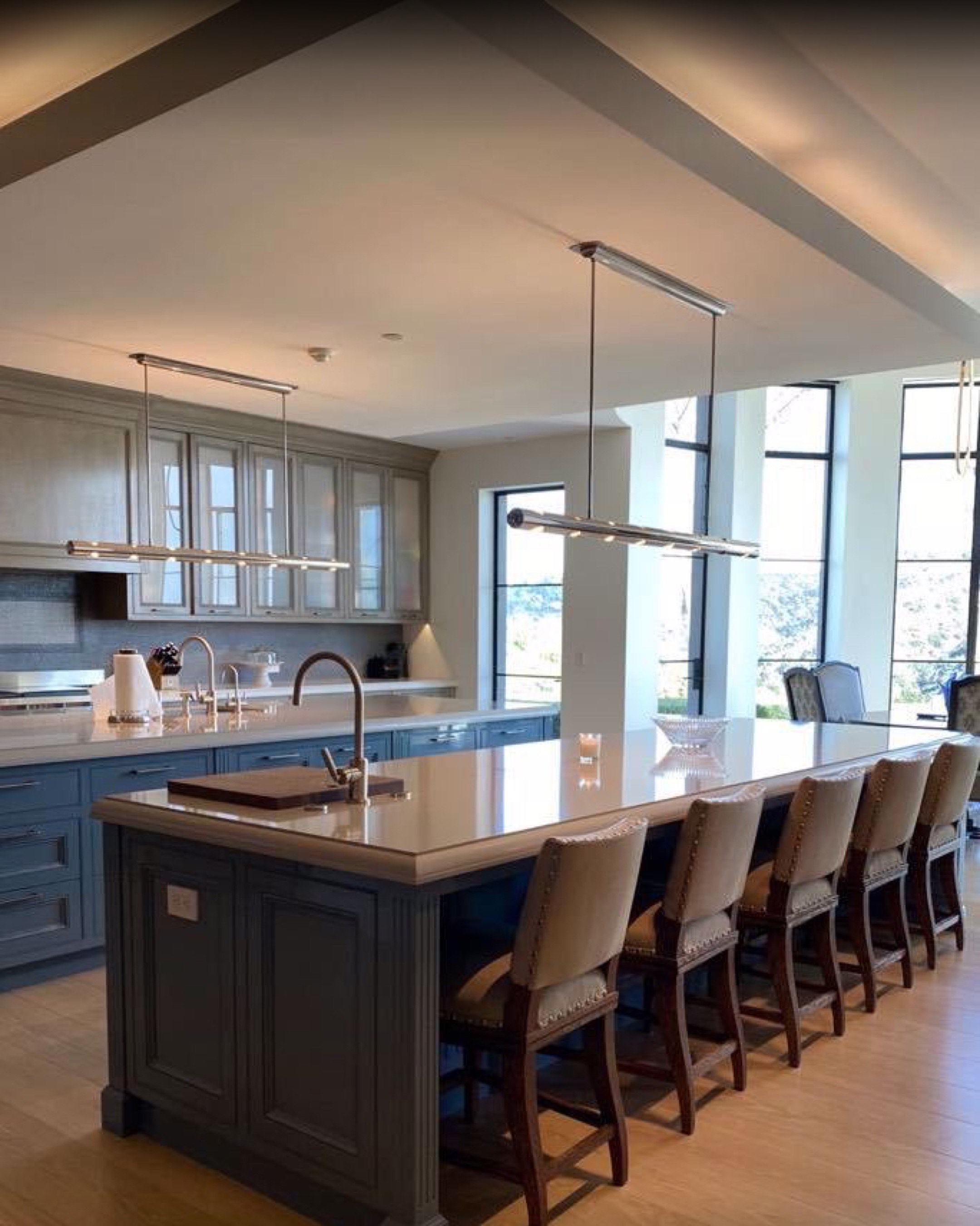 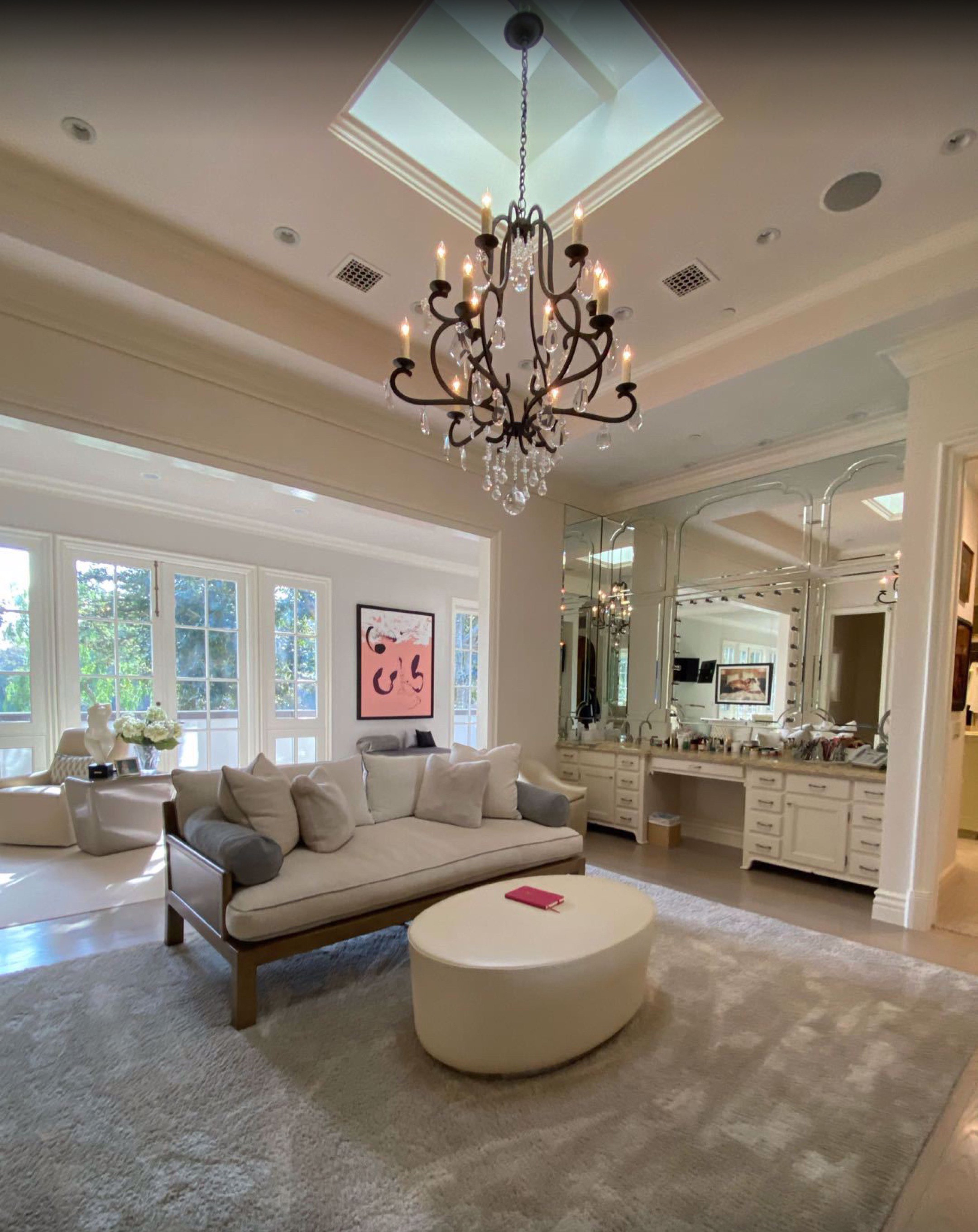 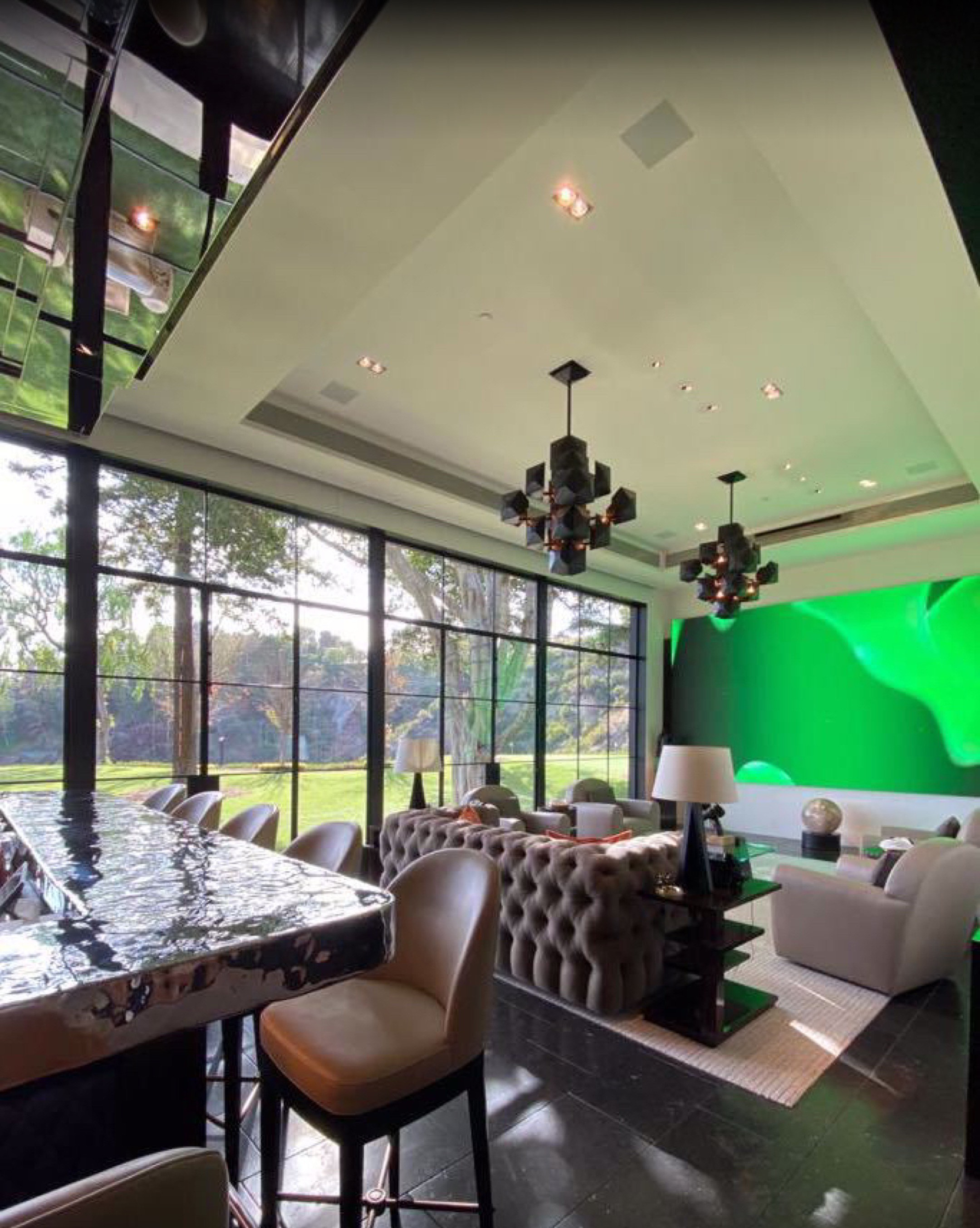 The enormous property, located in Beverly Hills, includes plenty of space – it comes in at 21,000 square feet and sits on 3.5 acre spread.

Aside from bedrooms and bathrooms being plentiful in the actor's home, it also has a kitchen with not one, but two islands.

Sylvester, 74, has also enjoyed his huge library/office and it's barrel-vaulted ceiling – a room that the Hollywood megastar has decorated with incredible memorabilia from his most known film: Rocky.

A Rocky statue – with both of his hands up in the air – actually sits in front of an arched window. 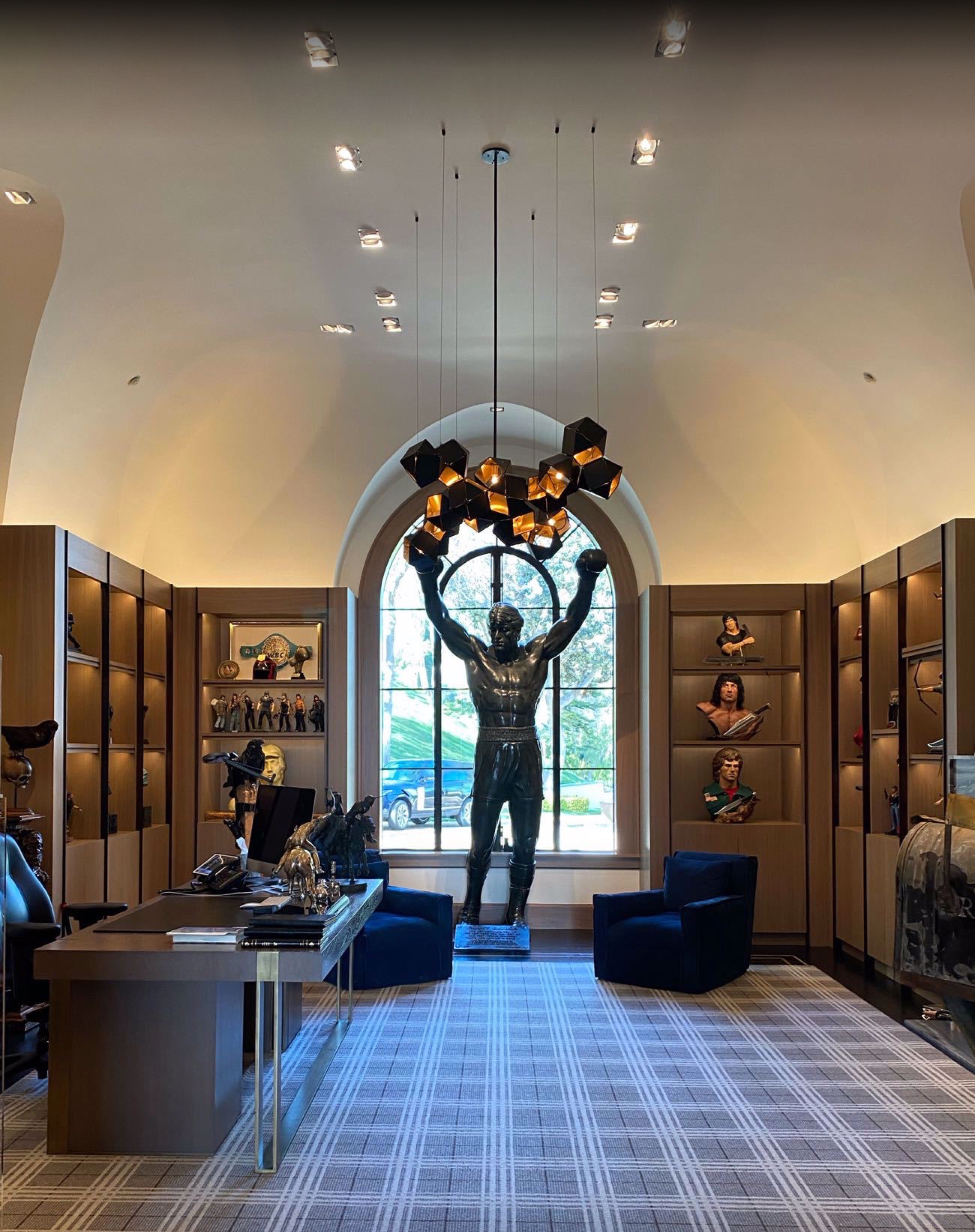 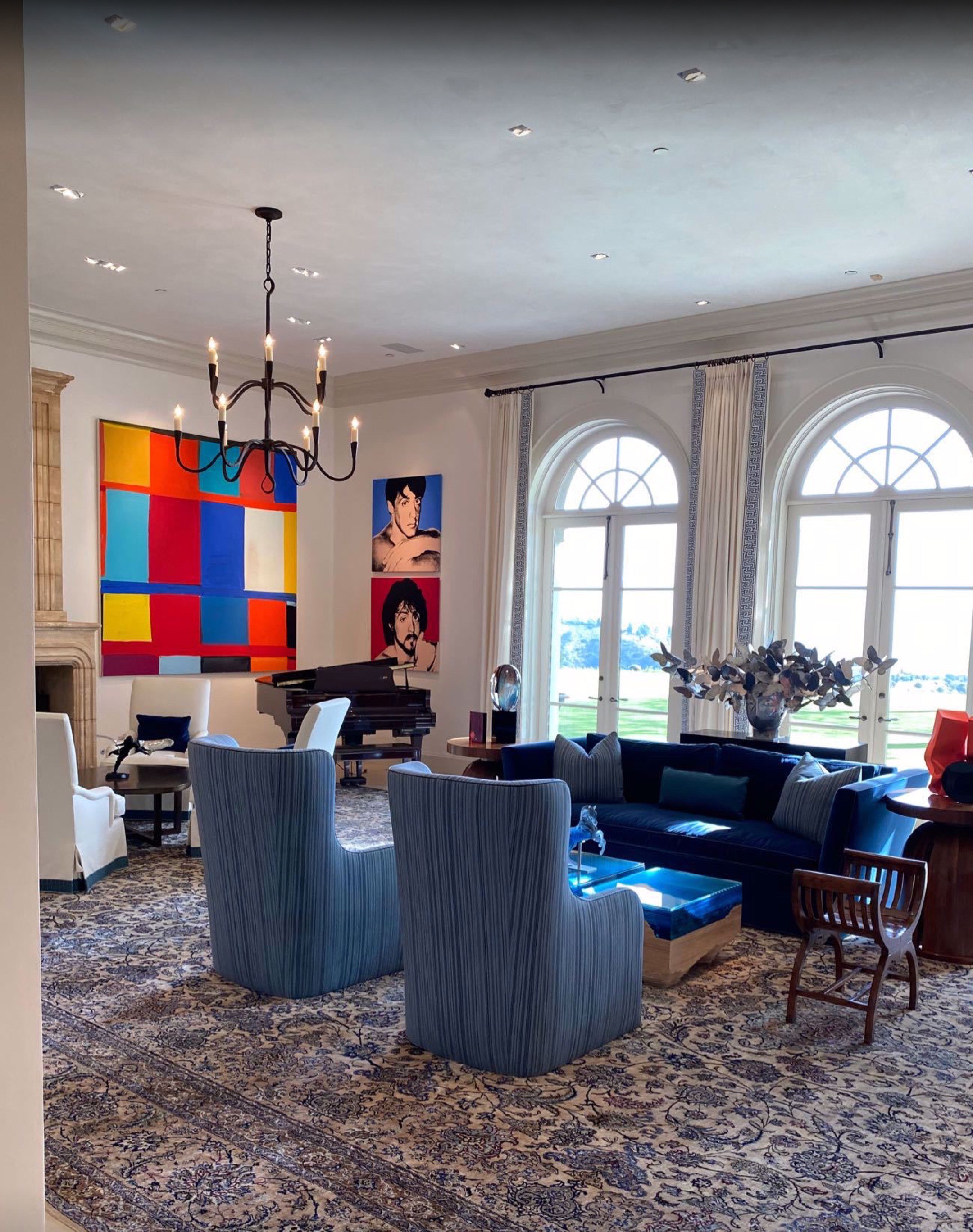 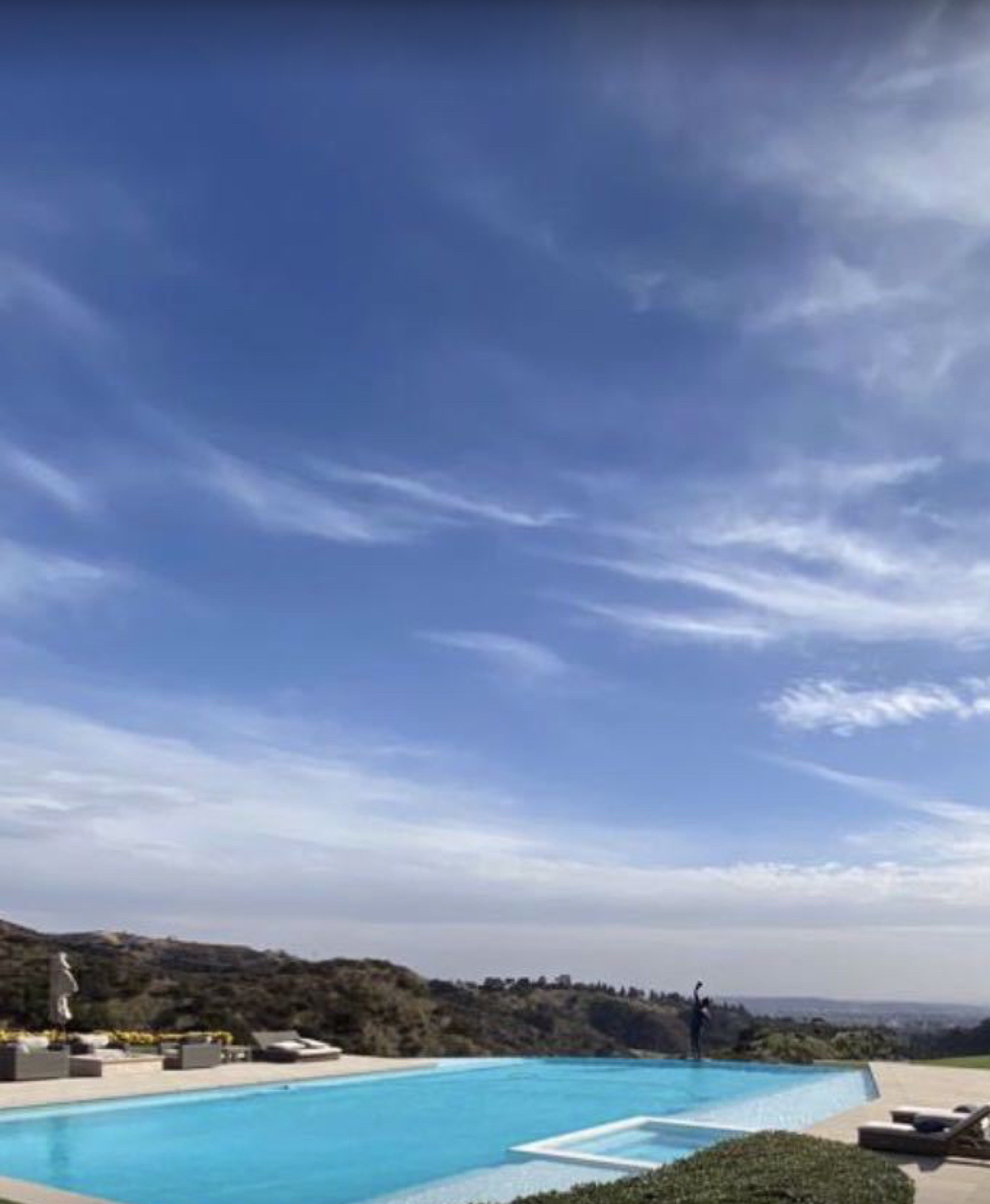 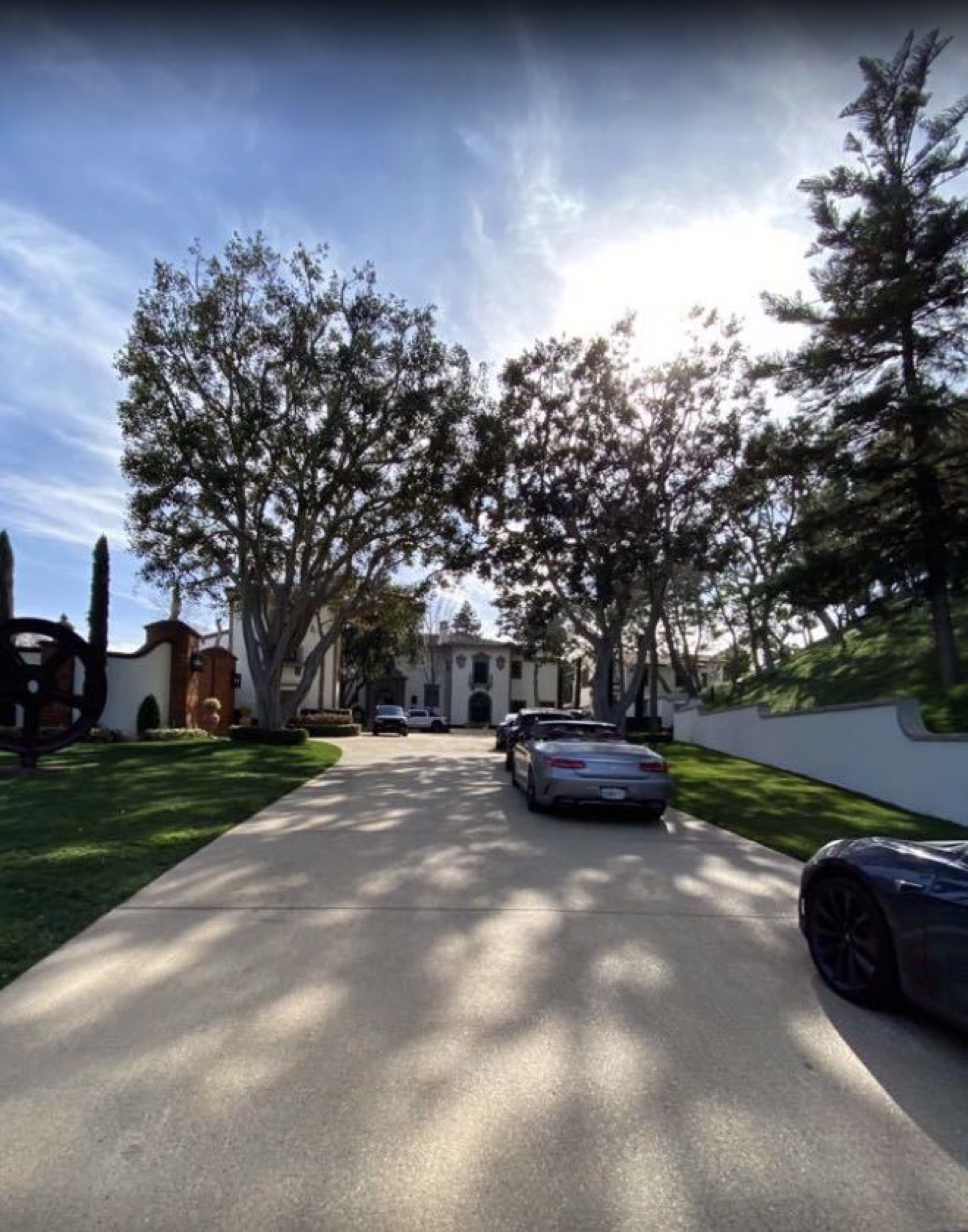 Outside, you will find a putting course, a swimming pool, and beautiful views of the canyons and the city.

That's not all, as the mansion even includes a detached two-story guesthouse for the owner's family and friends.

Sylvester purchased the home in the 1990's, while he was still one of the biggest stars on the planet. 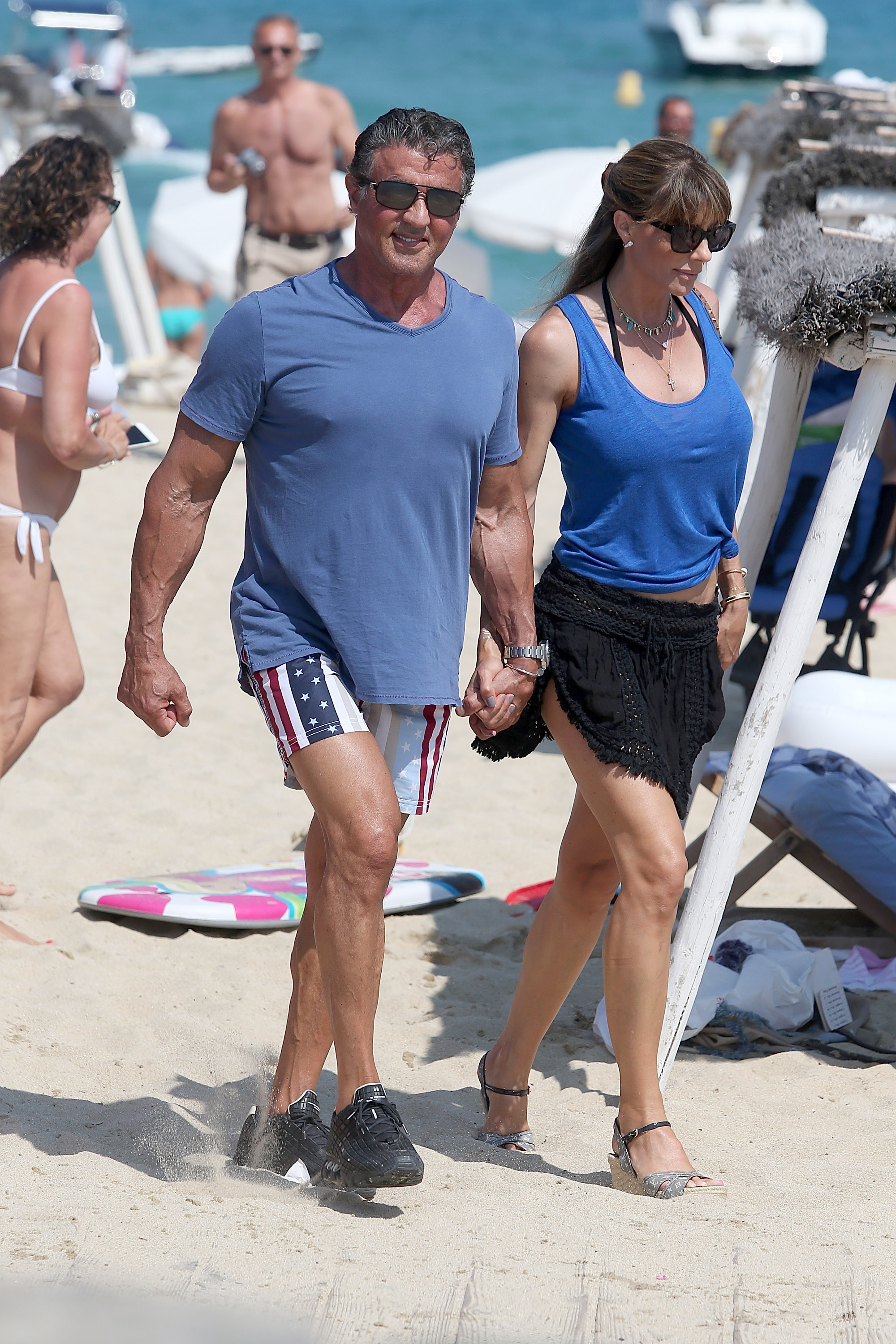 The home's future owners may also even get to cross paths with some of the property's famous neighbors, including Justin Bieber and Hailey Baldwin, Denzel Washington, and Mark Wahlberg.

The outlet revealed that Sylvester and Jennifer, 52, may be headed to Palm Beach, where in 2020 they purchased$35million waterfront estate. 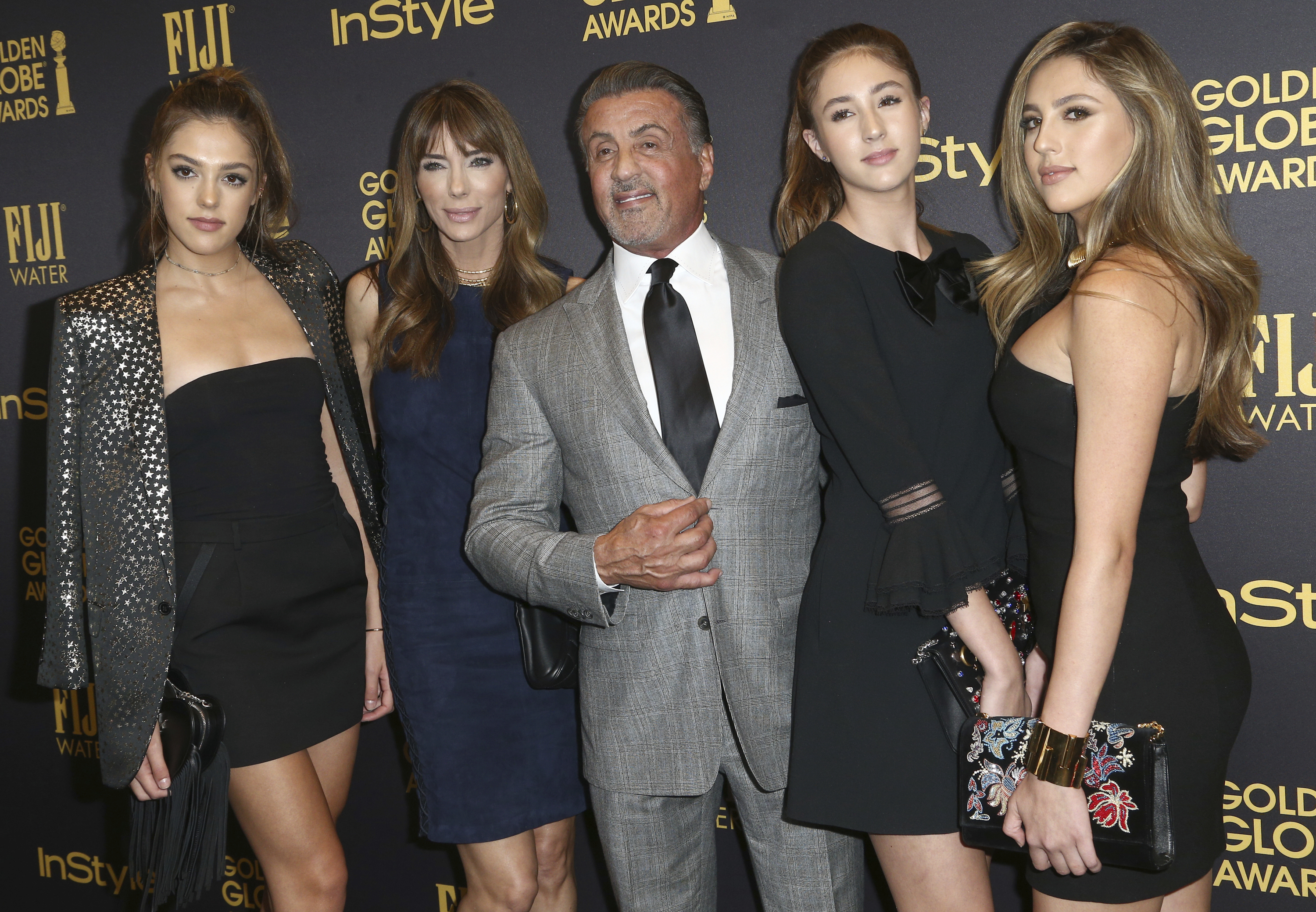 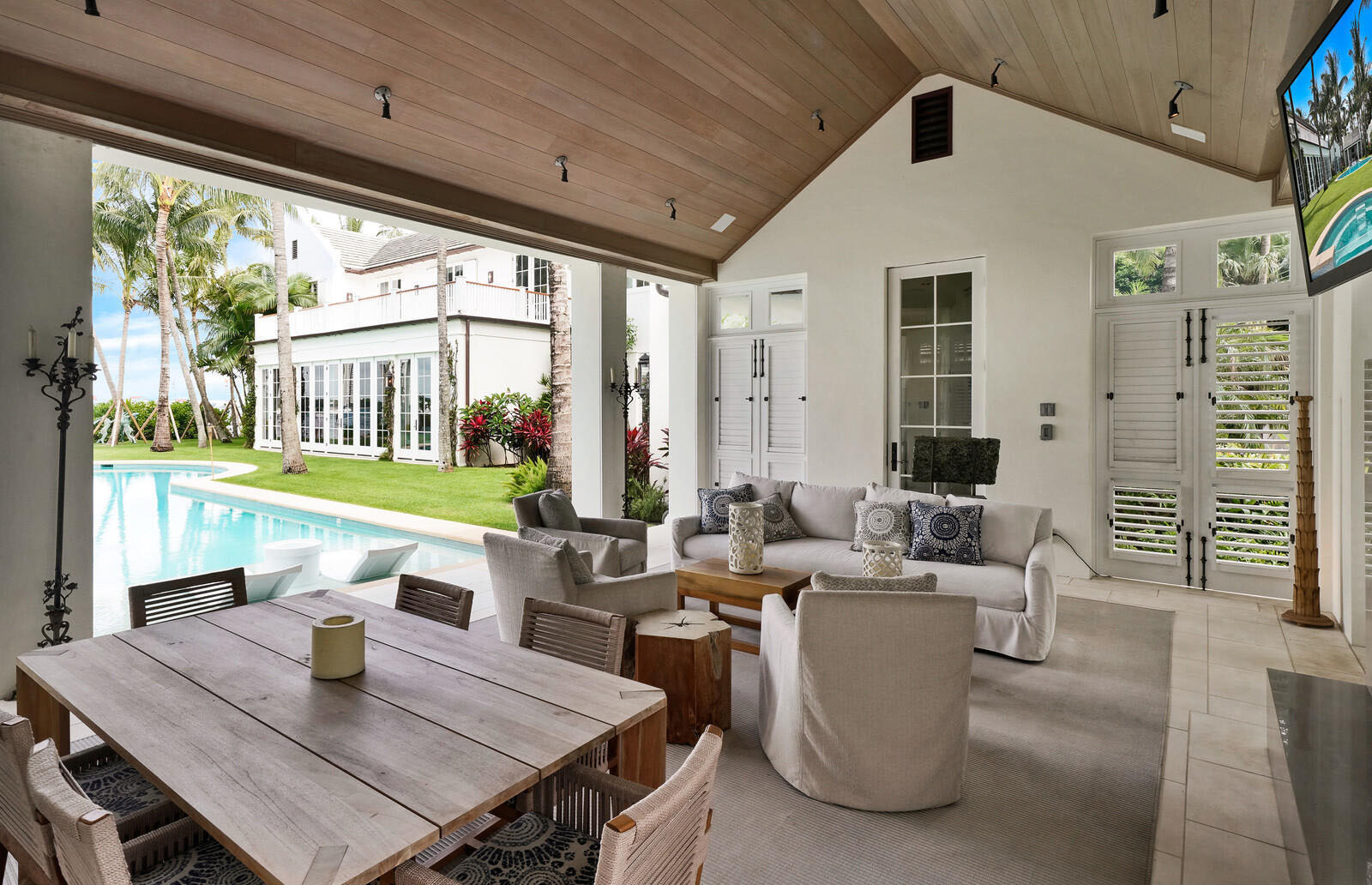 Jennifer first started dating the Sylvester in 1988, though he broke up with her in 1994.

The famous pair later gave their relationship another try in 1995 following his short engagement to Janice Dickinson, before finally tying the knot two years later.

Jennifer is also the stepmother to Sylvester's kids from previous relationships: 42-year-old son Seargeoh and son Sage, the latter who tragically passed away in 2012.

However, there has been more tragedy in the A-lister's life as in late 2020 his mother, Jackie, passed away at the age of 98 from unknown causes.

The Crown’s Josh O’Connor speaks out on disappointment ahead of Golden Globes: ‘I wish’

The Crown’s Josh O’Connor speaks out on disappointment ahead of Golden Globes: ‘I wish’