THE Apprentice stars are living the life of luxury in a huge mansion when they're not busy working on tasks for Lord Sugar.

Tom Allen, the new You're Fired host, took a peek around the plush pad that houses all 16 hopefuls, and while he was dazzled by the furnishing, he was less impressed with the state of the bedrooms. 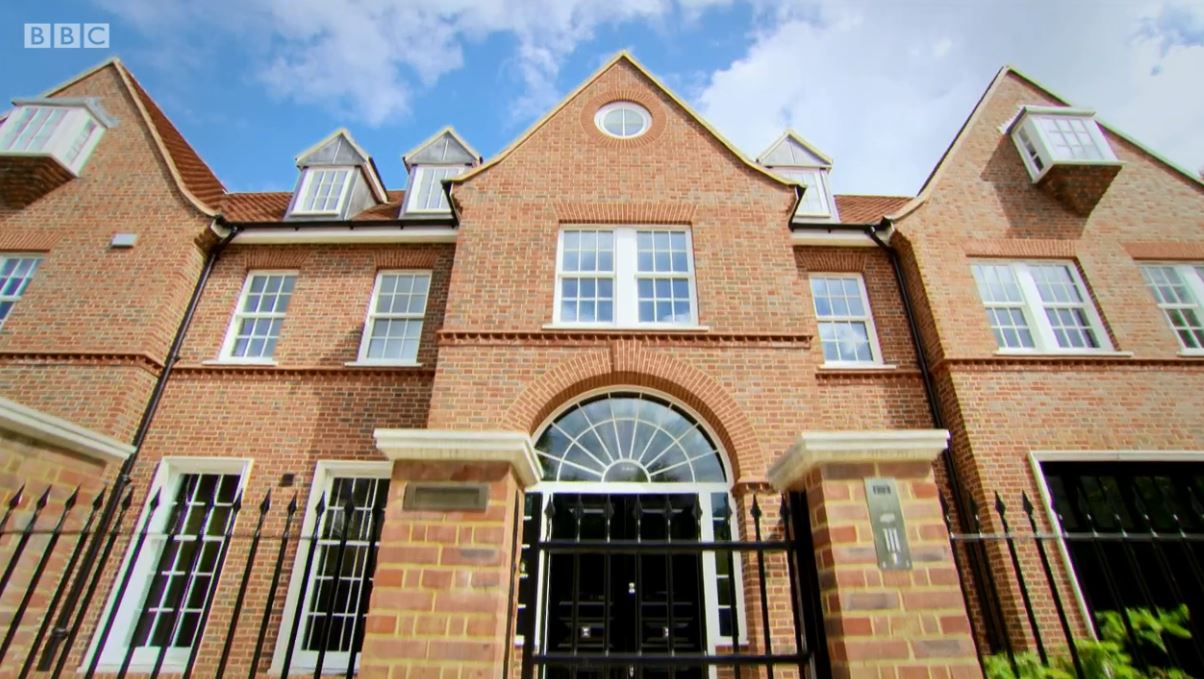 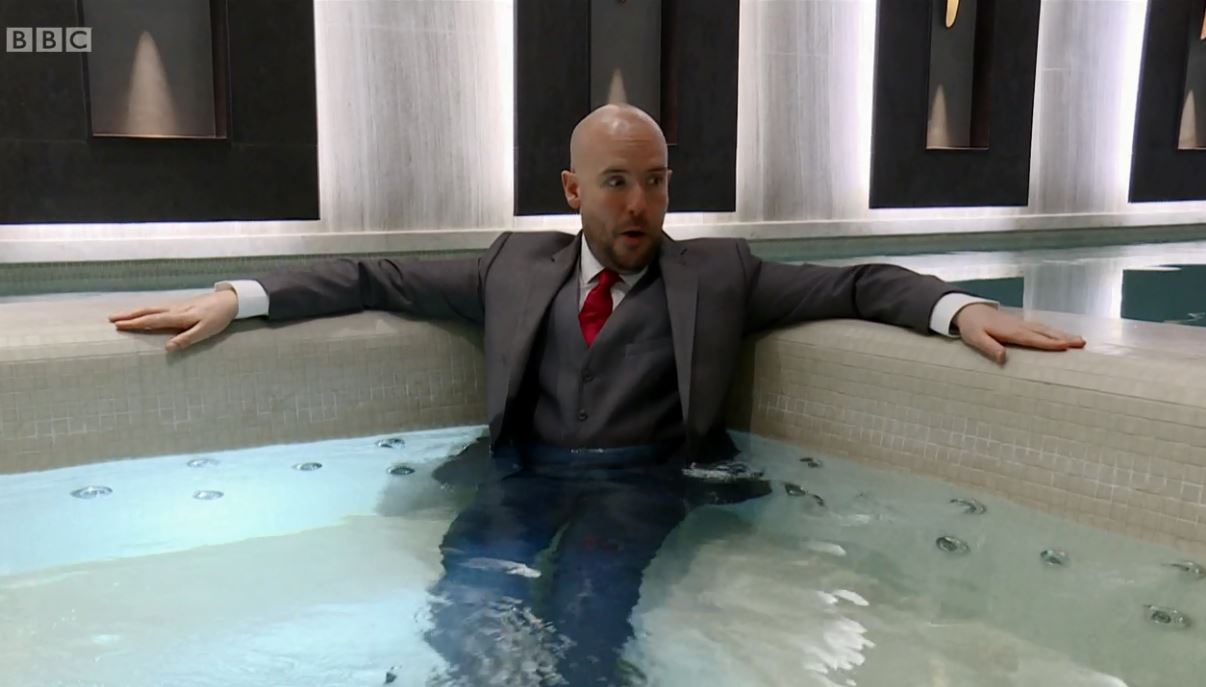 The house is packed full of features to please any successful entrepreneur from a bubbling jacuzzi and swimming pool, to decadent lights and art pieces throughout.

The bathroom is floor to ceiling marble, while the living area has a zebra print rug.

Tom delved into the cutlery door and found plenty of sharp knives which he joked was perfect for the contestants to "stab each other in the back".

However, beside them he discovered a nail grooming kit that made him gag. 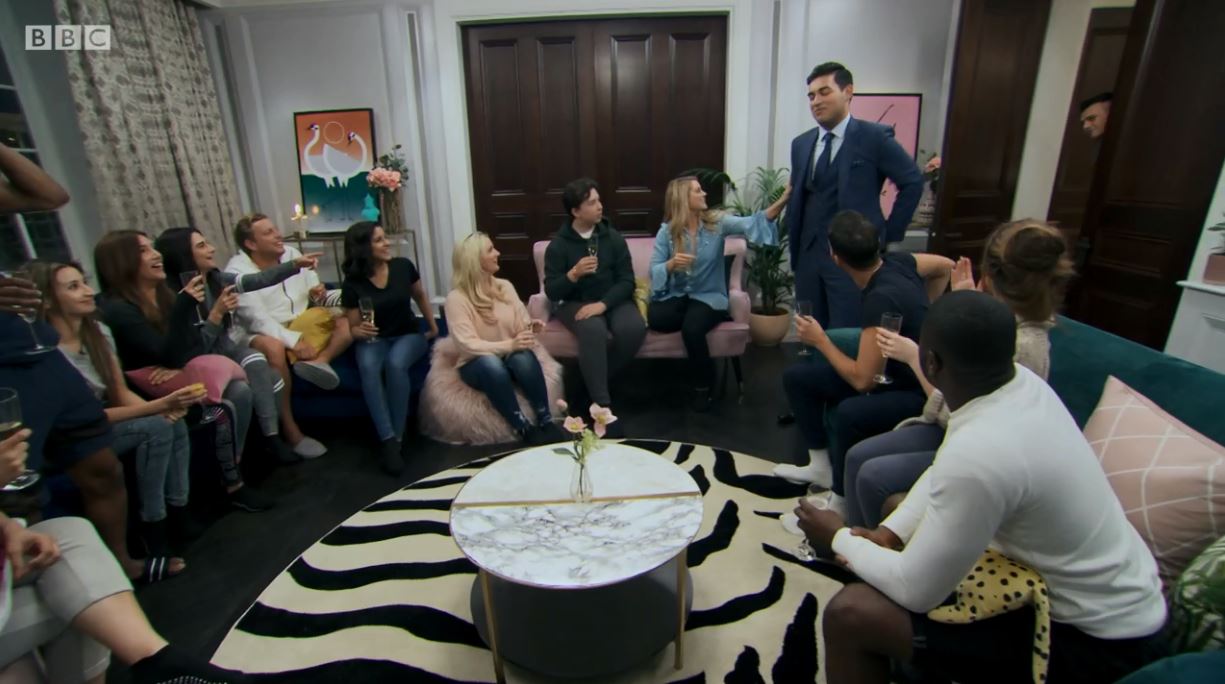 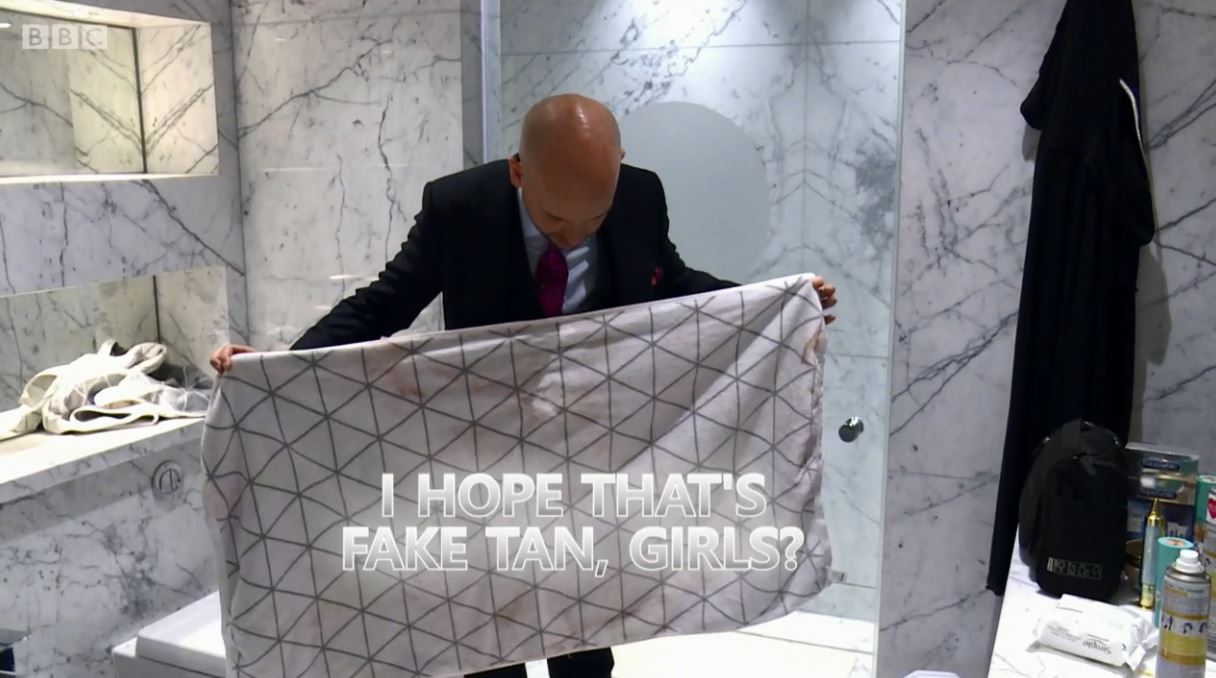 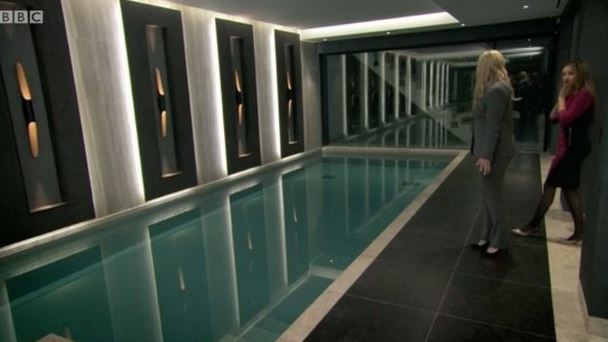 As he inspected the boys and girls' bedrooms, he was shocked at the mess.

Clothes and hair products were strewn across the floor, and the bathroom wasn't much better as he held up a stained towel.

The idea of living in a huge house might seem inviting, but former contestant Jackie Fast has revealed she hated it.

She told the Mirror: "I hated living in the house. 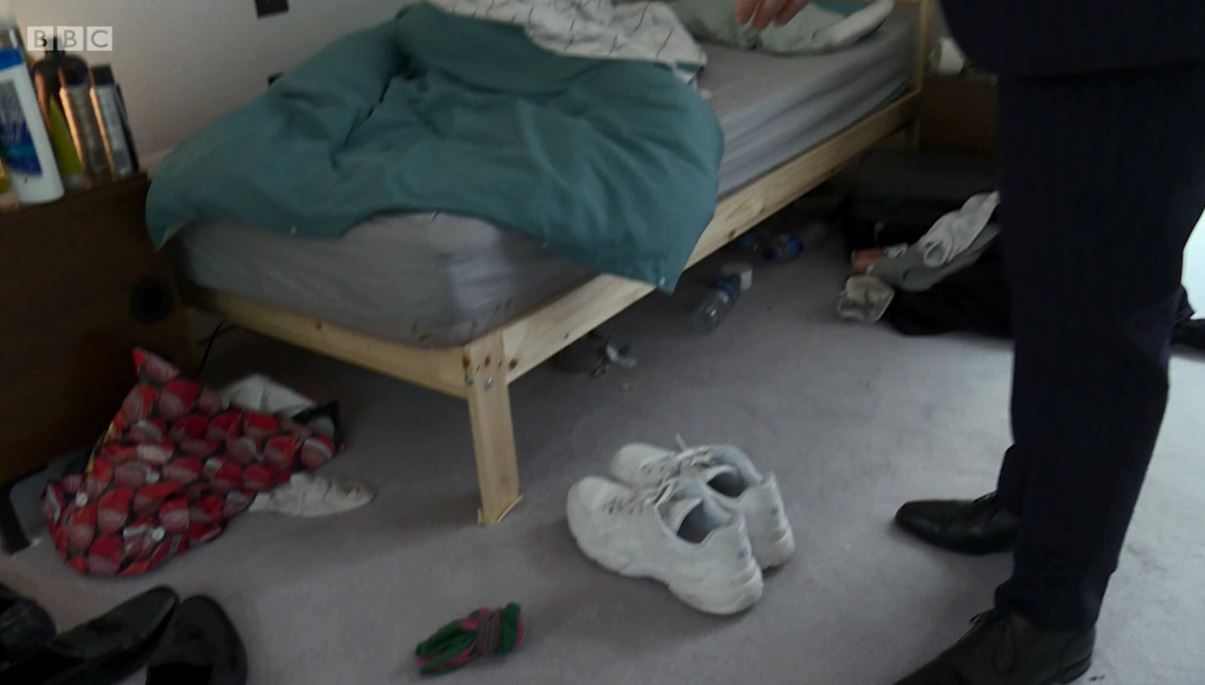 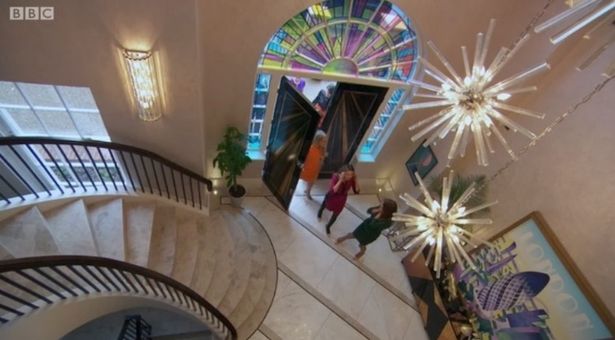 "I'm 35, I don't want to sharing a bedroom. I haven't lived with three people in one room ever. It's just personal space. It's like living in a locker room.

"Everyone wants to look their best because it's on TV but there are three mirrors, so there are logistics issues.

"You're all running around and there is no time. And there are camera crews. It's mayhem."

The Apprentice is on BBC One tonight at 9pm